Gillian Anderson is an American actress. She is majorly known for the roles of Lily Bart in a Terence Davies movie, The House of Mirth, which was released in 2000. Then, for the role of Danna Scully, an FBI agent in a long-running FOX TV crime drama series called The X Files, also for a Netflix comedy series, Sex Education, she played the role of sex therapist Jean F. Milburn. She also did a crime drama on BBC, which was The Fall, and so many more. 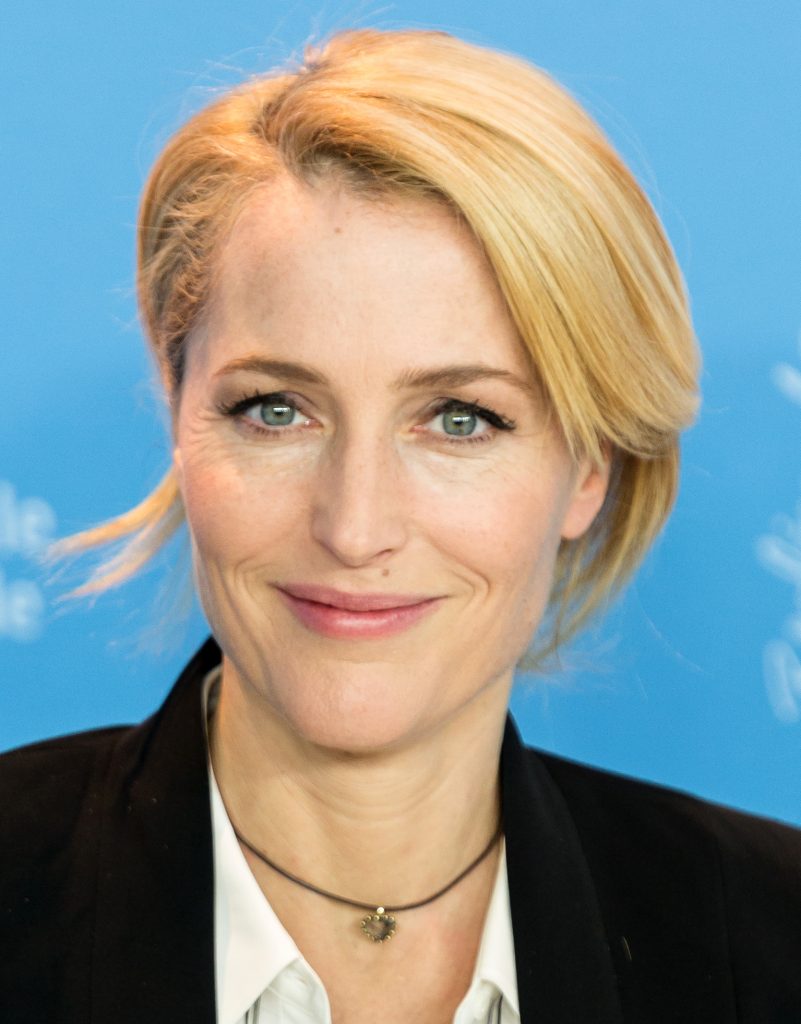 She was born on August 9, in 1968. So currently, her age is 52 years. Gillian’s birth place is Chicago, Illinois. She was the eldest of her three siblings. She had a brother, who died because of brain tumor and a sister, who is a ceramicist. Her mother was Rosemary Alyce, she was a computer analyst and her father was Homer Edward Anderson III. His father had his own film production house. She has German, English and Irish roots. Her father was always interested in film industry and due to that reason they moved to Puerto Rico, but that was just for a period of 15 months and finally they moved to London, UK, because he wanted to attend London Film School.

She is 1.6 meters tall (5’ 3”), which is a perfect height for the industry she chose. She is adored for her perfect features and the roles she does.

She had so many relationships but she got married twice till now. Her first husband was Clyde Klotz. He was an assistant art director in series X-Files. They got married in 1994 on New Year’s Eve, but after three years of their marriage, they got separated in 1997. After Clyde, she married Julian Ozanne on 29th of December in 2004. He was a documentary filmmaker. They got separated on April 21, 2006.

Gillian has three children. First is her daughter Piper Maru, who was born from her first husband, Clyde Koltz in 1994. She also has two more children from her former partner, Mark Griffiths, who was a businessman, but they ended their relation in 2012. 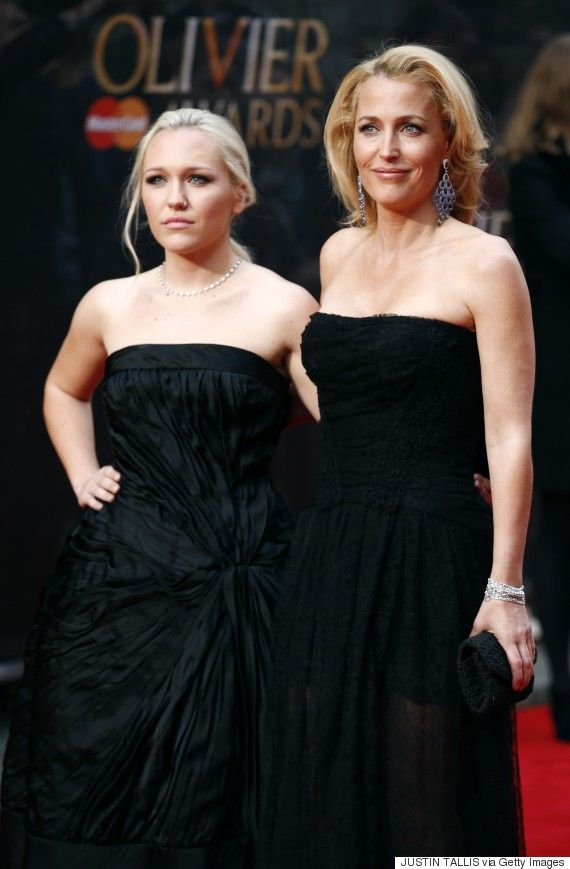 In her early age, she used to live with her parents in North London’s Crouch End. She took her early education from Coleridge Primary School, London. When she reached the age of 11, her family moved back to US, but still they used to go to London in summers. She continued her further studies in City High Middle school. Her teenage was not so easy. She started taking drugs, made much older girlfriends and got in the punk things. She was then passed through mental therapies, which helped her in her recovery.

When she was in her early age, she used to have a great interest in marine life sciences, however subsequent to getting inspired by theater during her adolescent years, she started acting in secondary school creations during her first year and later in Network Theater. She additionally filled in as an understudy assistant at the Grand Rapids Civic Theater and School of Theater Arts. After moving on from secondary school in 1986, she went to The Theater School at DePaul University in Chicago, where she did a Bachelor’s degree in Fine Arts in 1990. Anderson likewise took an interest in the National Theater of Great Britain’s late spring program at Cornell University. To help herself monetarily during her understudy years, she worked at the Goose Island Brewpub in Chicago. After Anderson got renowned, the distillery named one of their brews after her, which was a Belgian Style Farmhouse Ale, which was then called “Gillian”.

In 1992, she went to Los Angles. She tried so hard and fought for herself. After a year of auditioning, she got her first feature length film, The Turning. After that, she did a guest appearance in a drama, Class of 96. This led her to the project, X-Files. At that time, she was 24 years old and she became interested in that character because it was shown strong, independent and witty. This project actually acted like a golden gate for her. She won so many awards for that role. She won three consecutive awards in the same year. In the year 1997, she showed herself up in the free film, Chicago Cab. In 1998, she featured in the film, playing by Heart with Sean Connery, Angelina Jolie, Ellen Burstyn, and Jon Stewart. Anderson additionally had a supporting part in the film The Mighty with Gena Rowlands, Harry Dean Stanton, James Gandolfini, and Sharon Stone. In 1999, Anderson had a supporting function in the English-language release of Hayao Miyazaki’s Princess Mononoke, where she voiced the personality of Moro. In year 2000, she did the movie, The House of Mirth, then in 2005, she did two films, one is The Mighty Celt and the other is A Cock and A Bull Story. Then in 2006, she did The Last King of Scotland and Straightheads in 2007. In 2008, she again had two projects, one was X-Files: I Want to Believe and other was How to Lose Friends and Alienate people. She did Boogie Woogie in 2009 and No Pressure in 2010. In 2011, she appeared in Johnny English Reborn and till 2019, she was continuously doing two or three projects per year.

According to a rough estimate, it is considered that her net worth would be $35million. 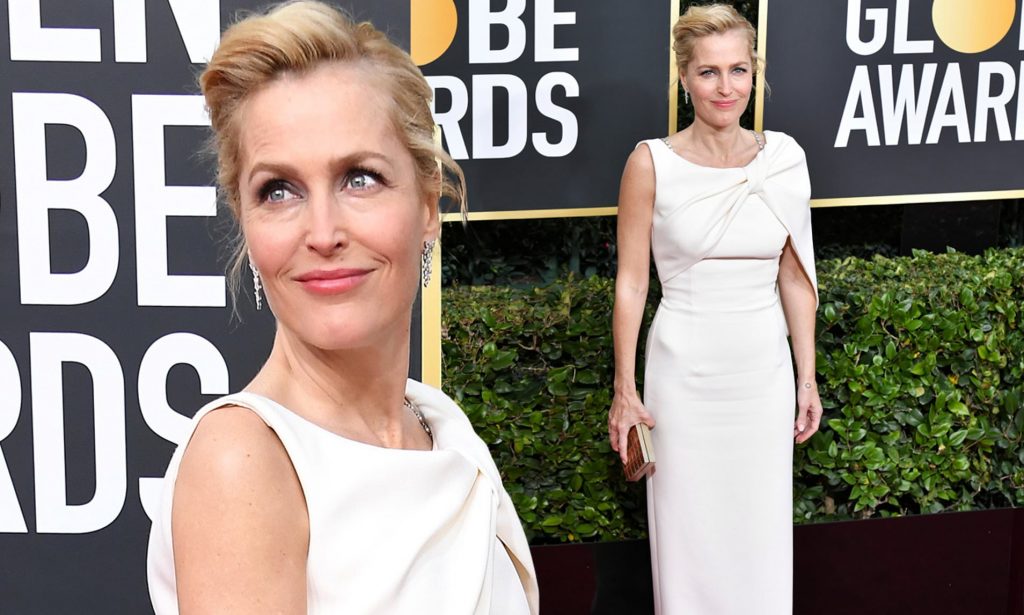 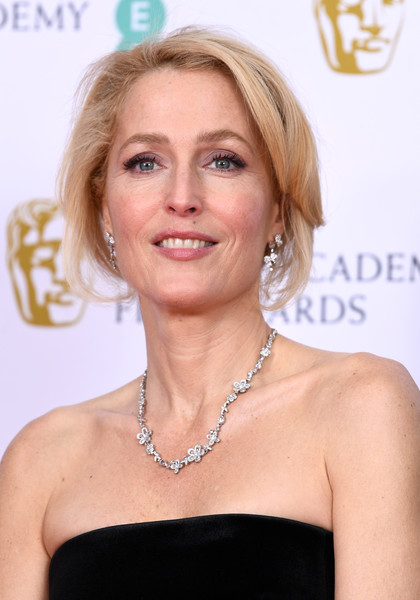 She played the role of Margaret Thatcher in season 4 of the crown. Her fans are now having a really high expectations from her and they are looking forward to see her in the role of the royal. 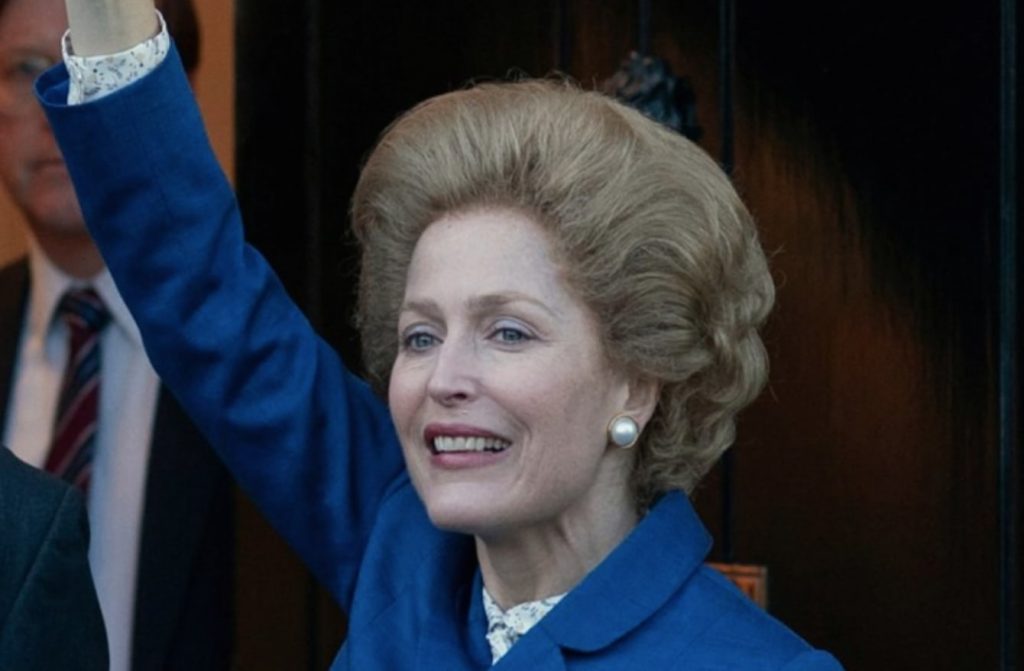 The X-Files is considered the game changer for Gillian. She did a role of an FBI agent, named Dana Scully, in that series. It had 9 seasons and she won five awards for that season. For the she did in X-Files, role, she received four Emmy nominations, four Golden Globe nominations and nine SAG nominations. 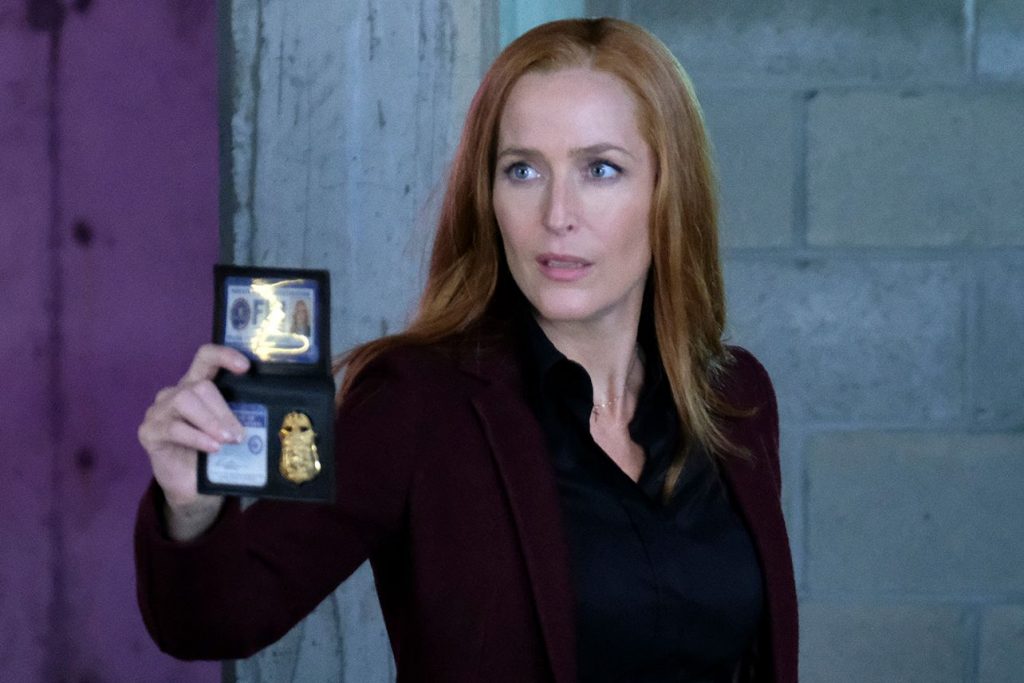 Sex Education is a Netflix-comedy series. She has done the role of Dr. Jean F. Milburn, who is a sex therapist. It was quite a challenging and reckoning role for her as well. 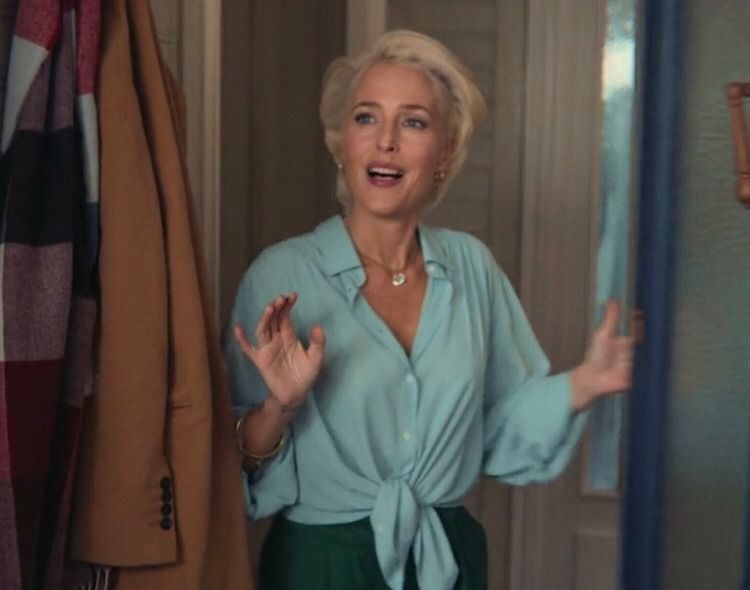 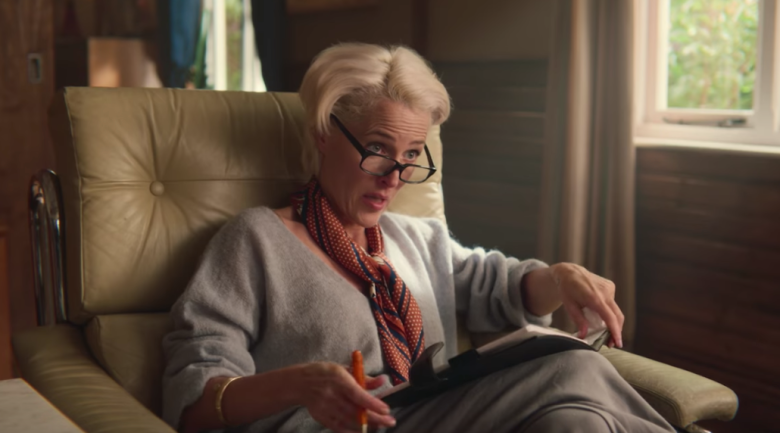 Anderson can easily switch between English and American accents, as she spent a part of her life in London, UK, as well as in America. Her early years were spent in London, that’s why she used to have that English accent before, but she was often mocked for it, so she worked really hard on her American accent and now it’s not a big deal for her to switch to any accent!

So that was all about her. Do let us know if you have any other significant and interesting things about her. We would love to hear from you as well!