Hassan Noman is a Pakistani TV actor and he was born in New York, USA. Hassan made his acting debut in 2013 with GEO Entertainment’s drama titled ‘Meri Dulari’. 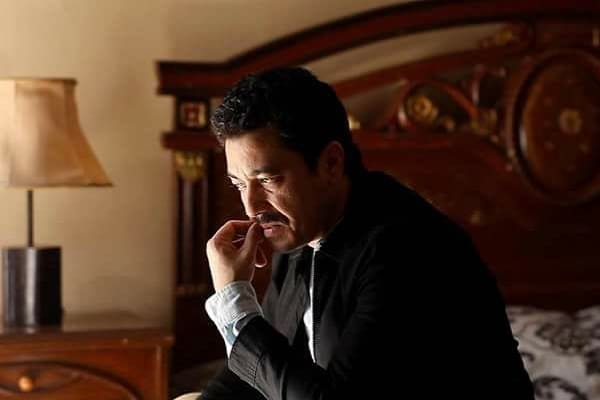 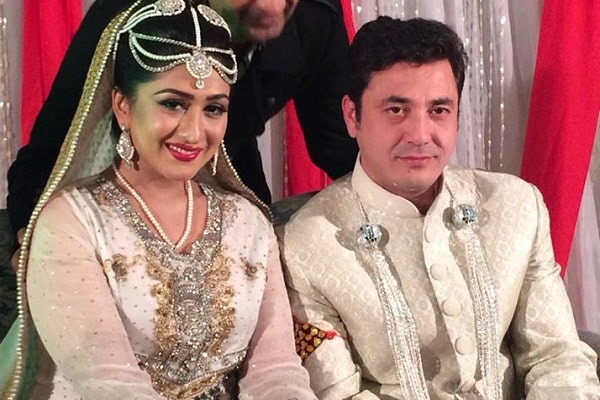 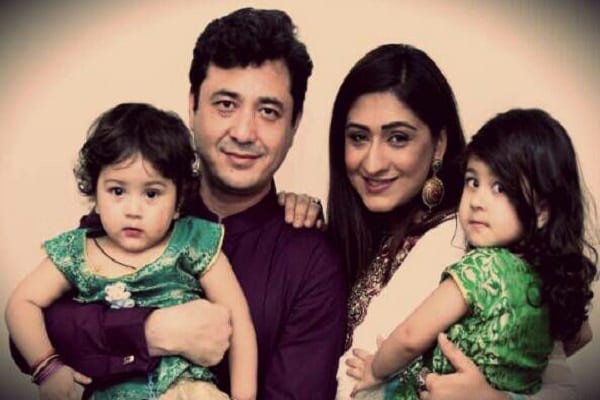