The first few years of marriage can be the most memorable for some but for many people these few years are the most crucial ones. It is in these early years that the two people who are tied into this union are getting to know each other and this is the time when even small disagreements are likely to be blown out of proportion. What happened in today’s episode of Kankar was extremely unexpected. Sikandar proved to be an over-possessive husband who may claim to love his wife but proved by his actions that he does not respect her at all. Weak men always resort to physical and verbal abuse when they can find no other way to assert their authority. Even though Kiran apologized to Sikandar but she felt like she had the right to go and stay at her parents place for a few days. Therefore, the matter was not resolved but aggravated further when Kiran’s mother requested Sikandar to let her stay at their house. Sikandar’s double standards definitely reminded me of Zaroon.

I must admit that for most part of the episode I felt like Sikandar’s demand was very rational; he even came across as very sweet and loving when he came to pick Kiran from college. But at the same time he also seemed to be a man with a very big ego; the way he “forgave” Kiran right away after she apologized could either be because he is very “generous” by nature or because he has a big ego that needed to be satisfied before he could move on. The way he beat Kiran up over a minor issue went to prove that Sikandar is a control freak. We already saw in the previous few episodes the manner in which Sikandar pressurized his mother when he wanted to marry Kiran. He is obviously not used to things going against his wishes and if they do he has his own ways of dealing with the situation. 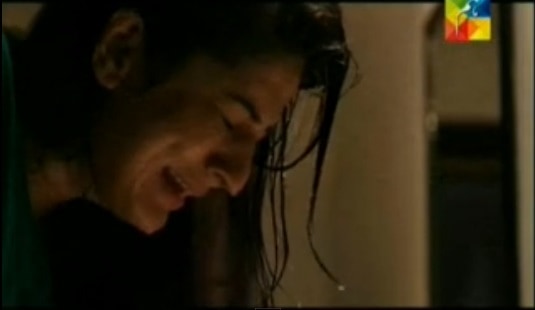 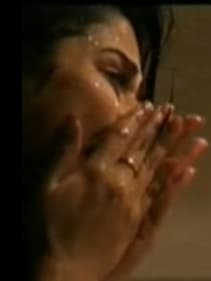 Kiran’s bewilderment was very apparent by her actions and her silence. Sikandar’s rigid behavior came as a complete shock to her. She was still in the process of coming into terms with this new aspect of Sikandar’s personality when he went as far as hitting her; something that is simply unforgivable. In today’s episode we saw Kiran getting closer to her Mother-in-Law and further away from her husband! 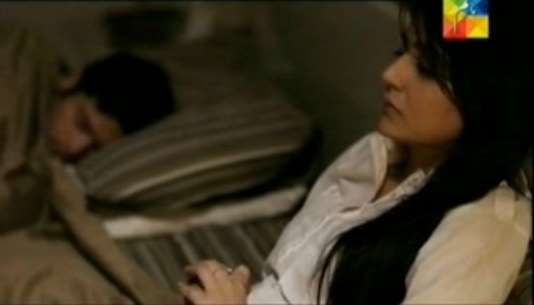 Rukhsar’s track has been putting me to sleep right from day one. I have absolutely no idea what is the purpose of this highly monotonous and boring track. I agree that there are many girls out there who must be in a similar situation, but when you wait for a week to watch the new episode of a play you expect something entertaining even if it has a serious theme. Rukhsar’s story hasn’t moved an inch right from the first episode. There is one scene in the school, where we see her complaining with one of her colleagues in every episode. There are few scenes in the house where we see her either envying someone or cursing her own fate. And now for the past few episodes there is one scene in every episode in which she has a phone conversation with her fiancé . 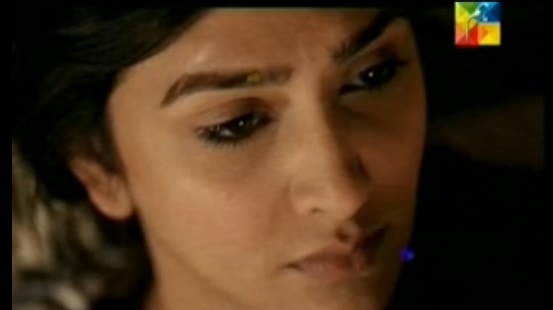 I feel the exact same way about Arzoo’s track as well. I guess we all get the message loud and clear by now that Arzoo won’t be moving on with her life anytime soon, so is her story going to go any further than that or not? I really feel that Kankar could have been a much more entertaining serial if the sidetracks were a little more interesting or a little less time was given to covering what was happening in Arzoo and Rukhsar’s life. Also, the performance by the senior actor Shakeel in particular is a little too placid even for the character that he is playing. 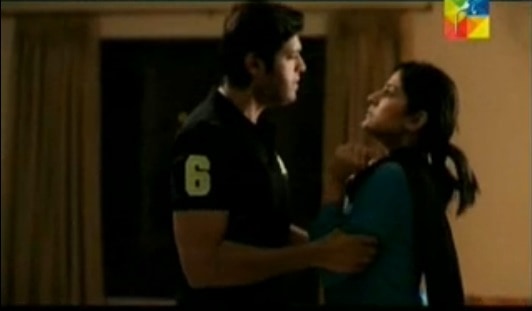 Today’s episode was very slow paced, so much so that even the shocking development in the end did not make up for it. The fact that there are innumerable commercials during the drama does not help either! That cannot be helped of course but the developments in each episode should be so intriguing that you should find yourself impatiently looking forward to what will happen next even in the commercial breaks but unfortunately that was most certainly not the case today.