Kartik Aaryan and Kareena Kapoor Seen Together For Which Project?

We have just entered the second month of 2020 and the most awaited time to have a hold of award shows is just round the corner. Filmfare Awards are always the most anticipated one and to much of a news, the 65th Filmfare Awards are just on their way. It was just a few hours ago that the curtain raiser ceremony was held where the nominations of each category were announced. We got to see many celebrities being the part of the ceremony including Vidya Balan, Manish Malhotra, Kareena Kapoor, Kartik Aaryan, Sonam Kapoor, Karan Johar and Tushar Kapoor.

However, the best part of the show was to see Kartik Aaryan and Kareena Kapoor flaunting together. Kareena looked absolutely amazing in the Yellow maxi while Kartik wore a teddy shirt with a elegant Jacket. 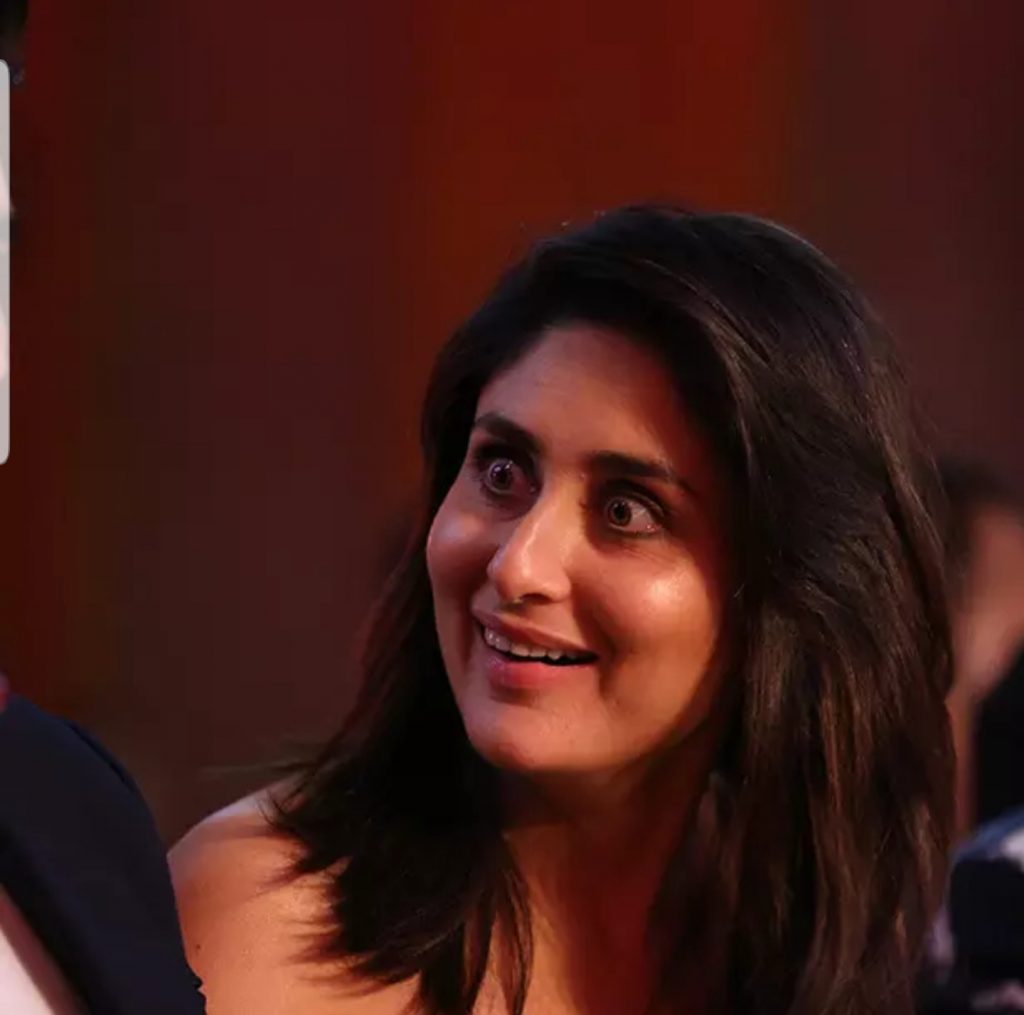 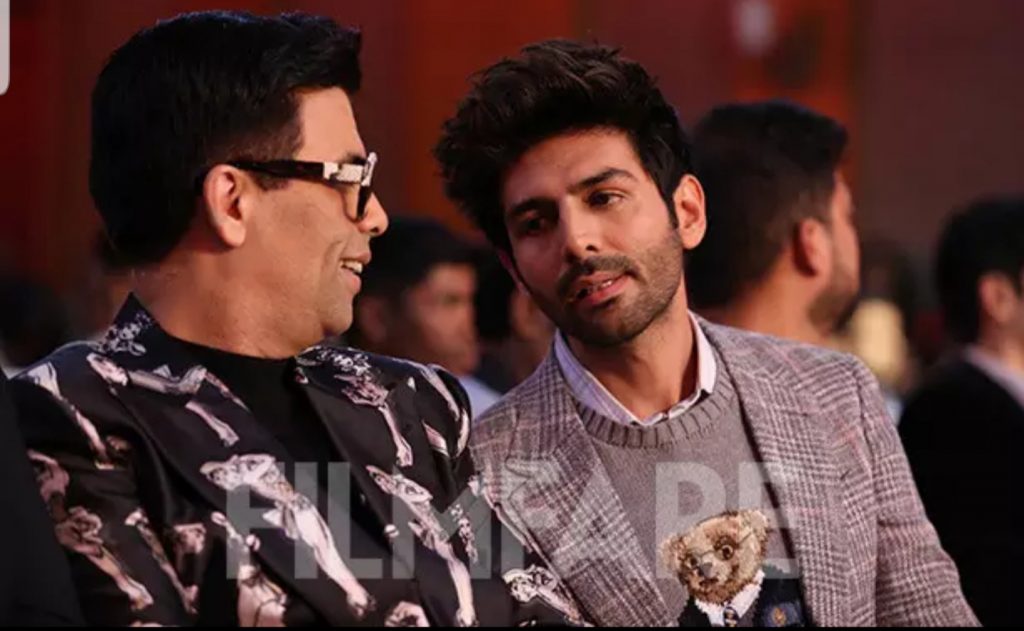 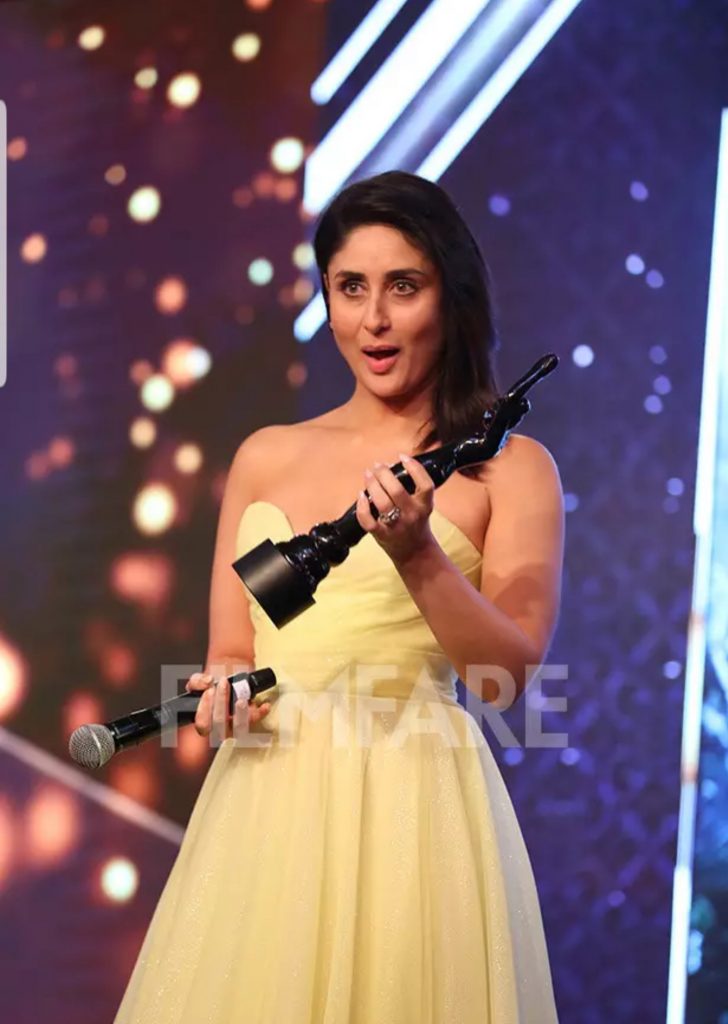 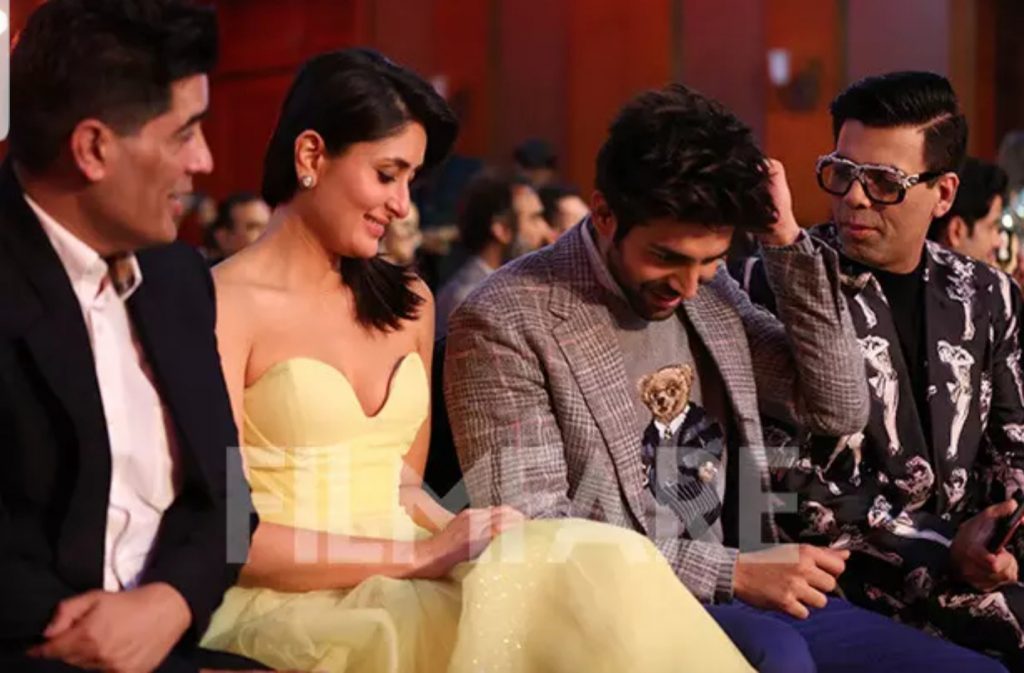 It was also recently that the two of them also wore Manish Malhotra and walked together on the Ramp,setting the fire in the air. Kartik has also confessed his crush on Kareena and the two of them have often seen sharing a cute bond together. 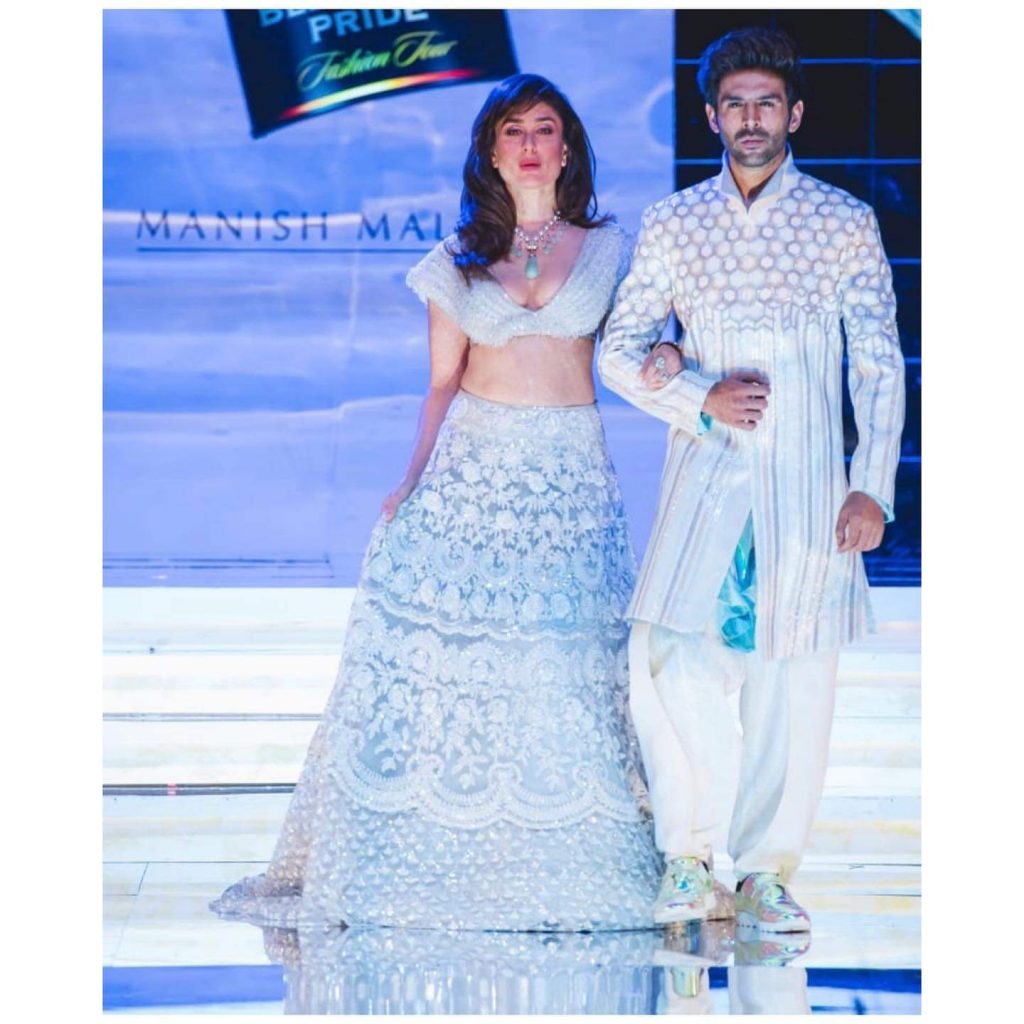 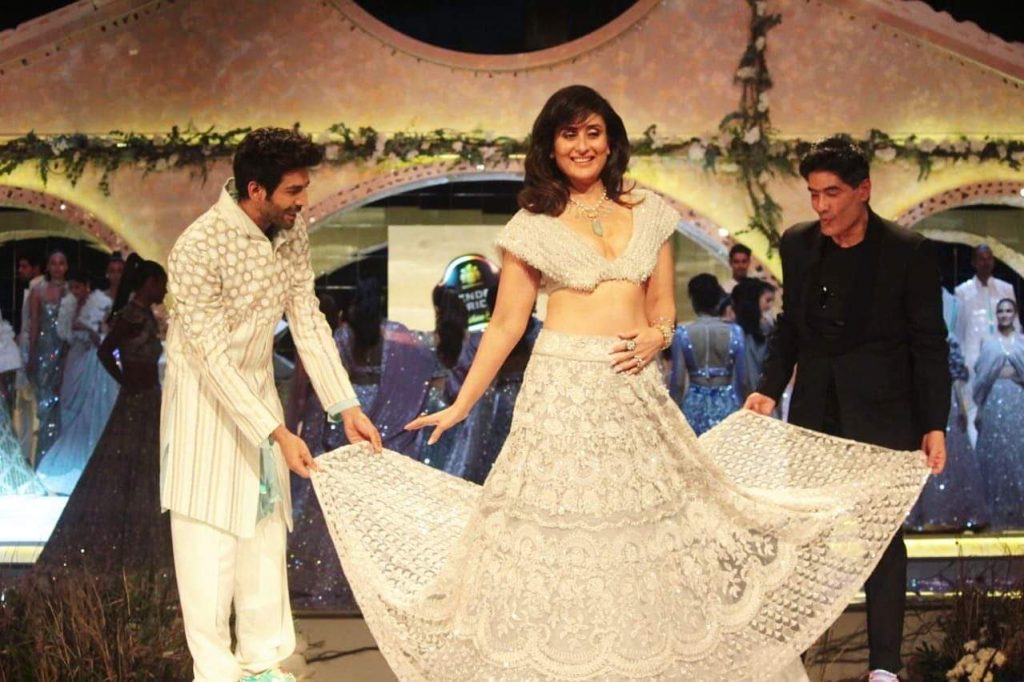 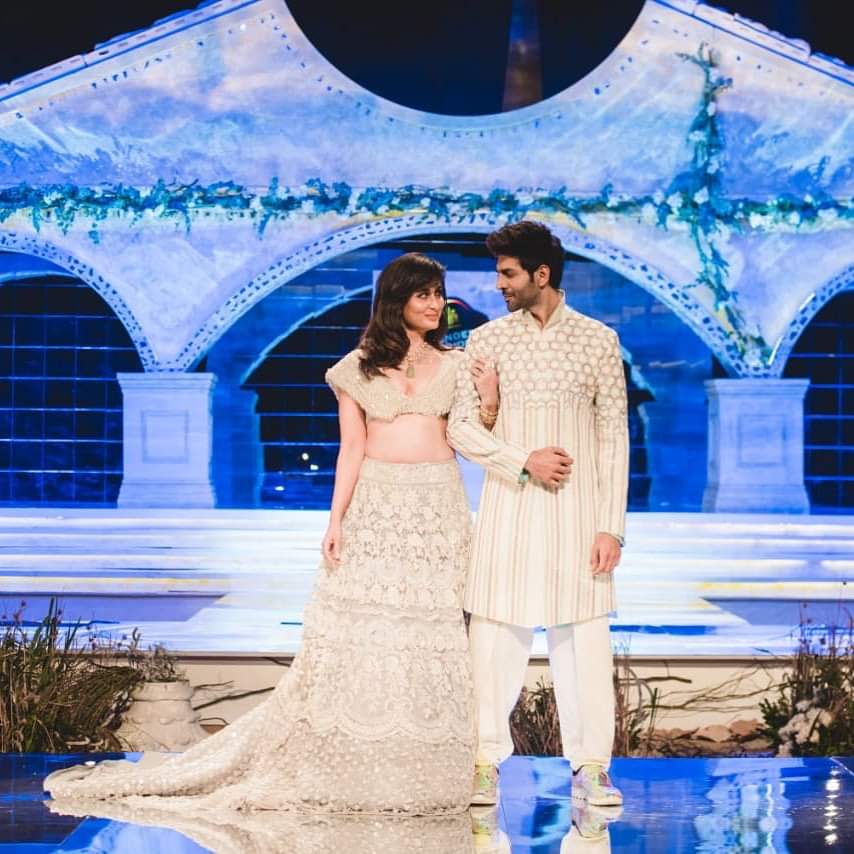 Does that open up a new opportunity for the two of them to be seen on big screen, for that we should keep our fingers crossed!