Starting his Acting journey as a child star, Kunal Kemmu has worked really hard to be a part of film industry. The actor has been away from camera for quite a while however, Kunal will soon be seen in Malang which is one of the most anticipated movies of 2020. Malang is love intense movie and Kunal will be seen sharing screens with Anil Kapoor, Aditya Roy Kapur and Disha Patani. Further he will also be a part of a Comedy drama Lootcase. 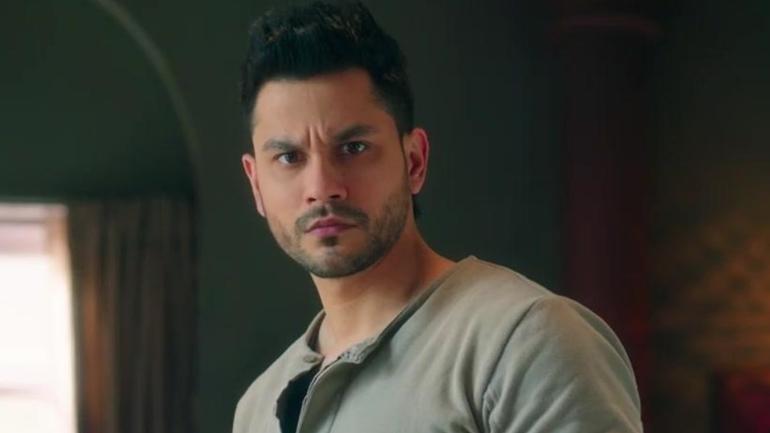 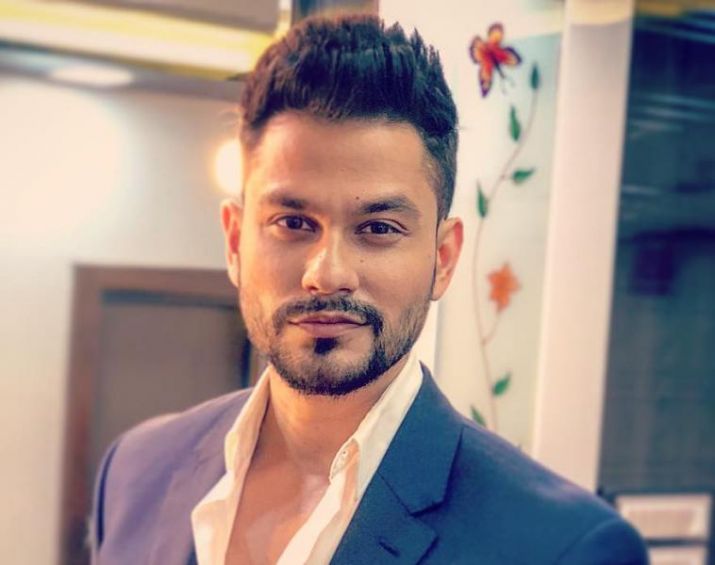 It was during the promotions of Malang that Kunal was asked about his much awaited film Go Goa Gone 2 which is the part 2 of the first movie. The first part was based on playing with zombies and was a comedy thriller. Kunal shared that he is not sure when the movie will start as a project but it is there – for sure. 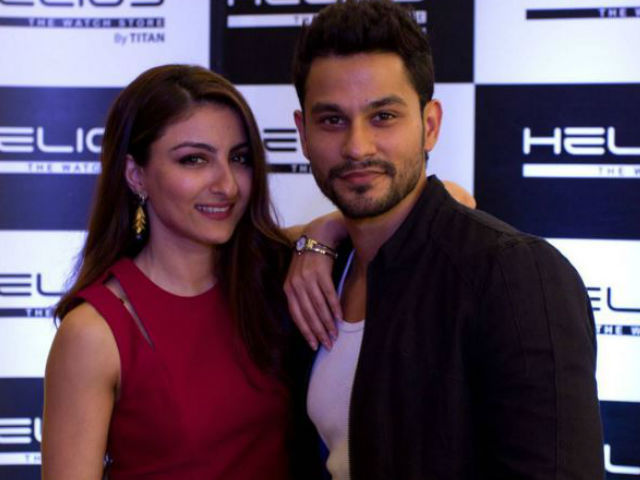 Kunal is hopeful to entertain his fans with his upcoming project. Let us see how audience finds his comeback with the new roles, he has opted for himself. 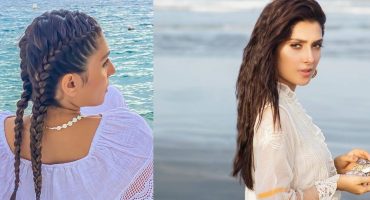 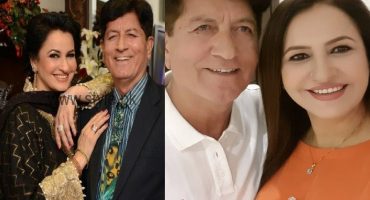 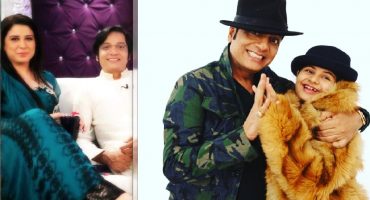 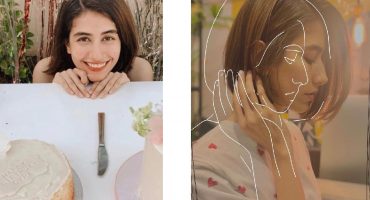 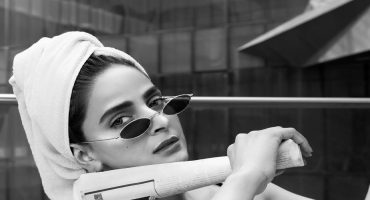 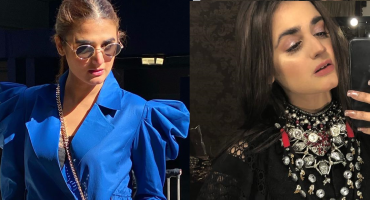