Zhalay Sarhadi is one of the most popular and talented actresses in the Pakistani entertainment industry. In addition to being an actress, she is also a VJ and a model. Zhalay Sarhadi has worked in a number of drama serials that became a commercial success. She has also starred in movies such as Ramchand Pakistani, Chalay They Sath, and performed an item song in Jalaibee. She started her acting career with the drama serial Muthhi Bhar Mitti in 2008. Zhalay Sarhadi’s other famous and successful drama serials include Aks, Kahi Un Kahi, Nadamat, Uraan, Digest Writer, Deemak, Dil-e-Janam, Mere Bewafa, Qismat Ka Likha, Aik Aur Sitam, and the latest drama serial Haqeeqat.

Apart from being a commendable actor and model, she has also hosted many live television shows. Zalhay Sarhadi as mentioned earlier has been a part of the Pakistani showbiz industry since 2008. During all these years, one thing that has stayed consistent about Zalhay is her style and fashion. She has always managed to make a style statement wherever she goes, whether its award shows, parties, or photo-shoots. We have collected some pictures of Zalhay Sarhadi’s timeless fashion trends. 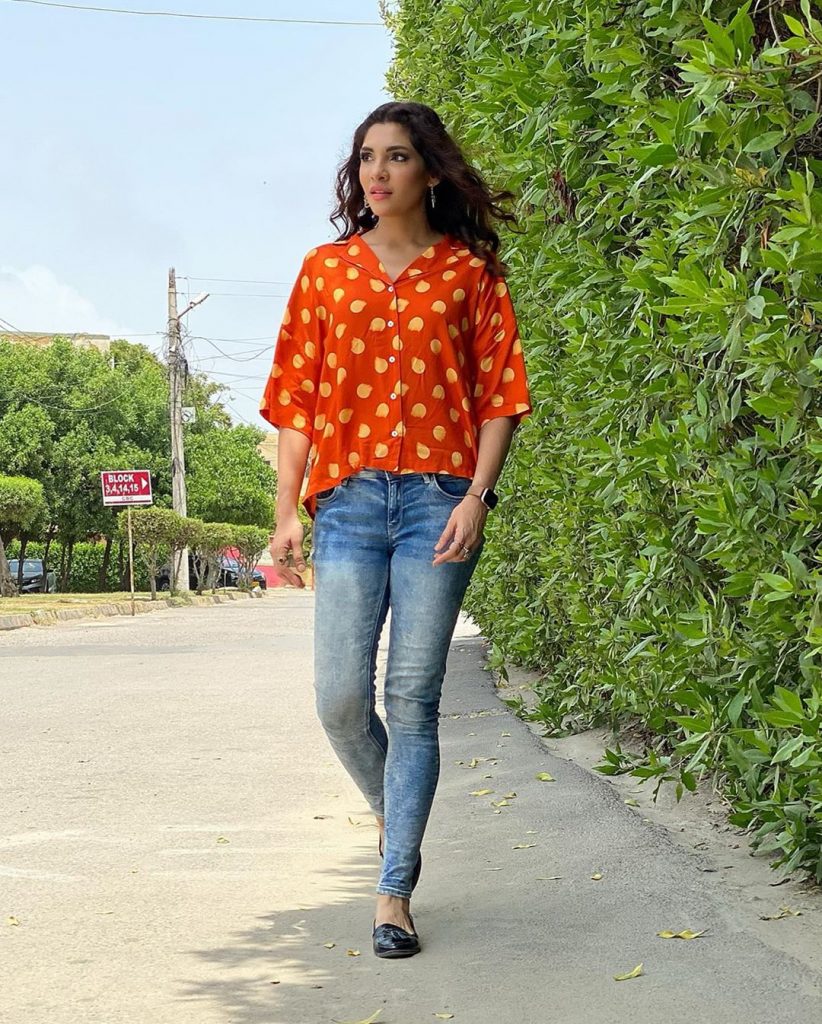 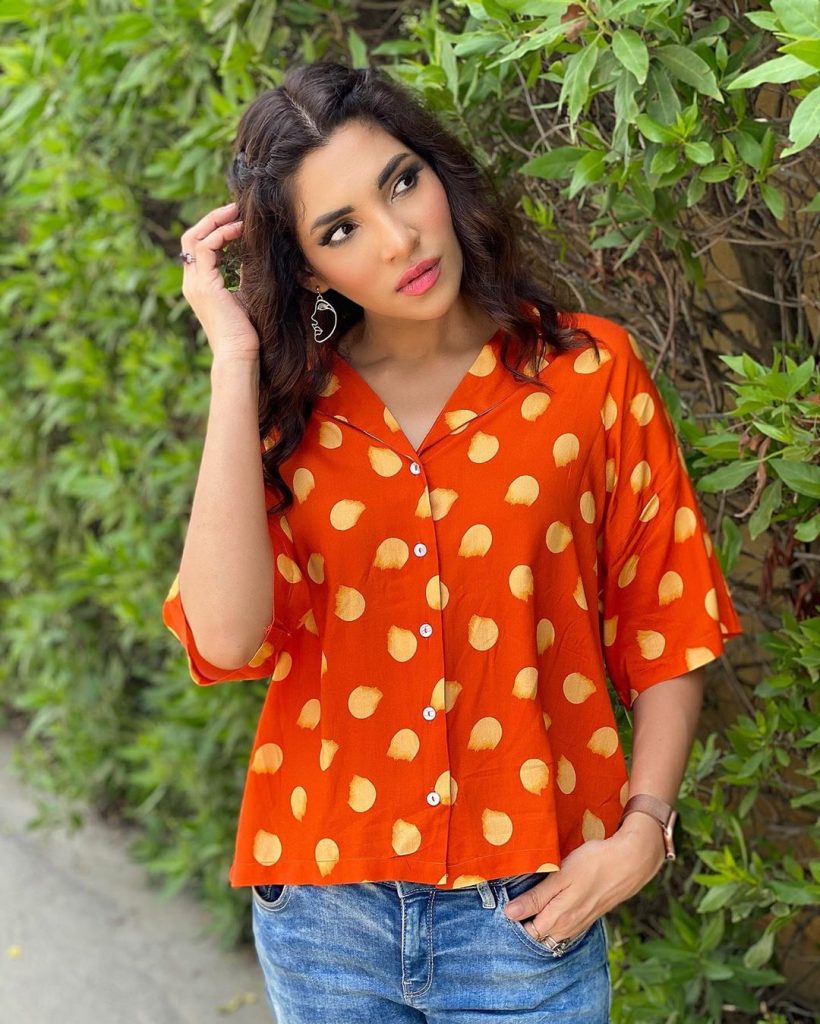 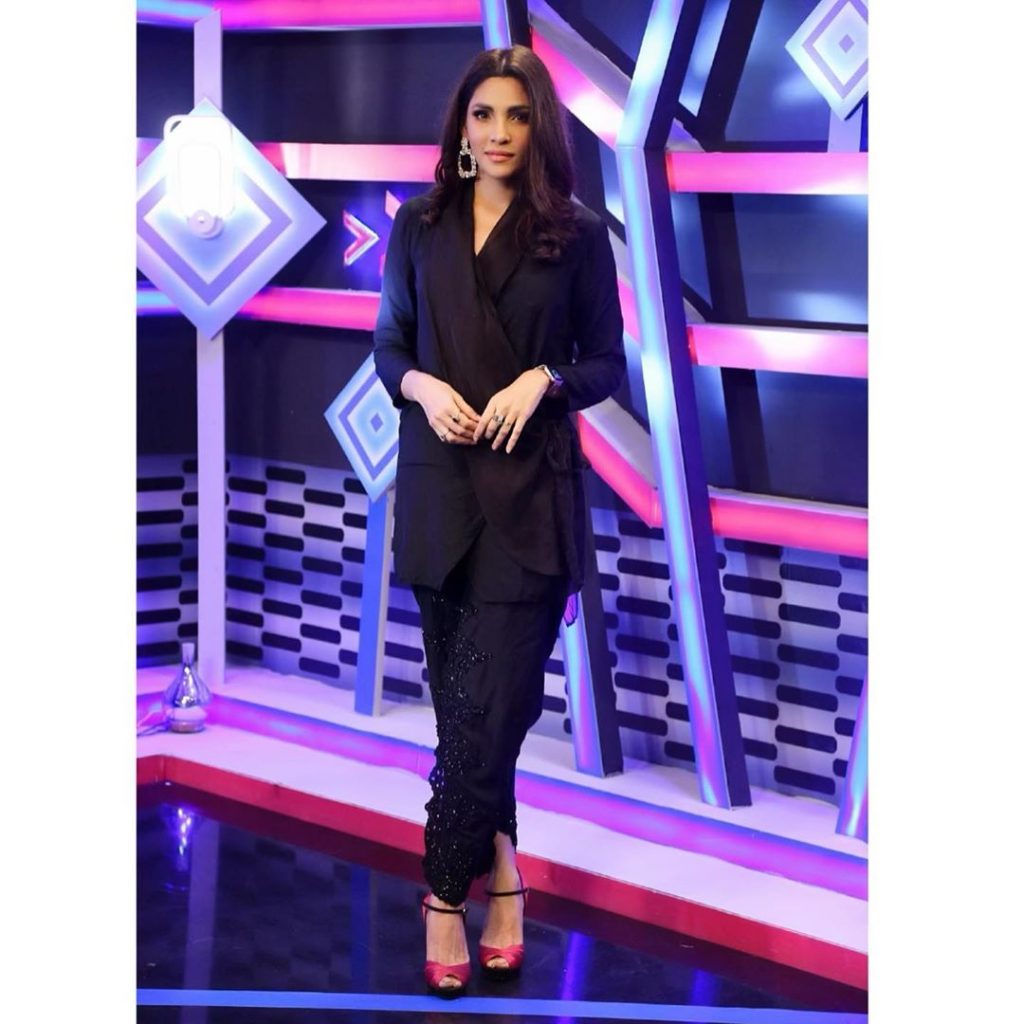 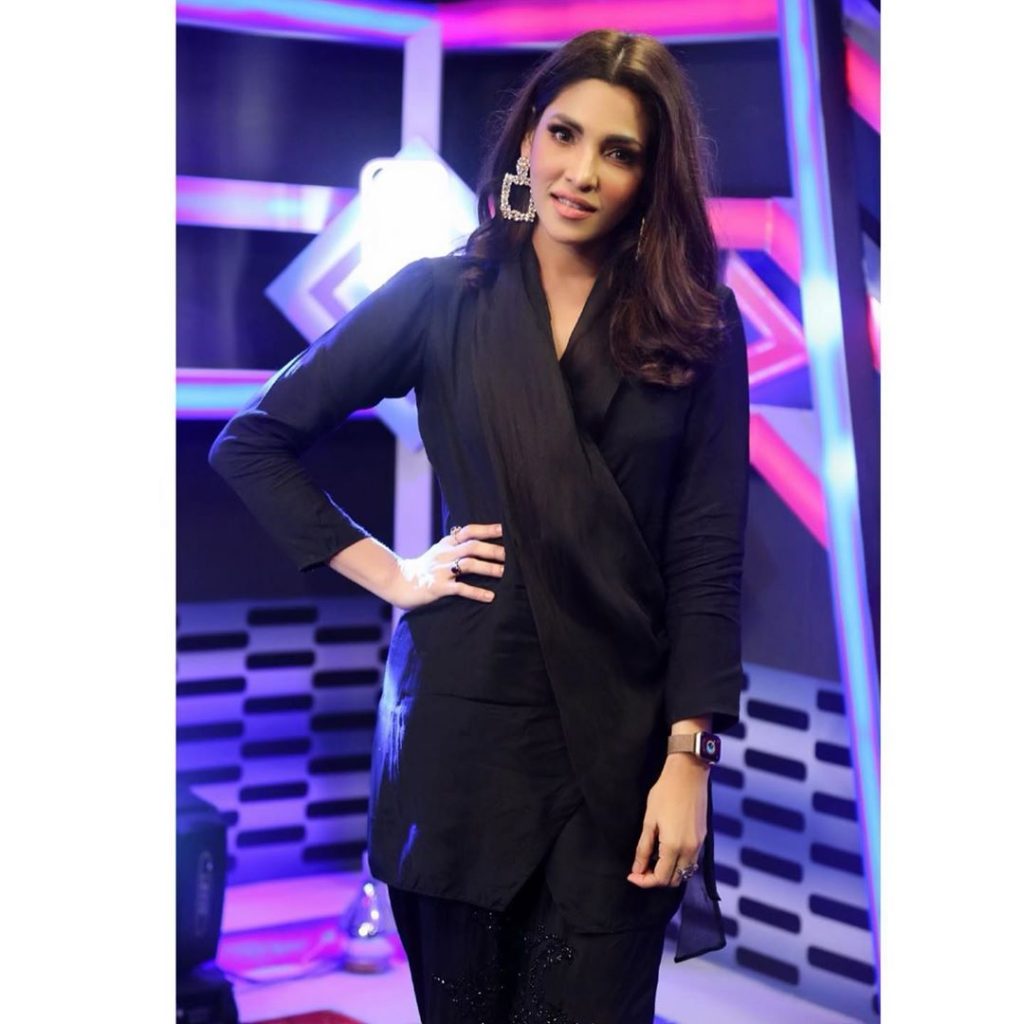 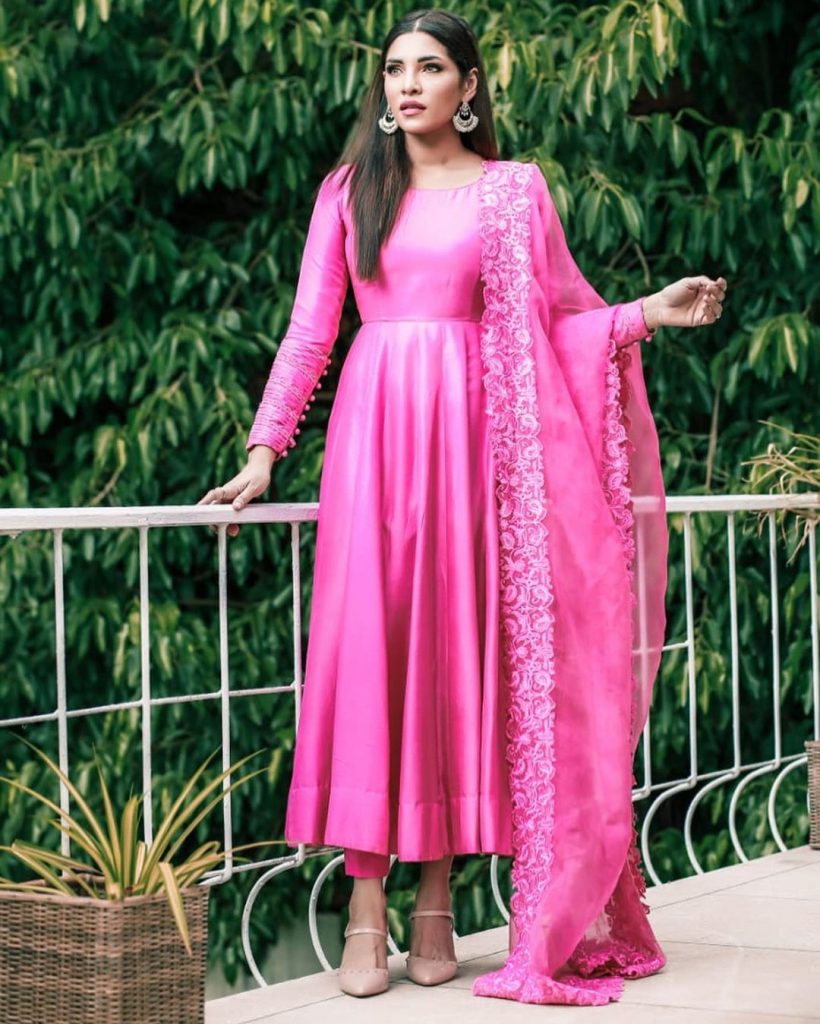 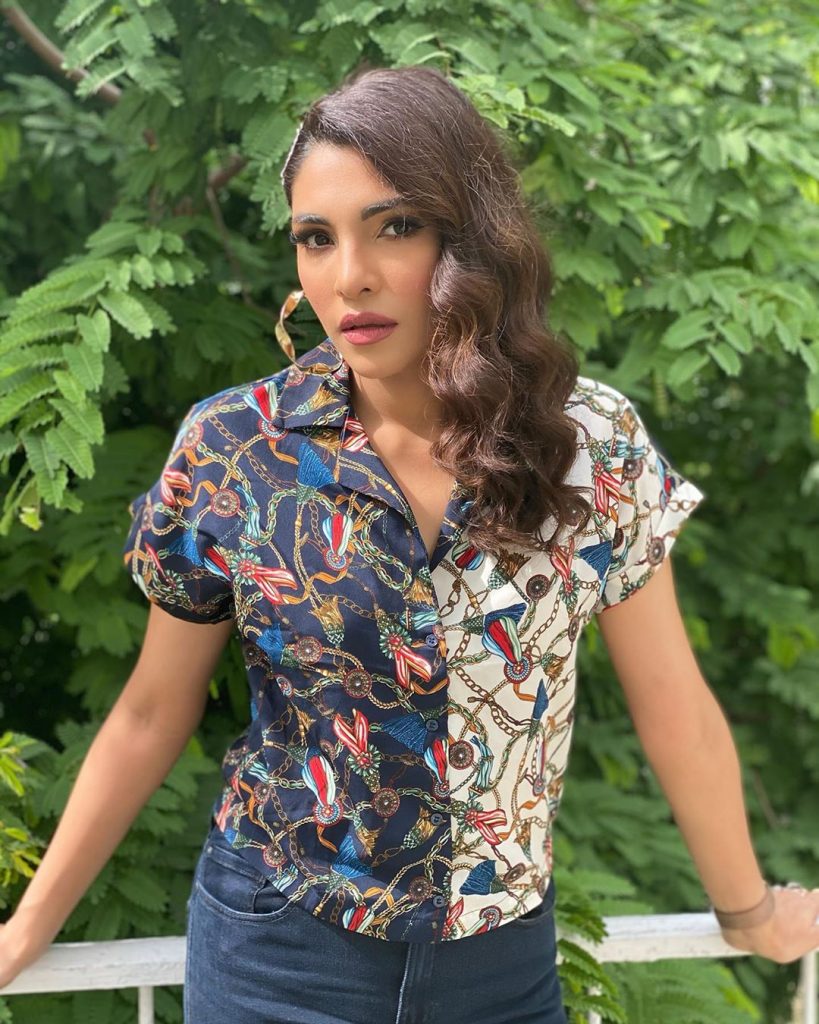 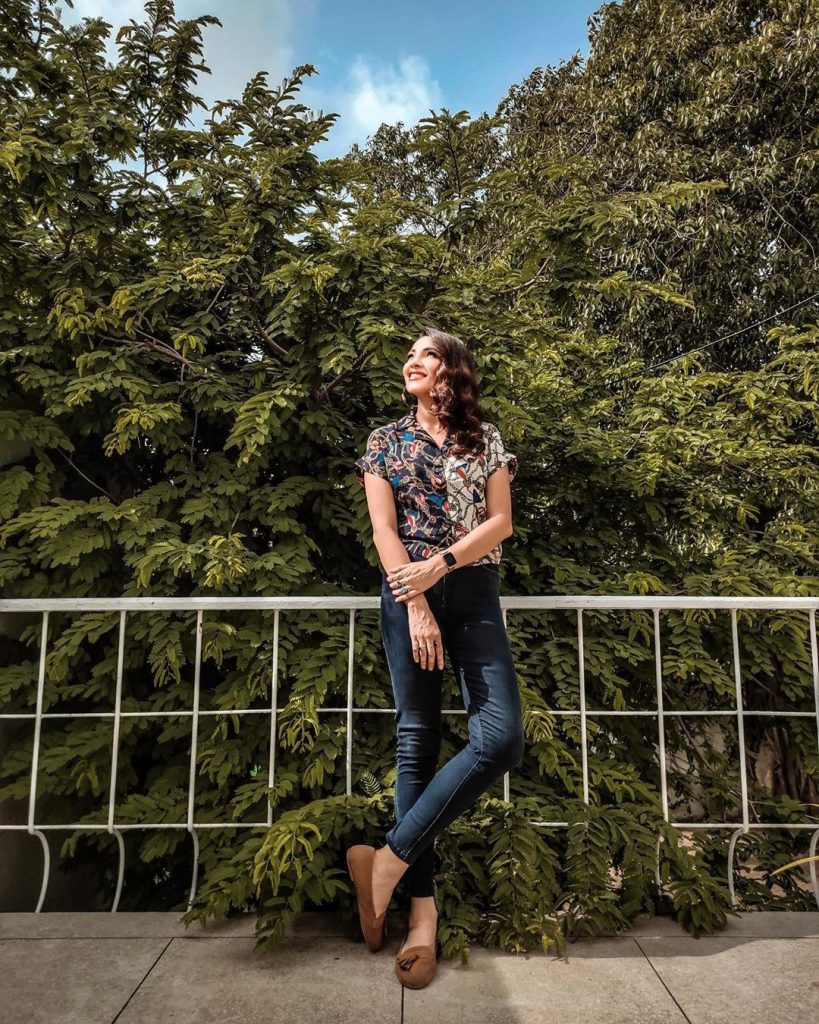 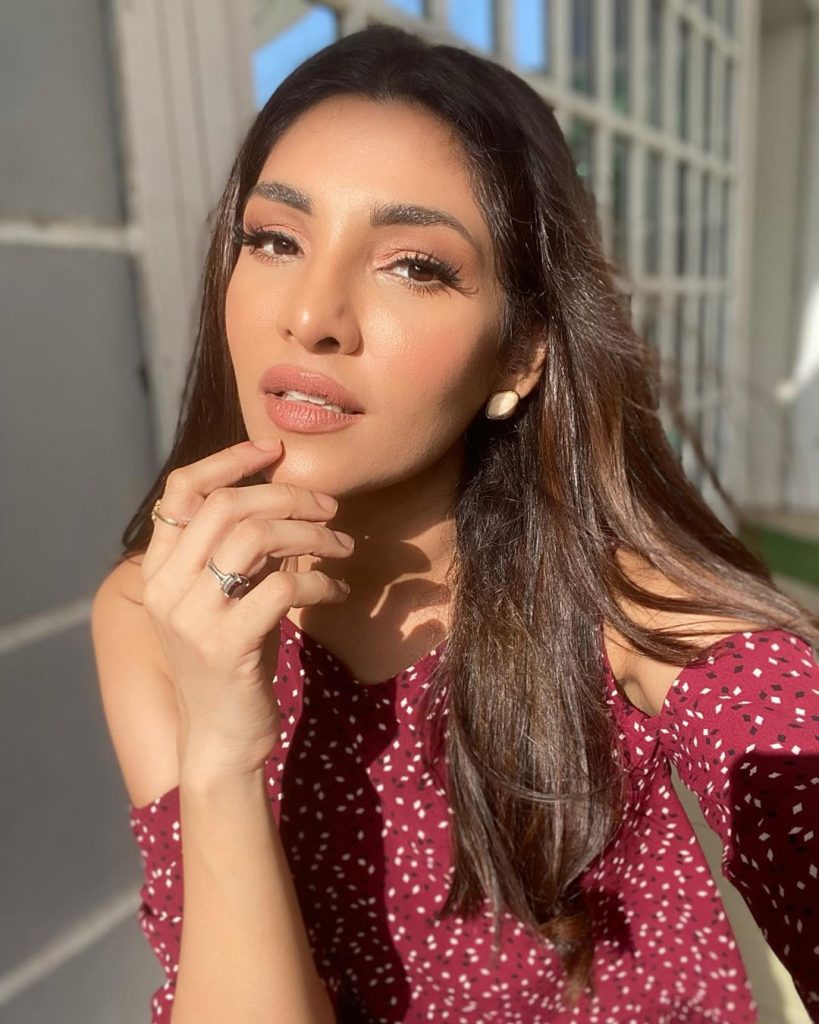 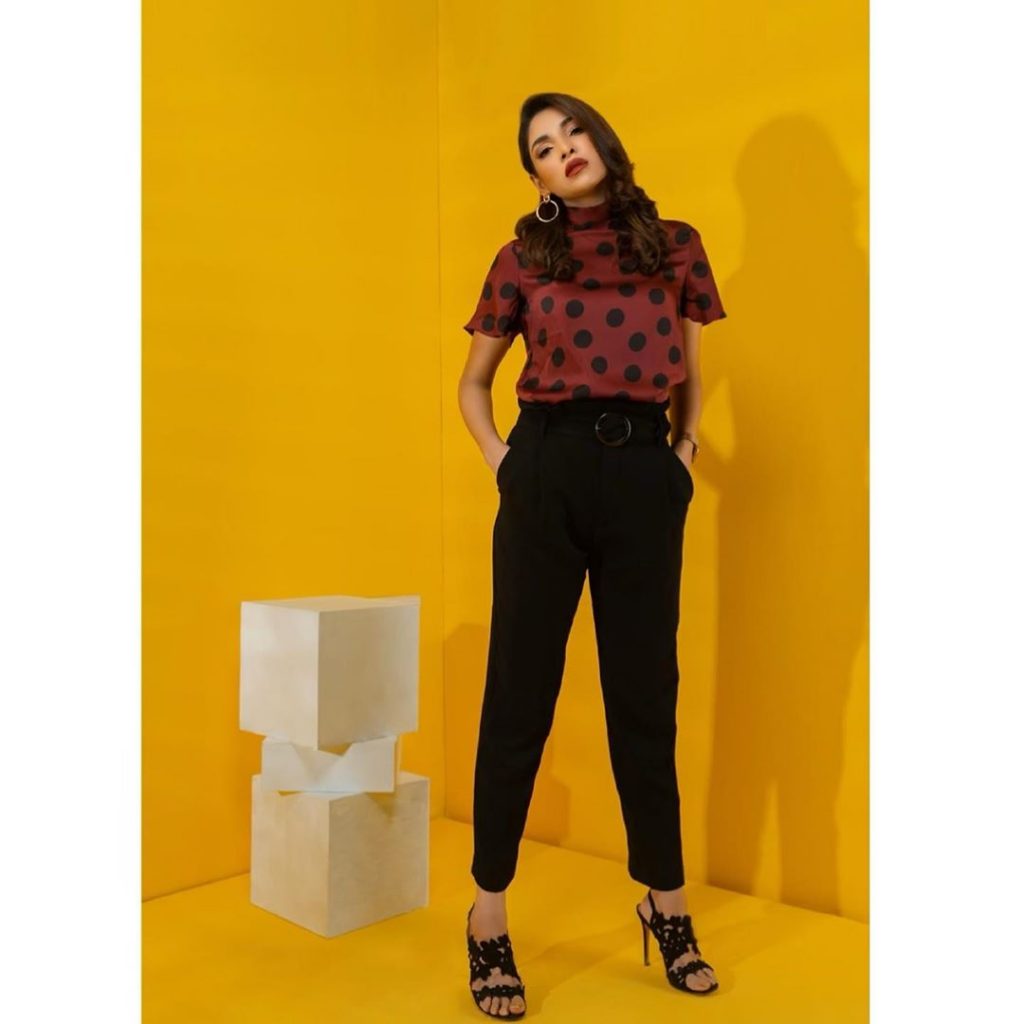 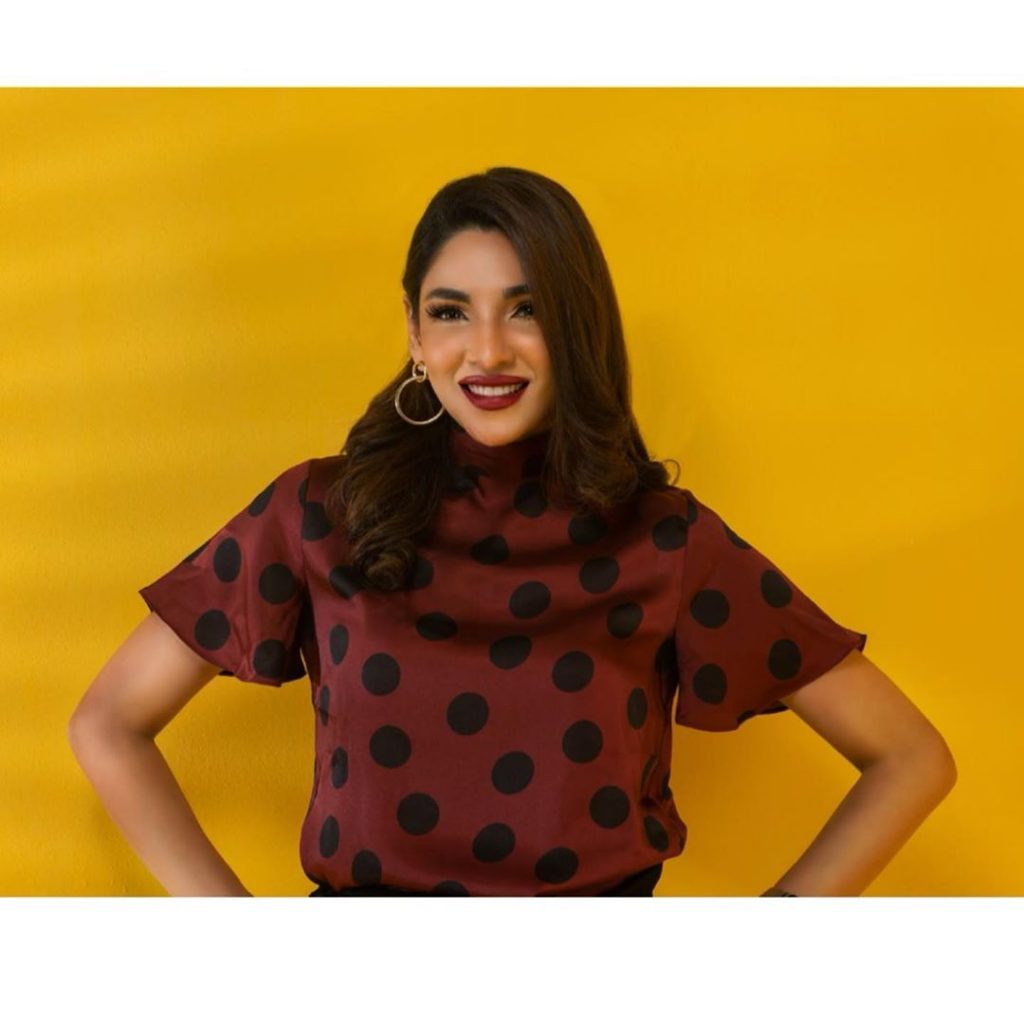 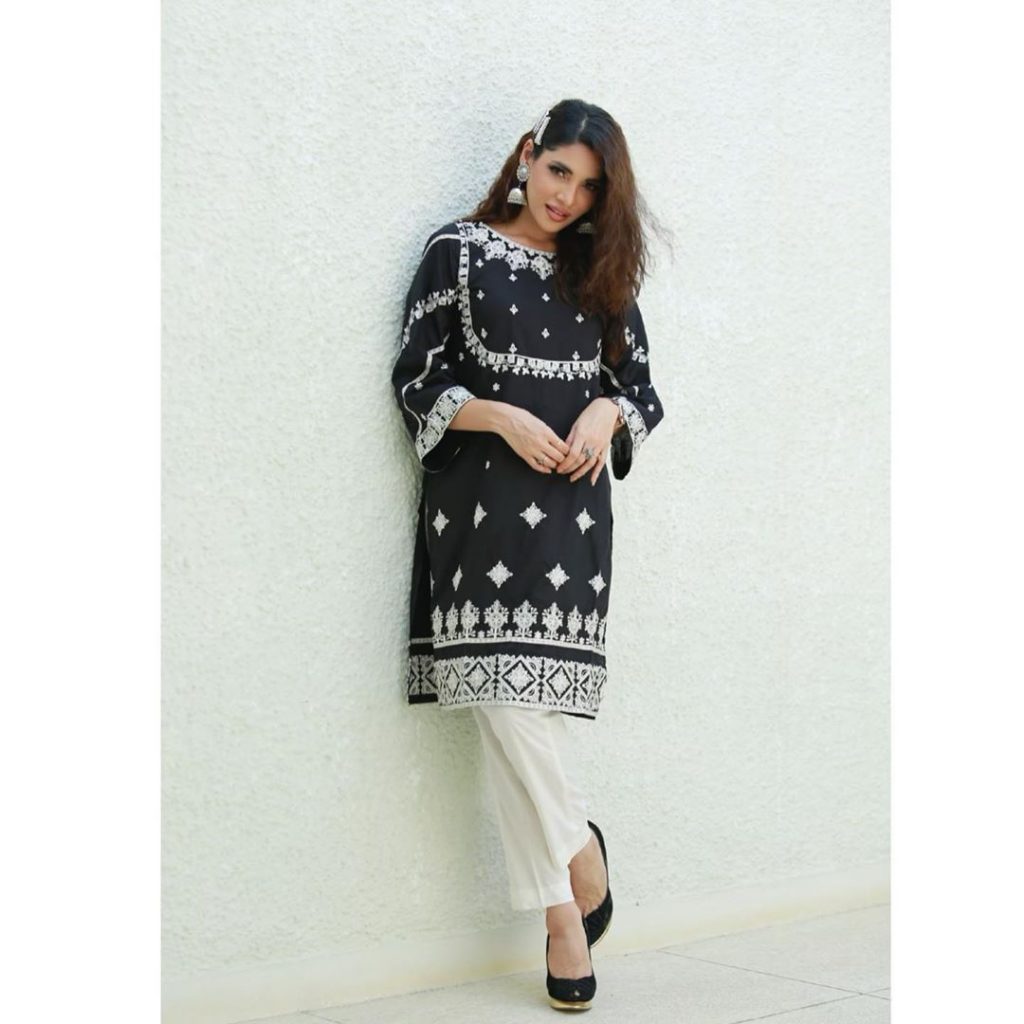 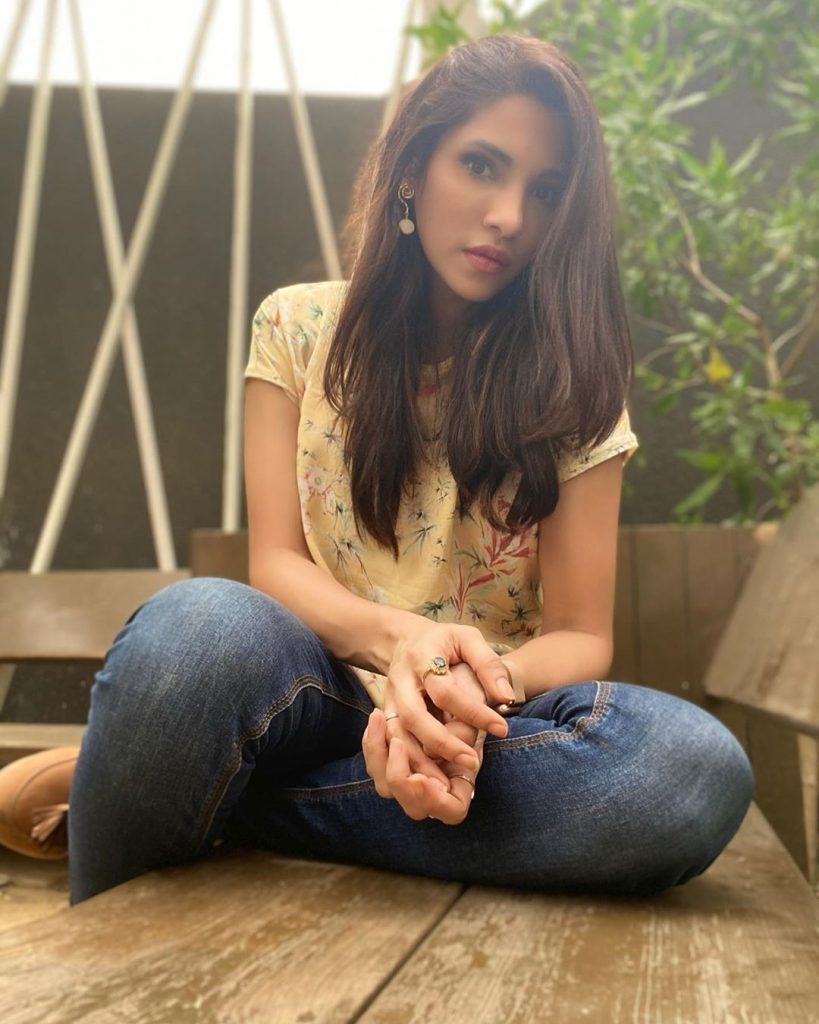 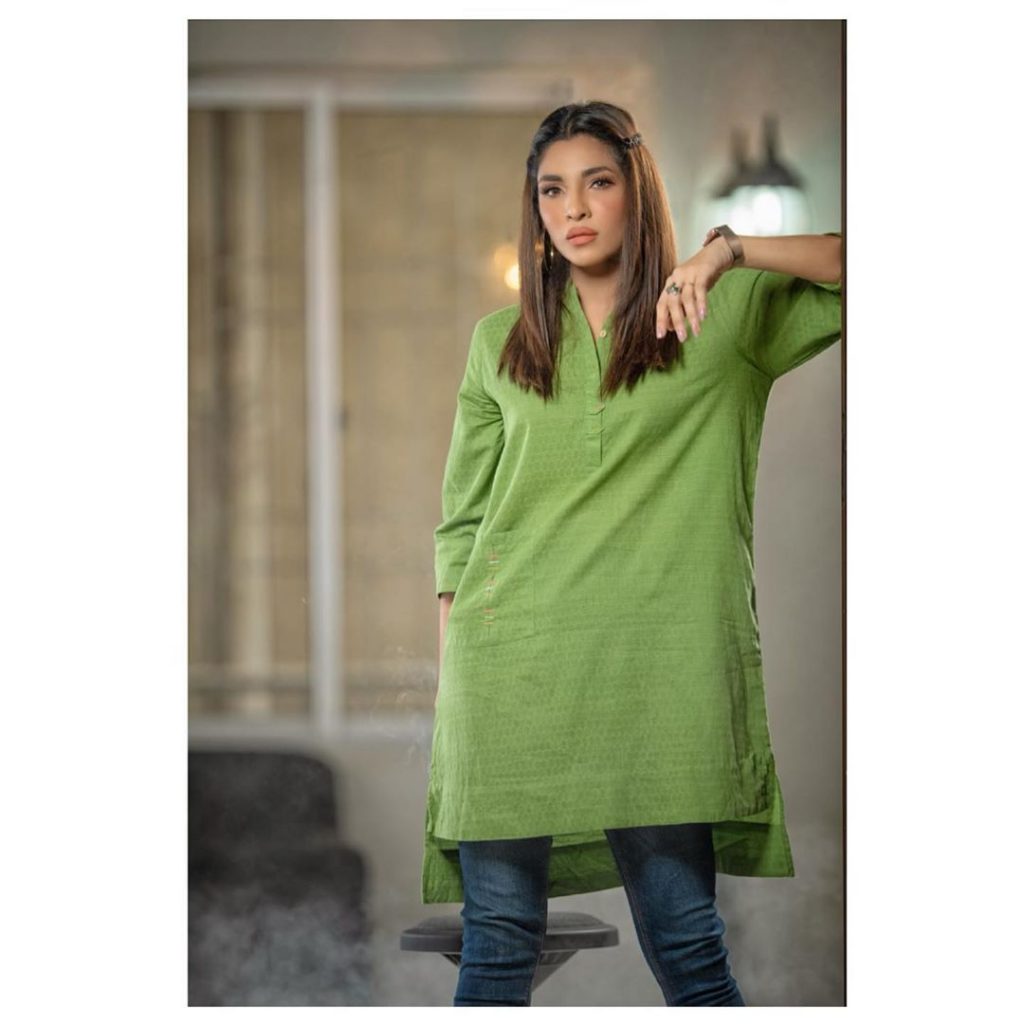 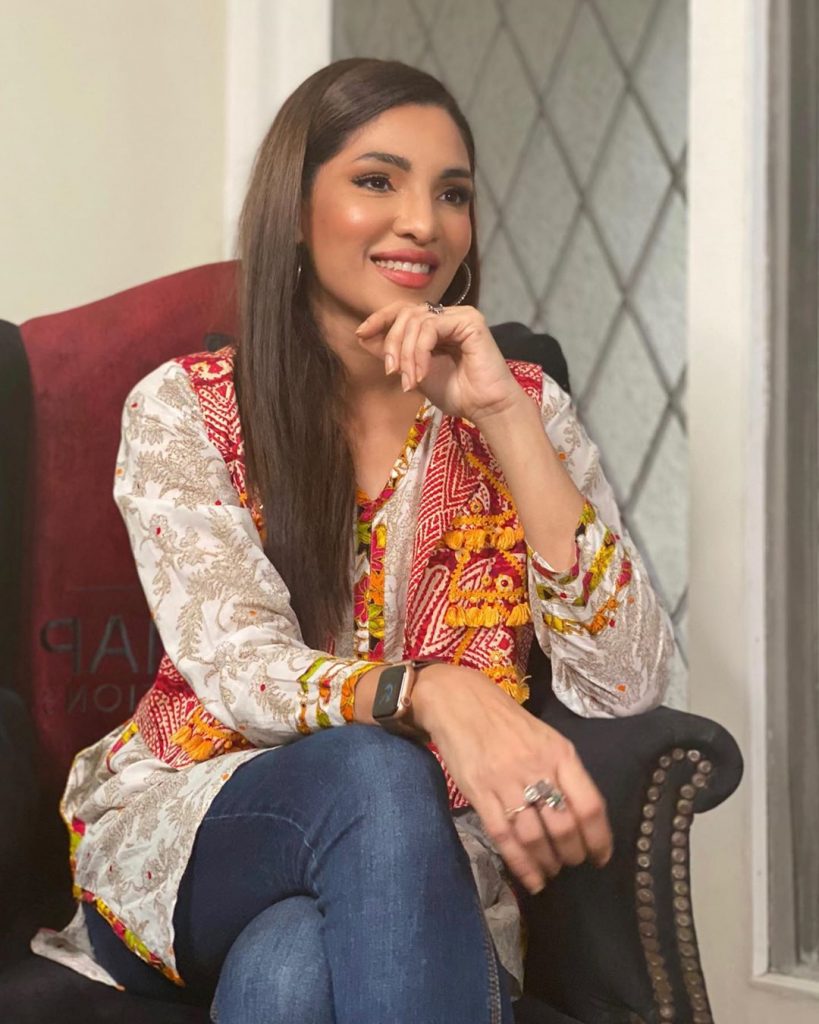 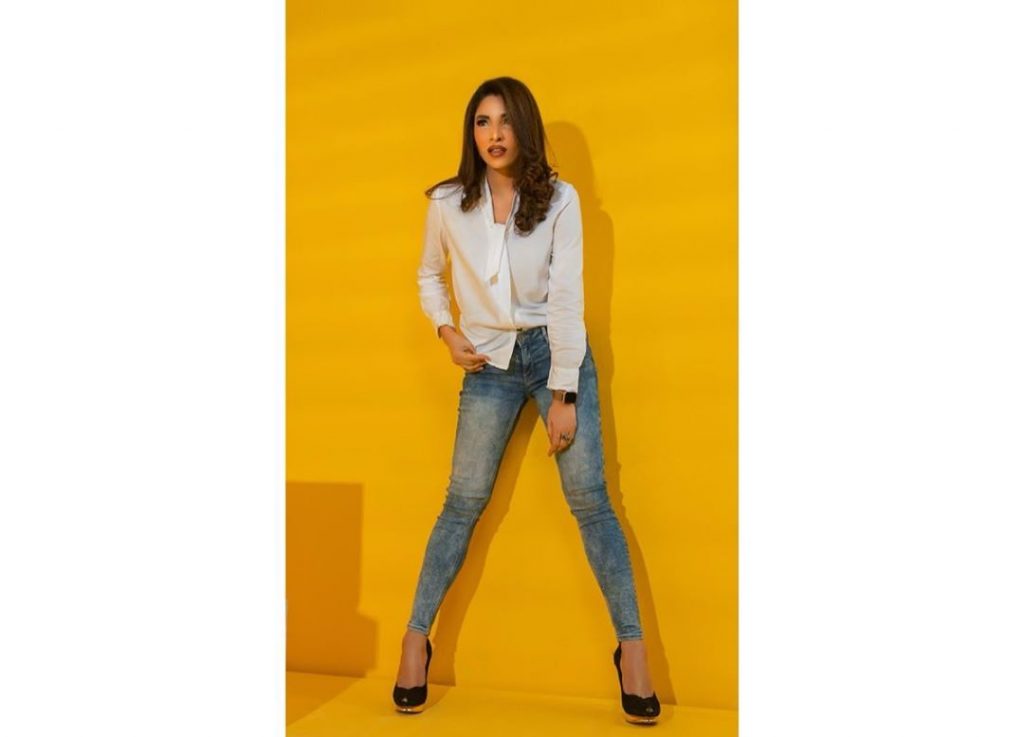 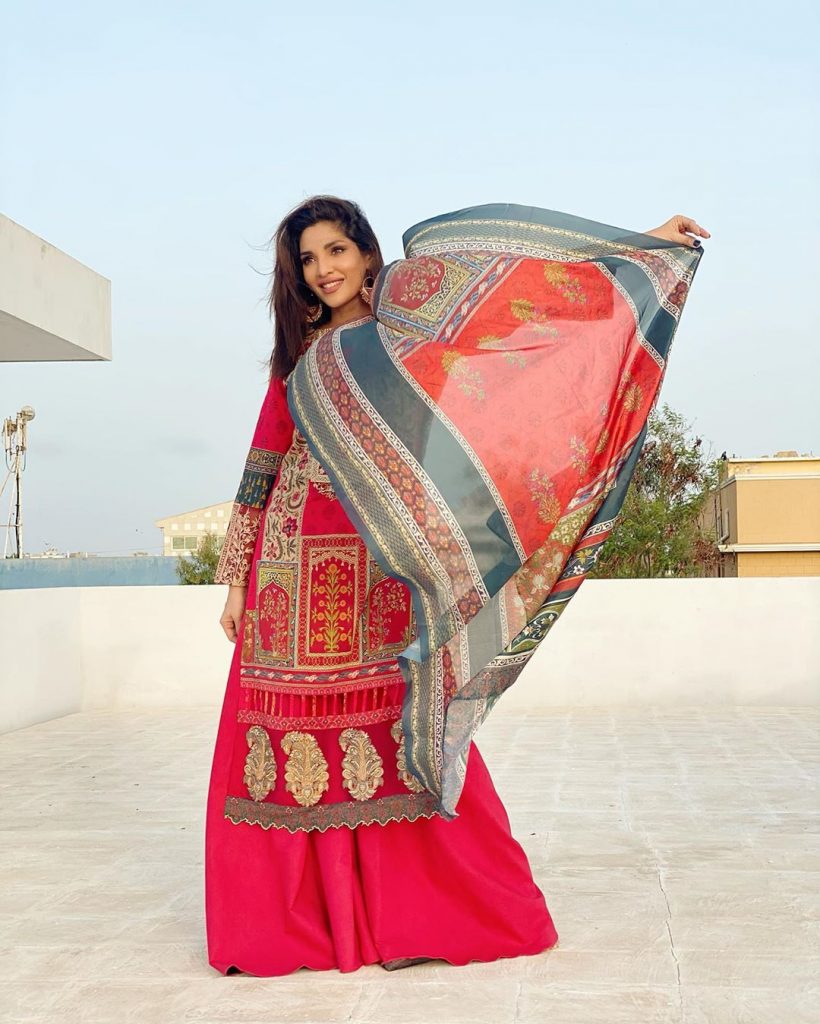 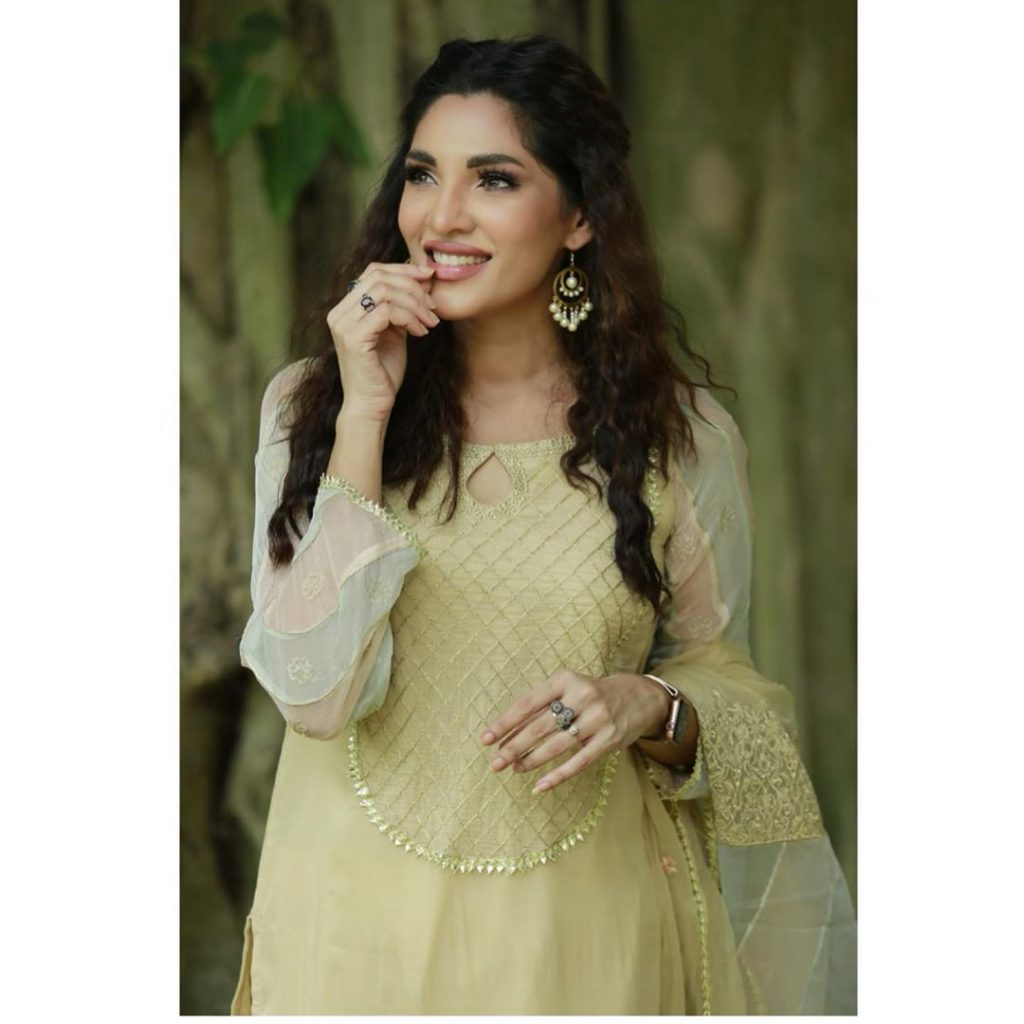 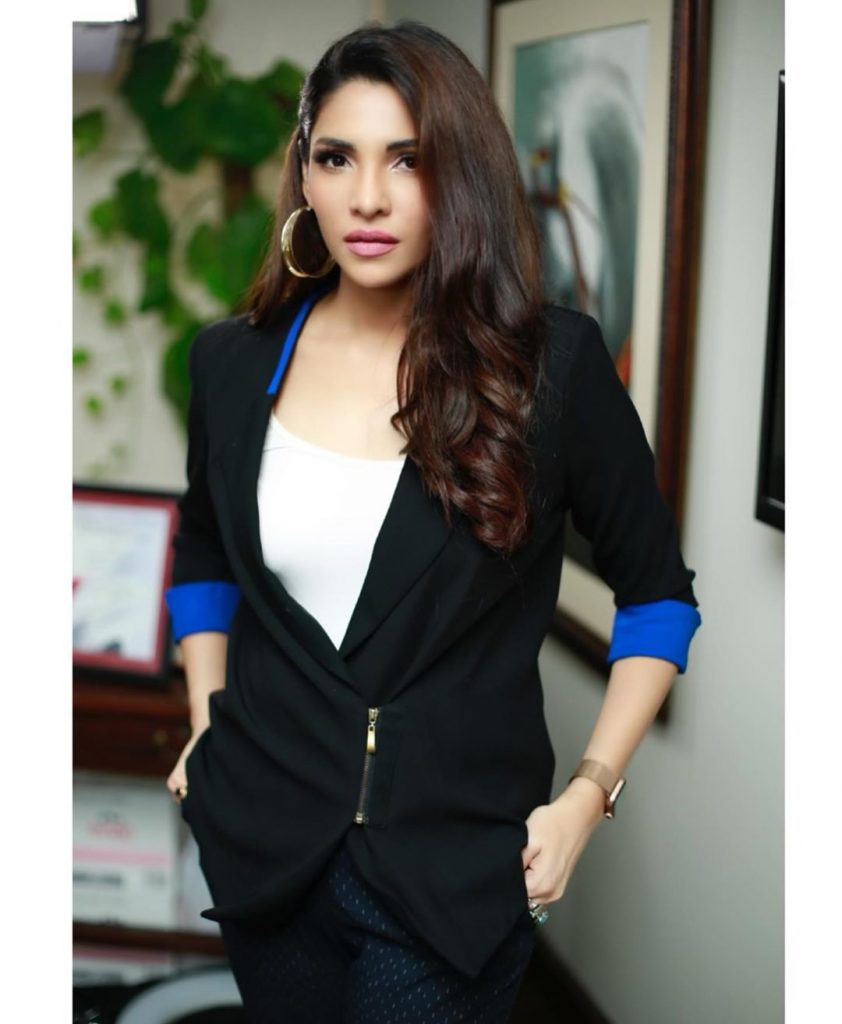 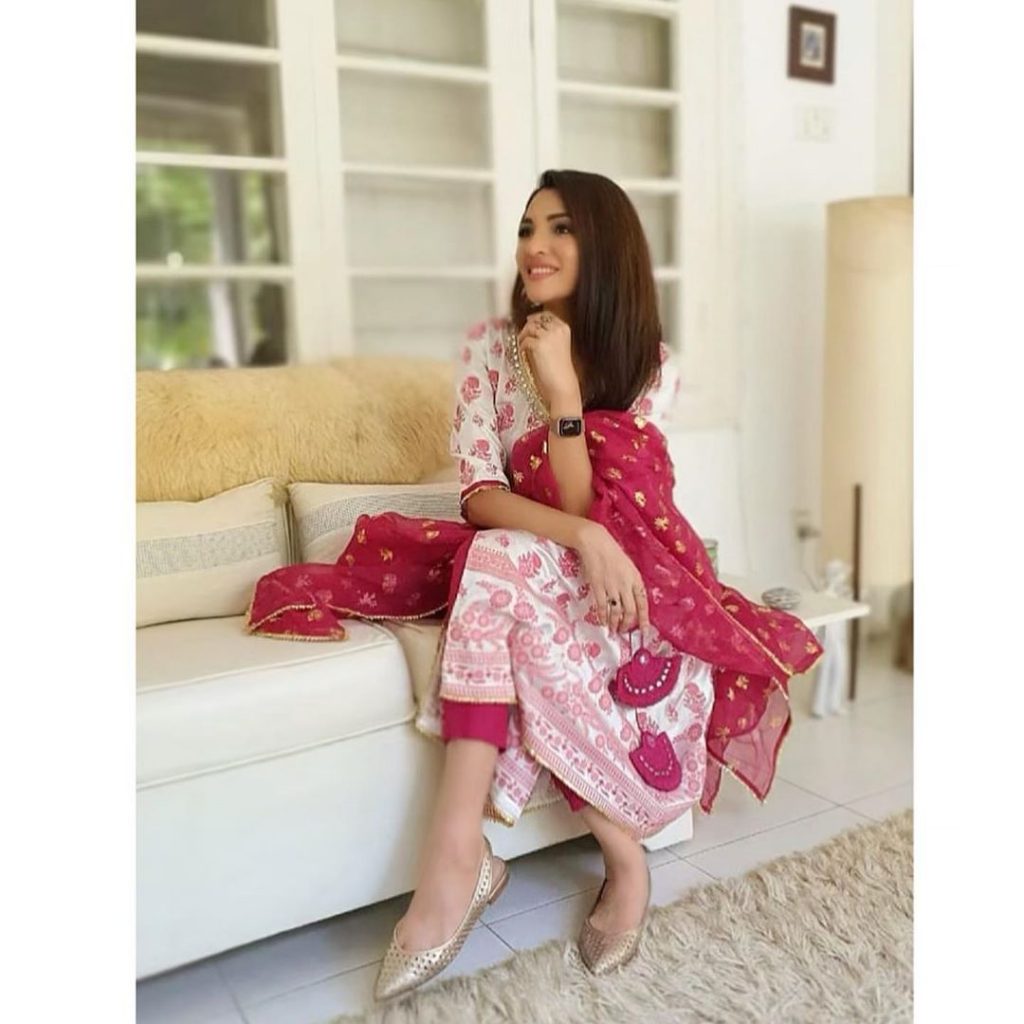 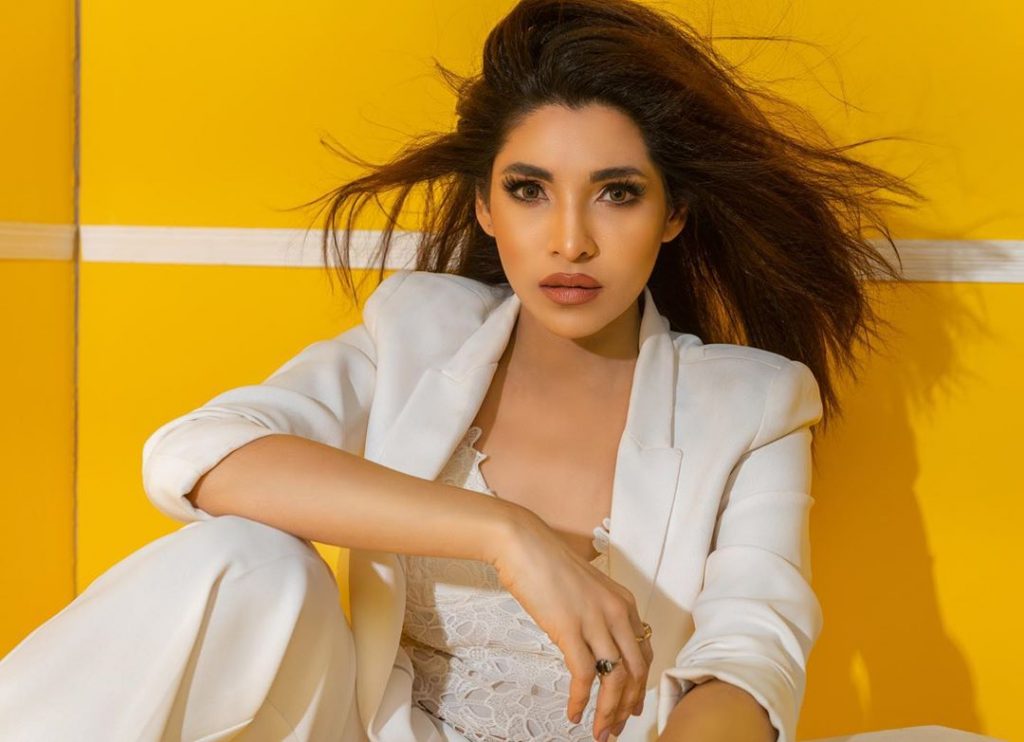