Gautham Ghattamaneni is an Indian Film Actor & son of superstar Mahesh Babu & actress Namrata Shirodkar. Let’s just find out more about his professional career, his personal life, and also some other interesting facts about him. 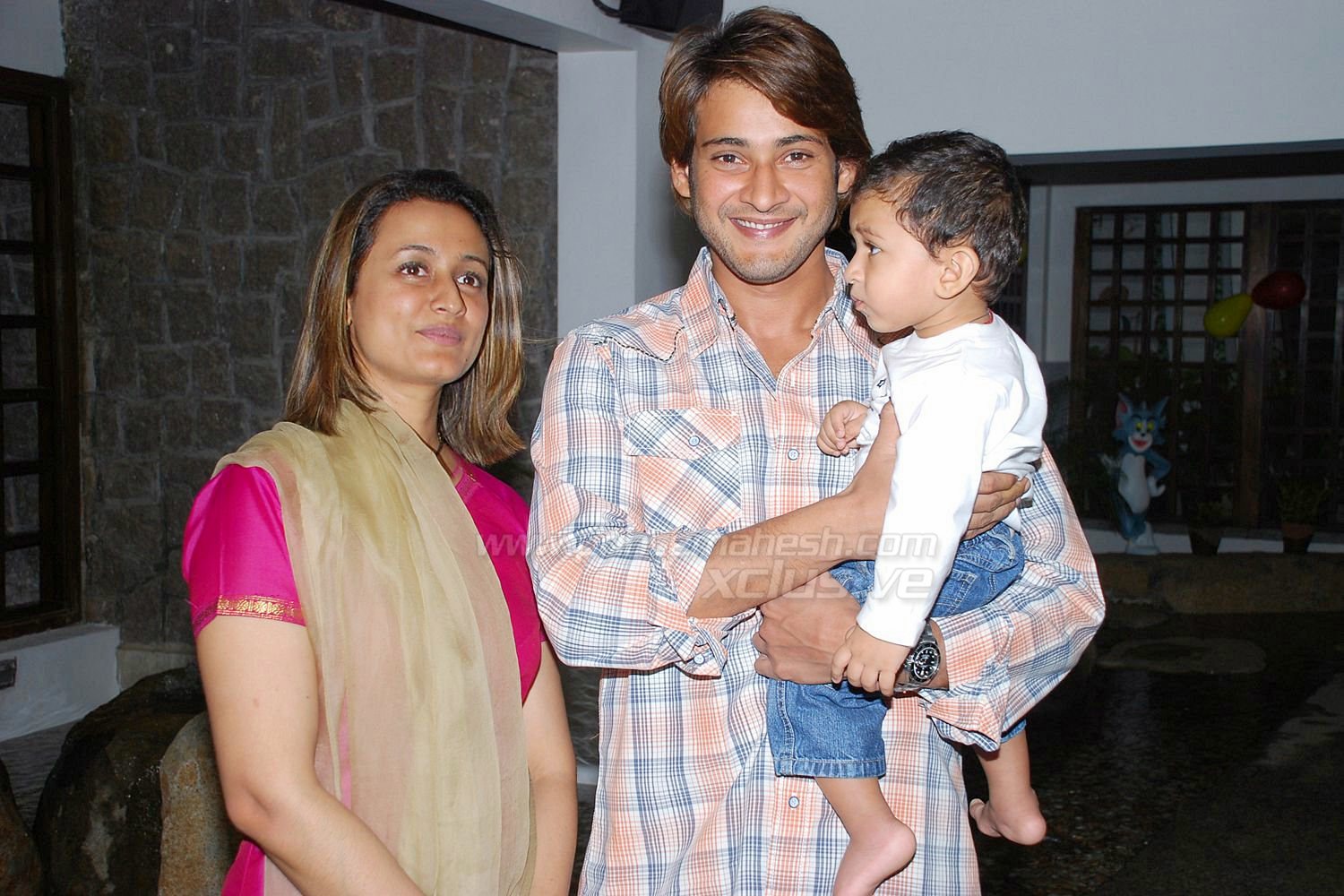 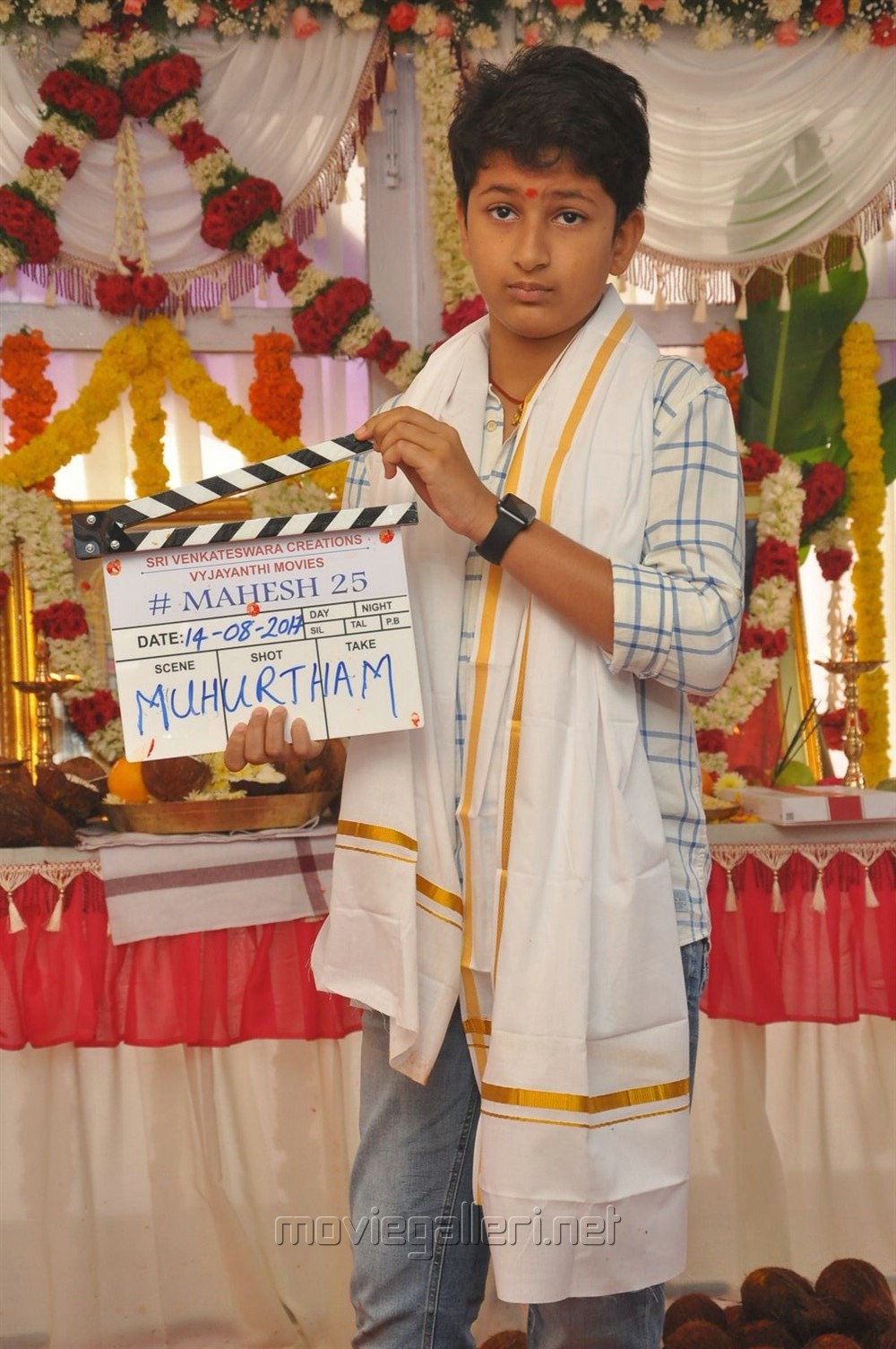 Currently, Mahesh is quarantining in Hyderabad with wife Namrata, son Gautham and daughter Sitara. Talking about how the lockdown has been for him, he said, “It’s been an experience of a lifetime. I’ve done so many things with them that I wouldn’t be able to do, had I been working.” Unlike many other stars, he has not mastered the art of cooking during the lockdown. When asked what is the best thing he can cook for his children, he said, “Maggi noodles.” However, Mahesh warned that life after the coronavirus pandemic will change drastically. “Life will be different post lockdown. Be safe, wear a mask and be aware. We all have to accept this new normal . So stay safe, you all,” he said. 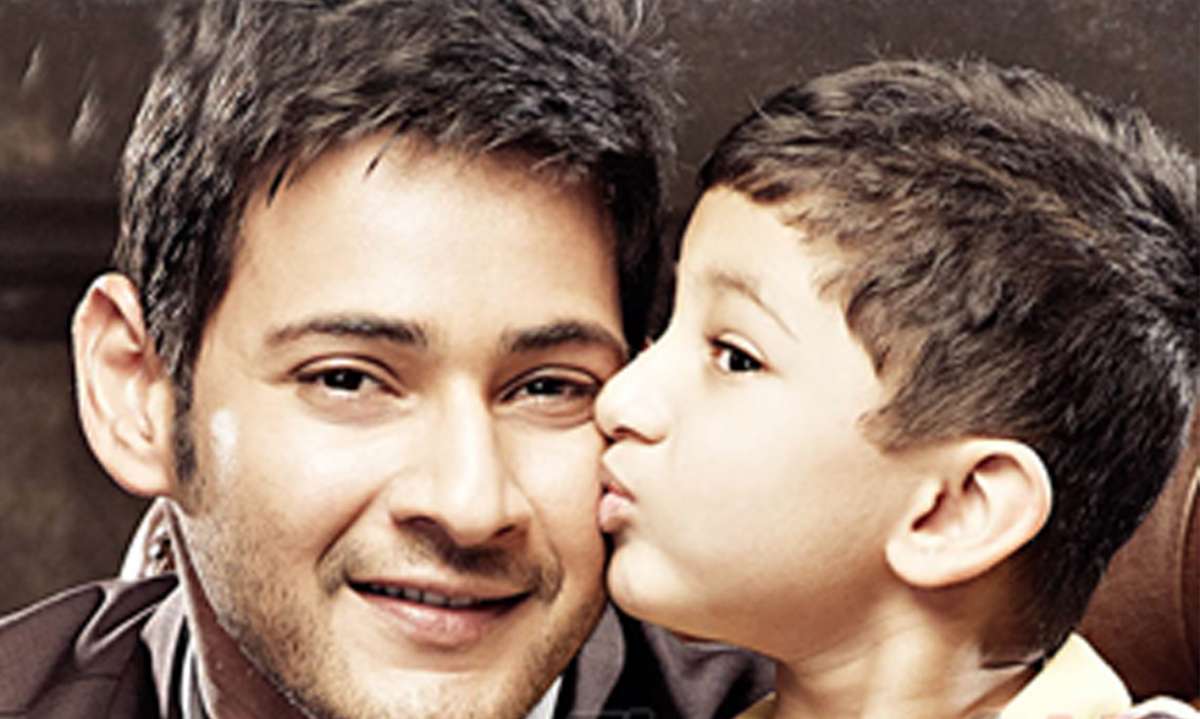 He also has a younger sister named Sitara Ghattamaneni. A well-known actor Krishna is his Grand-father. Actress Shilpa Shirodkar & film producer Manjula Ghattamaneni are his aunts. Actor Naresh & Ramesh Babu are his uncles.

In an interactive session with his Instagram followers on Sunday, Mahesh Babu opened up about his family and life during lockdown. Telugu superstar Mahesh Babu got candid in a Q and A session with his fans on Instagram. He opened up about life in lockdown, his son Gautham Ghattamaneni’sacting dreams, his ‘best friend’ and wife Namrata Shirodkar, his next release and his culinary skills, among other things. Mahesh Babu says son Gautham wants to enter films, and also reveals when he had ‘crush’ on wife Namrata Shirodkar. 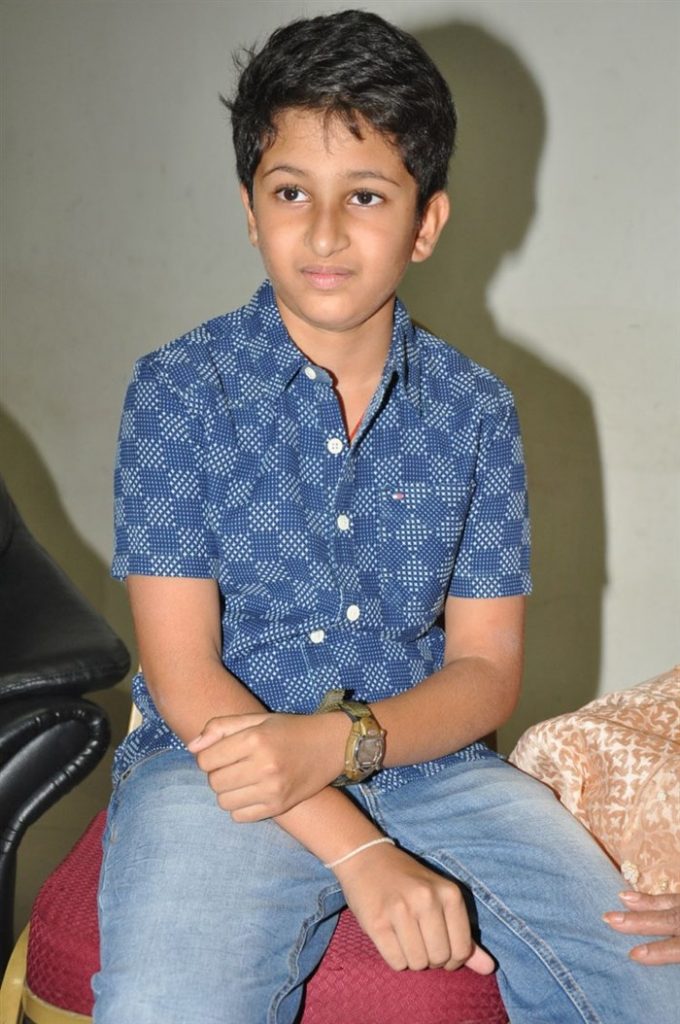 Mahesh, who is the son of late actor Krishna, revealed that his son Gautham nurses acting ambitions as well. When asked if his son wants to be a ‘hero’ in the future, Mahesh said, “He wants to, I guess! Only time will tell.”Fans also asked him about Namrata. To a fan who asked how much he loves her, Mahesh replied, “Are you married? First tell me.” When asked if he had a crush on anyone, he said, “I did at 26! Then I married her @namratashirodkar.” He also called her his ‘best friend’.

Recently, the first poster of Mahesh’s next, Sarkaru Vaari Paata, was announced. The film will mark his first collaboration with director Parasuram. When asked about its ‘theme’, the actor said, “SVP is a complete entertainer with a strong message! I’m really excited about it!”. However, Mahesh did not have any update on its release. “We are all hoping that things settle and work starts soon. Will let you know as soon as I do,” he told a fan.

Have you guys read our article to get a sneak peek into the life of the son of Mahesh Babu? Hope you guys enjoy it. Share your views with us.