Malaika Arora is an amazingly talanted Indian actress, dancer, model, VJ, and television personality, undoubtedly she is an all rounder. She made her debut as a film producer in 2008. She along with her husband Arbaaz Khan, founded the company Arbaaz Khan Productions, which has created the Dabangg film series. As an actress, Arora has featured in main roles in films Kaante (2002) and EMI (2008). As a dancer, she has incredibly performed in the songs Chaiyya Chaiyya (1998), Gur Naalo Ishq Mitha (1998), Maahi Ve (2002), Kaal Dhamaal (2005), and Munni Badnaam Hui (2010).

Malaika has a son with her ex husband . The custody of the son after the divorce is with Malaika, while Arbaz has visitation rights on his son. Arhaan Khan is famous for being the son of the Indian actress, dancer, and model Malaika Arora and the Indian actor and filmmaker Arbaaz Khan. He was born on 9 November 2002.  He has achieved more than 75k followers on Instagram.

Scroll down to know some interesting facts about Arhaan Khan.

Arhaan’s parents were married in 1997. Malaika and Arbaaz were married for 19 years before they got divorced in 2017. After the divorce of his parents he is staying with his mother.

He is so loving, mature, and sensible. He was only 12 years old when his parents called off their marriage. Malaika and Arbaaz always make sure to spend a quality time with Arhaan and even after their divorce they  come together to celebrate his birthday.

He is an introvert and does not like to be in the limelight, unlike most other star kids. 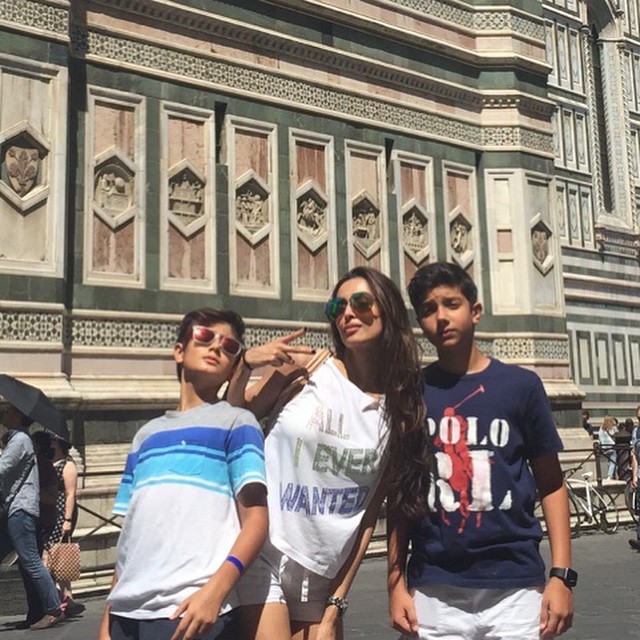 Arhaan’s parents have revealed that they are uncertain whether Arhaan wants to pursue a career in Bollywood or not and that they have only been aware of his fondness for cinema. His father has added in 2019 that he had a few more years of schooling to complete before contemplating his profession. 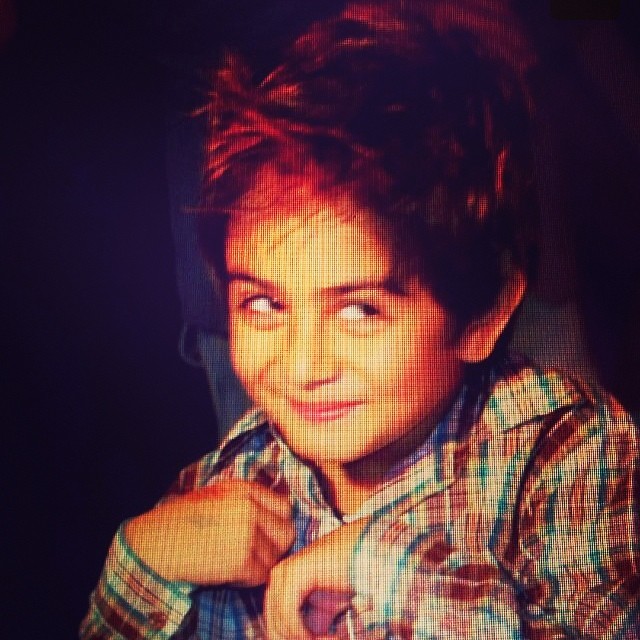 Arhaan’s major throw back picture of his childhood 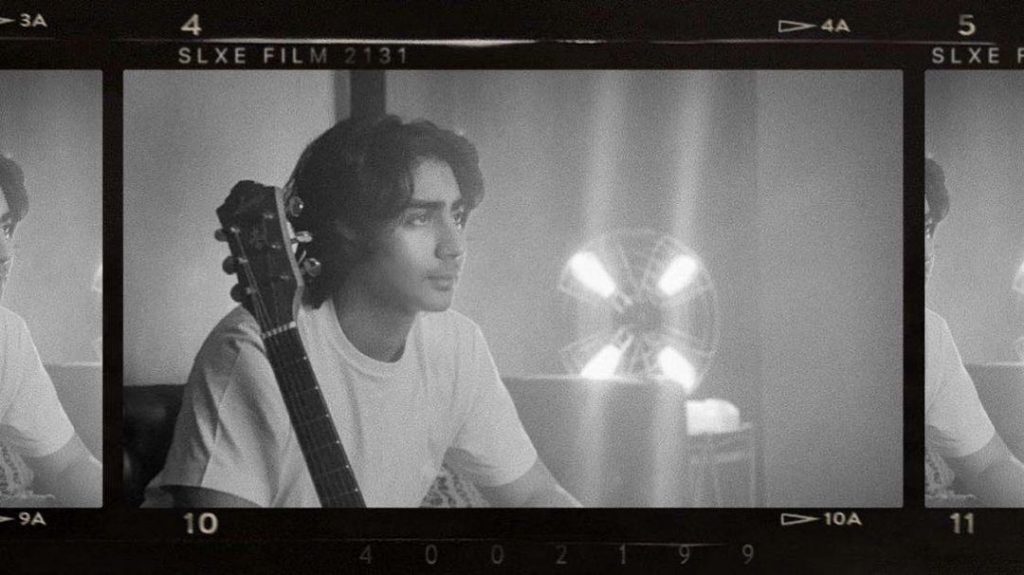 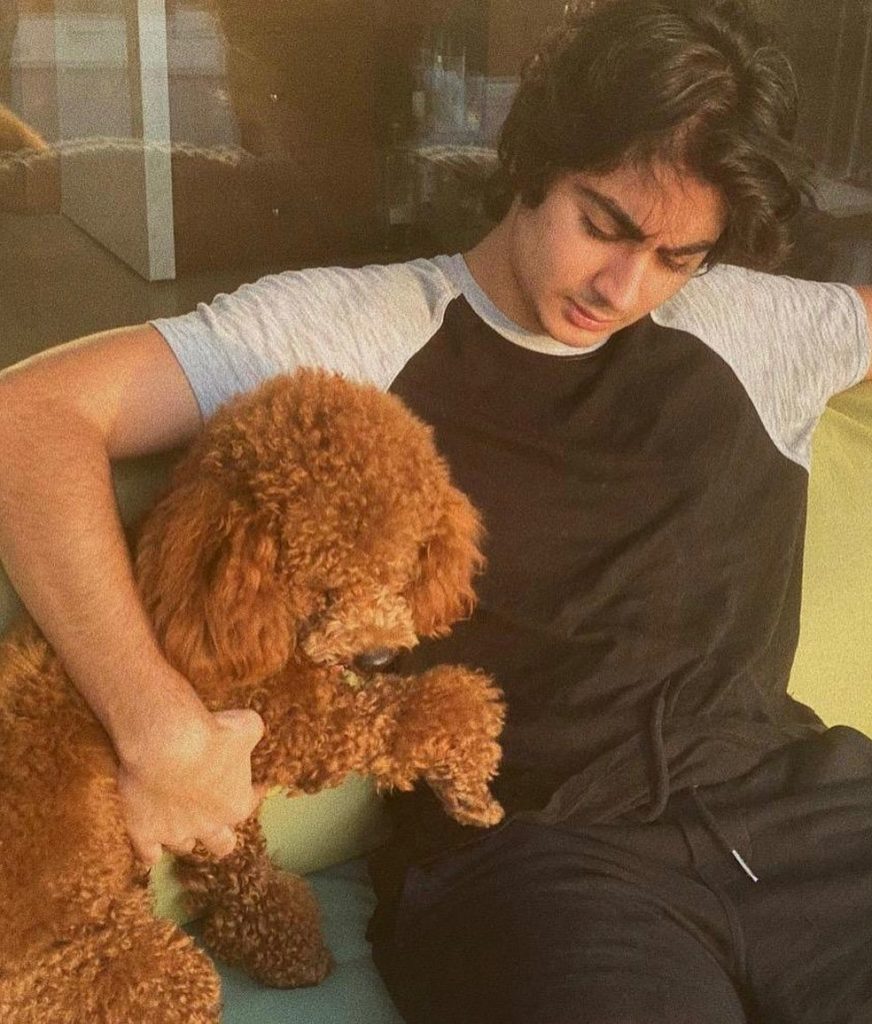 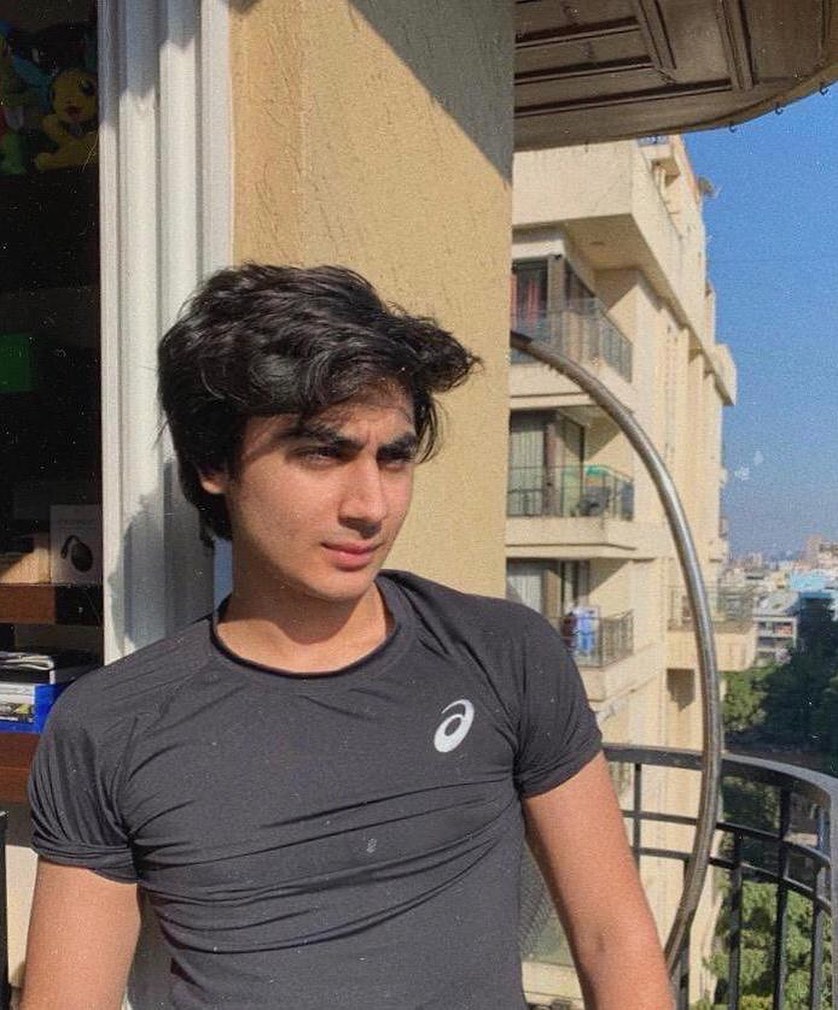 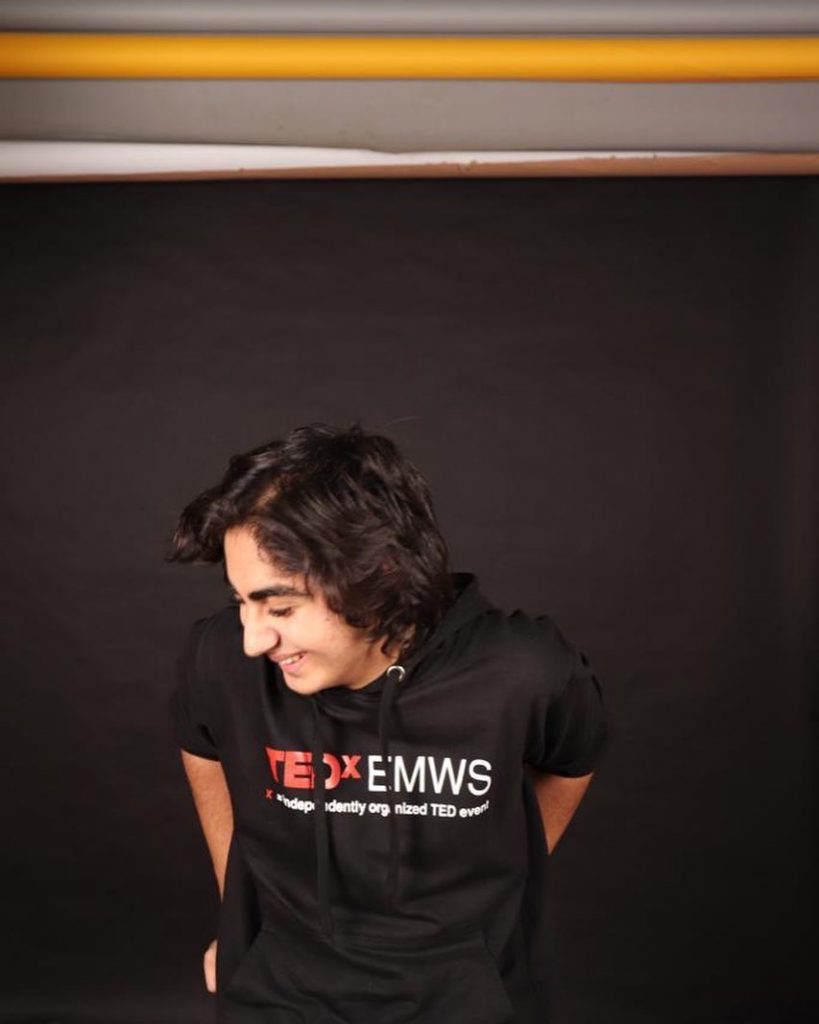 Malaika had earlier told Hindustan Times in an interview about how Arhaan respects her relationship with Arjun. She had said, “I believe the best way to approach any situation is with honesty. It’s important to tell your near and dear ones what’s happening in your life and then give them time and space to understand and process things. We have had that conversation and I am so glad that everyone is in a much happier and more honest space today.”

Malaika Arora doesn’t believe in hiding her relationship. She often takes to Instagram to share Arjun’s pictures from their romantic holidays. Looks like she is currently in her best phase of life and she is pretty vocal about it too. In her recent interview with Anupama Chopra, the actress opened up about her new life, son, his girlfriends and her divorce with Salman Khan’s brother Arbaaz Khan.

Linkup rumors and controversies are an inevitable part of a celebrity life, in past few months speculations started making the rounds that Arhan is dating Chanel Robinson. If rumors are to be believed their son, Arhaan has found love. According to a report by International Business Times, last year for the Christmas lunch at the Aroras, he had invited his date, Chanel Robinson. Amrita Arora and Arjun Kapoor were also spotted at their home. For those who don’t know, Chanel Robinson is the daughter of Marc Robison and Waluscha De Sousa (an actress, who was seen in Shah Rukh Khan’s movie, Fan). 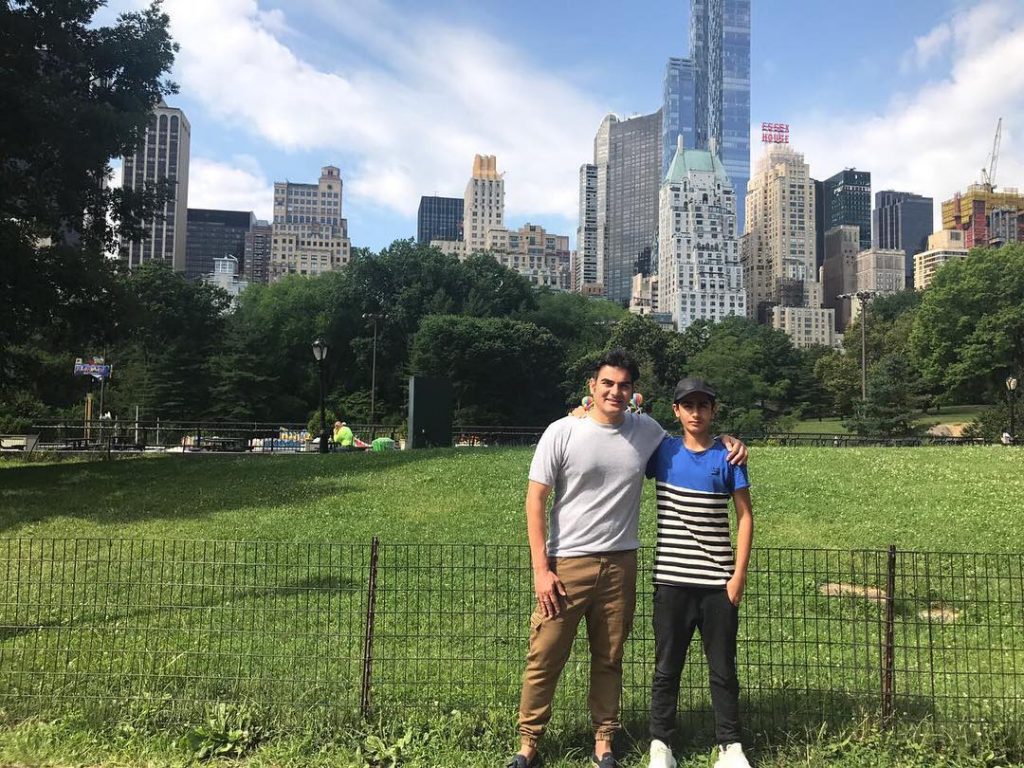 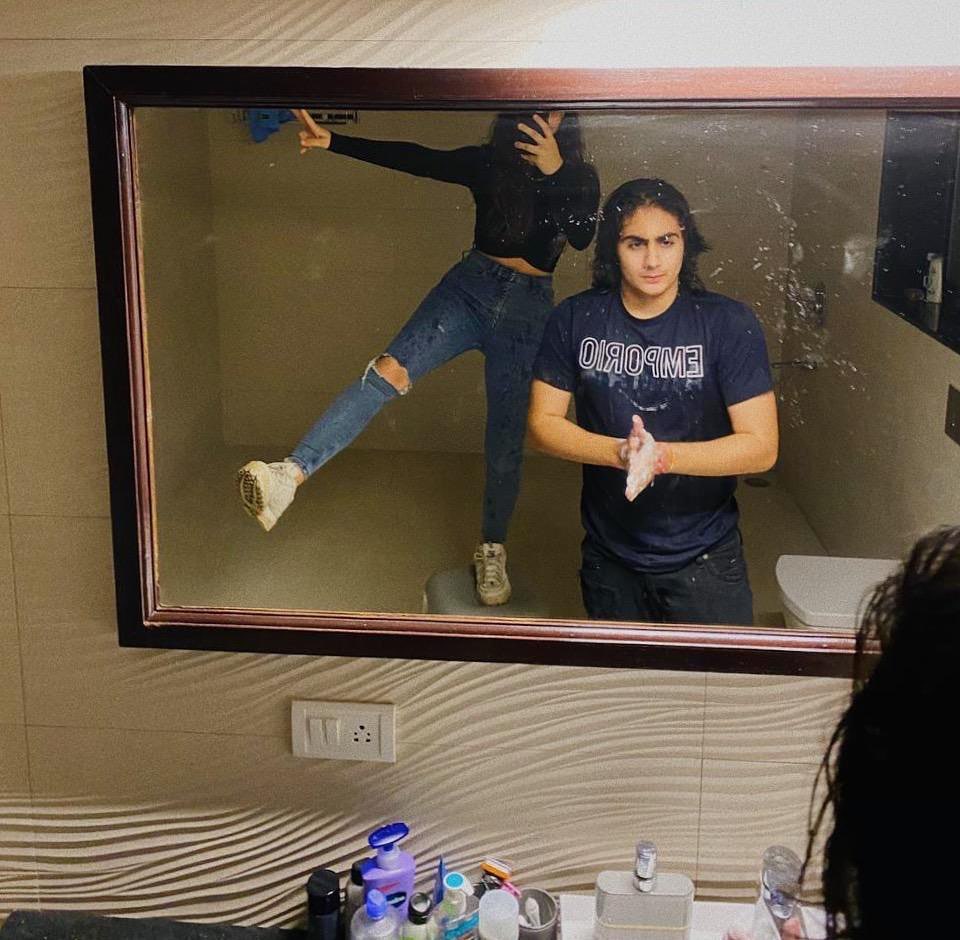 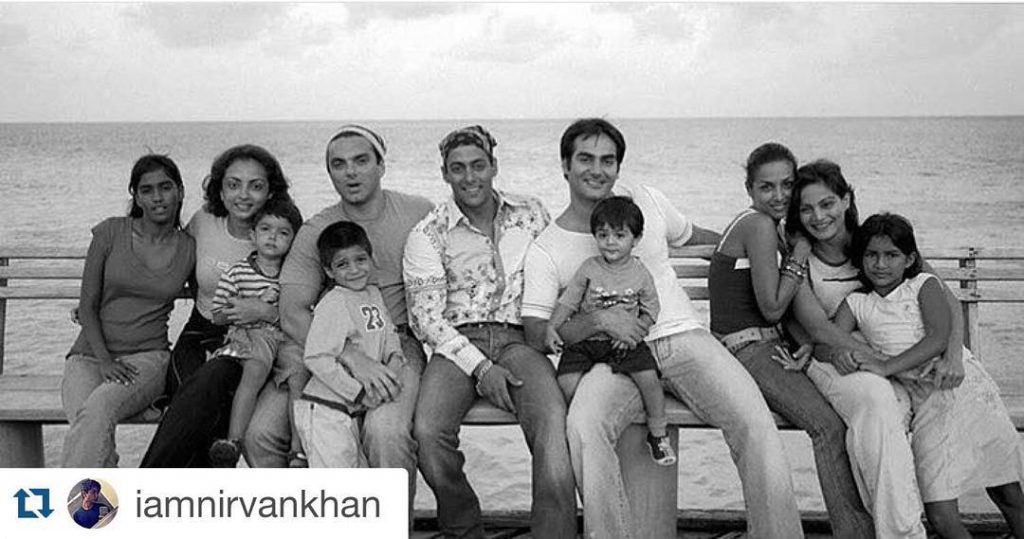 Arhaan makes frequent appearances on his mom’s Instagram posts. The beautiful mother took to instagram to wish her son Happy birthday. Malaika Arora wrote: “Our baby boy turns 18.” In a separate post, Malaika posted a picture with the birthday boy Arhaan and their pet dog Casper. She wrote: “All mine.”

Have a look at the posts shared by Malaika Arora: 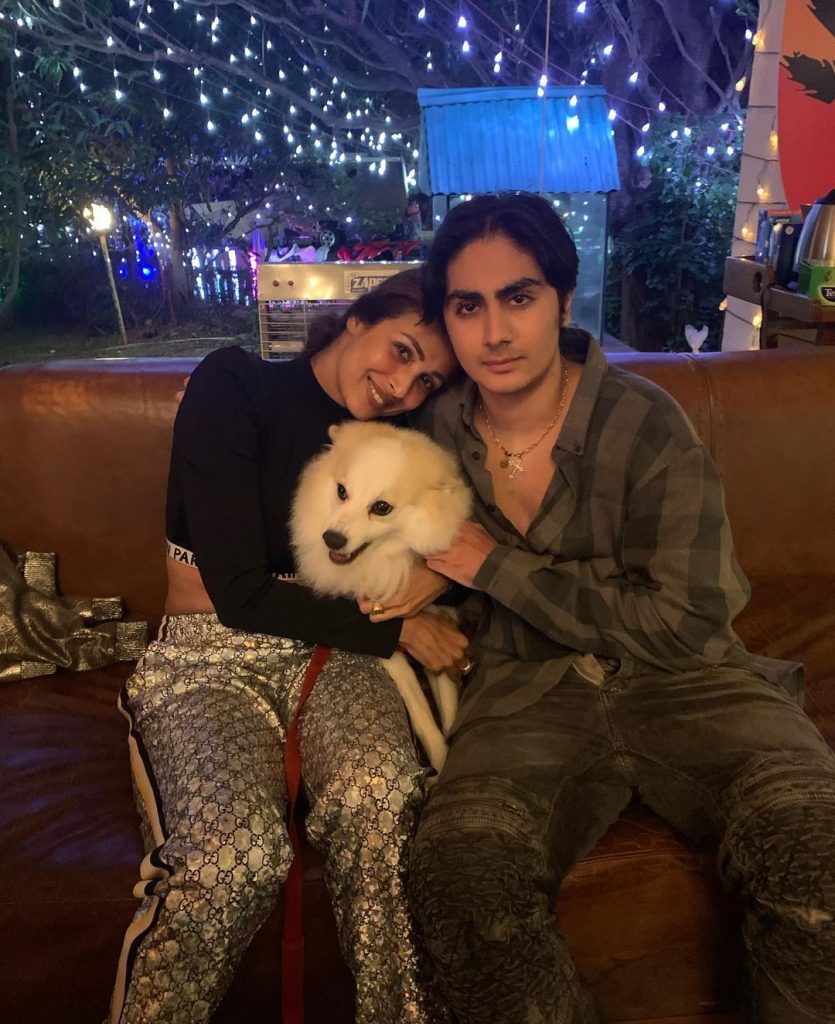 “all mine”posted by Malaika Arora

We are loving this mother son duo. What do you guys think about their dynamic bond? Share your views with us.