Mohammad Kaif was born on 1 December, 1980. He is a former Indian cricketer, who played Tests and ODIs. Kaif is married to Puja Yadav, a Noida based journalist. They both tied the knot in 2011. 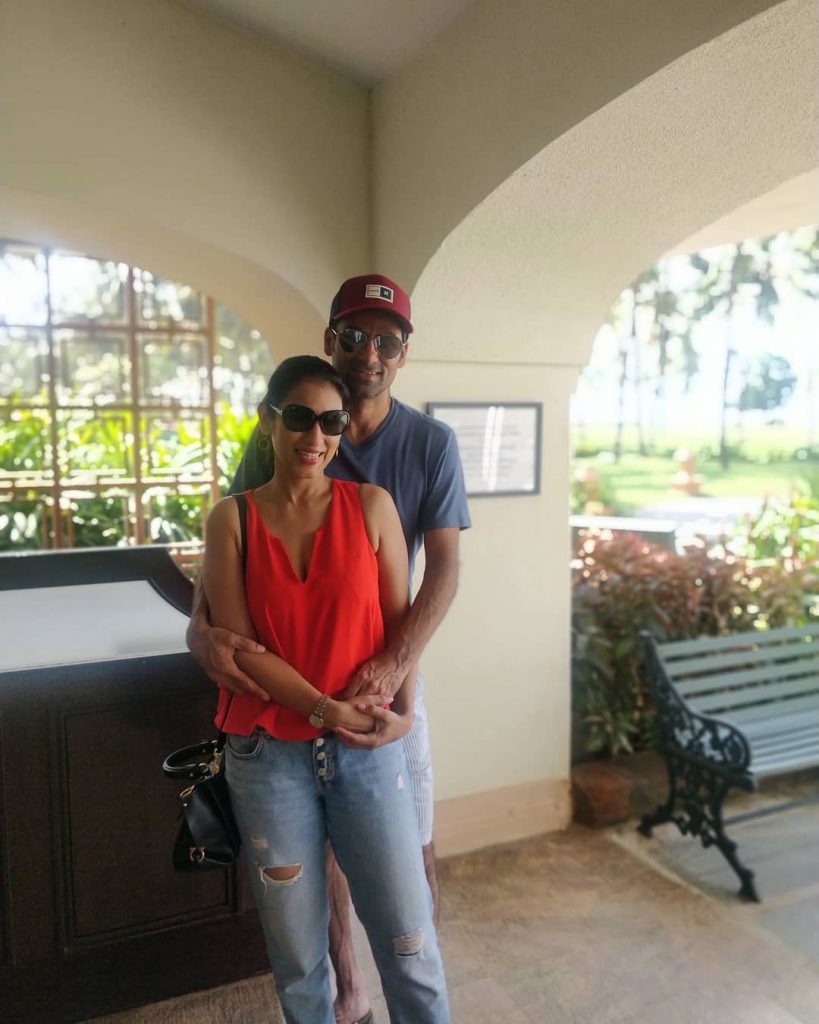 Mohammad kaif’s wife Pooja Yadav is a daughter of a retired naval officer. She is born and brought up in Noida. She is also from Uttar Pradesh. She is an independent woman who manages her own life according to her choices. 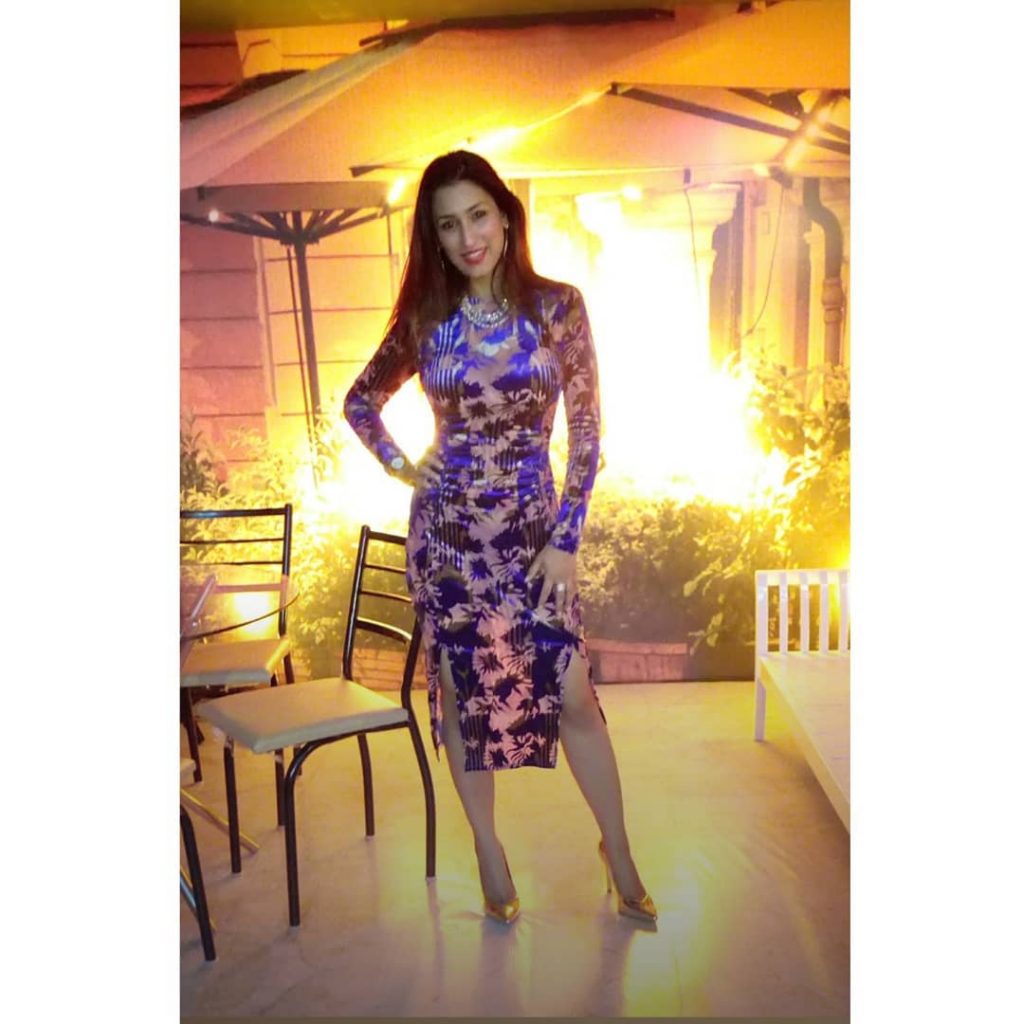 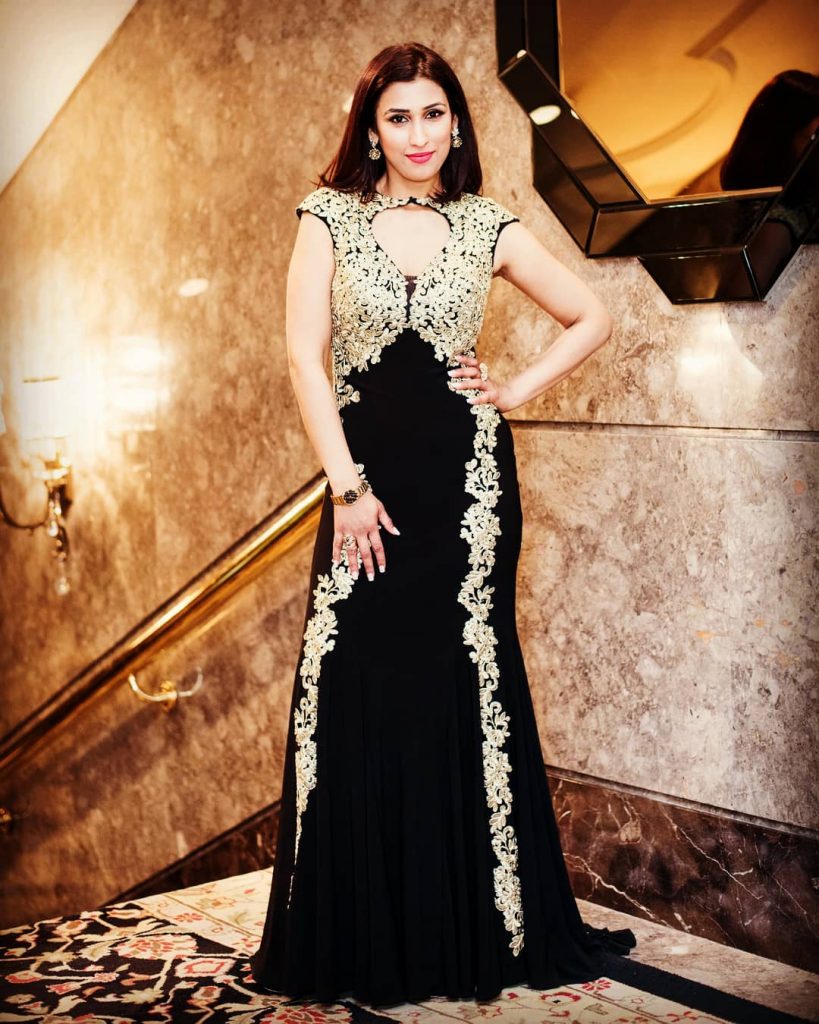 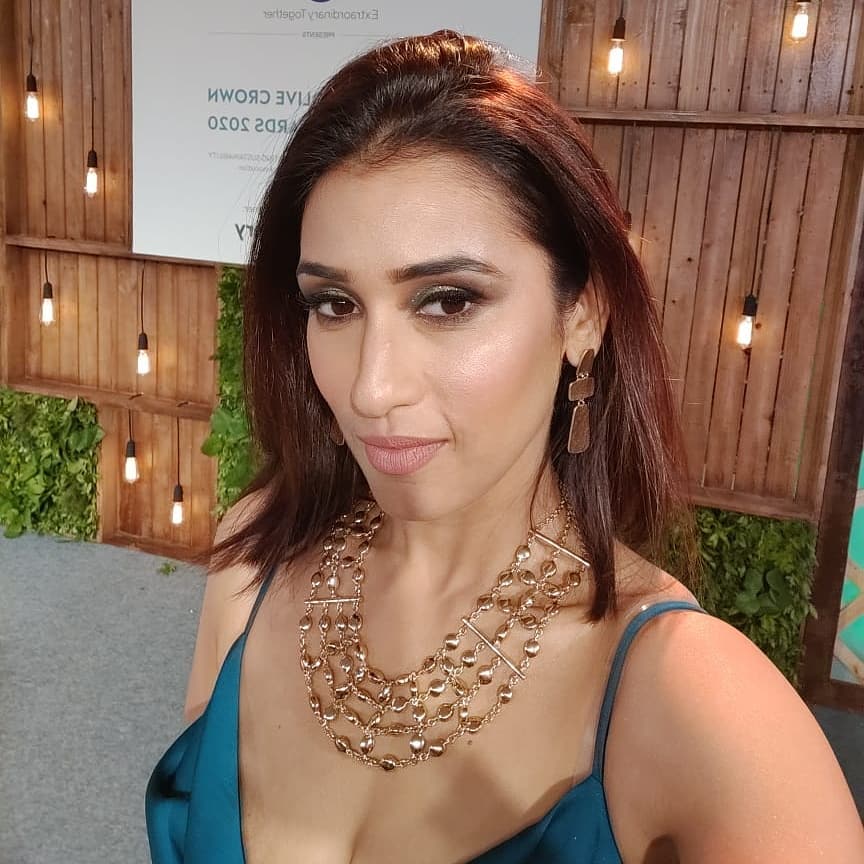 They met at a party through common friends and fell in love with each other. They had a relationship for four years. They decide to tie the knot on March 26, 2011, in a private ceremony only close friends and family members were present. They have two children, born on February 28, 2012, and April 2017. 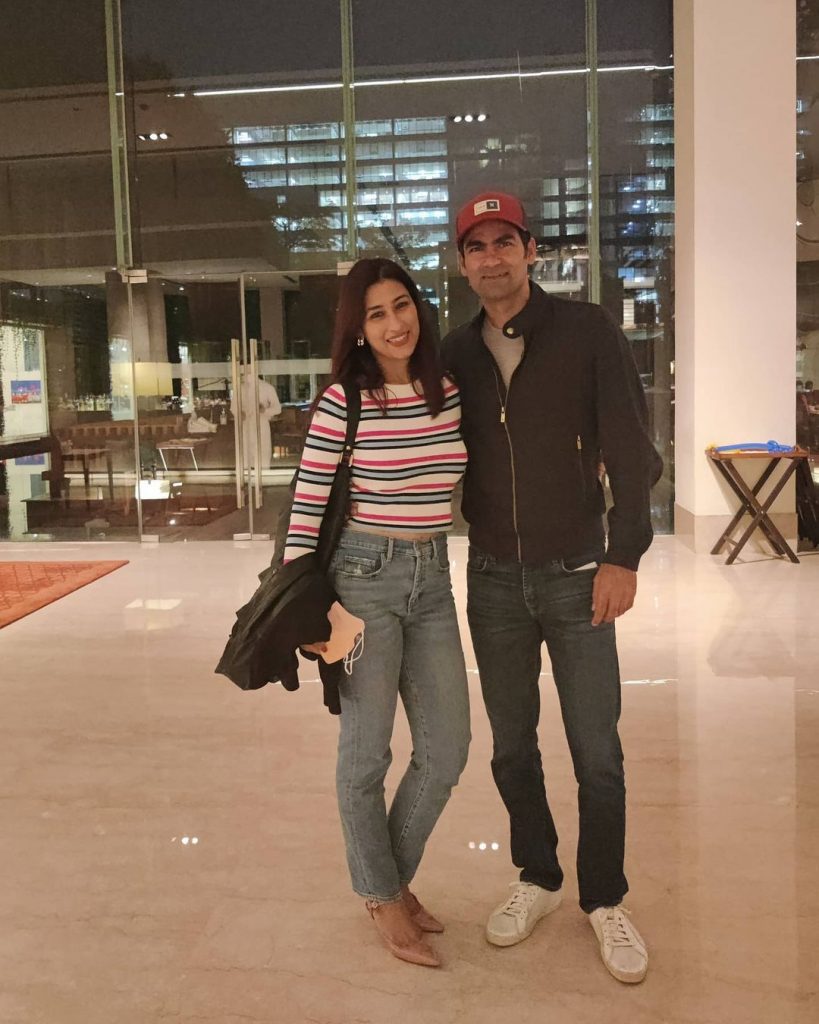 She took to social media to express her love for her husband. She posted a picture of the duo on 1 December, as it was kaif’s birthday. Following is the beautiful note written by her:

I’m at a loss for words to describe the journey you have had from the young boy who left home at age 10 ( I know u cried many a night feeling all alone and missing your family back home) to putting in thousands of hours on the field day in day out to the U-15 experience to captaining the U-19 team to Indias first ever win there!.. to NatWest(yes I didn’t know u then but I do remember my friends hailing you and Yuvi for some ‘apparently impossible’ victory..I was pretty clueless then I admit..lol..I have improved u have to admit though)..to so many lesser known victories where u have played key roles to UPs first ever Ranji win!!..(can’t ever forget this one..I remember jumping into your arms when we met post the win)…oh to so so so much more!!.. apparently being at a loss for words hasn’t stopped my gushing on and on..lol”

She further spoke about his transformation. “Suffice to say you have kept evolving from being the shy guy to now doing some kick-ass commentary and ofcourse your one true love of coaching..@delhicapitals ..”

At the end of her post she wrote: “Somewhere along the way you have also found time to be a wonderful father and well (mostly) wonderful husband.. hahah..sorry that’s still a work in progress.. mostly coz u have such a brilliant wife that it’s tough to keep up. So Happy Birthday Champion!! Here’s to the next 40!!.. keep walking..or well in your case keep running!!” 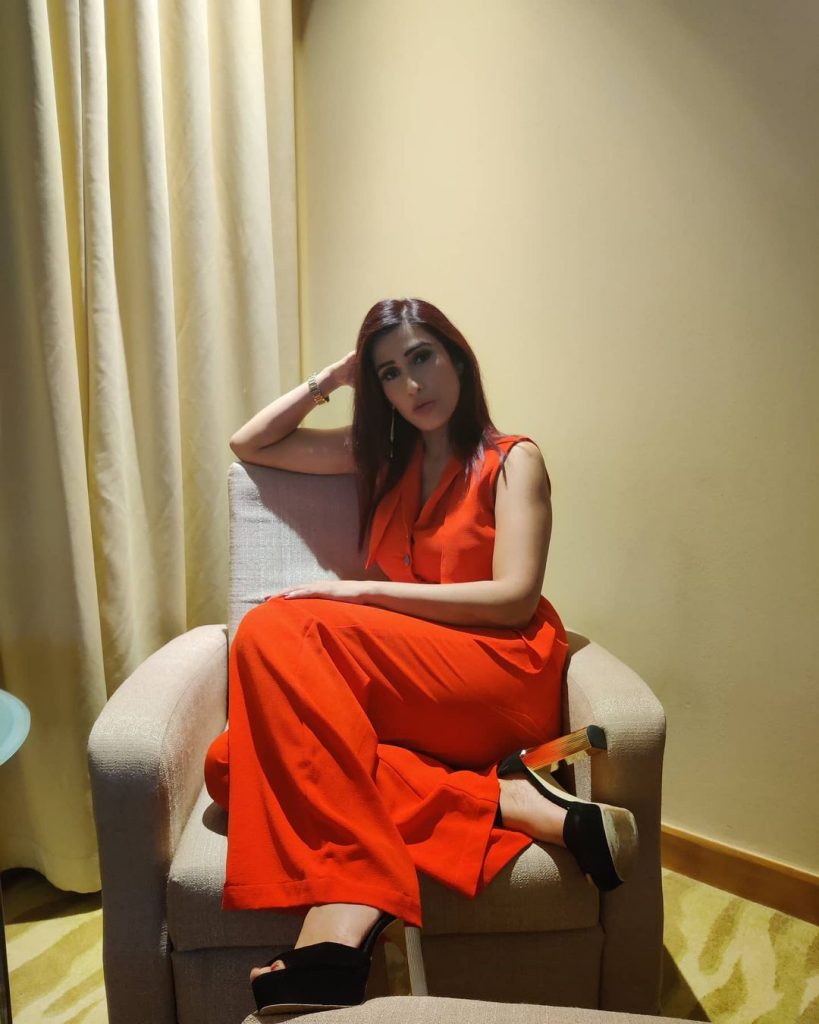 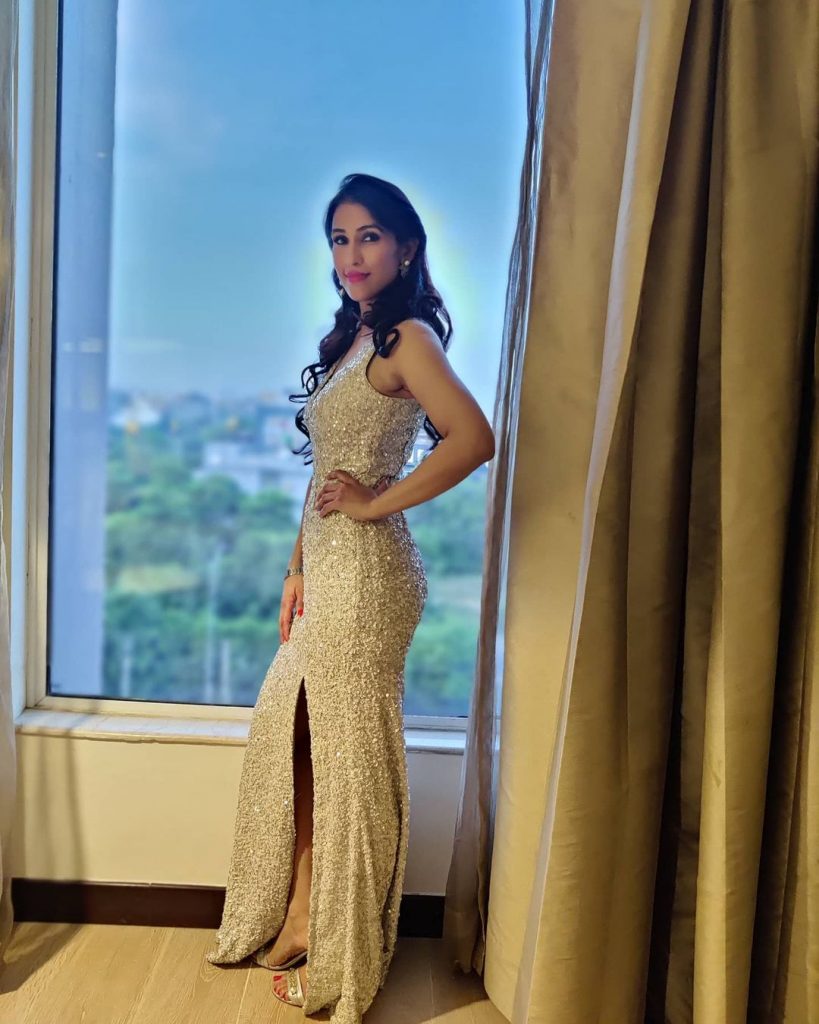 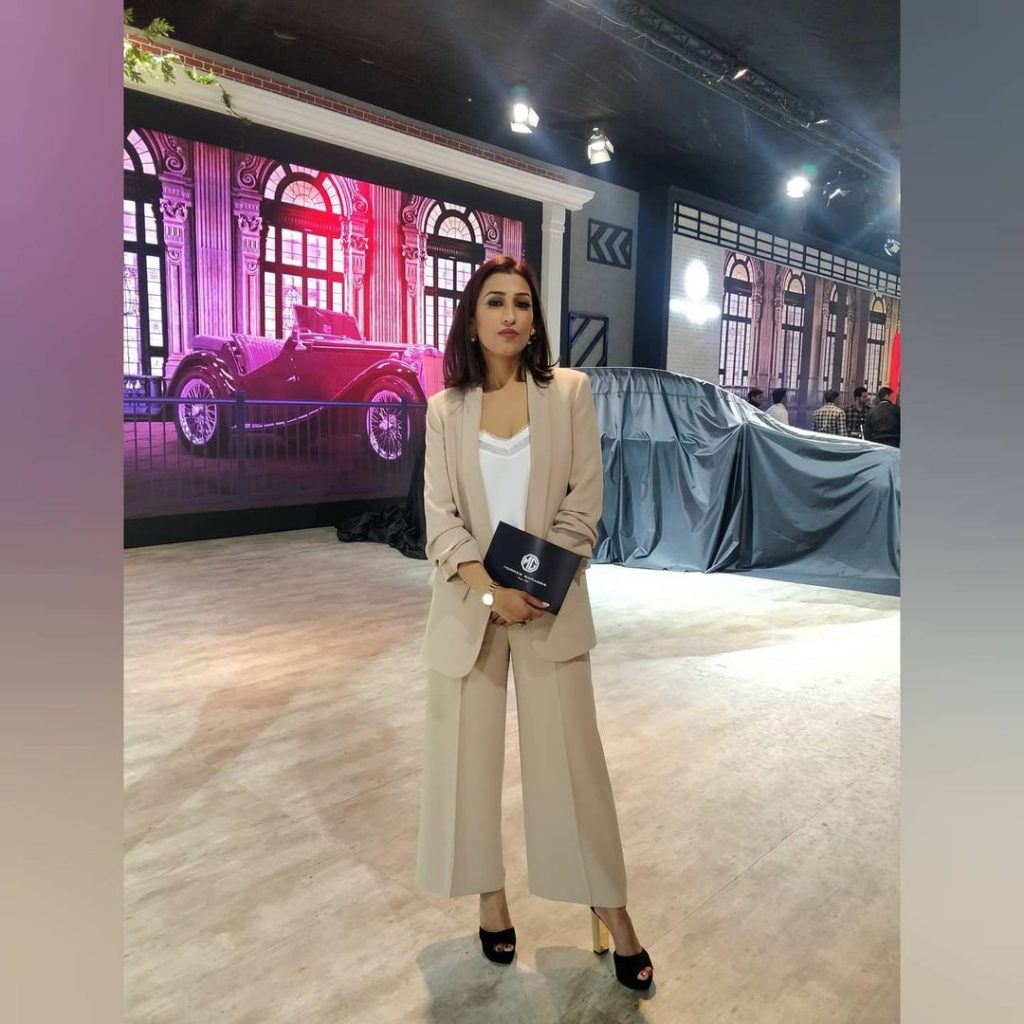 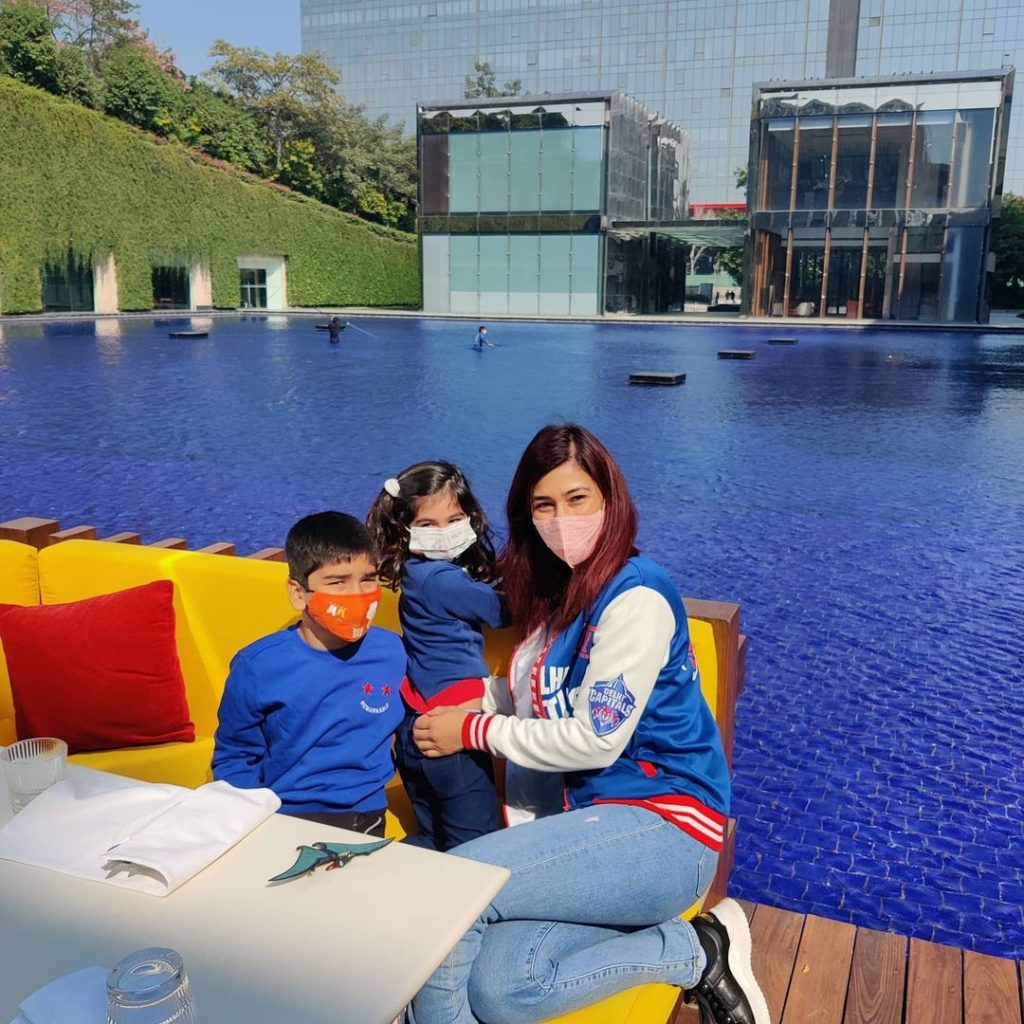 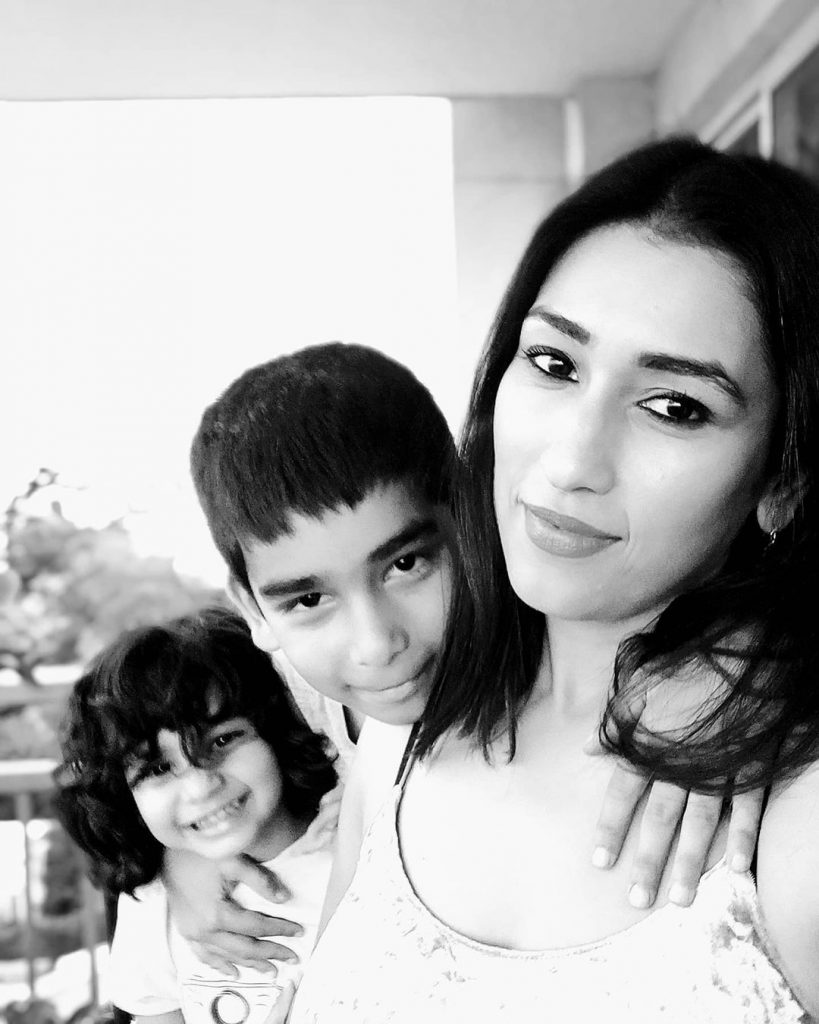 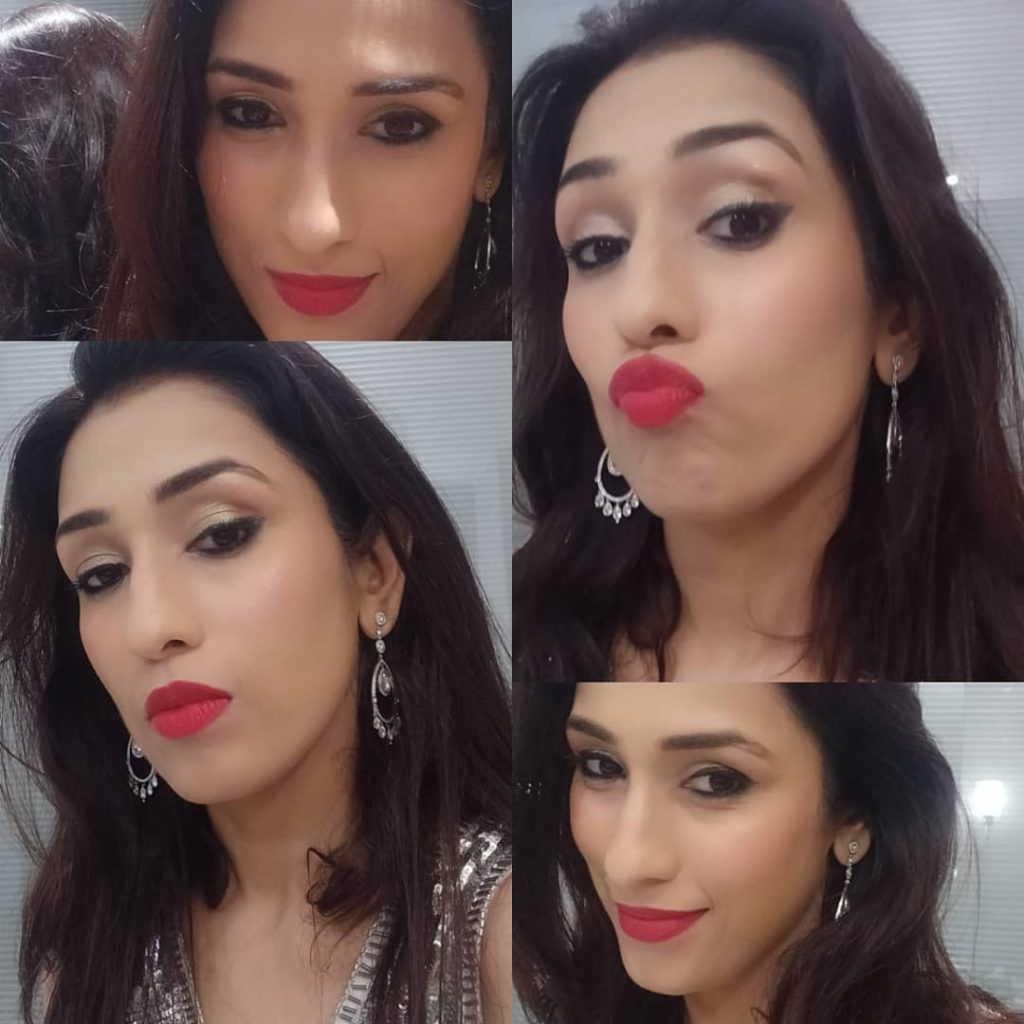 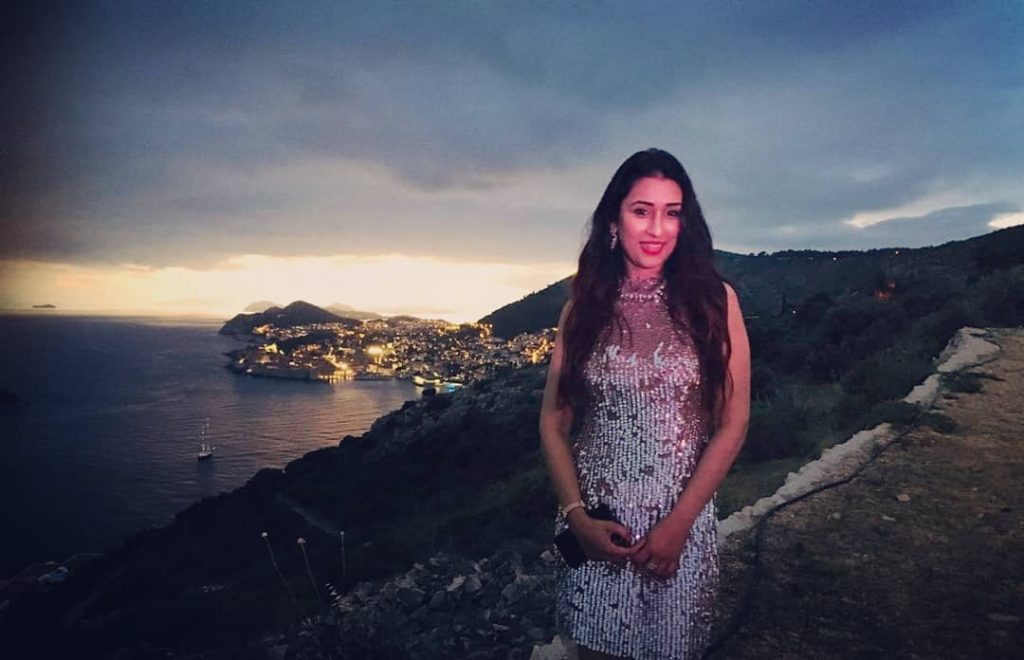 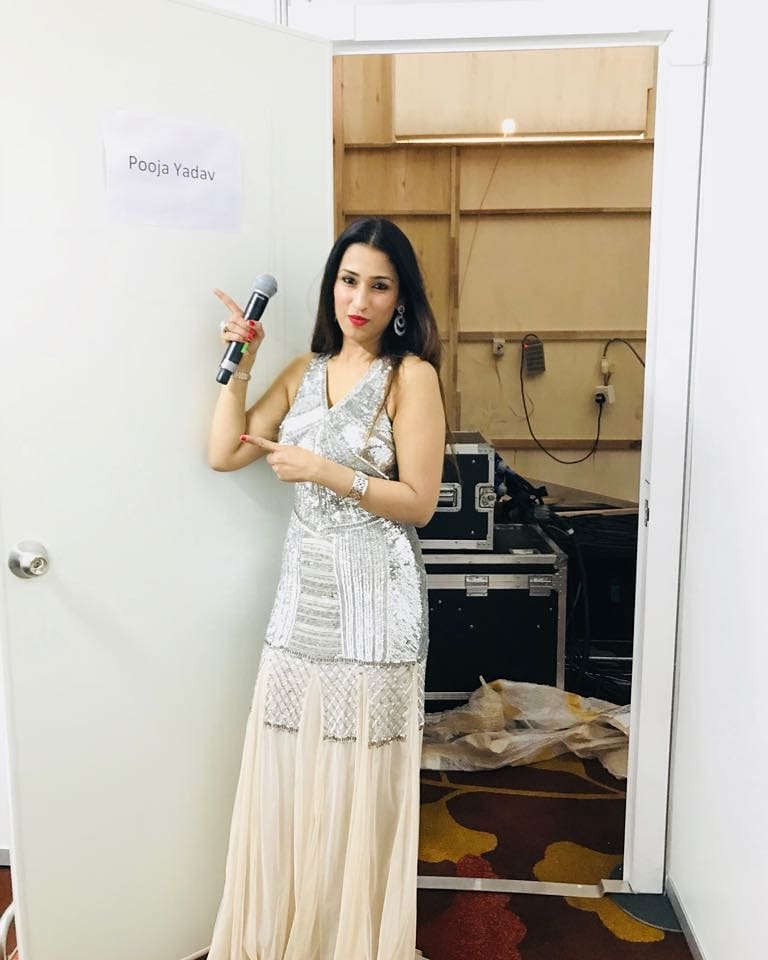 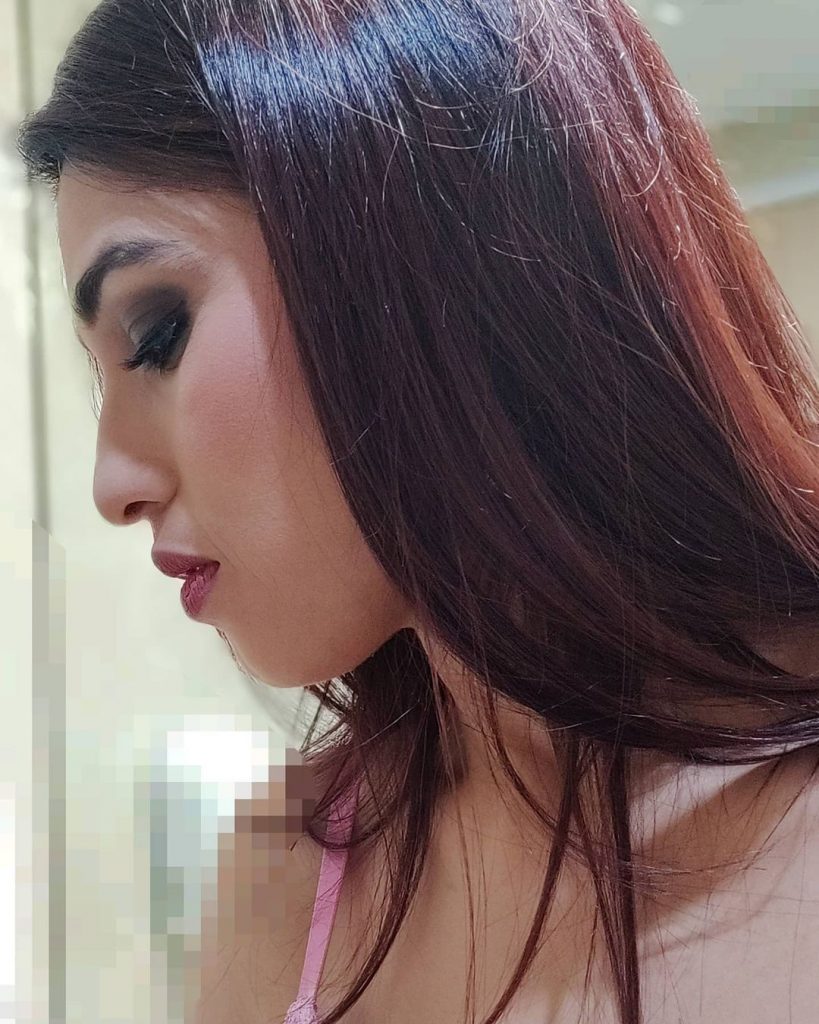