Neha Dhupia was born on the 27th of August 1980 in Kerala, India. At the starting of her career, Dhupia made her acting debut in a play named Graffiti. Neha Dhupia has also played a role in TV serial Rajdhani. Dupia was crowned as Miss Universe India in 2002 when she participated in the Femina Miss India pageant.

Neha Dhupia made her Bollywood acting debut by playing role in the film Qayamat: City Under Threat in 2003. Her performance in this film was an average performance at the box office but she gains fame and rose to popularity by playing the role of Julie and dual twin sisters in the film Sheesha. Neha Dhupia was then starred in the films named Kya Kool Hai Hum in 2005, which was a comedy film, and Shootout at Lokhandwala in 2007 which was an action crime film.

In 2006 Neha Dhupia appeared in a supporting role with Kareena Kapoor in the film Chup Chup Kay and this film was a blockbuster. More of her films in which she had played role in are Ek Chalis Ki Last Local, Mithya, Maharathi, Singh Is King, and Dasvidaniya. She has also played the role of Eva Braun in the film Dear Friend Hitler which was about Mahatma Gandhi. Now she has been a leader in MTV Roadies since season 14. Neha Dhupia is married to Angad Bedi.

Angad is a former model and Indian film actor. His father Bishan Singh Bedi is a noted Indian former cricketer. Angad has played cricket up to the under-19 level for Delhi. He is graduated from St. Stephen’s College, Delhi.

After venturing into modeling and acting he started his career by playing role in the film Kaya Taran, which was set against the 1984 anti-Sikh riots and the backdrops of the 2002 Gujarat riots.

The TV reality shows in which he had played roles and participated in are Cook Na Kaho in which he hosted the show, Extraaa Innings T20 that telecasted in between match sessions during the IPL (Indian Premier League), Fear Factor: Khatron Ke Khiladi as a contestant in season 3 and Emotional Atyachar as a host.

By playing role in the film F.A.L.T.U directed by Remo D’Souza, he made his return to Bollywood. His best-known works include Ungli, PINK, and Tiger Zinda Hai in which he has worked with Salman Khan. He starred as a lead in the TV series Inside Edge and has played the role of a brother of Gunjan Saxena in a biopic named Gunjan Saxena: The Kargil Girl. Gunjan Saxena is a pilot in Indian Air Force.

Angad Bedi started dating Neha Dhupia while he was in a relationship with Noora Fatehi. Neha eventually got pregnant and the couple decided to get married 3 months into the pregnancy in a private ceremony at a Gurudwara on 10 May 2018. The couple has a daughter born on 18 November 2018.

Here we have a few pictures of Neha Dhupia and Angad Bedi. Let’s have a look at these pictures: 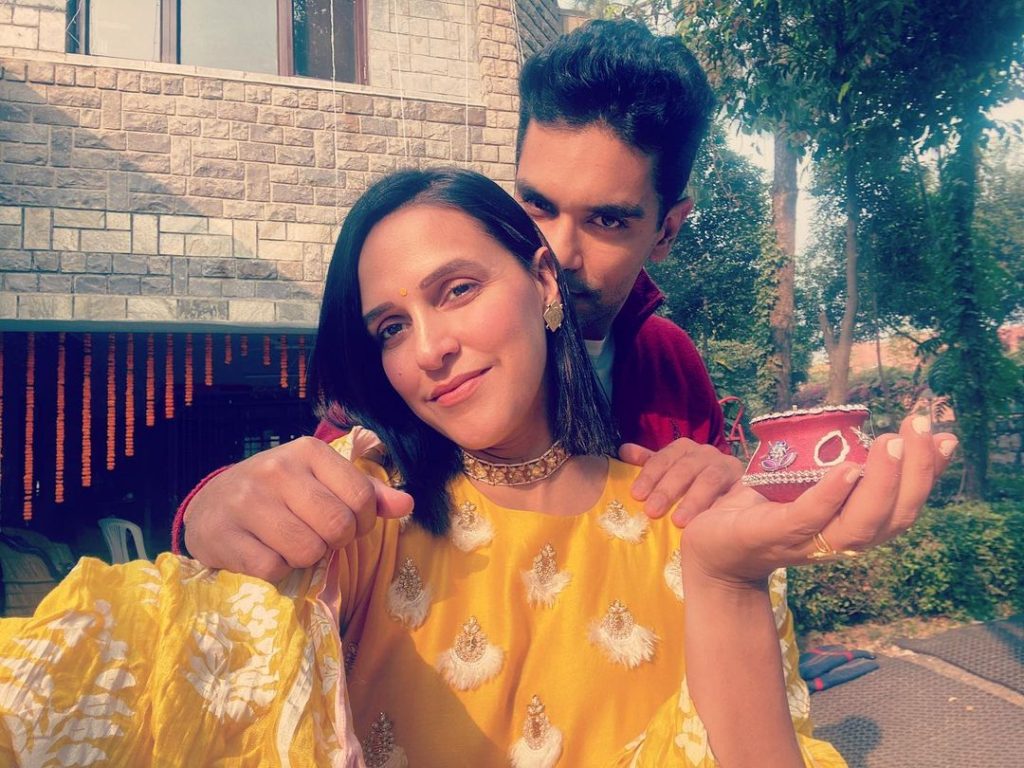 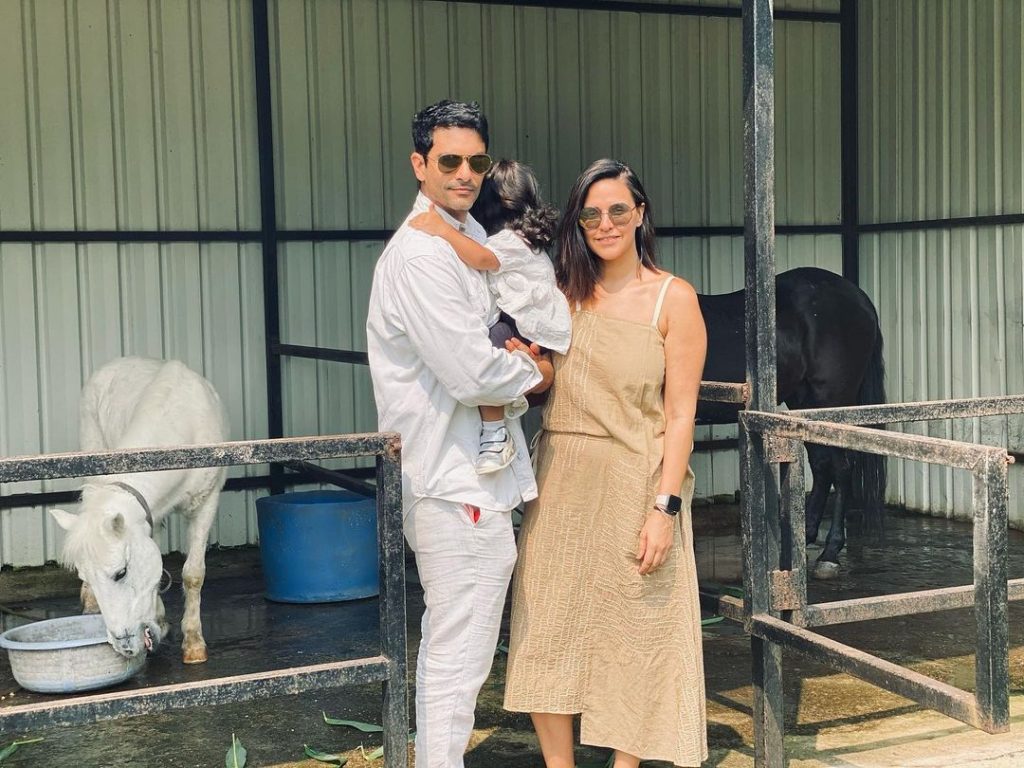 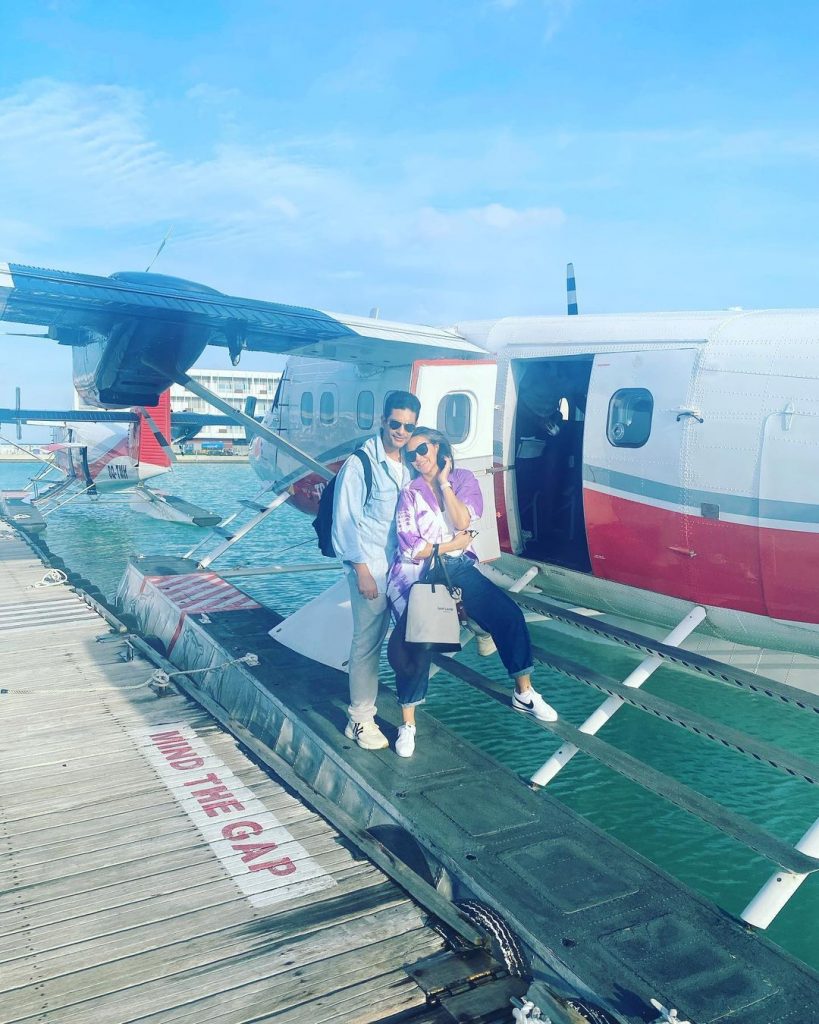 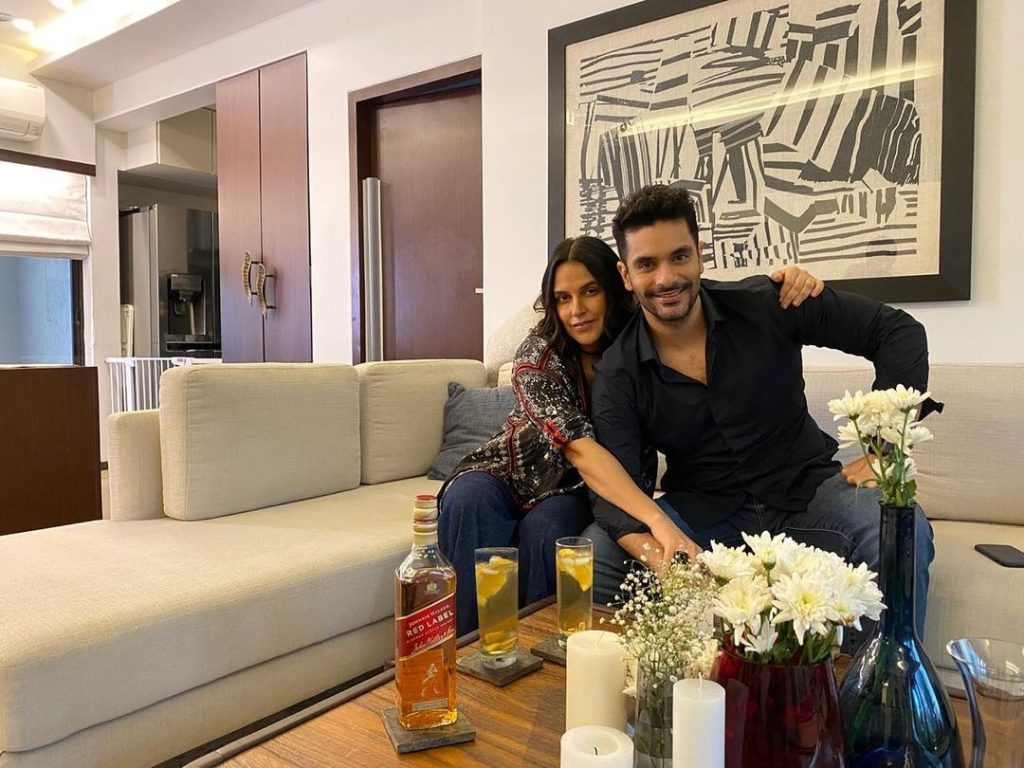 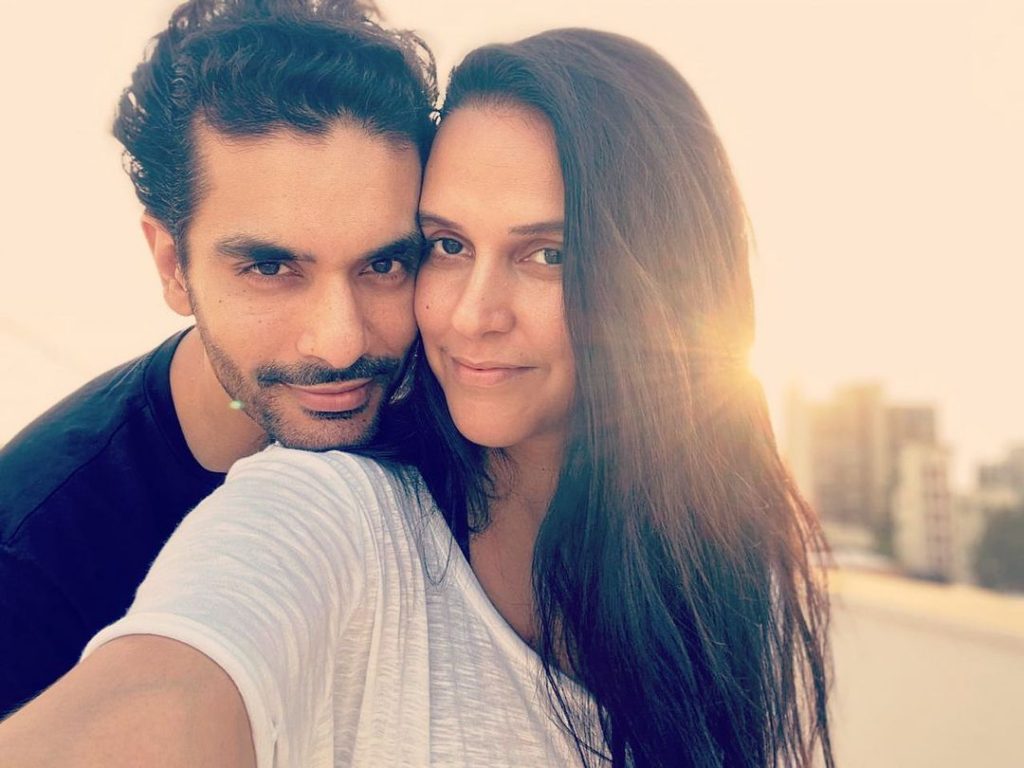 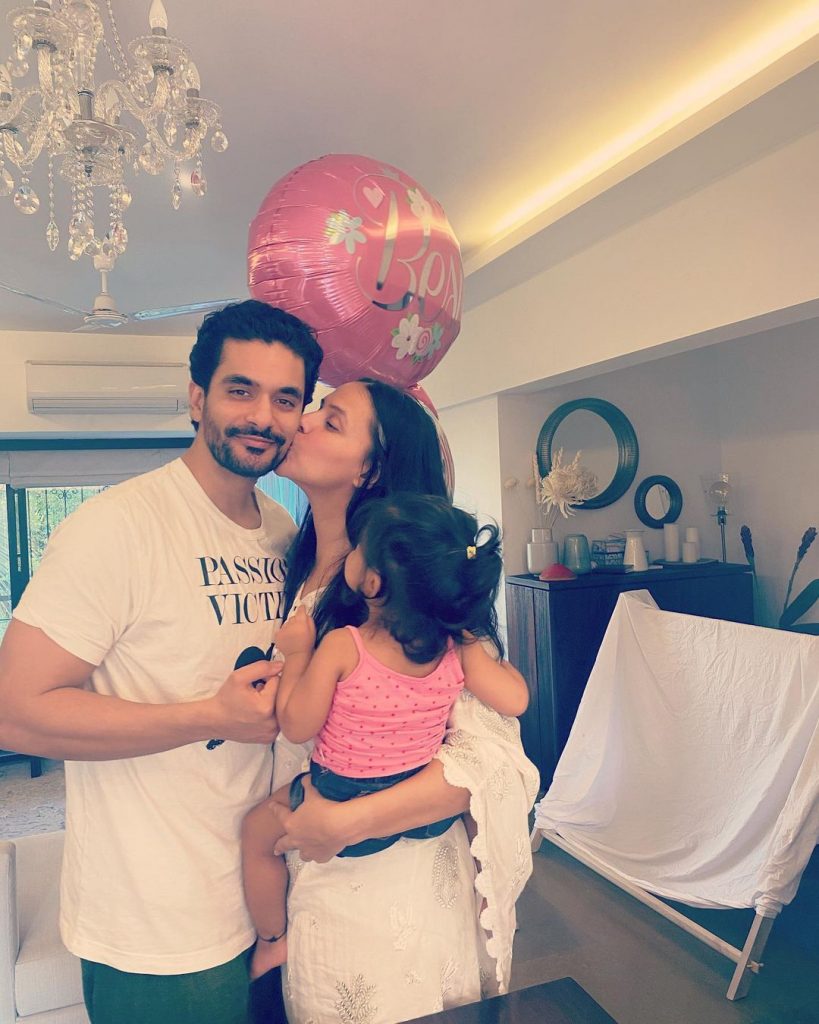 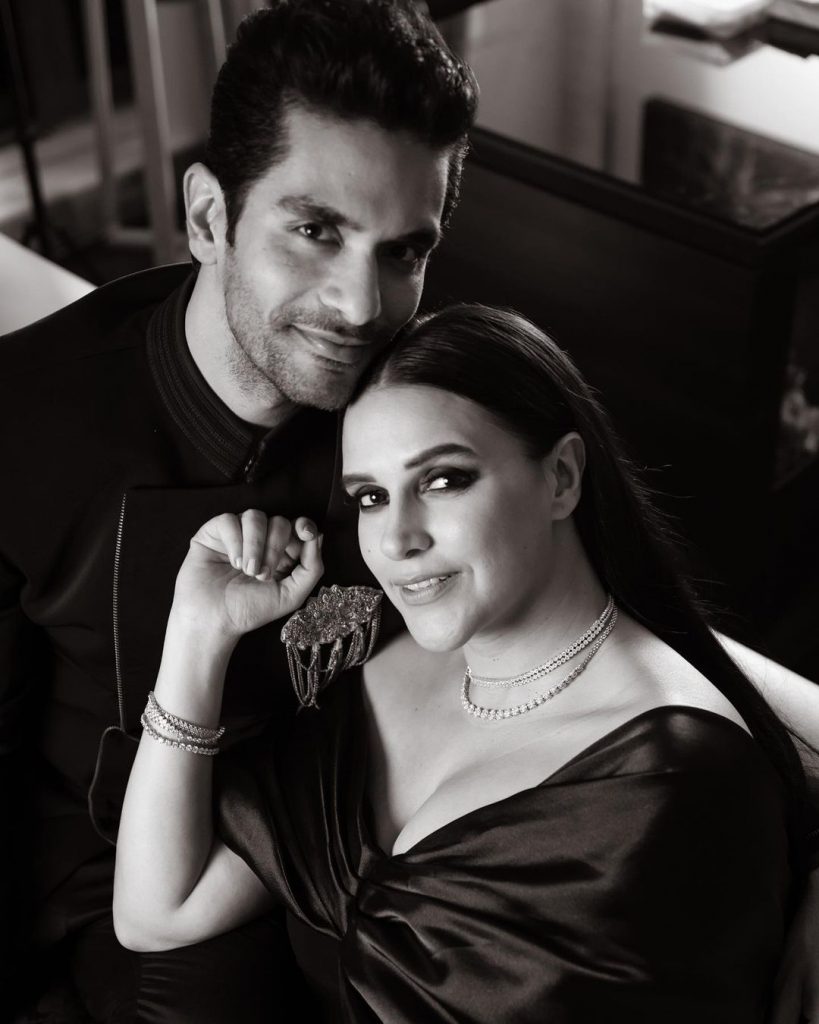 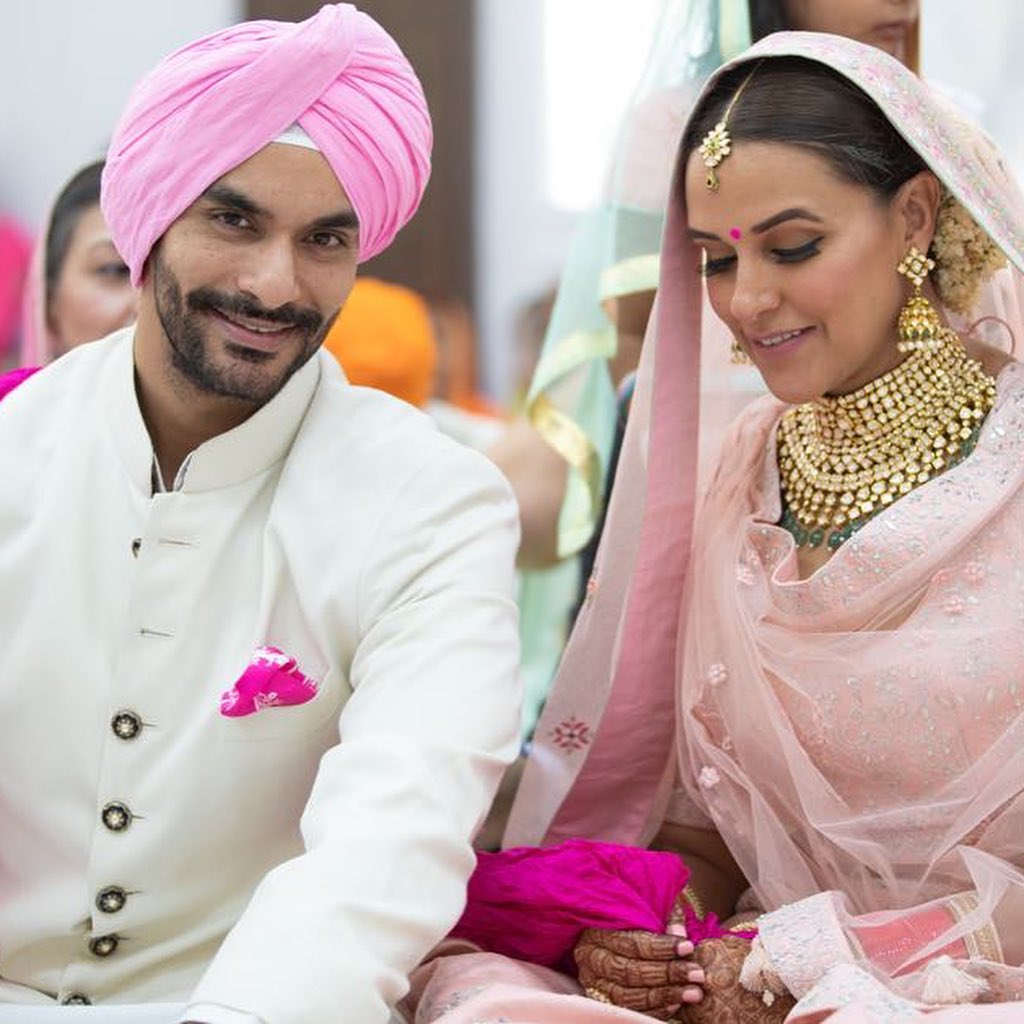 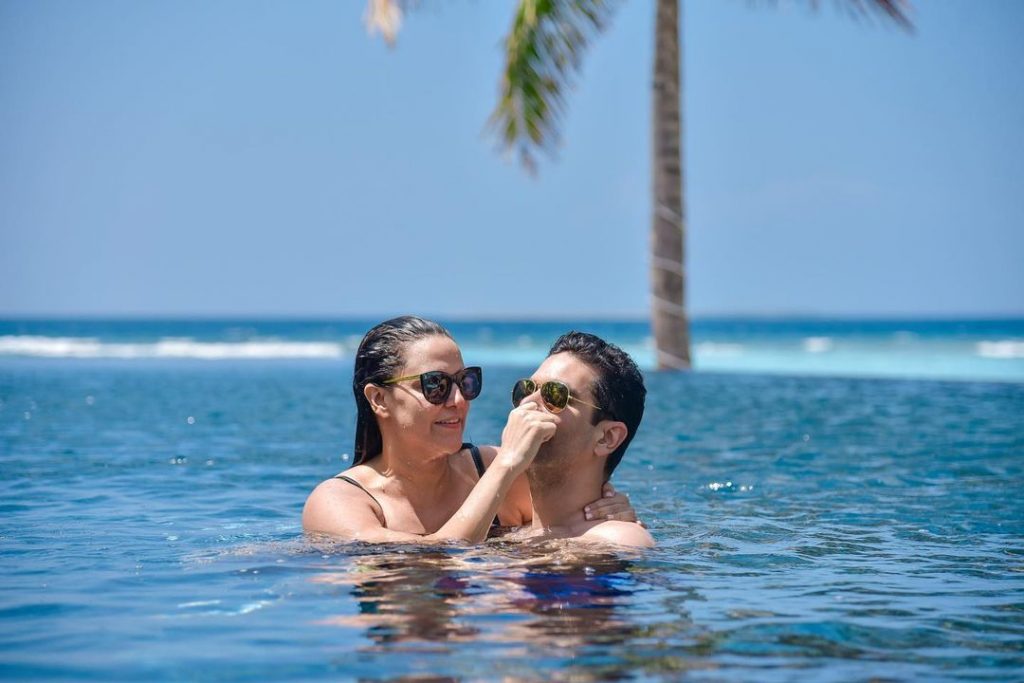 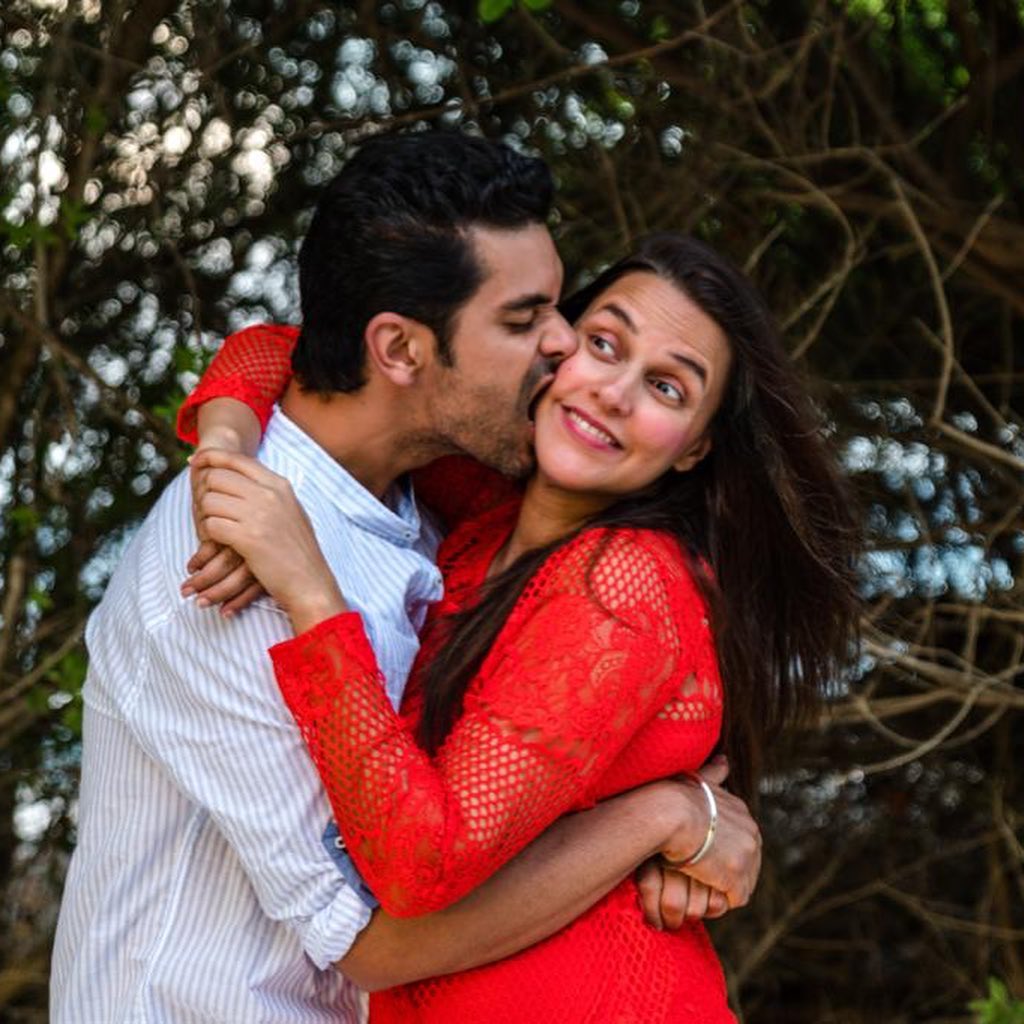 Have you guys read the article? Did you guys enjoy it? Share your views with us through the comments section!