Rishi Kapoor is a veteran Bollywood actor who has been serving the entertainment industry for over four decades. He has been suffering from serious illness that kept him away from the industry for quite a while and he when to New York for its treatment. It was lately that the actor returned with a full flash health aiming to restart his acting with the projects, already lined up for him 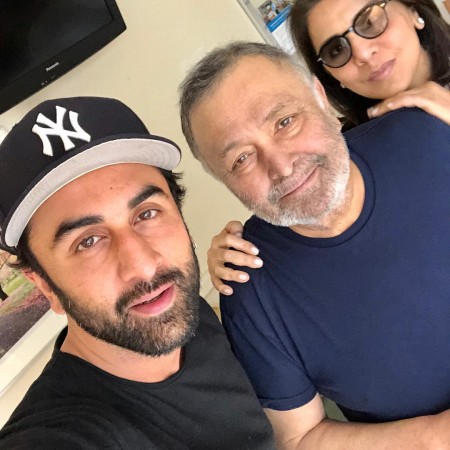 However, it was just recently that the news of his illness broke out on the internet and was a shock for his family. Ranbir Kapoor and Alia Bhatt were shooting for their film when the news broke out and they had to run back to him. It was in the first week of February that he was first taken to the hospital after which he was discharged. Rishi also gave a press statement saying that he is absolutely fine and it is only the pollution of the city that is the reason of his illness. 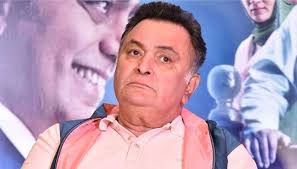 As per the authentic reports, he is again admitted in the hospital and this time, it is really serious. He family is pretty much concerned about him as his unacceptability to his disease is hindering his treatment. One of the sources near to his family said:

“He’s just being stubborn. This is adding to the family’s growing anxiety. Before a treatment procedural is decided on, he must accept that he’s unwell. Unfortunately, like the first time when the disease struck, he is not willing to accept the truth.” 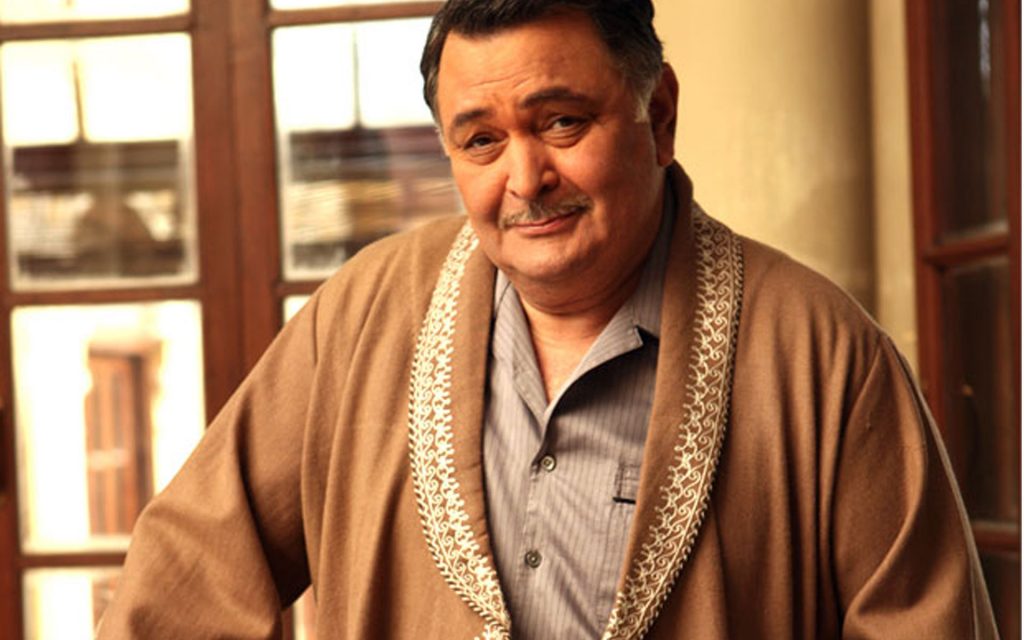