Sanjay Balraj Dutt is one of the most popular and admired actors of the Indian Film Industry. He established himself as one of the most popular Hindi film actors of the later 1980s, 1990s, 2000s, and 2010s. He is currently married to Manyata Dutt. Sanjay Dutt who is widely known as Sanju Baba, married thrice. His first wife was an actress, Richa Sharma, whom he married in 1987. She died in 1996 from brain tumor. Sanju then married Rhea Pillai, who was an air-hostess-turned-model, in February 1998. The couple divorced in 2008. Afterwards, Sanjay tied his nuptial knots with Manyata on February 7, 2008.

Manyata Dutt was born in a Muslim family as Dilnawaz Shaikh, on July 22, 1978, in Mumbai, Maharashtra, India. She spent her early life in Dubai. When she stepped into the film industry, she was a low dancer. She came in the industry as Sara Khan. Later in 2008, she was casted in a film Deshdrohi and was given a screen name Manyata, by Jha. She couldn’t pursue her acting because of her father’s sudden demise, leaving full responsibility of the family business on her shoulders.

Manyata married twice. First, she tied her knots with Meraj Ur Rehman but the couple couldn’t get along for long and parted their ways. Later, she married Sanjay Dutt on February 7, 2008 in Goa. In the beginning of their married life they faced many ups and downs. Manyata was not accepted by Sanjay’s family. Her sister in law did not wanted her to be in her brother’s life. Manyata dumped her first husband and son to marry Sanjay. Gradually Dutt sisters accepted her when they saw her dedication towards their brother Sanjay. After two years, Manyata gave birth to beautiful twins. They have one son named Shahraan and one daughter named Iqra.

A Barricade and Strength

Manyata came in Sanjay’s life when he was going through his dark times. Sanjay had just been divorced and a jail term was looming over him. She took over his life and streamlined it. She always stood by him from his lows to his highs. Many people accused her of marrying Sanjay Dutt because of his money to which she replied, “Sanjay never understood the nitty-gritty of finances. And if he hasn’t accumulated a huge bank balance, it isn’t because he hasn’t earned money. He did, but he lost all of it. There were too many people around him trying to use him. I came like a barricade in Sanju’s life to stand between him and those who want to use him. Naturally, these fair-weather friends resent me. I spoilt their party, you see”. Sanjay Dutt is suffering from stage 4 lungs cancer and going through a painful treatment and Manyata is his strength. He calls her “Better Half but Best Half”. Manyata is a strong woman and she has made some bold decisions to bring their life on a smooth track.

Manyata and Sanjay Dutt are in separable and shares a strong bond. They are love and support each other religiously. Here are some beautiful clicks from her colorful life. 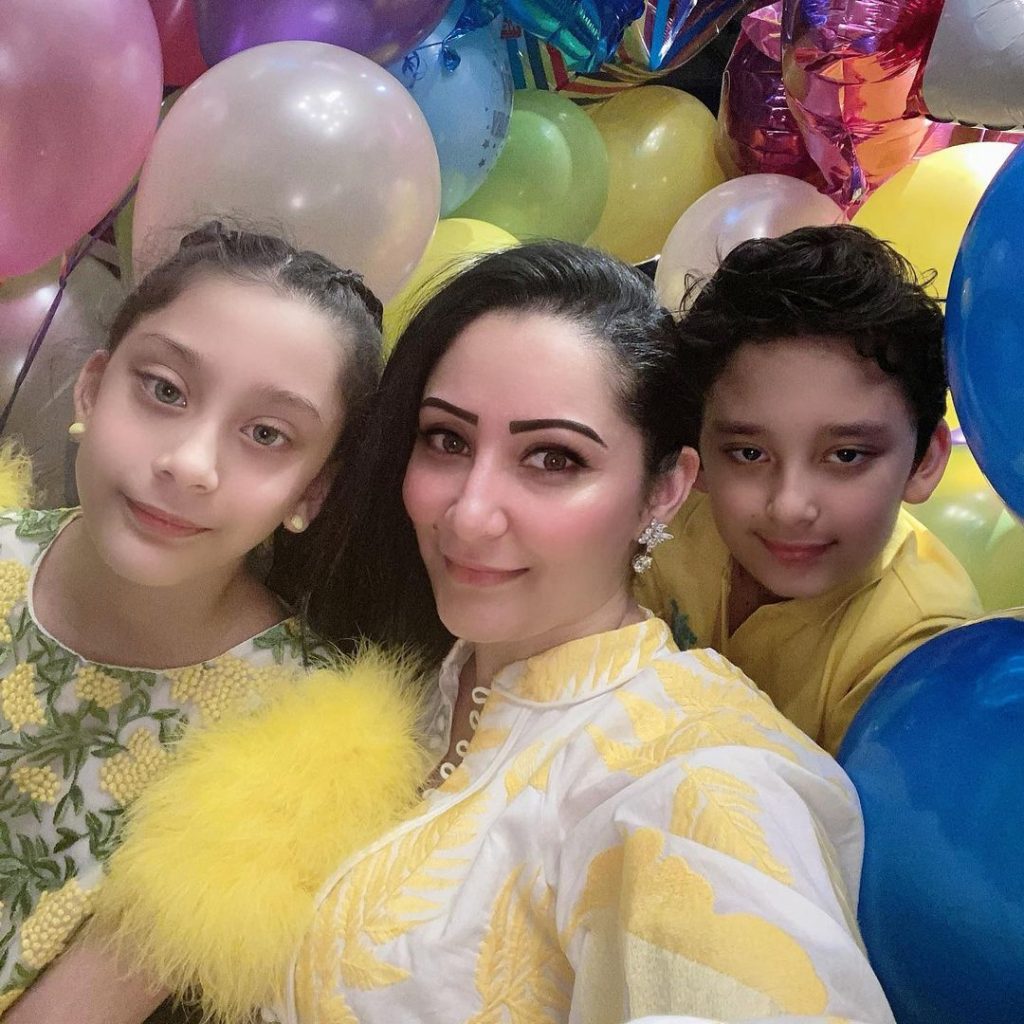 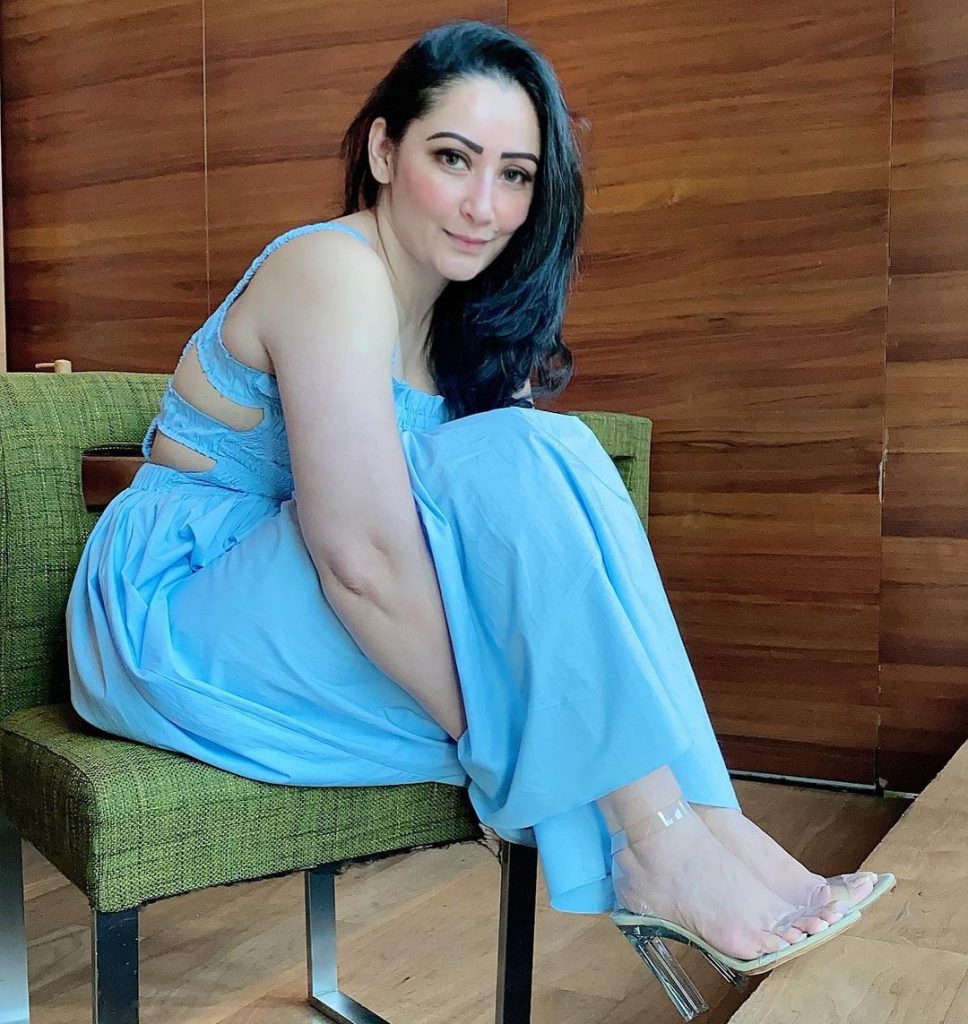 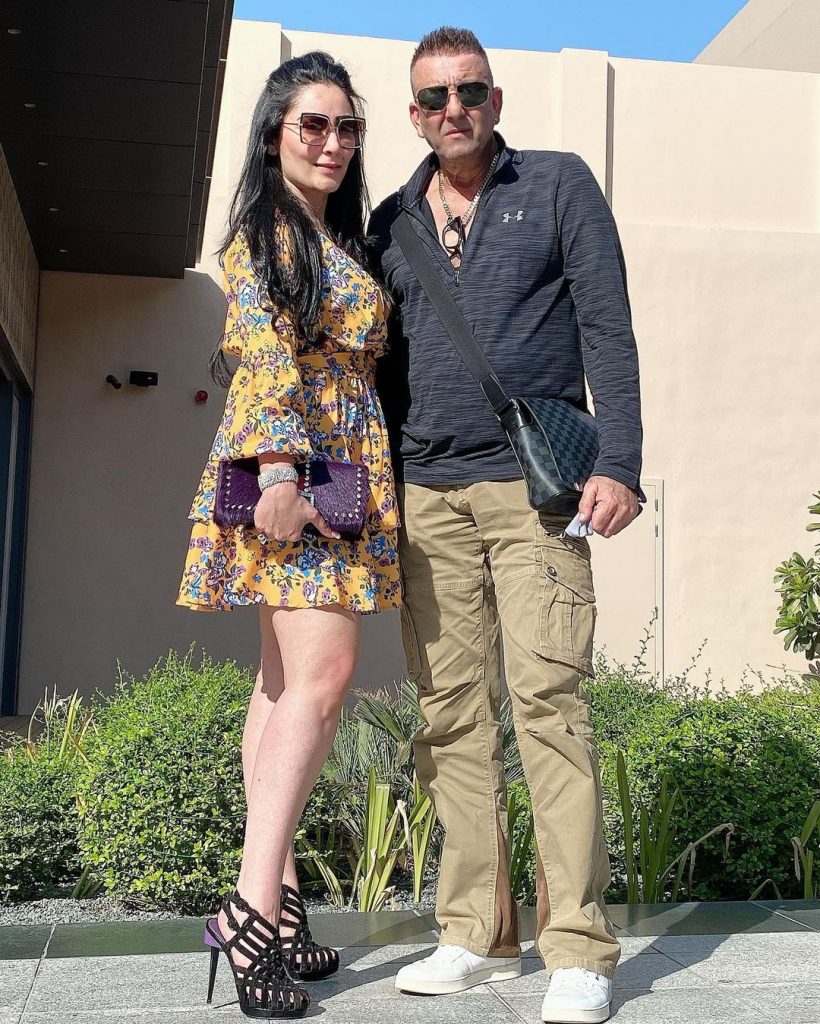 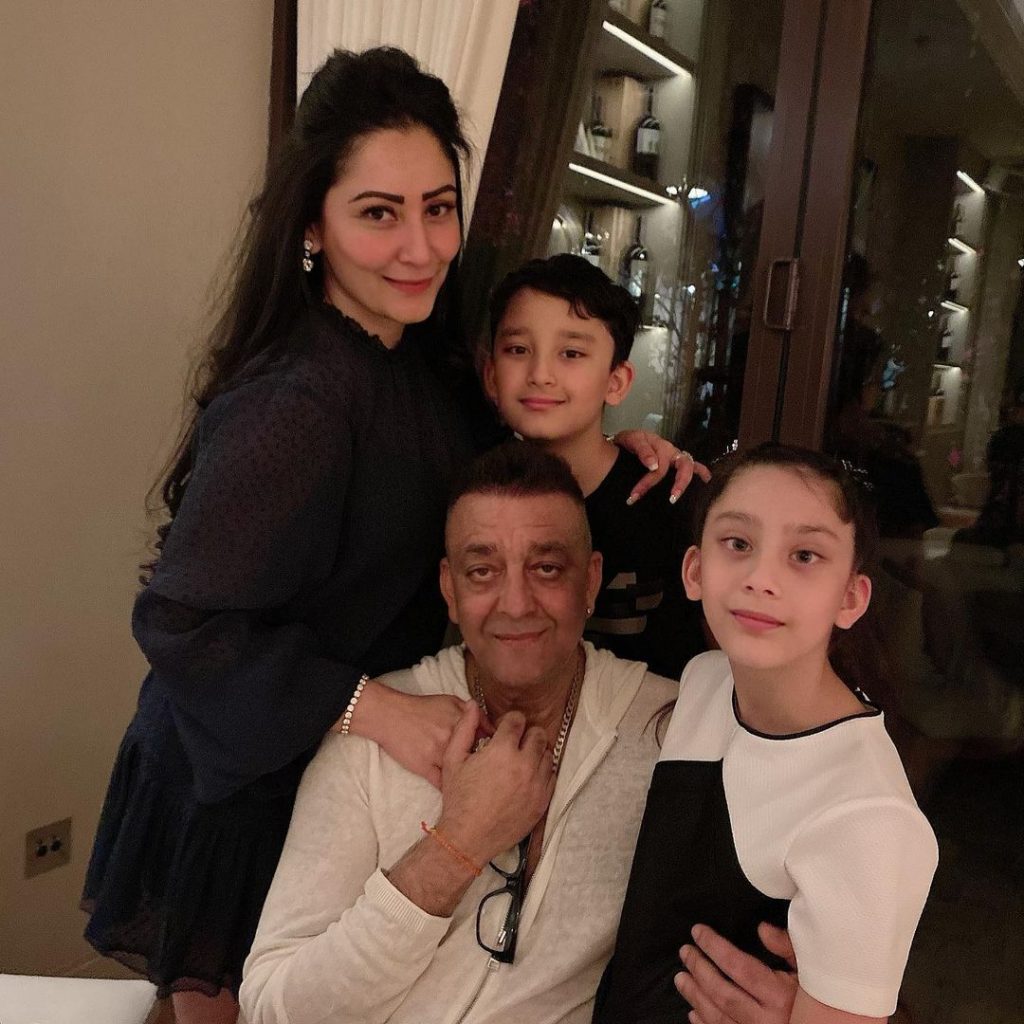 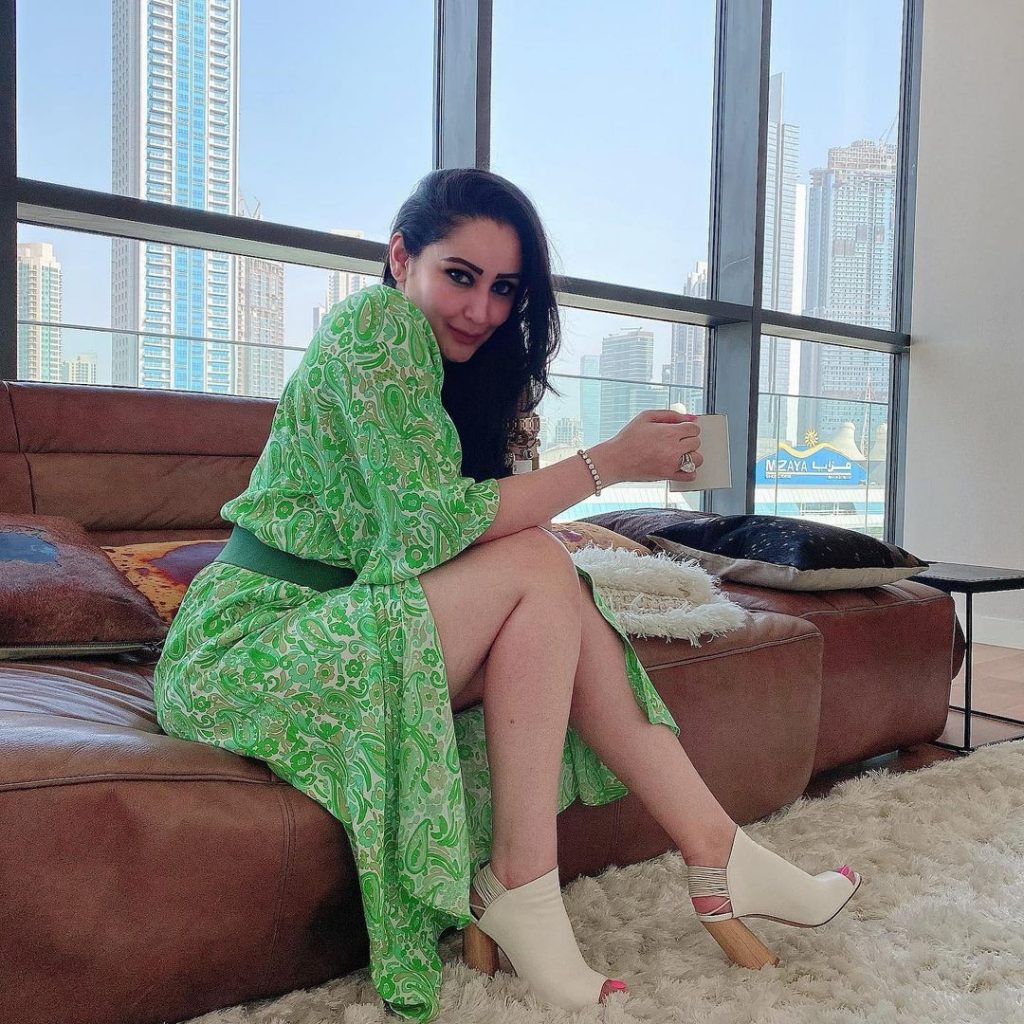 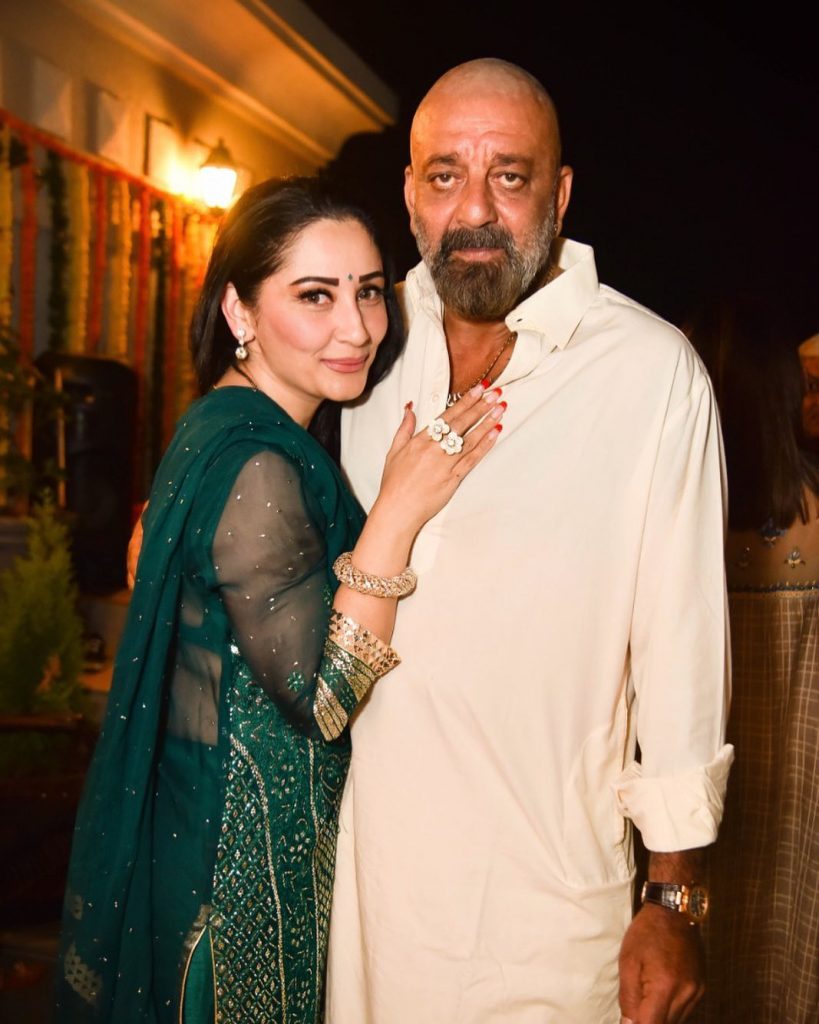 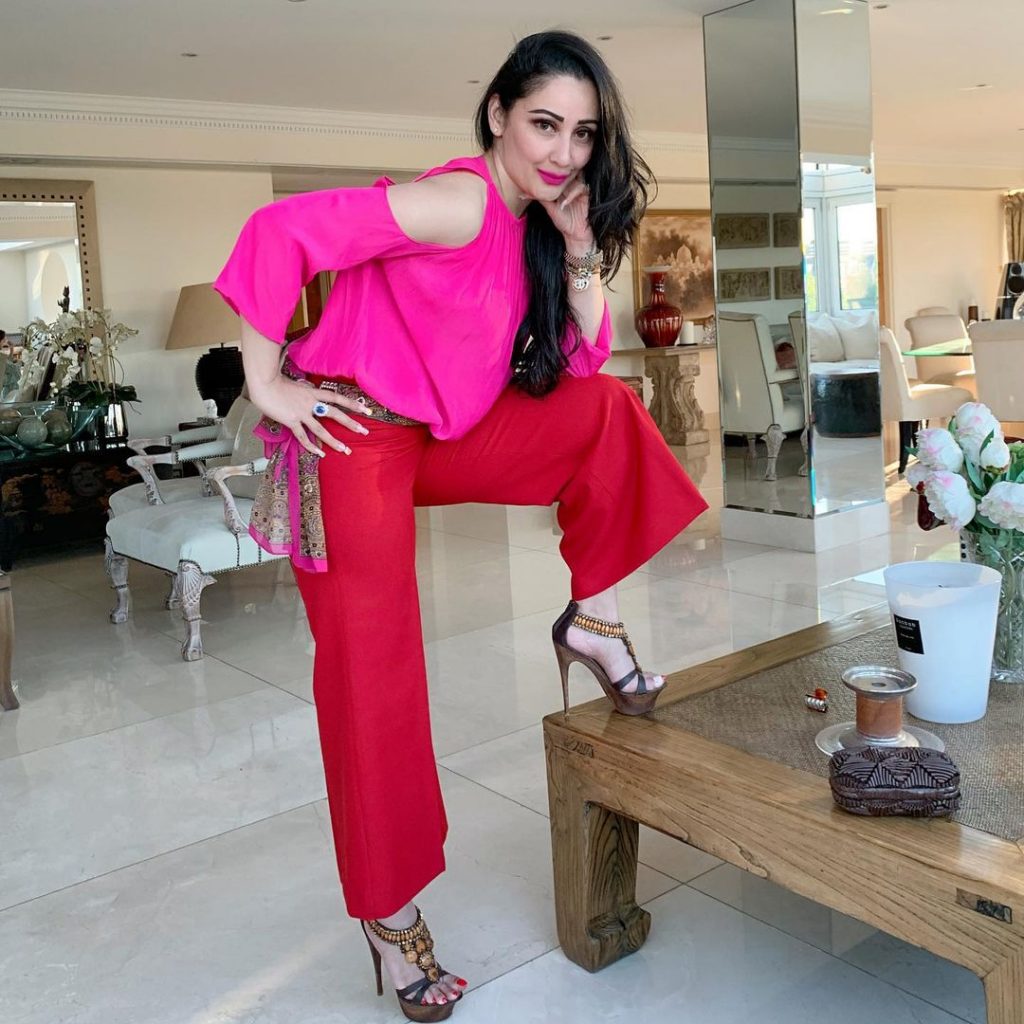 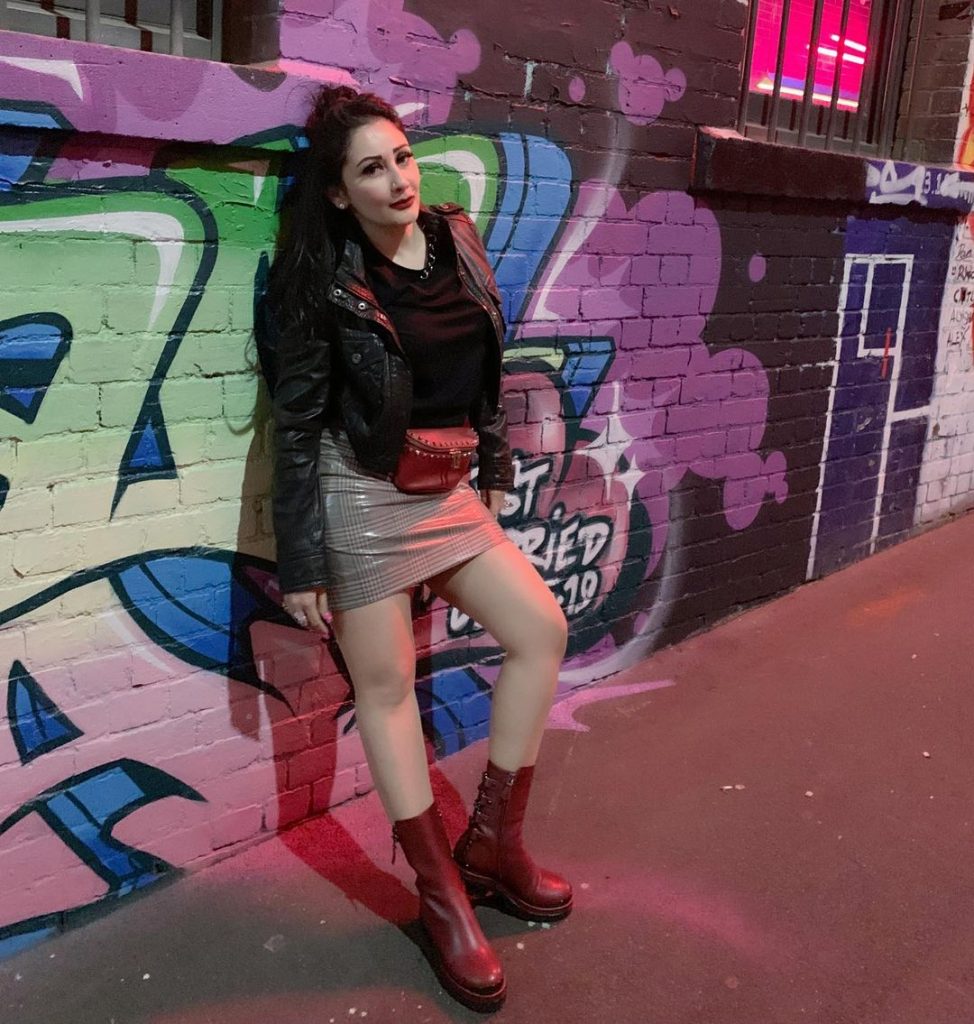 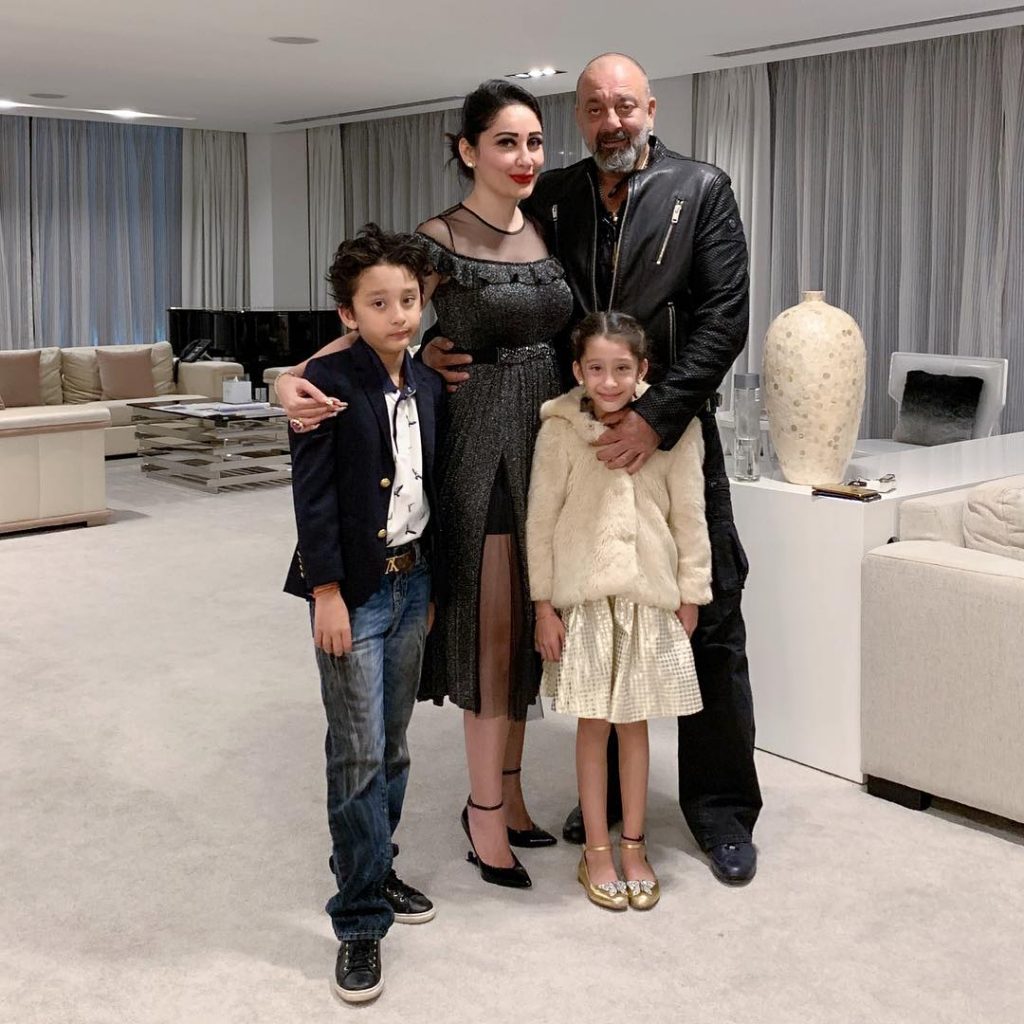 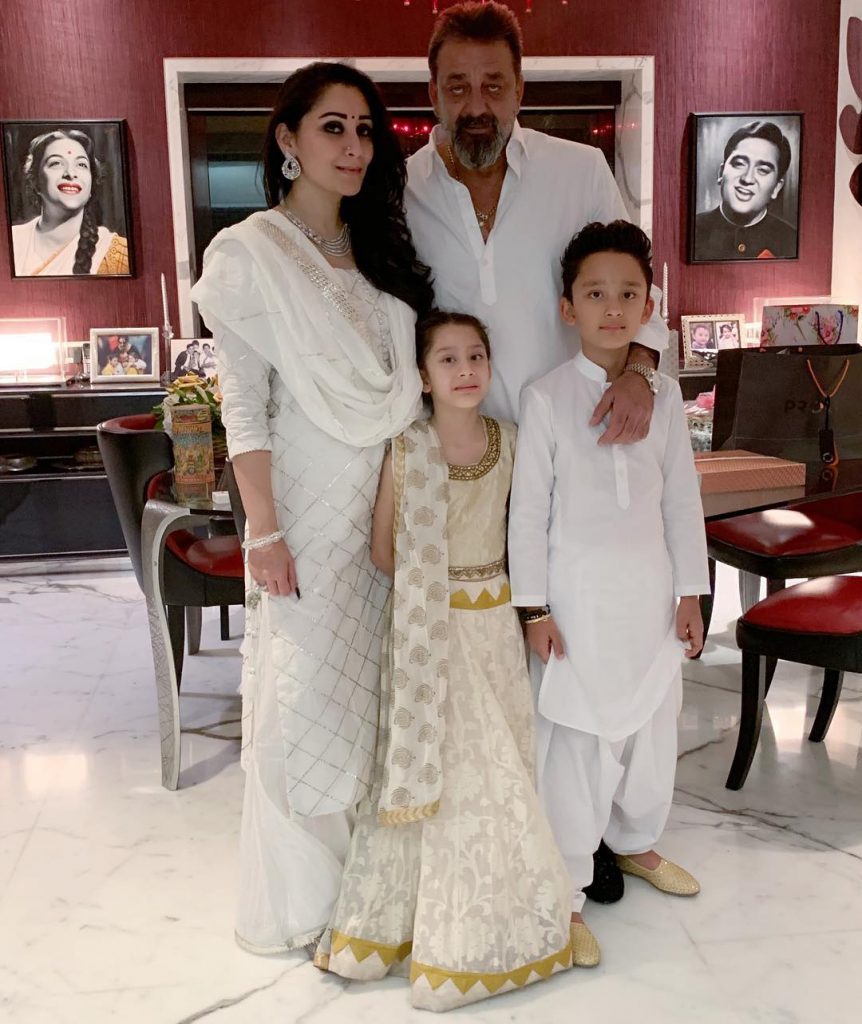