Anil Kapoor is one the world’s famous Bollywood actors and a producer. He married the love of his life, Sunita Kapoor. Sunita Kapoor was born on January 25, 1965 in New Delhi. Her father, Bhambhani Singh, was a high positioned employ in the State Bank of India. She was a successful model when she met Anil Kapoor.

Sunita Kapoor is a simple and sweet person. She is a family-loving-devoted lady. She likes cricket. She loves to travel and her favorite destinations are UK, Dubai, Barcelona, Mauritius and Paris. She was very close to Sri Devi.

If marriages are made in Heaven, Anil Kapoor and Sunita Kapoor’s is surely one of them. The love story of the star couple is nothing less than a Bollywood film. Sunita Kapoor met Anil through their friends. Anil Kapoor was a struggler at that time. His friend gave his number to Sunita to prank call him n when she did, Anil fell in love with her voice. The two met at a party and there was a connection. In his interview, the Mr. India star said, “I didn’t ask her to be my girlfriend. We both just knew. She didn’t care who I was or what my profession is…it never mattered.” Sunita always payed the fairs of his cab whenever he came to meet her. They dated for 10 years before getting married.

Sunita loved Anil unconditionally. She always stood by his side and supported him. When he got his big break in Bollywood and he realized that he can afford a good life for his wife, he decided to get married. He proposed her on 18th May and they tied their knots the very next day on May 19, 1984. The star stated, “So when I did get my first breakthrough, Meri Jung I thought now house will come, kitchen will come, help will come…I can get married! So, I called Sunita and said, ‘Let’s get married tomorrow – it’s tomorrow or never’ and the next day, in the presence of about 10 people we were married”. Sunita sacrificed everything for her love. She gave up her profession and took the responsibility of household duties.

Sunita always supported her husband. She was always understanding. She even taught him how to dress and be more presentable. She used to design clothes for him. she always accompanied Anil Kapoor on his tours as he always wanted her around and close to him. The two have been together for almost 46 years and the star is still head over heels for his lady. Anil says, “They don’t make people like her anymore. She’s the perfect mother, perfect wife and the reason I wake up every morning, motivated”.

Sunita gave three beautiful and talented kids to Anil Kapoor. They are proud parents to one son, Harshvardhan and two pretty daughters, Rhea Kapoor and Sonam Kapoor. Sonam Kapoor is a well known actress and is married to Anand Ahuja.

This stylish yet media-shy couple has been an example of true and everlasting love in Bollywood. They define their relationship as friendship, love and companionship. Here are some alluring pictures of Sunita Kapoor. 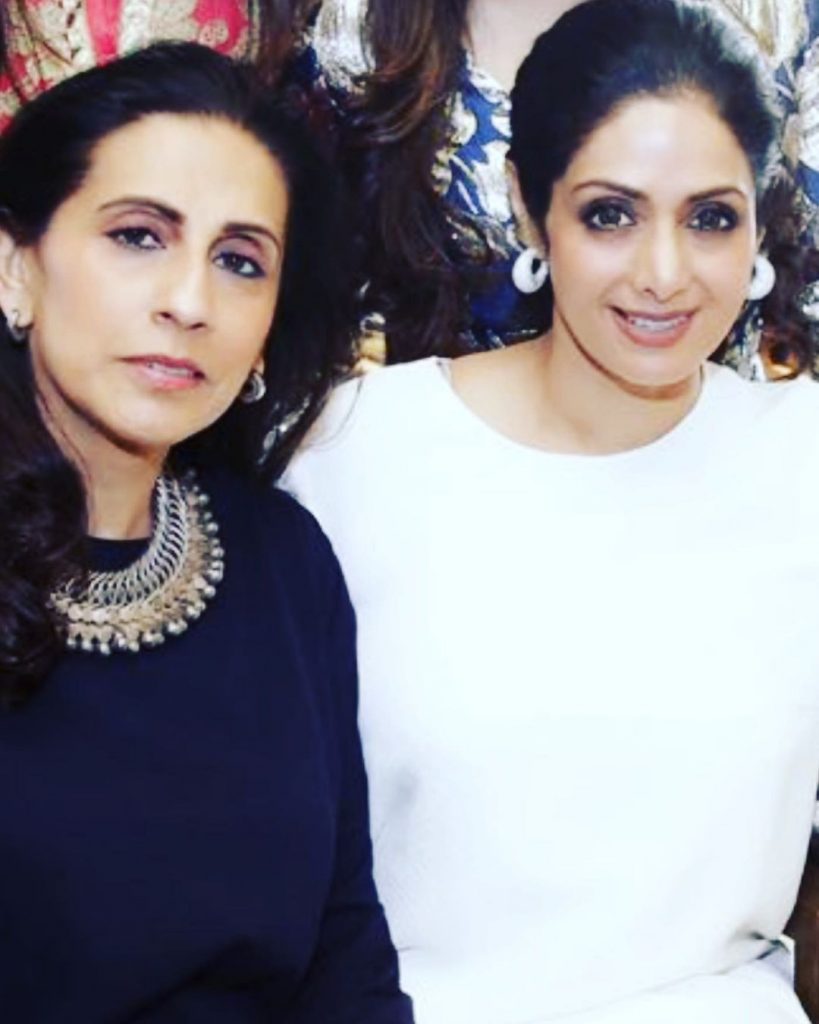 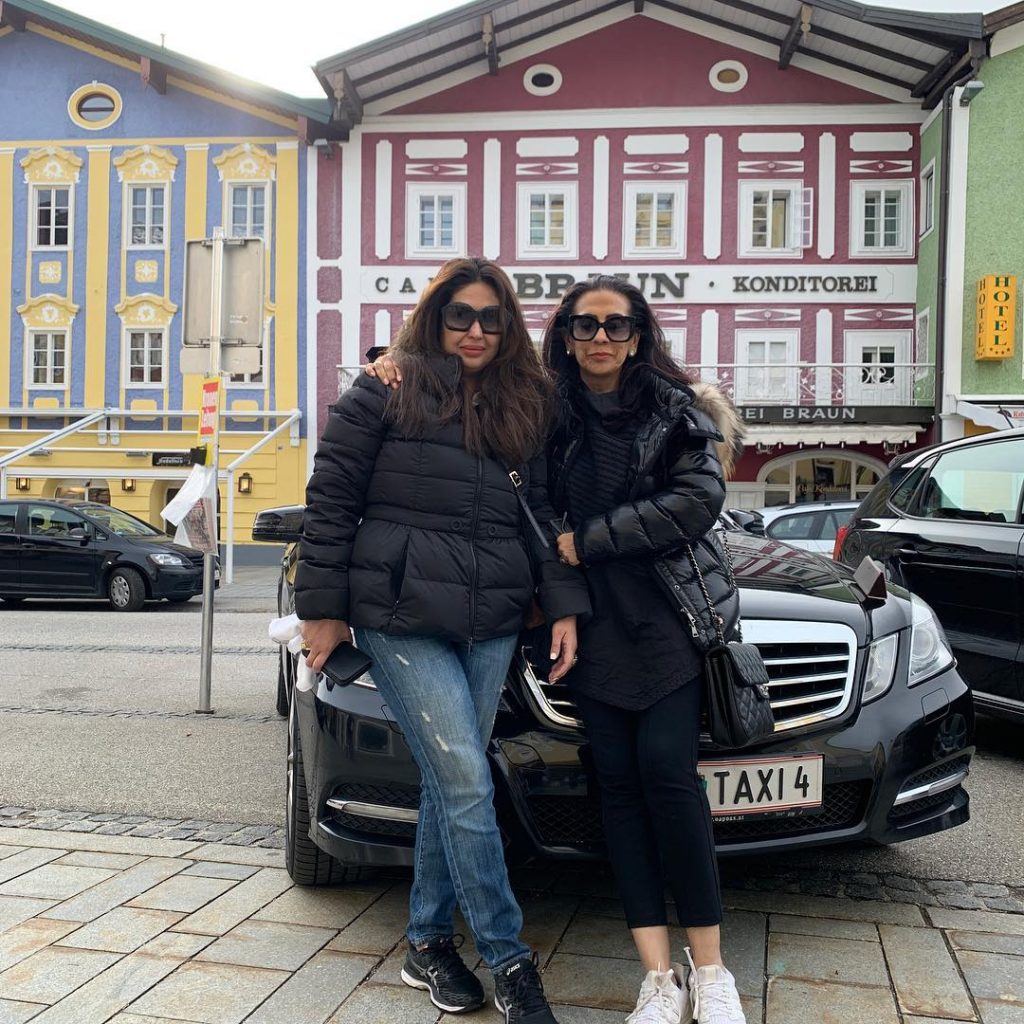 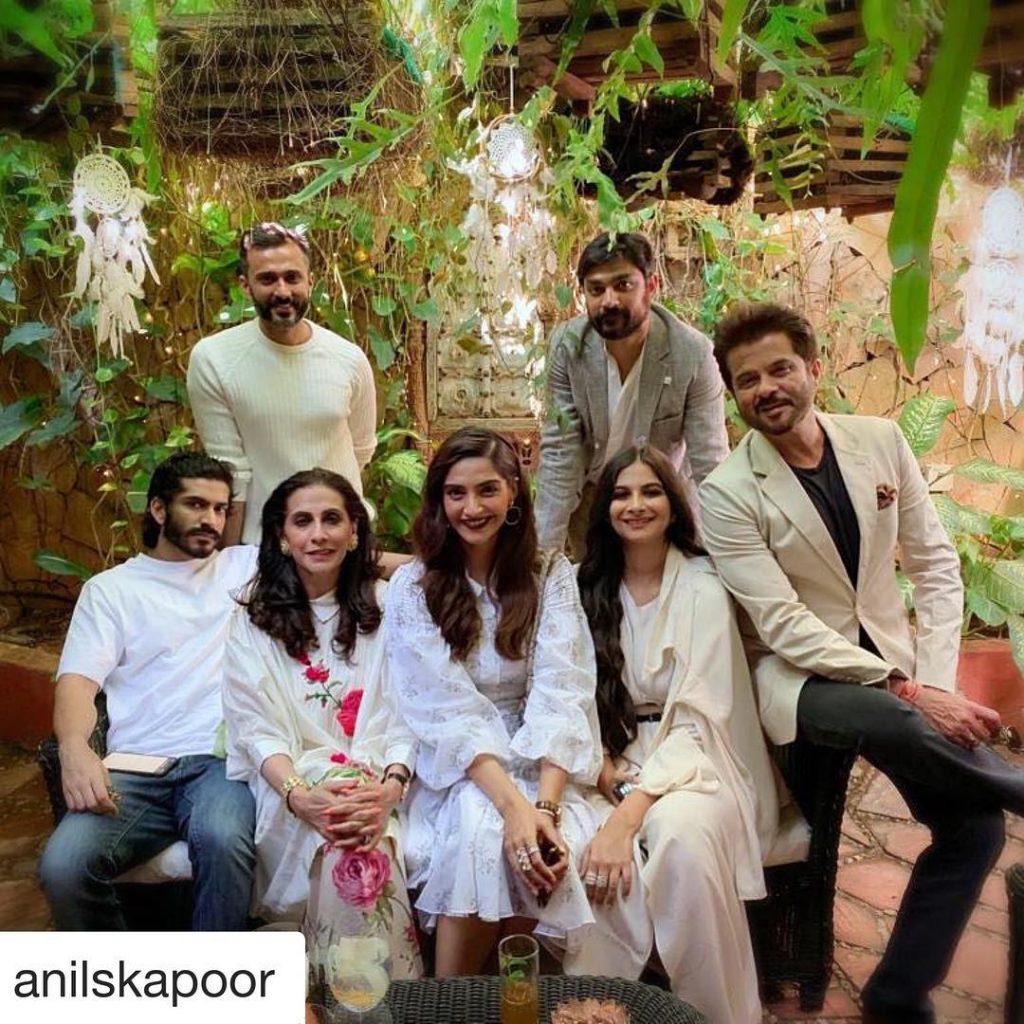 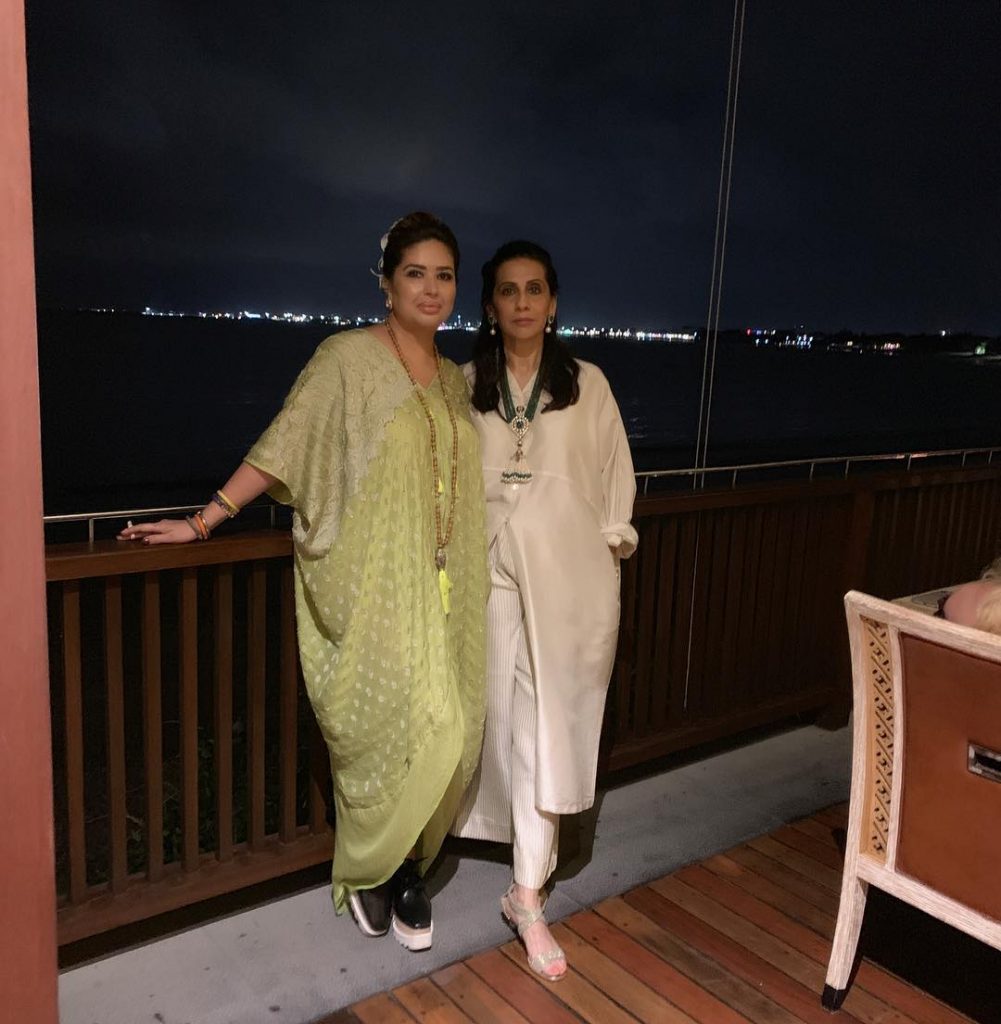 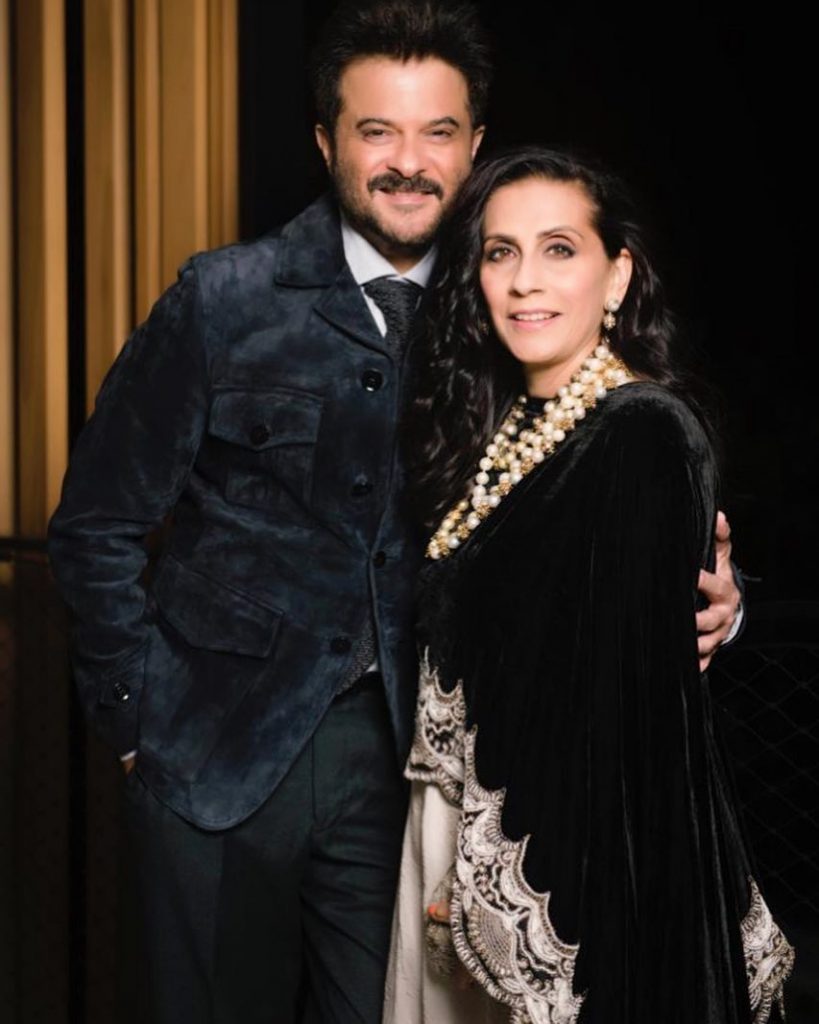 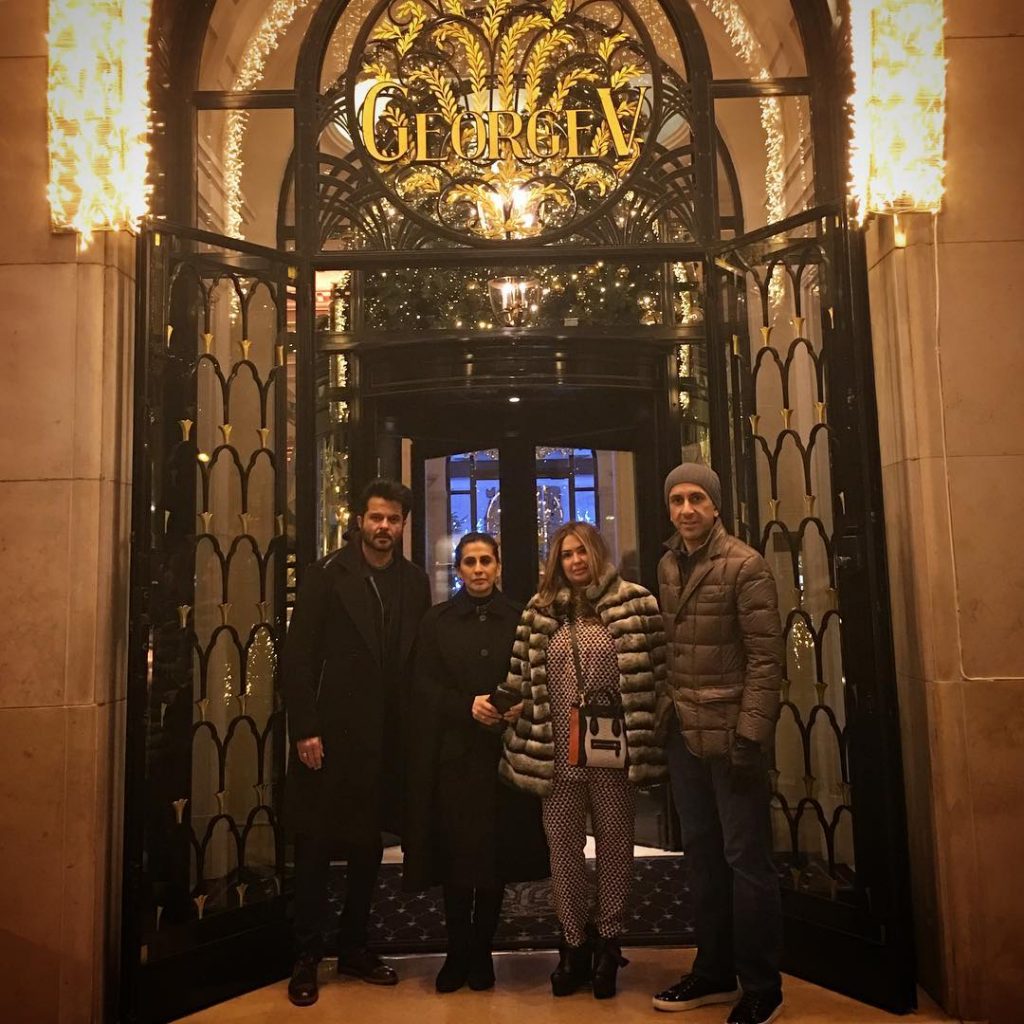 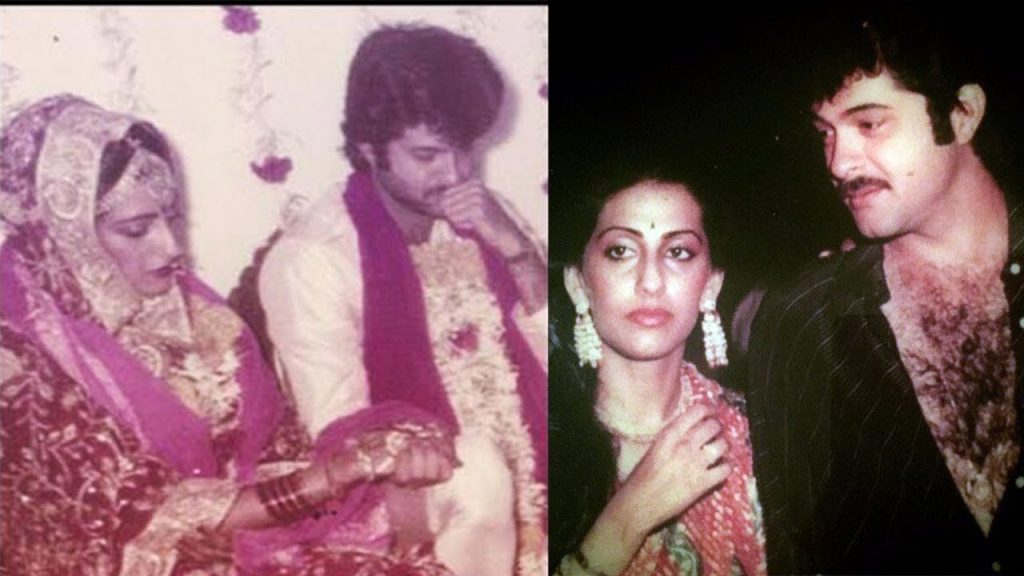 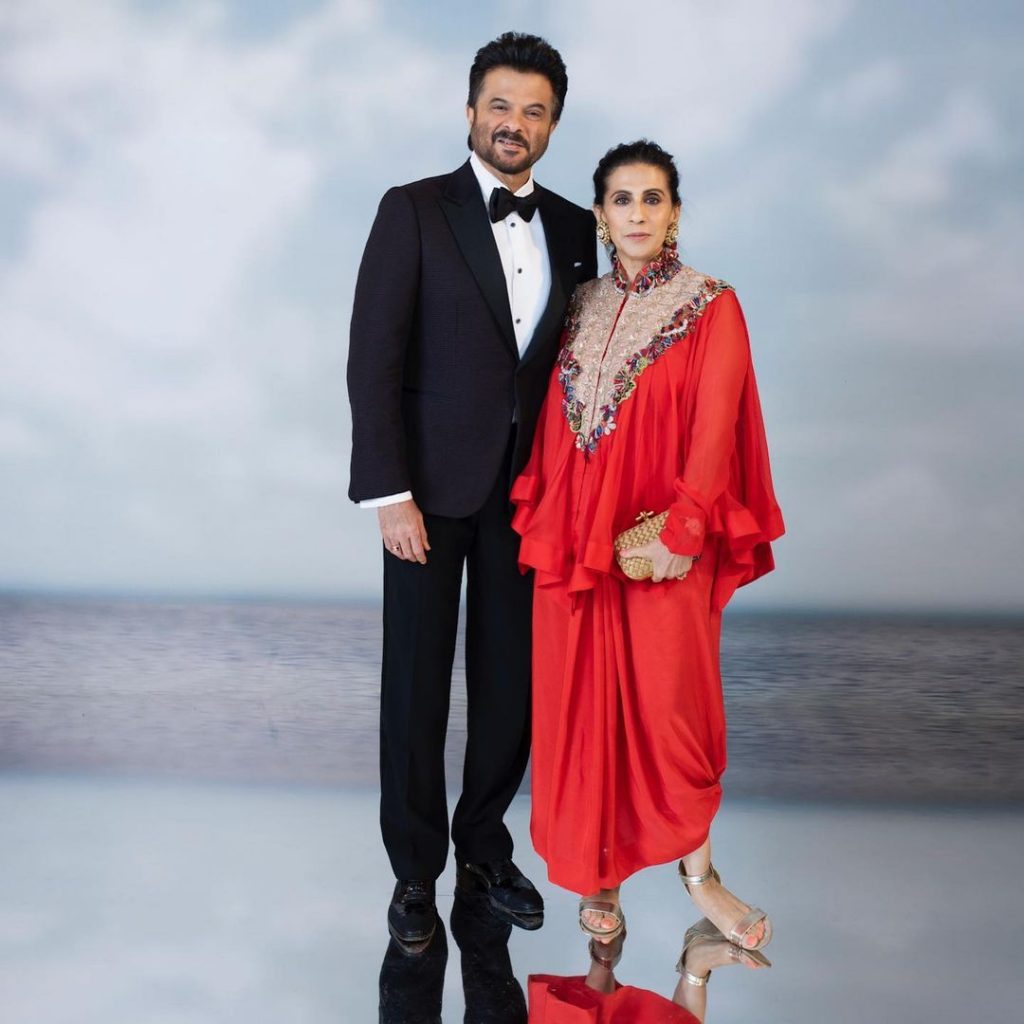 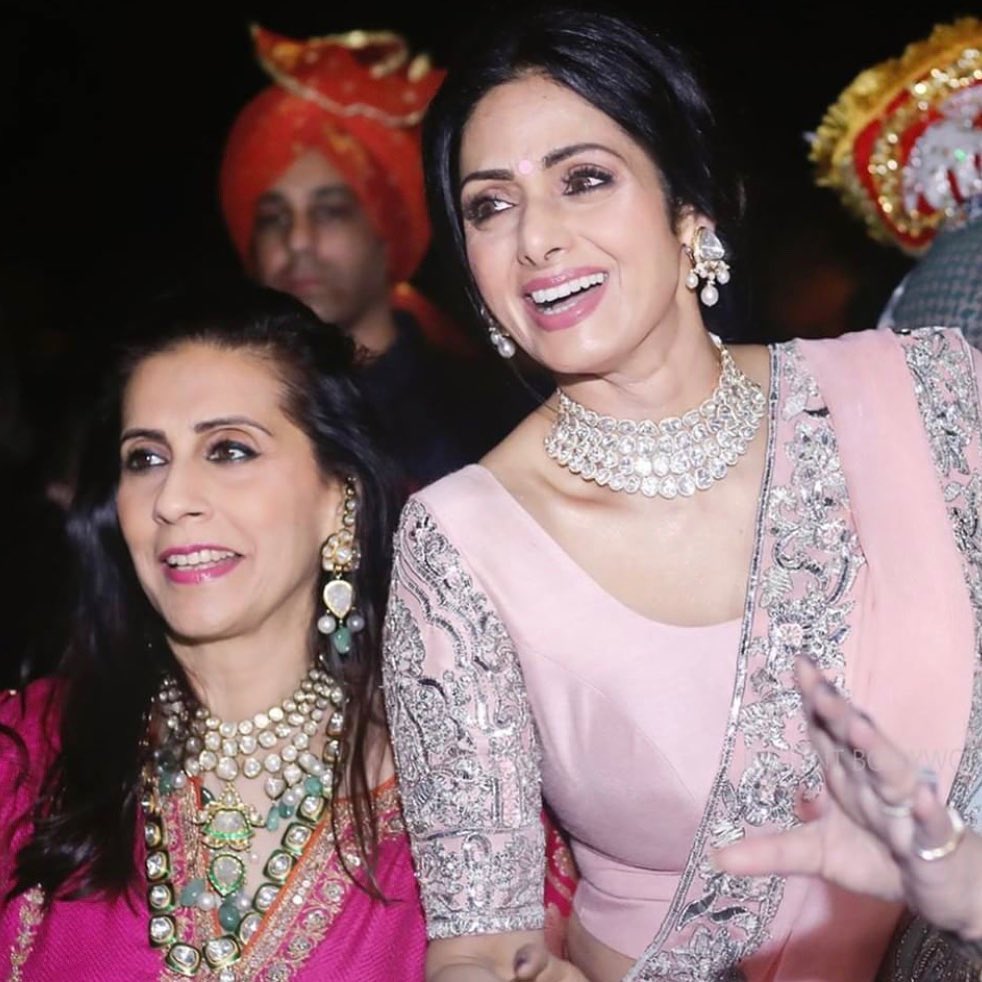 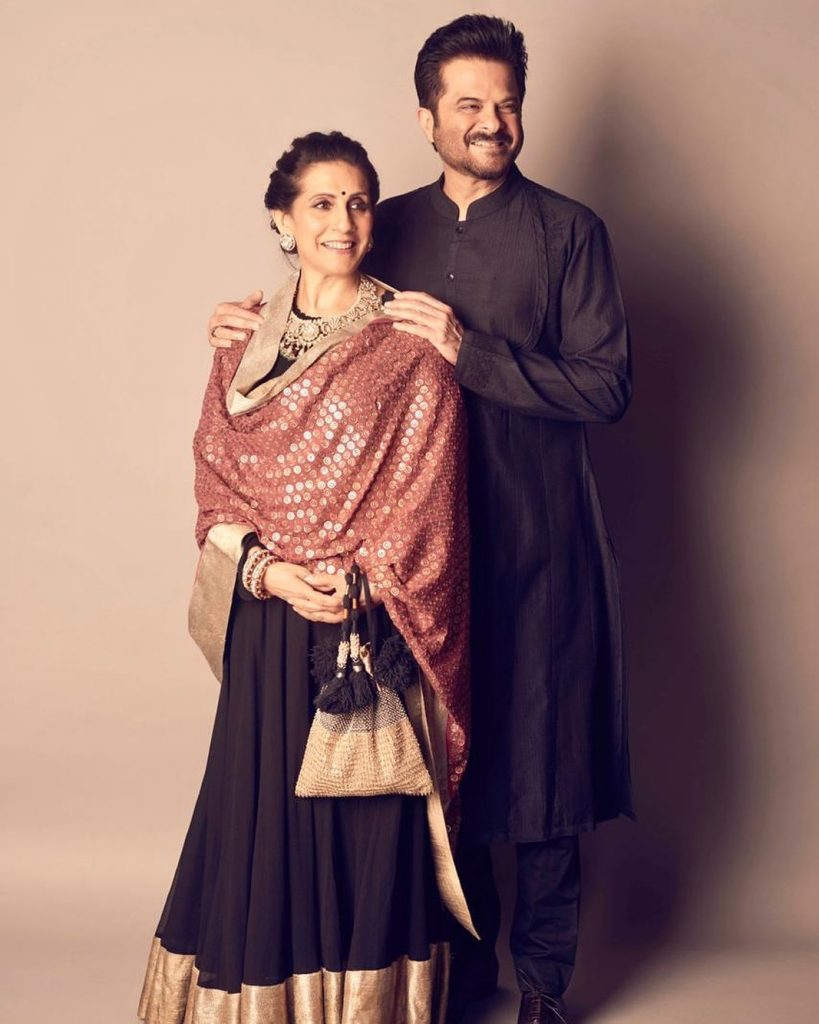