Shahrukh Khan is the superstar of Indian film industry.  He is also known by the initials of his names SRK. He is known in the media as the “Baadshah of Bollywood”, “King of Bollywood” and “King Khan”, he has appeared in more than 80 Hindi films, and earned numerous awards, including 14 Filmfare Awards. He married Gauri Chibber, a Punjabi Hindu, in a traditional Hindu wedding ceremony.

Gauri khan was born on 8 October 1970 in New Delhi India. She was born into a well off family. Gauri Khan is an Indian film producer, interior designer, Costume Designer and a social worker.

Gauri khan as an interior designer

A lot of famous personalities such as Mukesh Ambani, Roberto Cavalli and Ralph Lauren, as well as Bollywood celebrities such as Karan Johar, Jacqueline Fernandez and Sidharth Malhotra got their spaces decorated by Gauri khan.

She completed a six-month course in fashion designing from the National Institute of Fashion Technology. 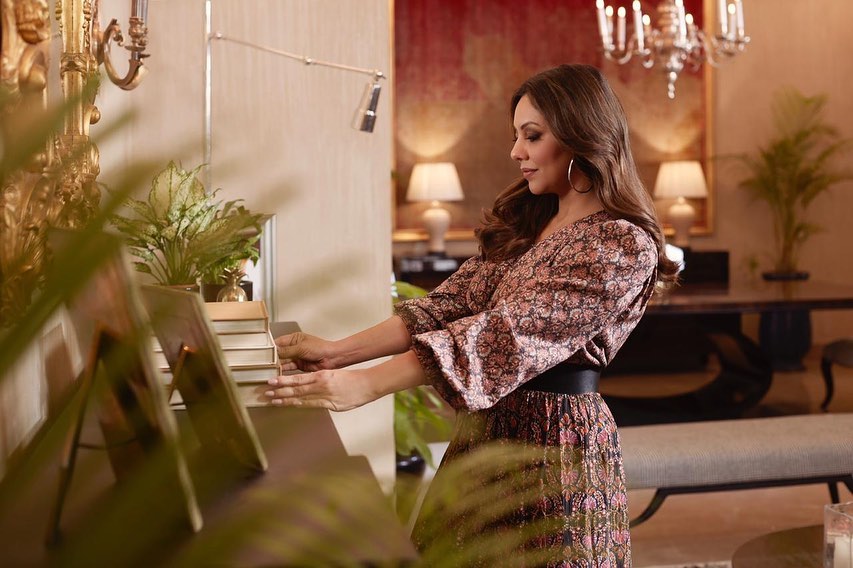 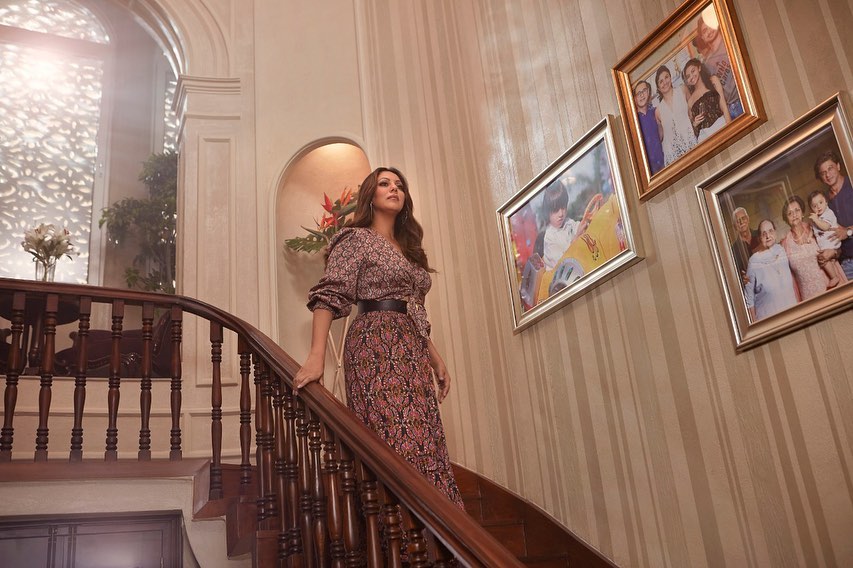 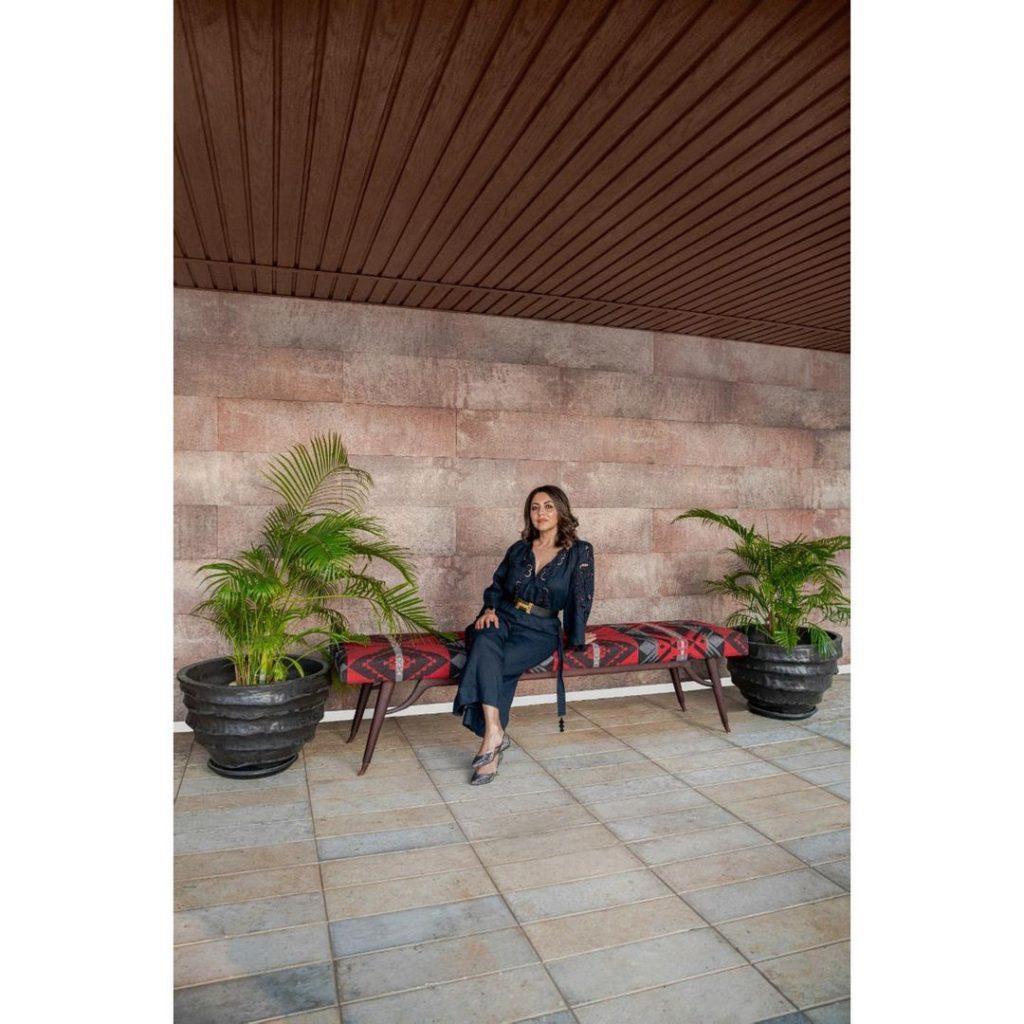 She is the also co-founder and co-chairperson of the film production company Red Chillies Entertainment.

How and when she got married?

They both dated for seven years and finally got married on 25th October, 1991. They have a son Aryan and a daughter Suhana. In 2013 they welcomed Abram, who was born through a surrogate mother.  She has one more feather in her cap that In 2018 she was named as one of Fortune magazine’s “50 Most Powerful Women”.

Gauri khan as a producer

She started her career as producer with the film ‘ Main Hon Na’. This film became the second highest grossing film of the year. She had also produced films like Om Shanti Om and Happy New Year. She has appeared in several TV commercials like the D’Decor’s bedding advertisement and Cinthol soap TVC.

She owns an interior designing store in Mumbai named The Design Cell.

She has featured on the covers of various magazines including “Femina,” “Surfaces,” “Hello India,” “Vogue,” and “Savvy,” and more. 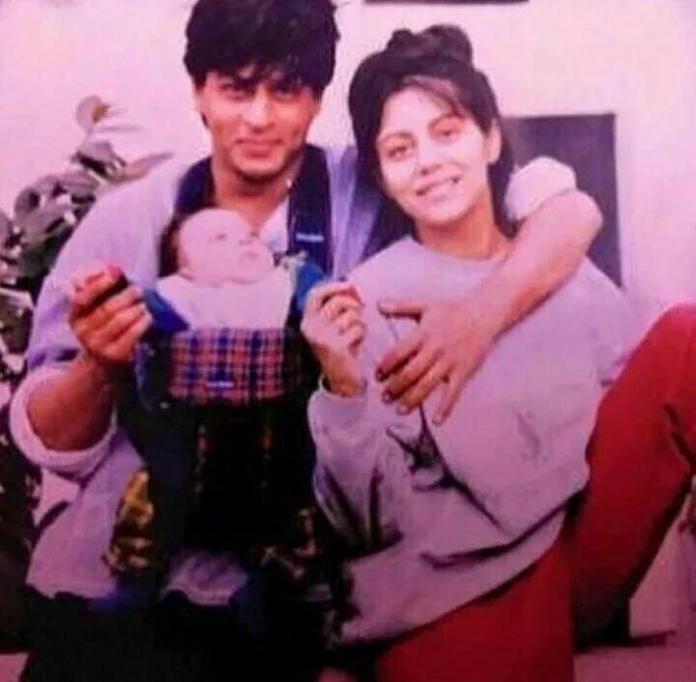 Throw back picture of Shahrukh khan and Gori khan. 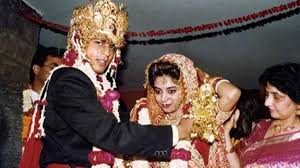 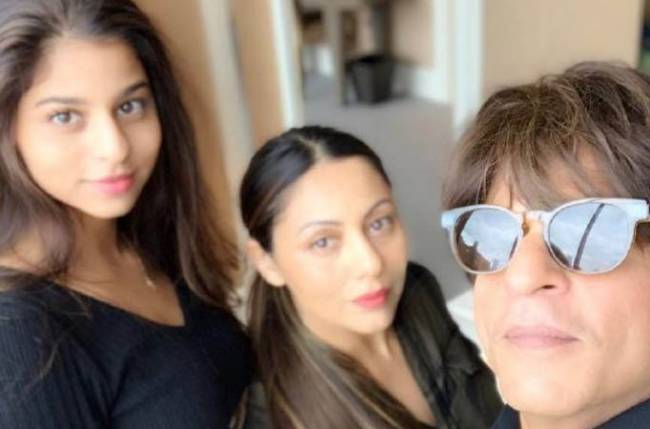 Beautiful couple with their daughter. 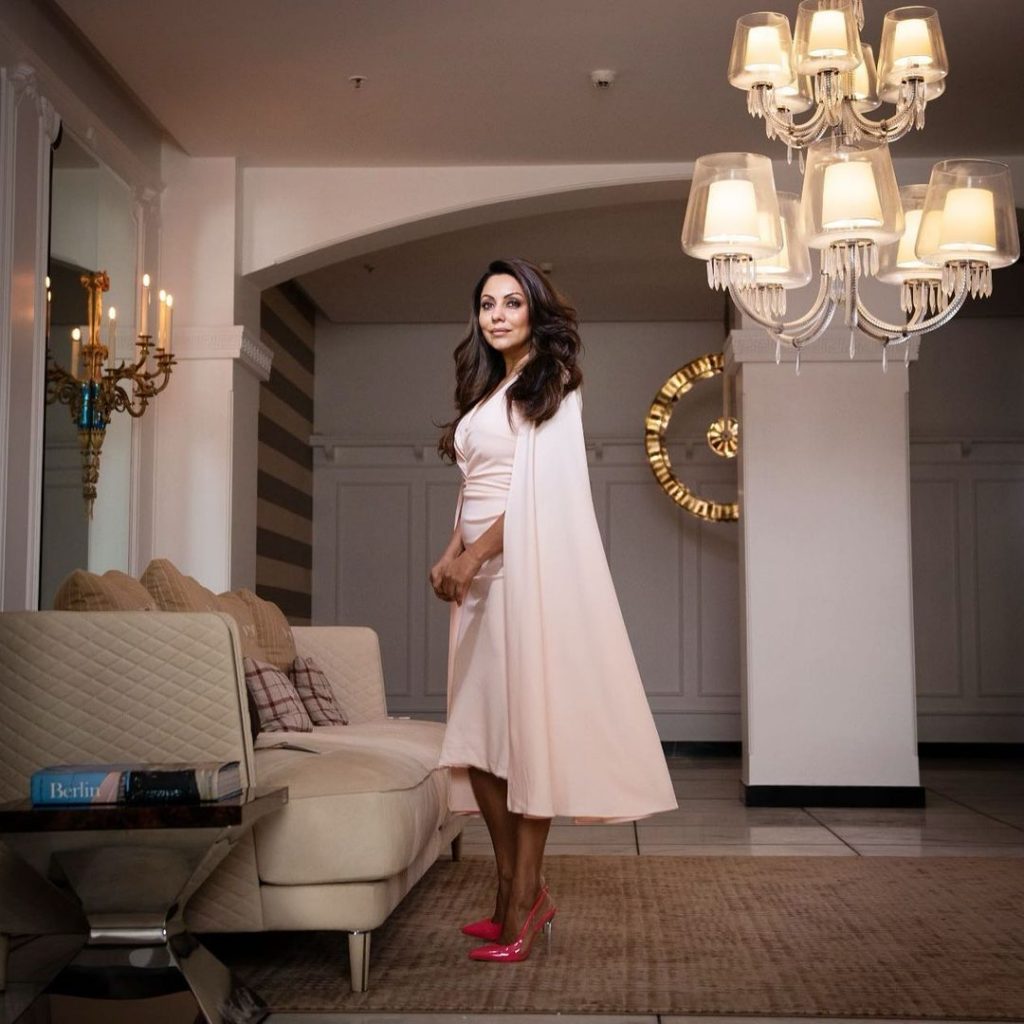 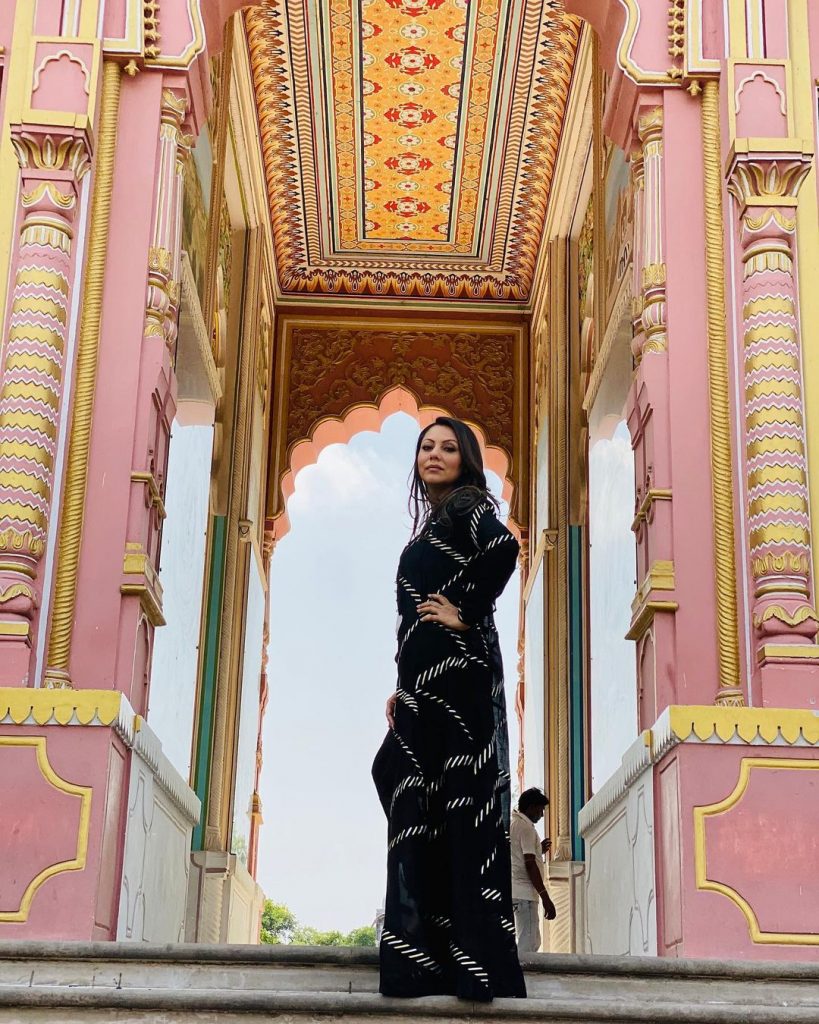 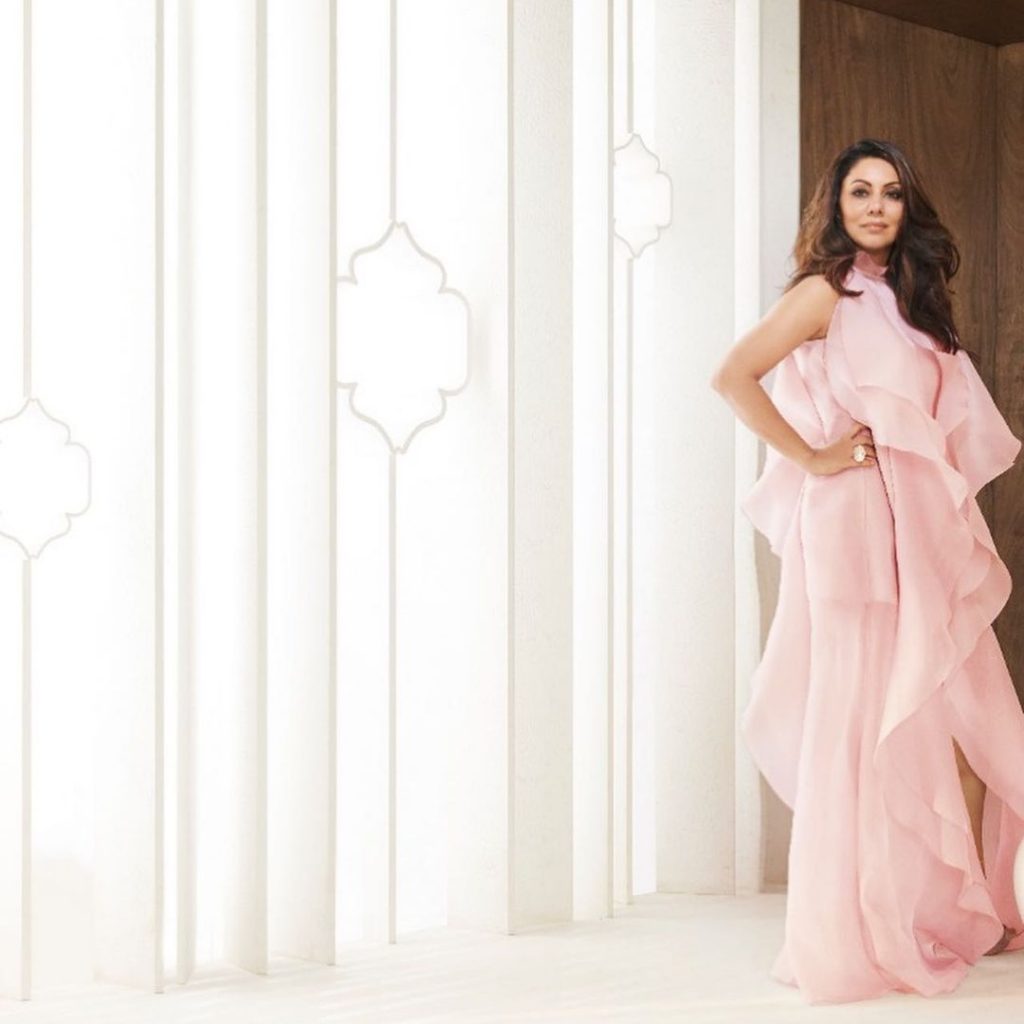 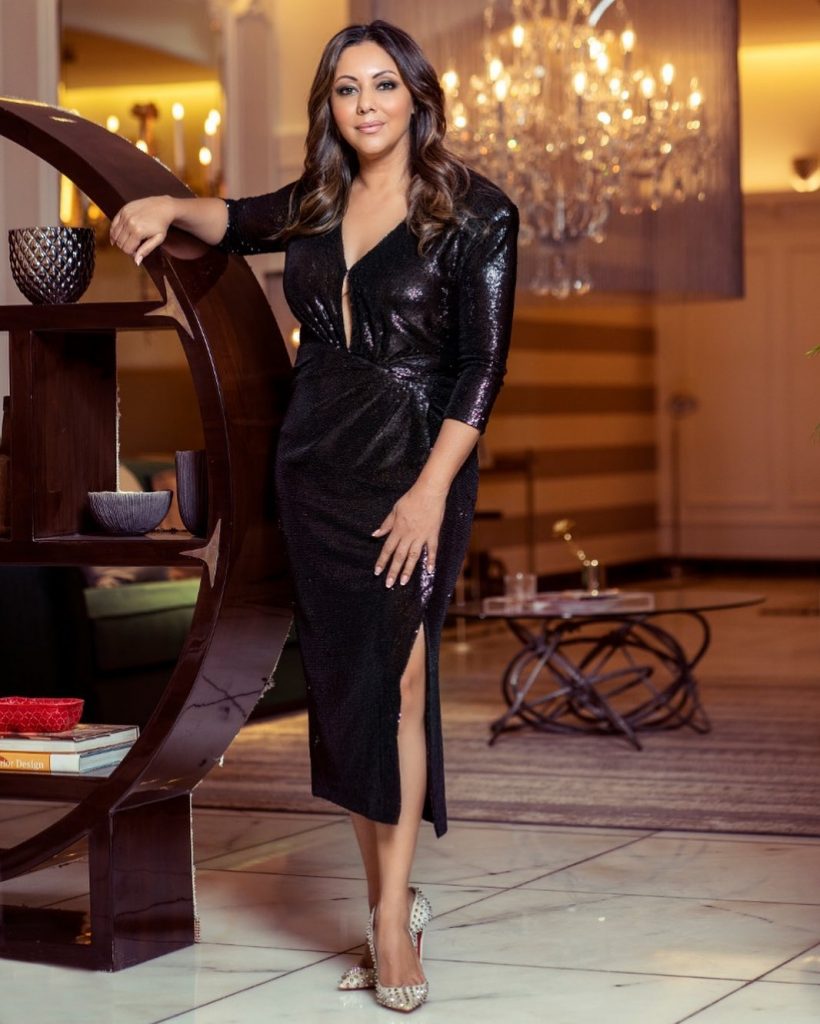