Shahrukh Khan is the superstar of Indian film industry.  He is also known by the initials of his names SRK. He is known in the media as the “Baadshah of Bollywood”, “King of Bollywood” and “King Khan”, he has appeared in more than 80 Hindi films, and earned numerous awards, including 14 Filmfare Awards.His mother, Gauri Khan, is a film producer and interior designer. Aryan has a younger sister, Suhana Khan and brother Abram khan.

Aryan khan is the elder son of king of bollywood Shah Rukh Khan. This child star was born on 13 November 1997. The beautiful boy definitely has got the looks of her evergreen handsome dady Shah Rukh Khan.

Aryan was first time featured in a film“Kabhi Khushi Kabhie Gham as a child star. He played the childhood character of Rahul (Shah Rukh Khan) in the film. In 2006, he made an appearance in his father’s film “Kabhi Alvida Naa Kehna.” He also dubbed his voice for the animated film “Hum Hain Lajawaab” for which, he even won the ‘Best Dubbing Child Voice Artist’ (Male) Award.

Speculations started making the rounds that this born star Aryan was dating Navya Naveli Nanda, the granddaughter of Amitabh Bachchan. However, both the Nanda family as well as the Khan family denied all the rumors and said that they are just good friends.

Aryan was entangled in a controversy of a fake MMS that that took the internet by Storm in which Aryan and Navya Nanda was shown getting intimate. Later, it was proved that both the faces were just look-alike of Aryan and Navya and it was just a conspiracy to defame them. It is speculated that Aryan would soon be launched by Karan Johar in a film opposite Khushi Kapoor.

Aryan has great interest in Aryan doing Taekwondo and also won a gold medal at the Maharashtra Taekwondo competition in 2010. Moreover, Aryan is a black belt in martial arts.

He is quite a private person and likes to keep himself away from reporters. Aryan does not like to face the media after travelling because as he is dealing with car sickness. He also has earned a black belts in martial arts. 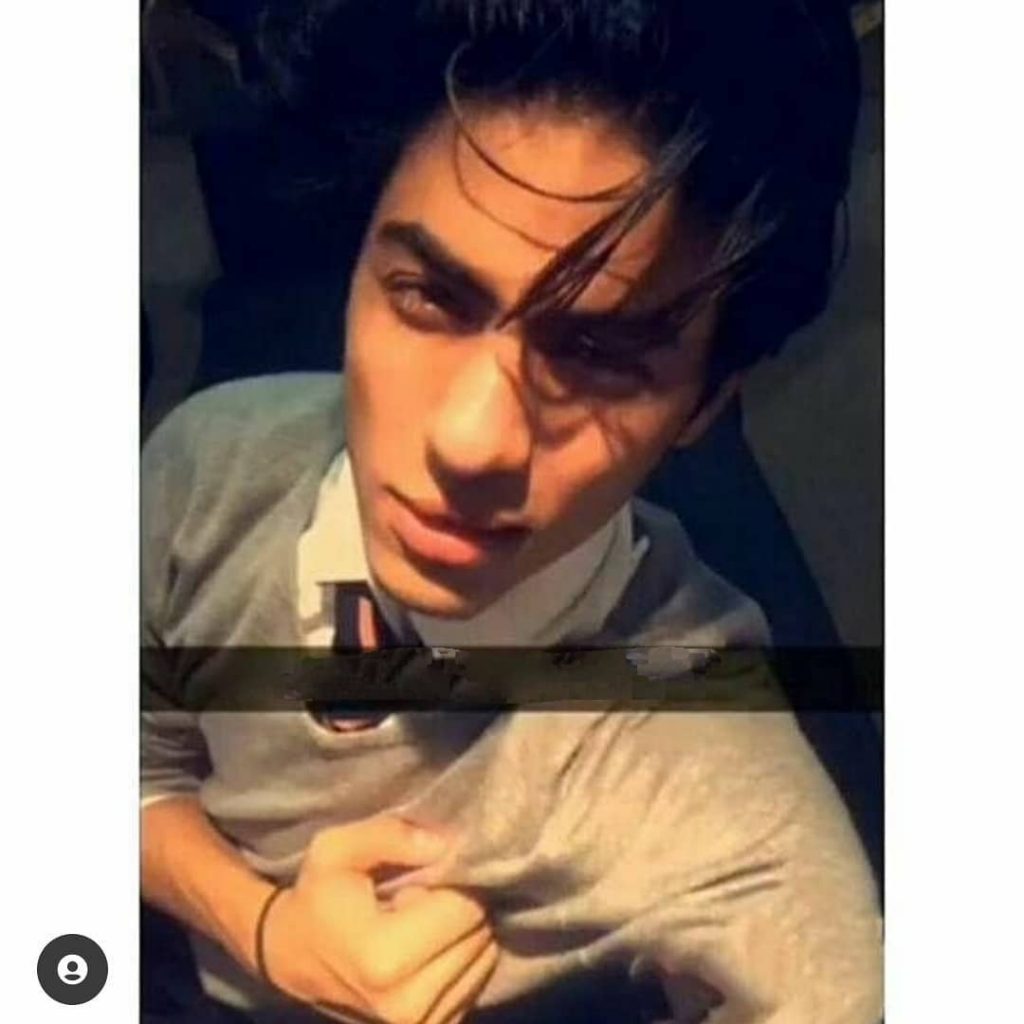 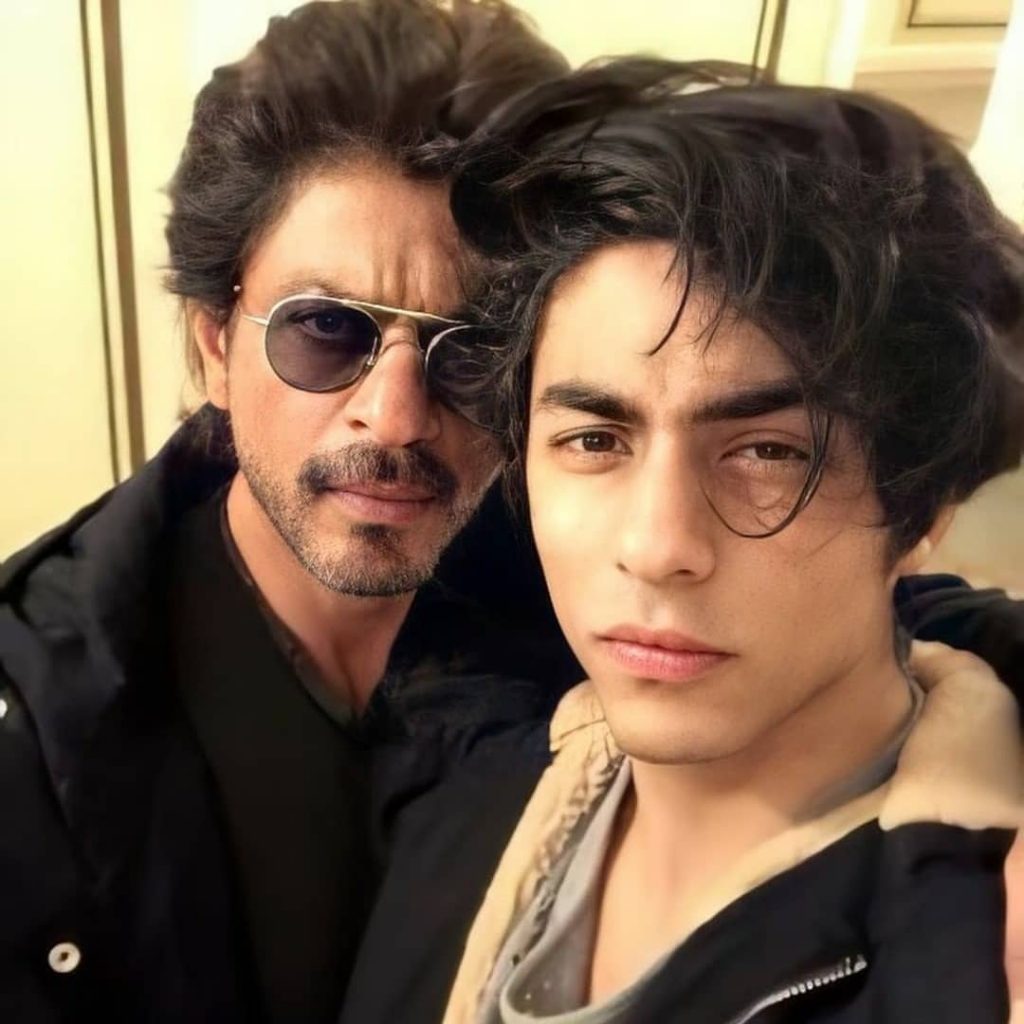 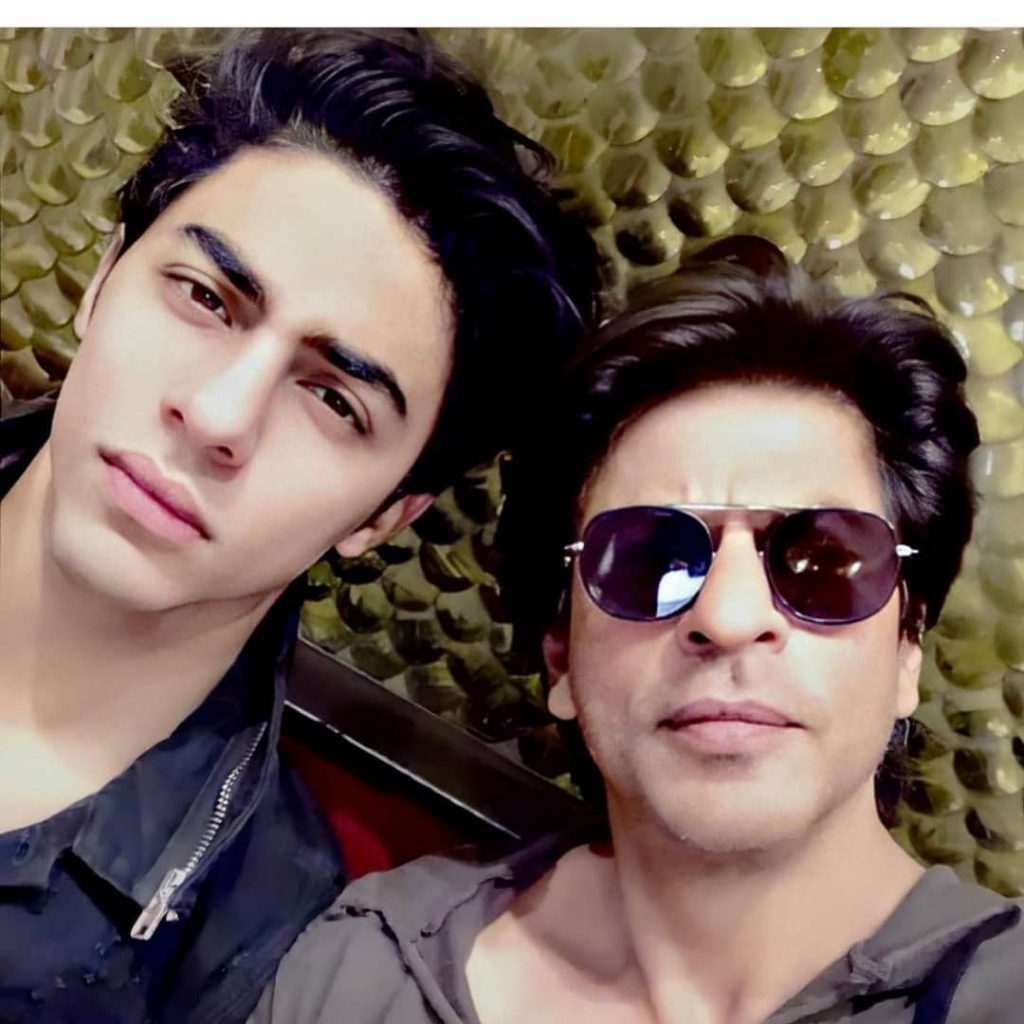 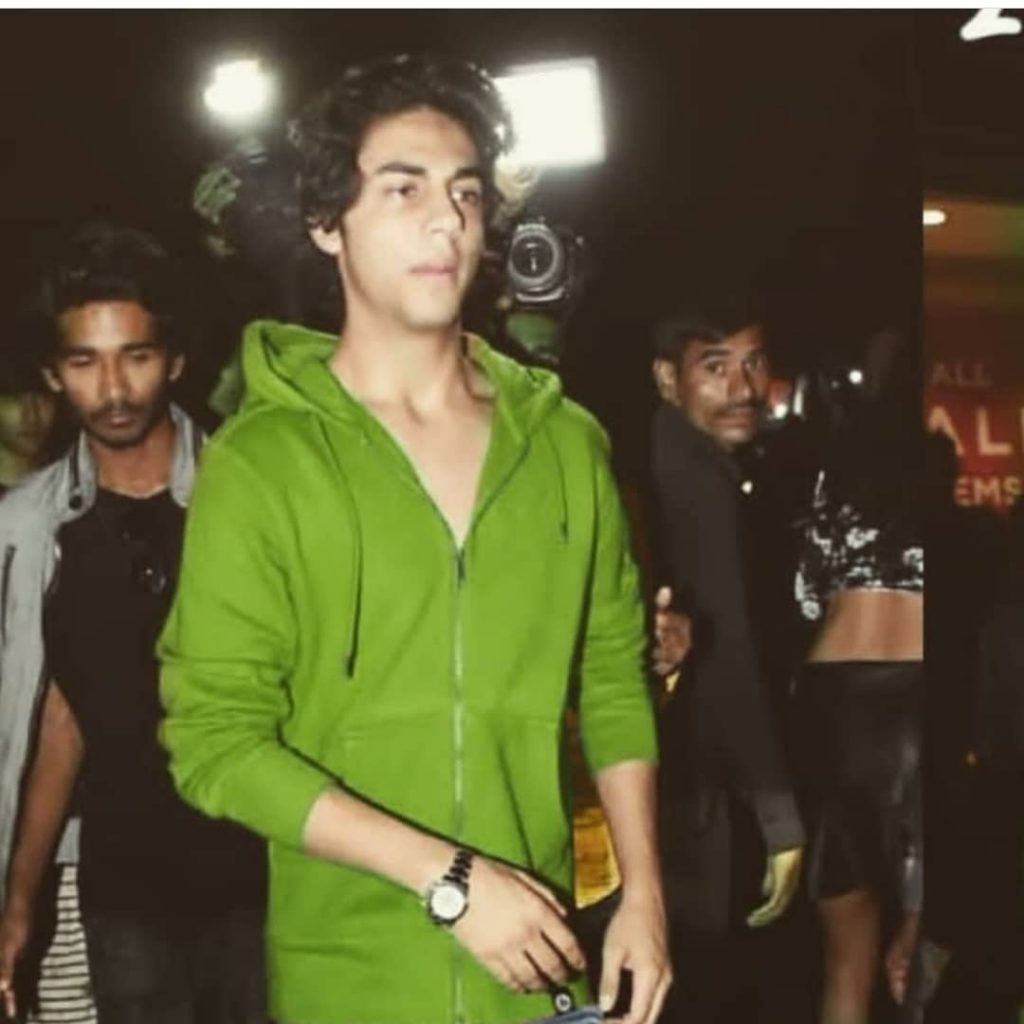 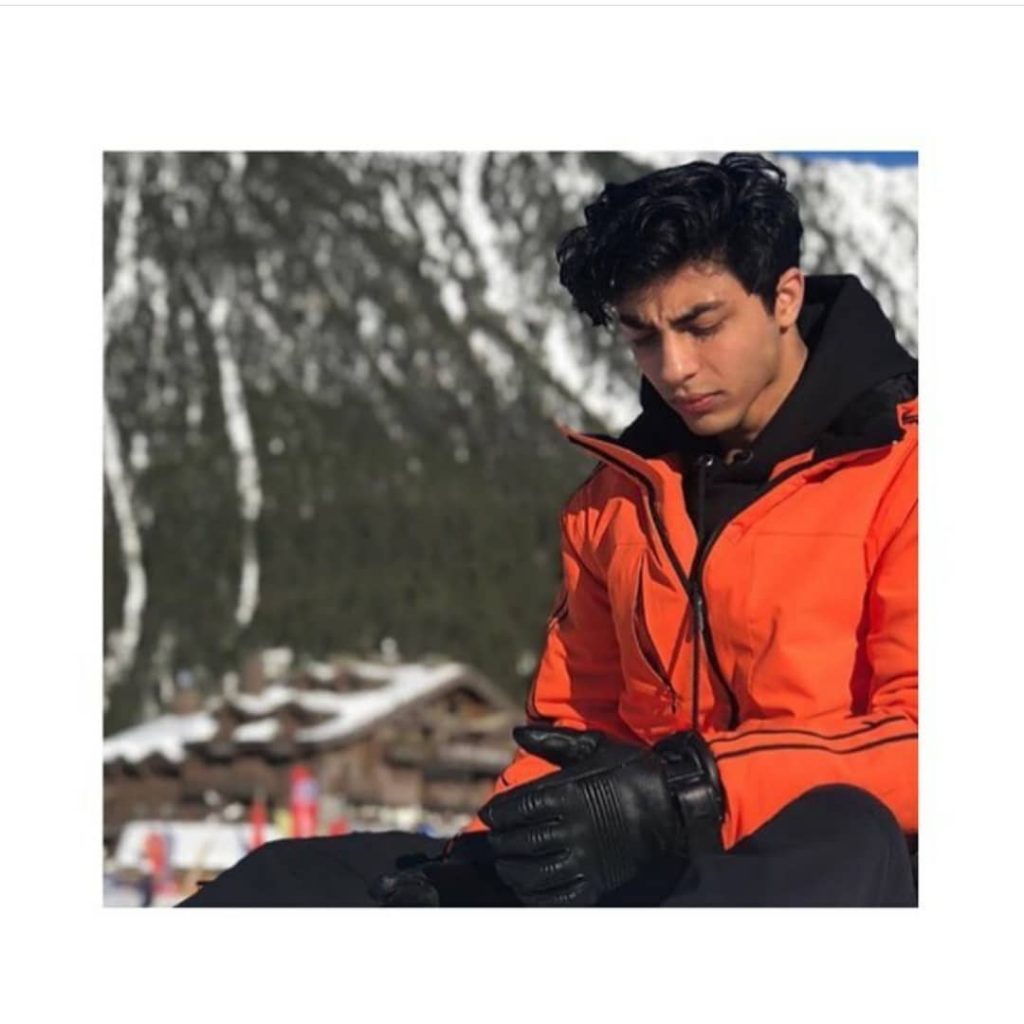 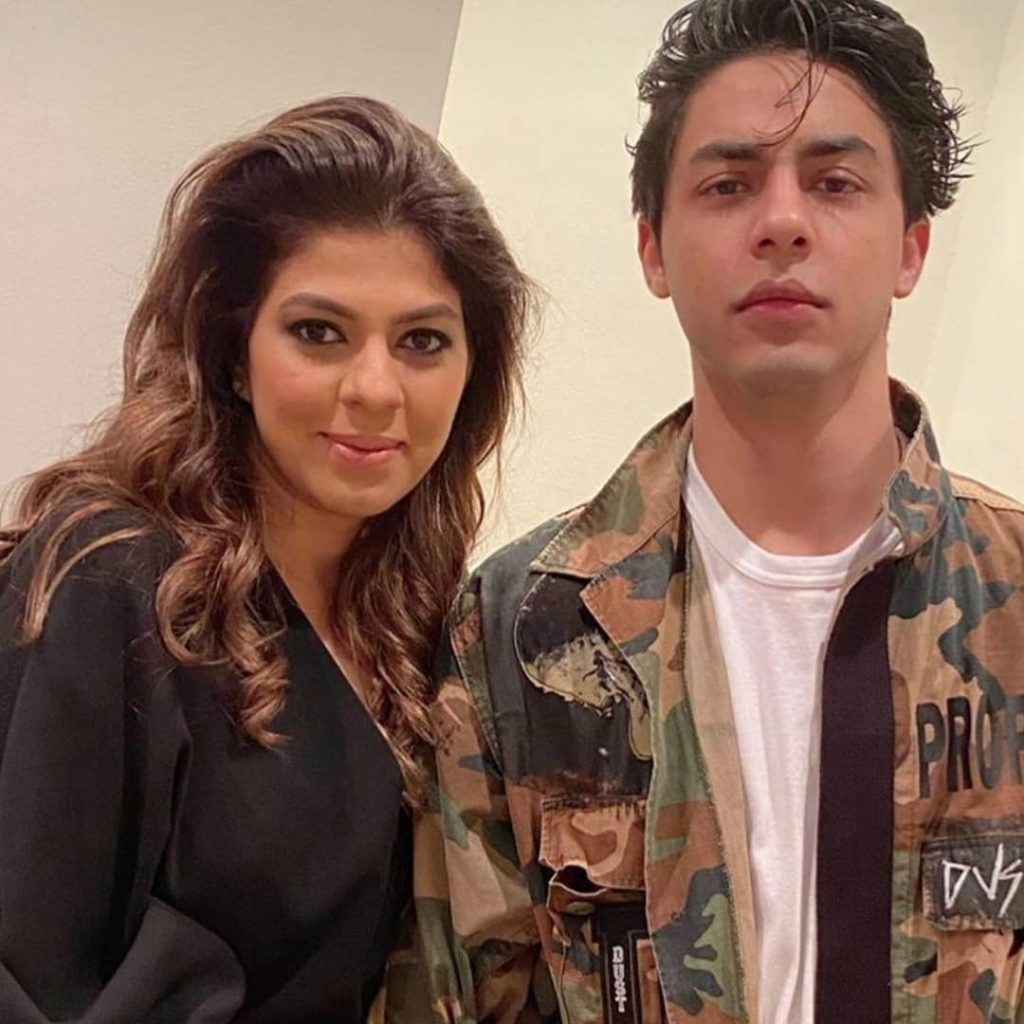 AbRam Khan, the youngest son of Shah Rukh Khan and Gauri Khan, was born on 27 May 2013 in Mumbai, Maharashtra. As in 2020, AbRam Khan’s age is 7 years. He has one brother Aryan Khan and one sister Suhana Khan. This little star was born premature weighing only 1.5 kg at the time of birth consequently he had to stay in the hospital for several weeks. Now he’s quite healthy and doing very well. 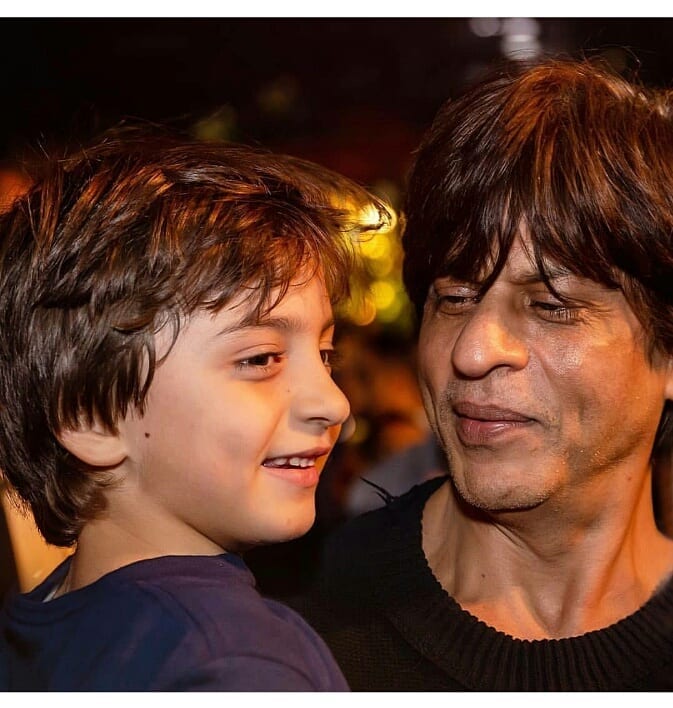 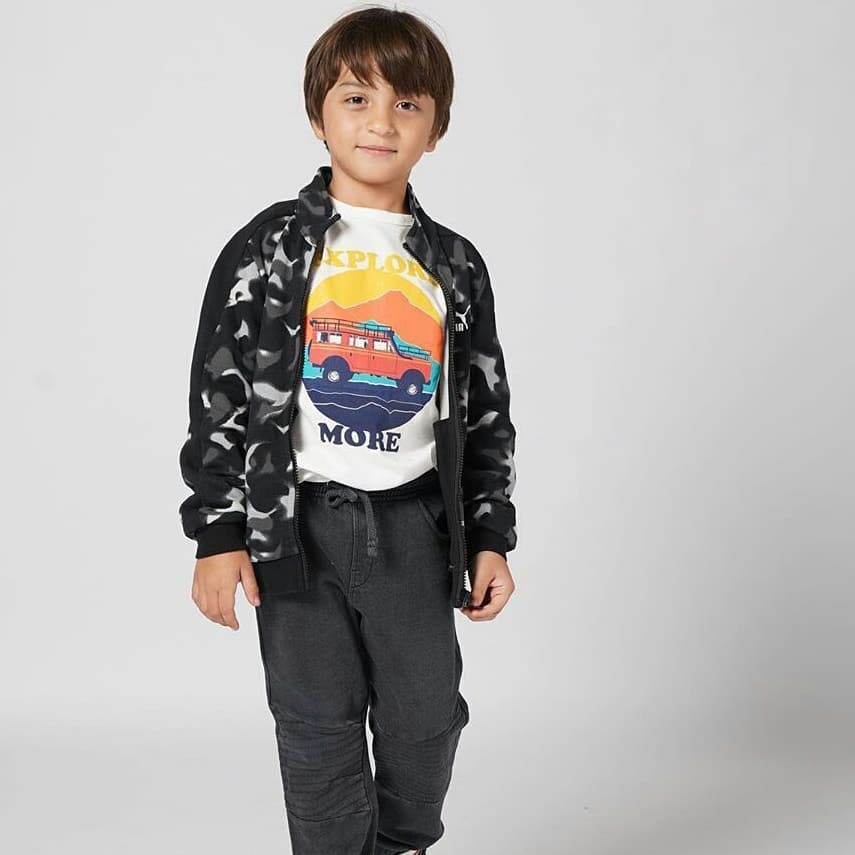 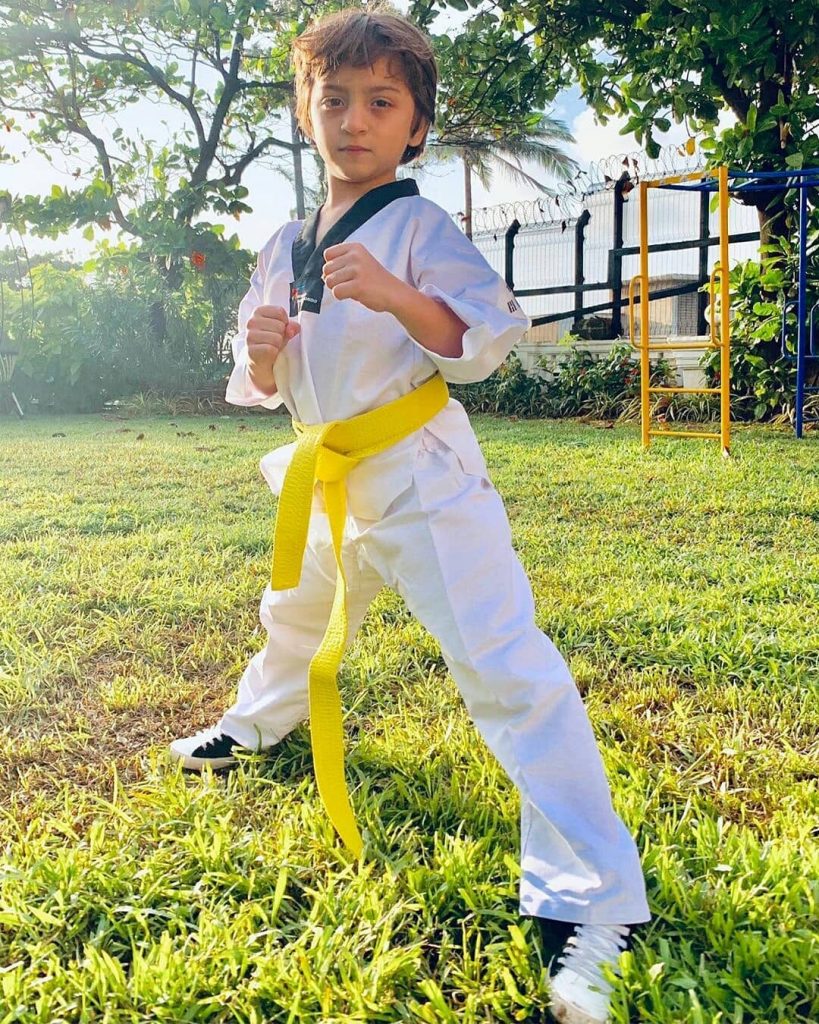 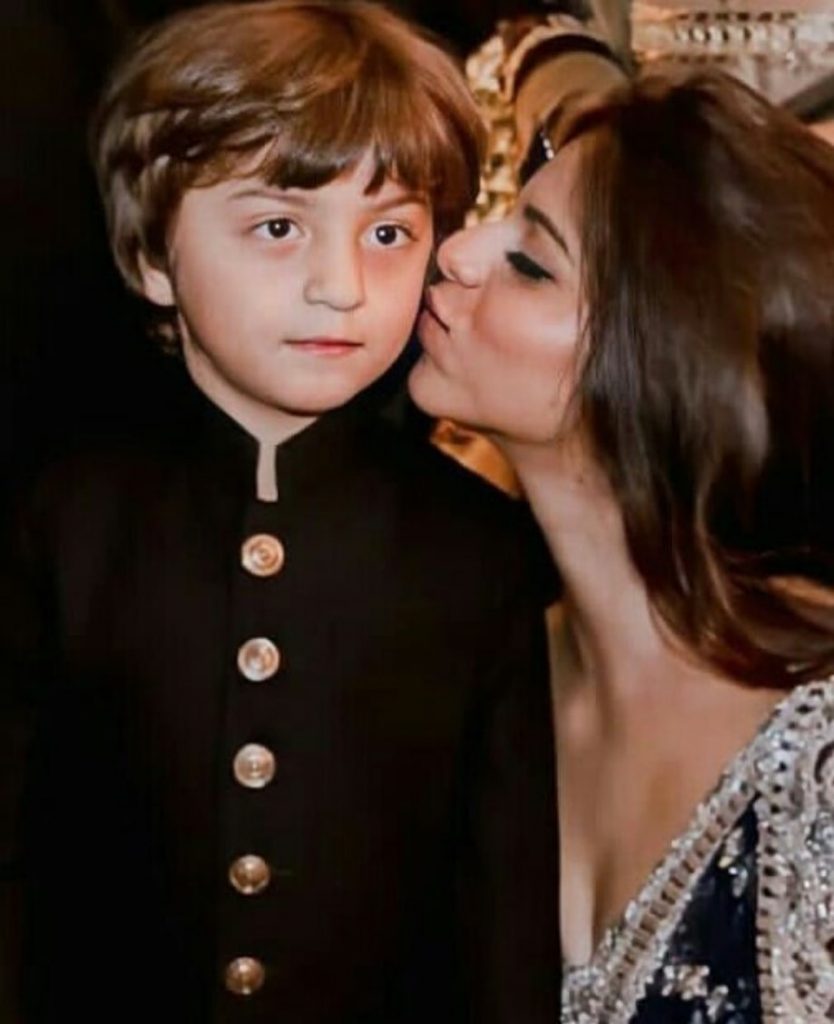 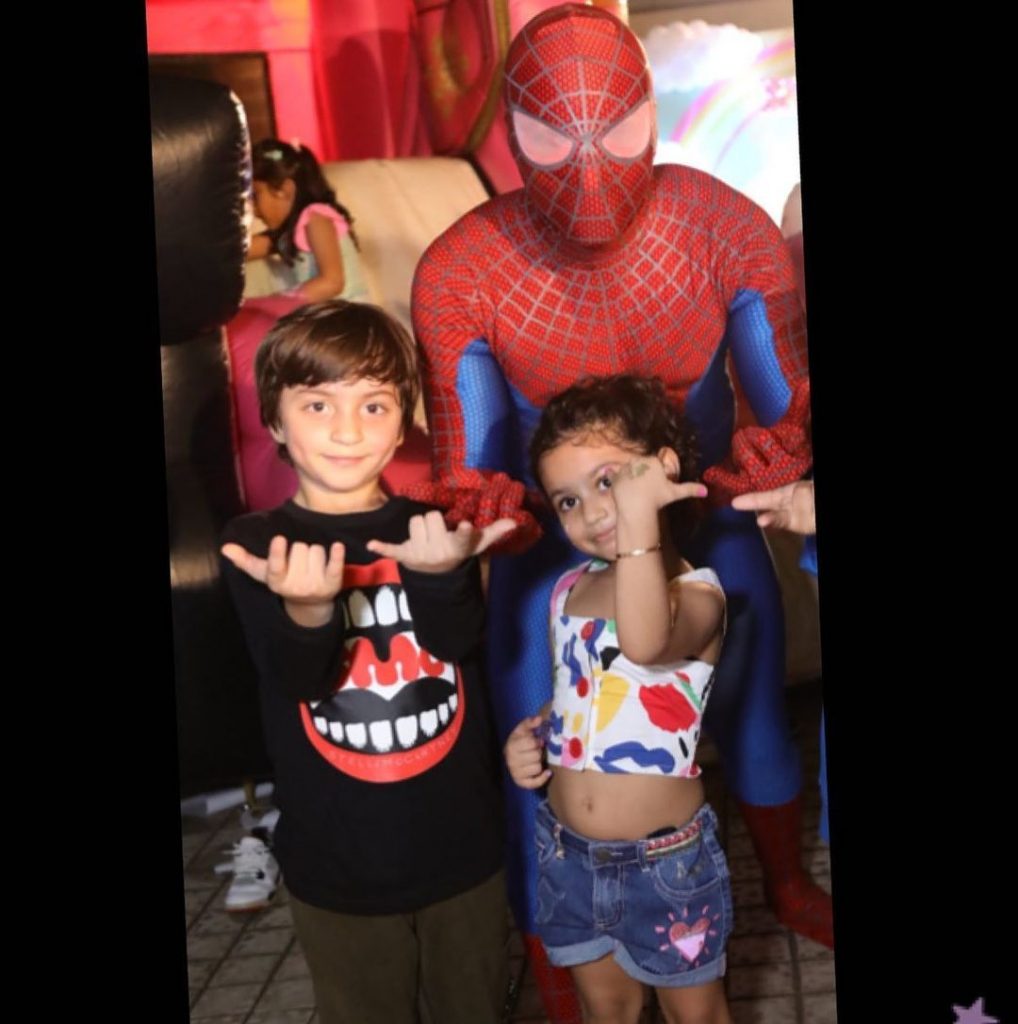 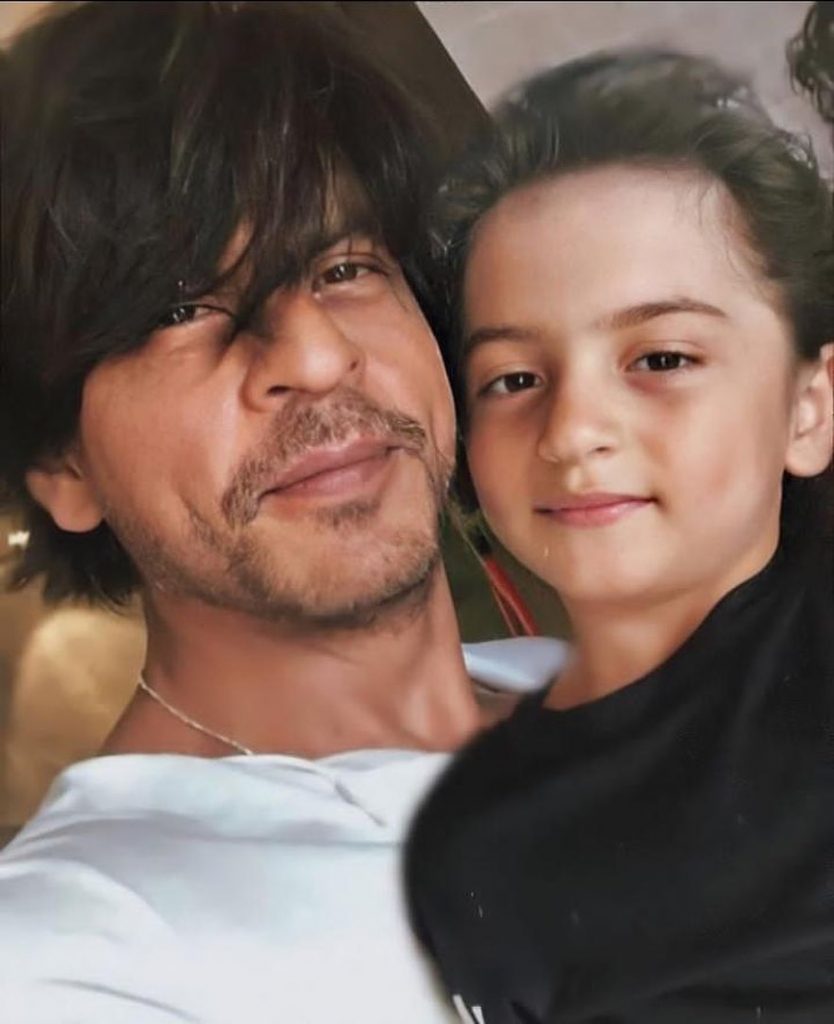 I hope you guys enjoyed reading this article. Do share your views with us.