The Outsiders Cast In Real Life 2020

The Outsiders is an American film released in 1983. It was directed by Francis Ford Coppola and written by S. E Hinton, based on the novel written by her. This film is known for its ensemble star cast and received positive reviews from the critics for the notable performances and storyline. The movie Outsiders performed well at the box office and did a business of $33.7 million on a $10 million budget.

The story of The Outsiders revolved around the ‘greasers’, a gang of boys coming from low-income families. They were all teenagers and had a rivalry with Socs, a gang of wealthier kids from other parts of the town. It was an all-boy cast with a couple of female actors.

Let’s take a look at The Outsiders cast in real life:

Robert Hepler Lowe, born on March 17 1964 is an American actor, director, and producer. He started his acting career at the tender age of 15 with the ABC sitcom A New Kind of Family, which started airing in 1979. He rose to prominence as a teen-idol and appeared in a lot of movies like The Outsiders, Class, New Hampshire, Oxford Blues. He is an established Hollywood Star and has a lot of work to his credit. He was involved in unethical scandals and took a break, but after his return to the Television, he once again redeemed himself. He has ventured towards Philanthropy and continues with his fundraisers every now and then. He played the role of Sodapop Curtis in The Outsiders.

Ralph George Macchio Jr., born on November 4 1961 is an American actor. He is half Greek and half Italian. He started learning tap-dancing at the age of 3 and was discovered at the age of 16 by a director for his television series Eight Is Enough. Right when the series ended, he landed himself a role as Johnny Cade in The Outsiders. He has been acting ever since. He got married to Phyllis Fierro in April 1987. He was introduced to her when he was 15 years of age. The couple has two children and celebrated 30th Wedding Anniversary in 2017.

Matthew Raymond Dillon, born on February 18, 1964 is an American actor and film director. He started his acting career in 1979 with the feature film Over The Edge. He continued to appear in a lot of movies after that and in 2002 he made his directorial debut. He is a collector of Latin music and has a large collection of vinyl records. 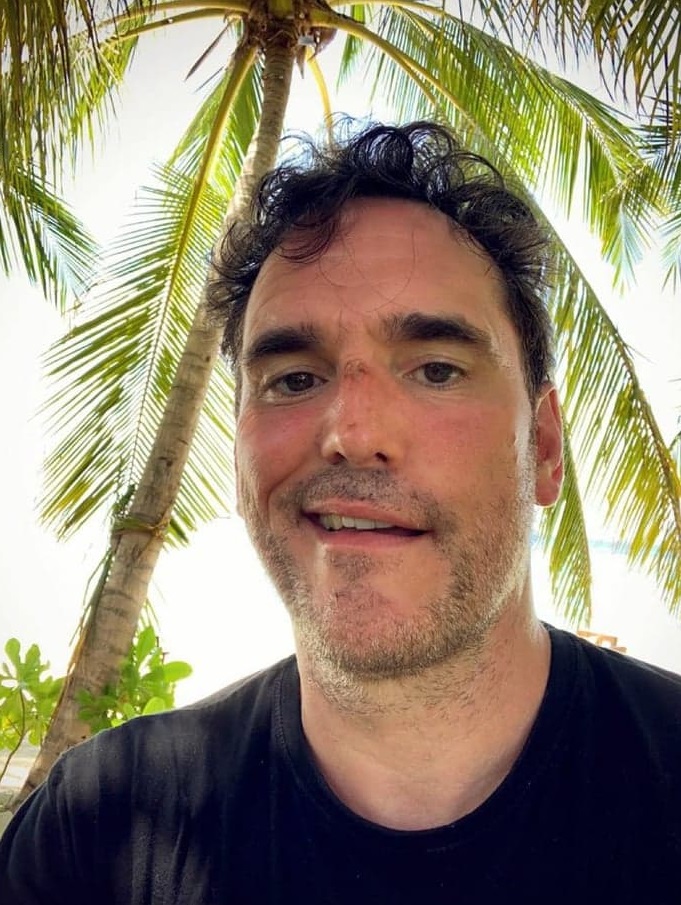 Christopher Thomas Howell, born on December 7 1966 is an American actor and director. He has starred in a lot of popular movies and started working in 1977. After appearing in The Outsiders, he started working alongside the director of the movie Francis Ford Coppola in making motion pictures including writing, producing, and directing. He has been married twice and got divorced in 2016.

Patrick Wayne Swayze, born on August 18 1952 was an American actor, dancer, singer, and songwriter. He passed away on September 14, 2009. He was known for playing tough, romantic male leads that earned him a fanbase. He was named Sexiest Man Alive in 1991 by People magazine. He started working in 1972 and is best known for his iconic role in the movie Dirty Dancing. Patrick Swayze was married to Lisa Niemi for 34 years until his death. He met Lisa when she was 14 and he was 18, Lisa was taking dancing classes from Patrick’s mother and he stated she was the inspiration behind his famous song ‘She’s Like The Wind’.

Thomas Cruise Mapother, born on July 3 1962 is known by his stage name Tom Cruise. He is one of the highest-paid actors worldwide with a net worth of $570 million. He has some of the highest-grossing box office movies to his credit. He started his career and had a breakthrough with leading roles in movies like Risky Business and Top Gun. He has been married to actresses Mimi Rogers, Nicole Kidman, and Katie Holmes. He is also known as one of the most famous Scientologist of current times.

Emilio Estevez, born on May 12, 1962, is an American actor, director, screenwriter, and producer. He is the brother of actor Charlie Sheen and the son of actor Martin Sheen. He started his acting career in 1973 and has been active ever since. He was once married to famous American singer Paula Abdul. He then married and separated from Carey Sally and has 2 children.

Diane Colleen Lane, born on January 22, 1965, is an American actress and producer. She made her screen debut in 1979 with the film A Little Romance. She has appeared in a lot of feature films and has been nominated and won accolades as the Best Actress. She has been married twice and got divorced from her second husband in 2013.

Leif Garrett, born on November 8 1961 is an American singer, actor, and television personality. He worked as a child artist and in the ’70s became a popular teen idol in music. He has worked in a variety of roles in different movies and also continued to pursue his career in music. He was involved in drug abuse which garnered him a lot of negative publicity.

Glenn Withrow, born on November 24 1953 is an American actor, director, producer, and writer. He started his acting career in mid 70’s after moving to Los Angeles and got roles in movies such as The Outsiders, Rumble Fish, and Peggy Sue Got Married. He directed a feature film The Mooring, and also has co-produced and co-wrote movies with his wife and daughter. He got married to actress Hallie Todd in 1991 and had a daughter in 1993.