Zaheer Khan is an Indian former cricketer who played all forms of the game for the Indian national team from 2000 till 2014. He married Sagarika Ghatge on November 23, 2017.

In this article we will tell you some interesting facts about the gorgeous wife of Zaheer khan and about this adorable couple. Stay tuned and enjoy!

Who is Sagarika Ghatge?

Sagarika Ghatge is an Indian model, national level athlete and an actress. She was born on January 8, 1986 in Kolhapur, Maharashtra, India. Sagarika belongs to a royal family. Shahu Maharaj of Kolhapur is her forefather. She was born to Vijaysinh Ghatge and Urmila Ghatge. Her grandmother, Sita Raje Ghatge, is the daughter of Maharaja Tukojirao Holkar III of Indore. She has a brother, Shivjeet Ghatge, who is an account executive in a private company.

Sagarika stayed in Kolhapur till the age of 8 and then she shifted to Ajmer, Rajasthan, to attend a boarding school. She did her schooling at Mayo College Girl’s School. She completed her graduation from H.R. College of Commerce and Economics, Mumbai, India. While she was in school, she took part in several sports competitions. Another interesting fact is that the reel-life hockey player is also a real-life national level hockey player. As she is great in hockey, she got the chance to play the role of Preeti Sabharwal, in the famous Bollywood film Chak De India, in which she acted along side King Khan. She earned fame widely through this role and after that, there was no looking back. She appeared in Marathi as well as in Punjabi films and made her mark. She became the brand ambassador of a global athletic footwear and apparel company, Reebok India. She made her debut in Punjabi film industry in 2015, with the movie Dildariyaan. Sagarika Ghatge is also a top model and she has appeared on the cover page of many well-known magazines. She also appeared in the 6th season of a reality show Khatron k Khiladi and she was one of the finalists.

When it comes to food, Sagarika is a real foodie. She loves spicy food and enjoys eating Spicy Mutton, Thai Green Curry and Chicken Biryani. Her favorite eating spot is Thai Pavilion- Vivanta by Taj President, Mumbai. She loves reading and travelling and her perfect destination is London. She is also a dog lover.

How They Met and Wedding

Sagarika and Zaheer met in group outings. Zaheer made the first move. He said in an interview, “One person had to take the lead, and it was me. Things started to get serious when I actually told her about it. Before that we would always meet as part of a group. We would enjoy each other’s company, but I wasn’t sure if she liked me or not. So, I just told her, I would like to take you out for dinner, but it should be just you and me, not with the gang. She thought I was joking about it! We always felt there was something between us, but didn’t say it.” Eventually love struck the duo and they decided to tie the knots. They opted for a court marriage. The couple is expecting their first baby.

Lets have a look on some romantic pictures of the duo. 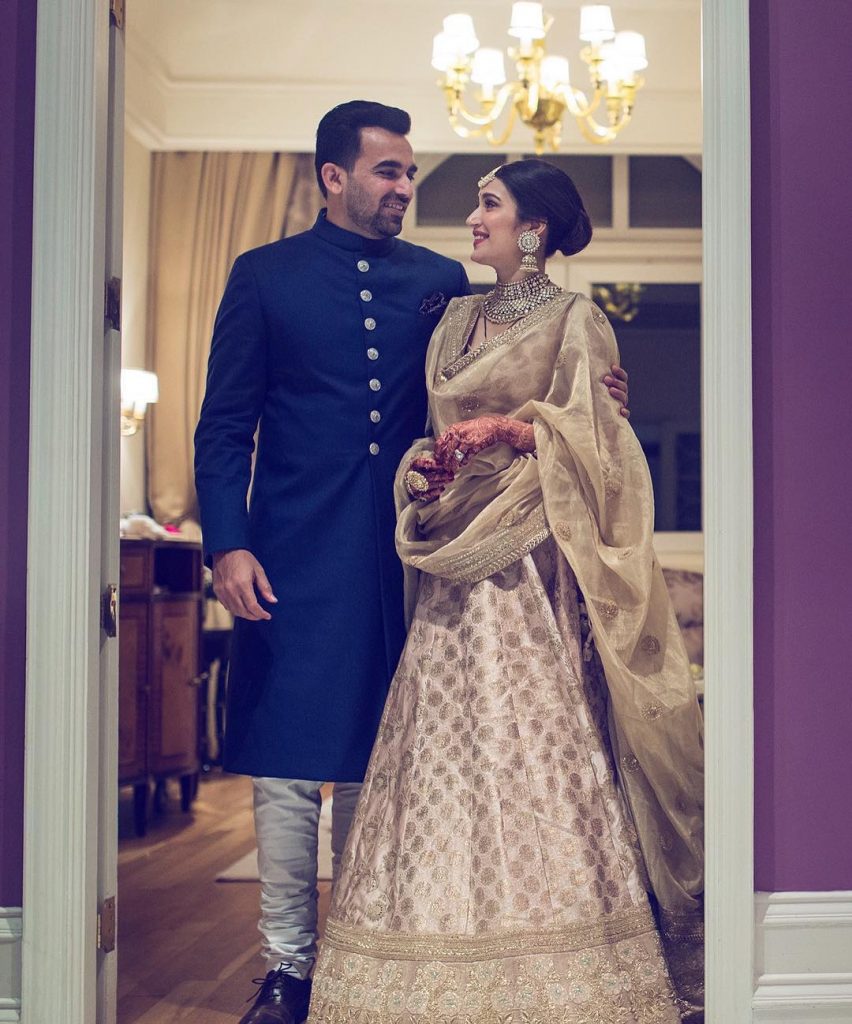 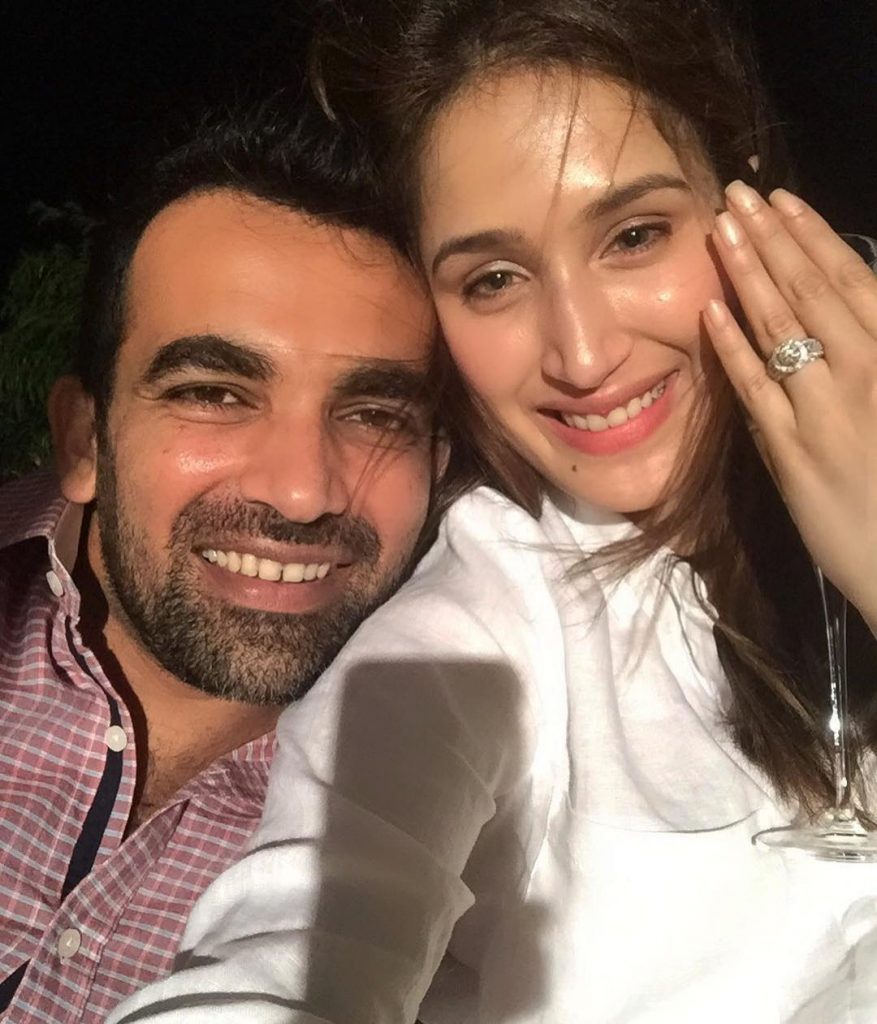 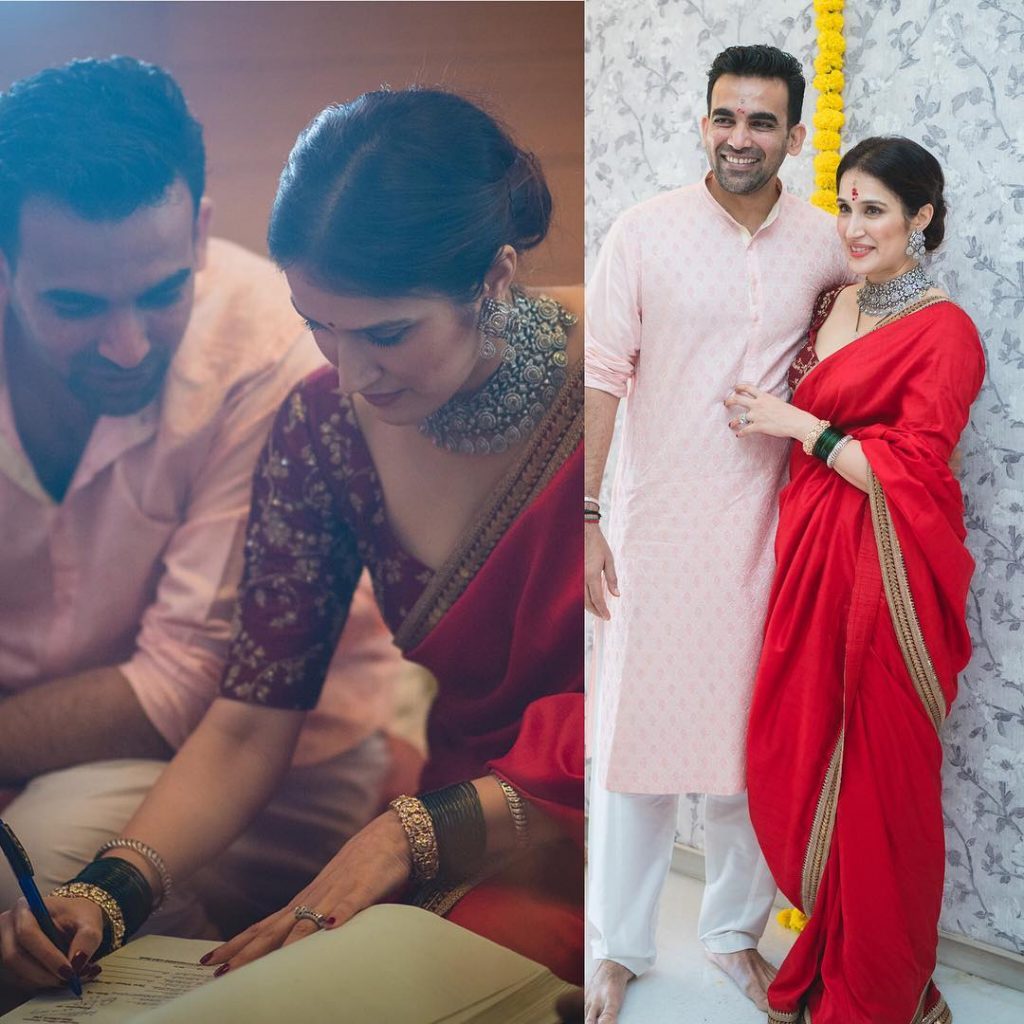 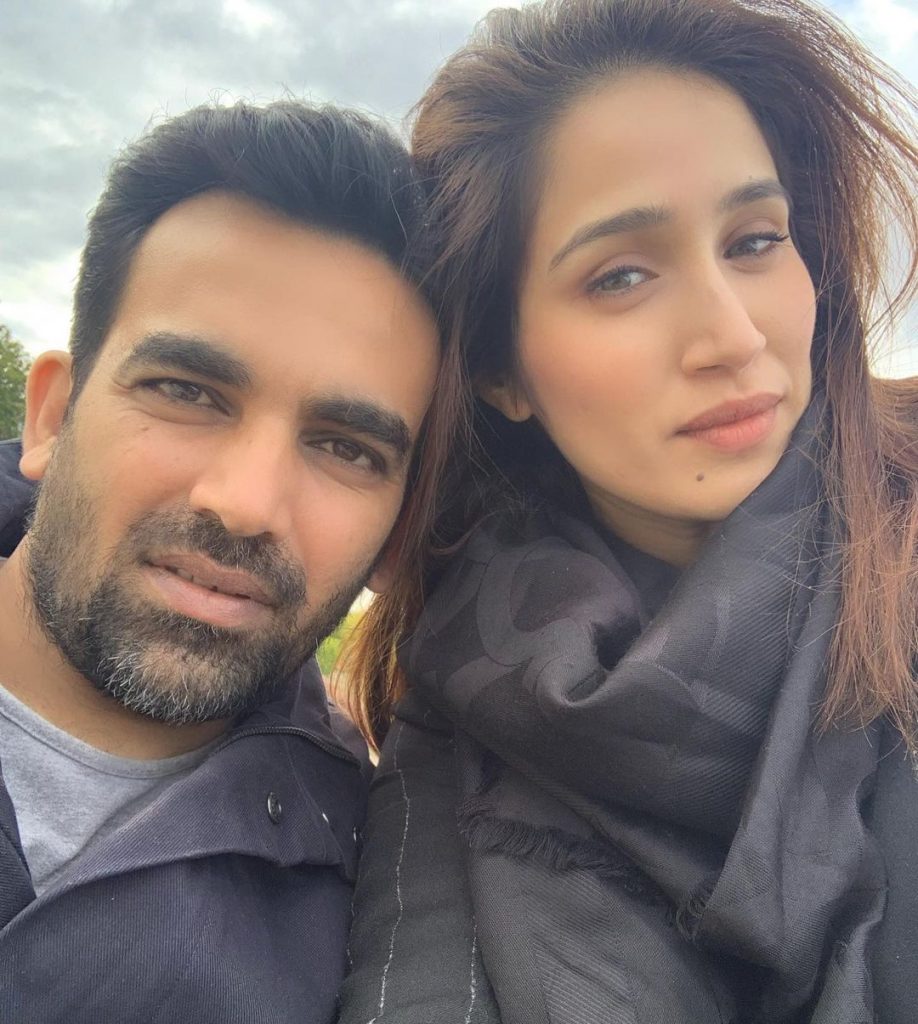 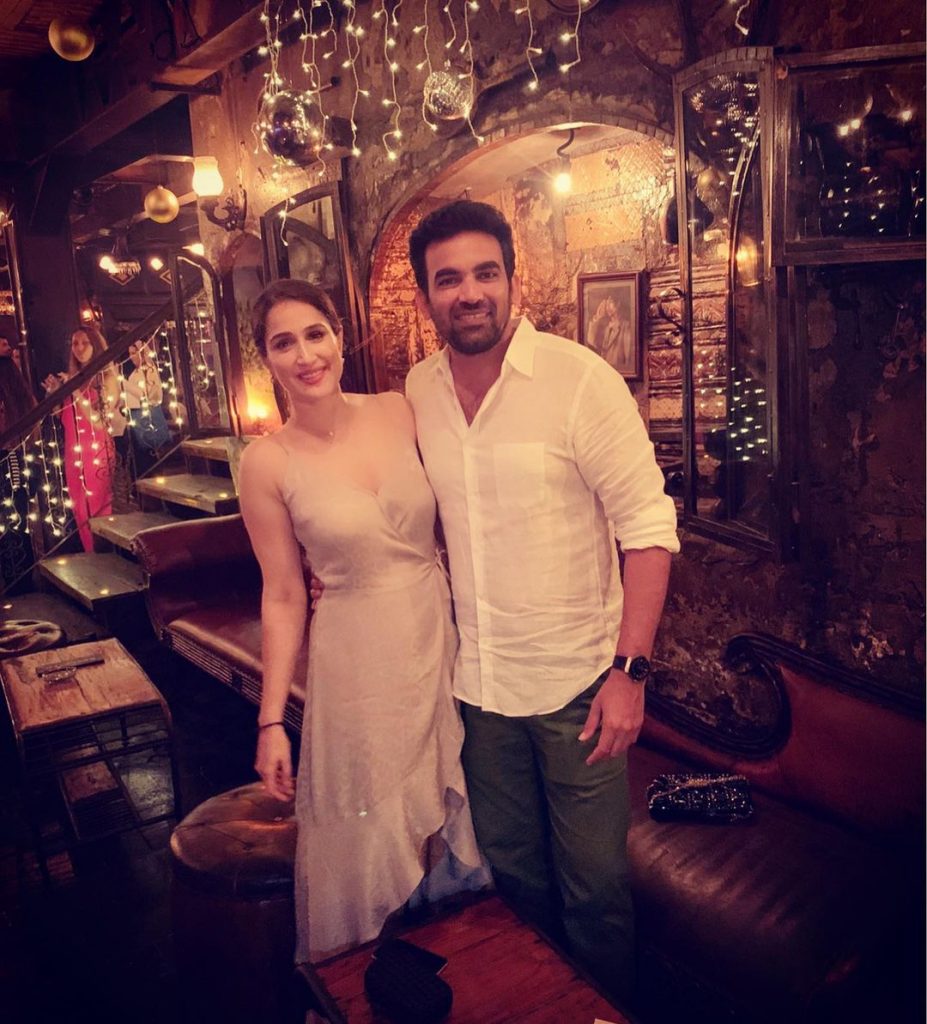 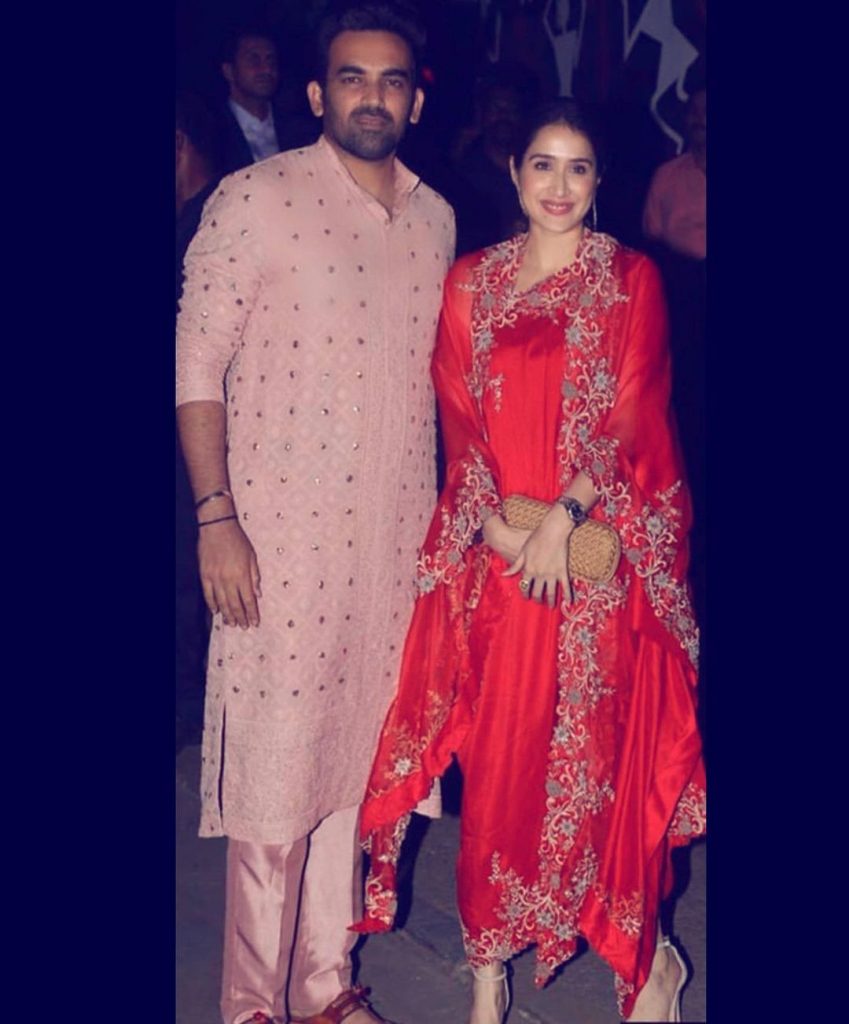 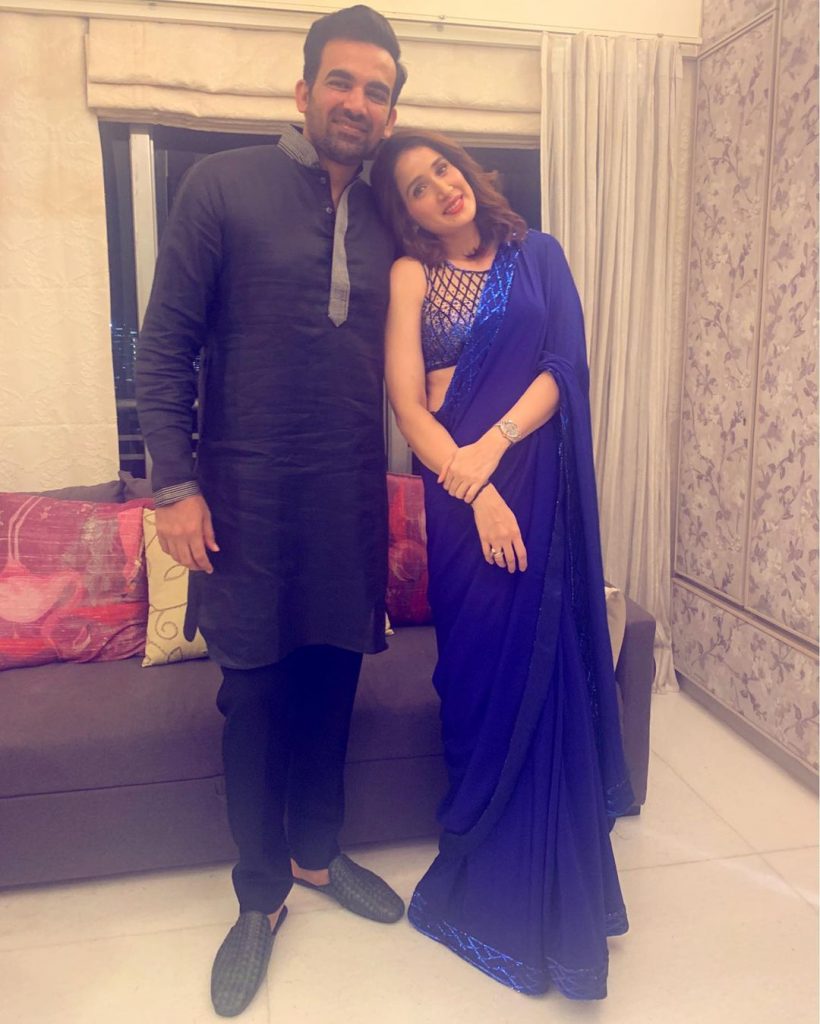 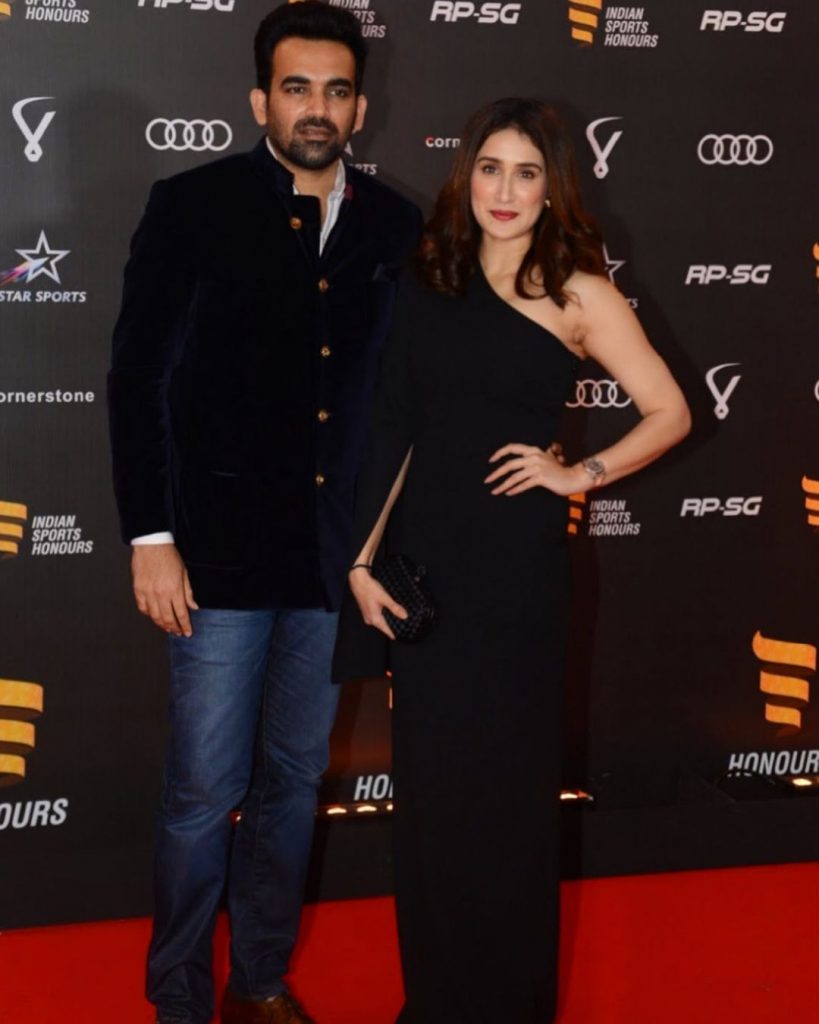 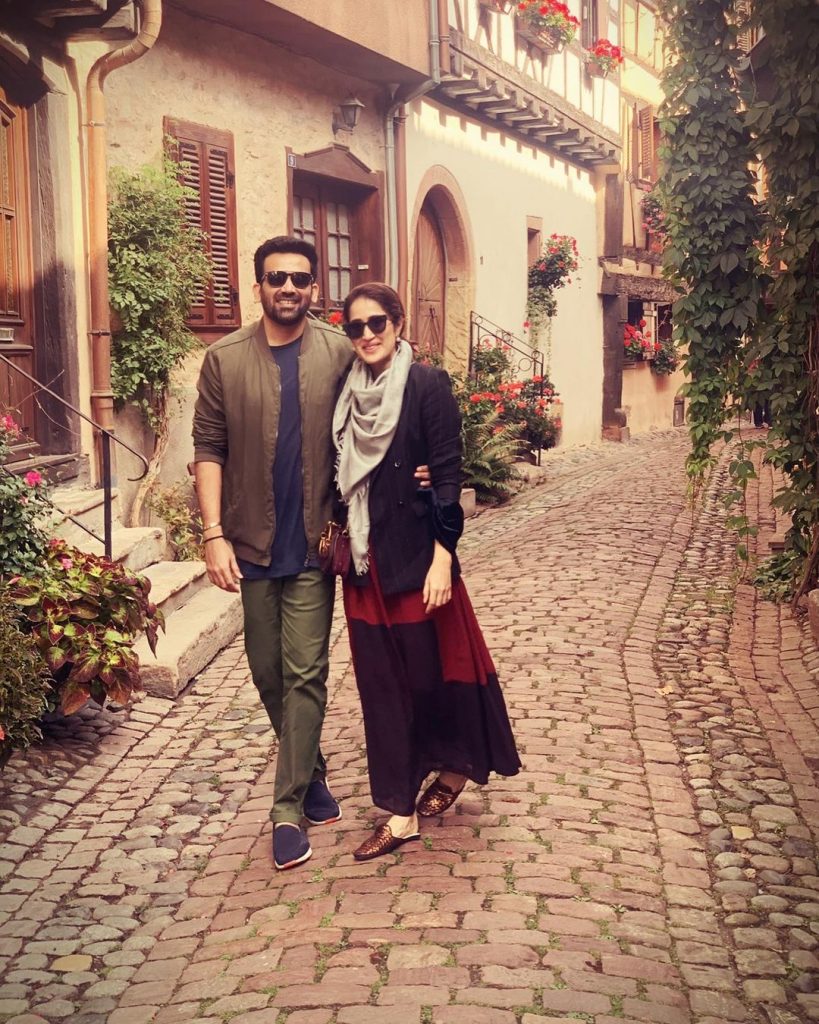 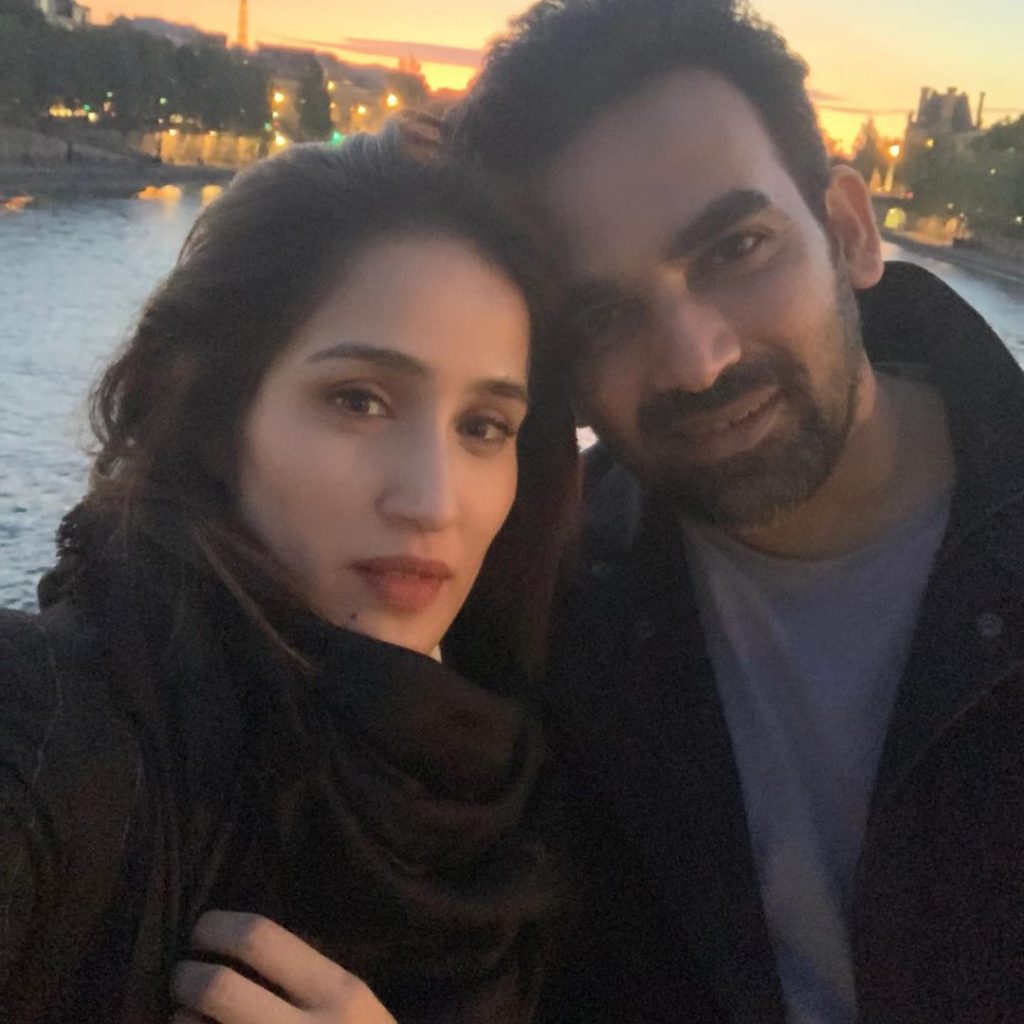 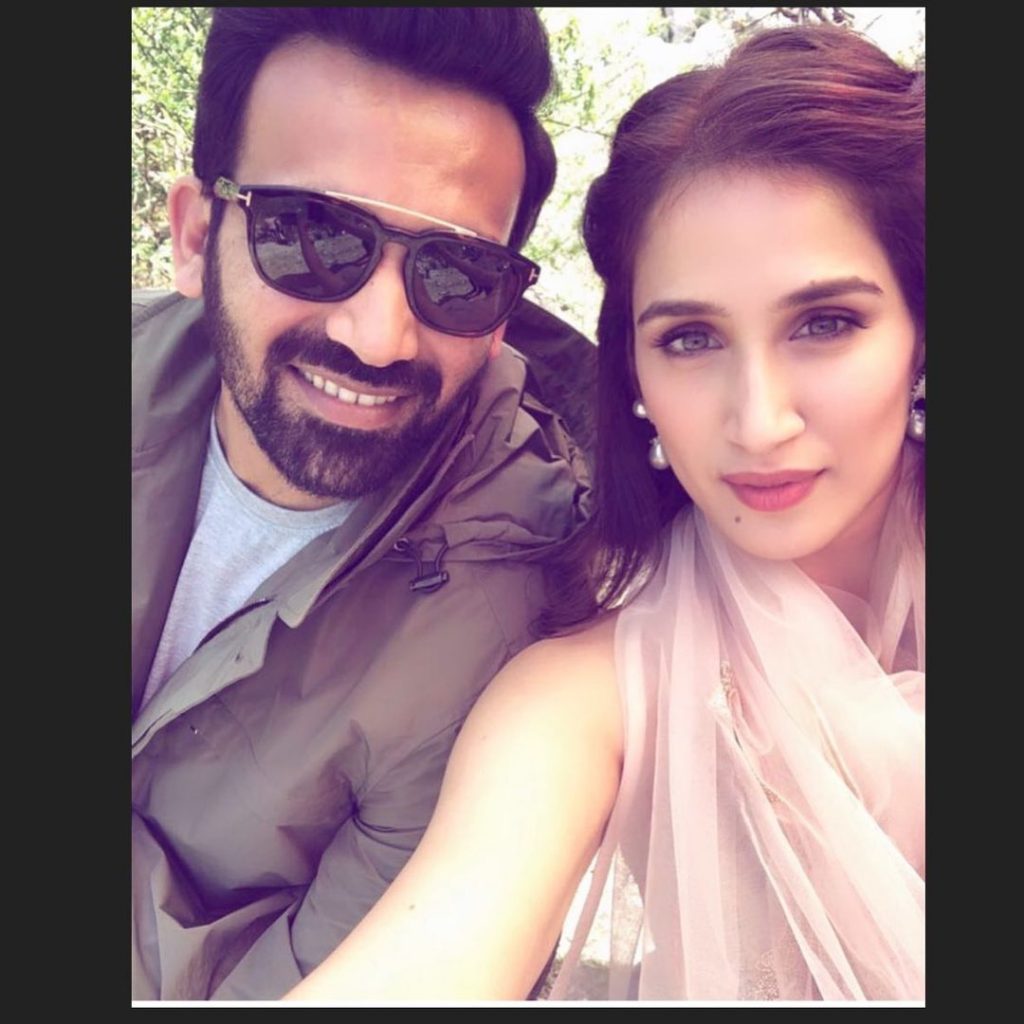 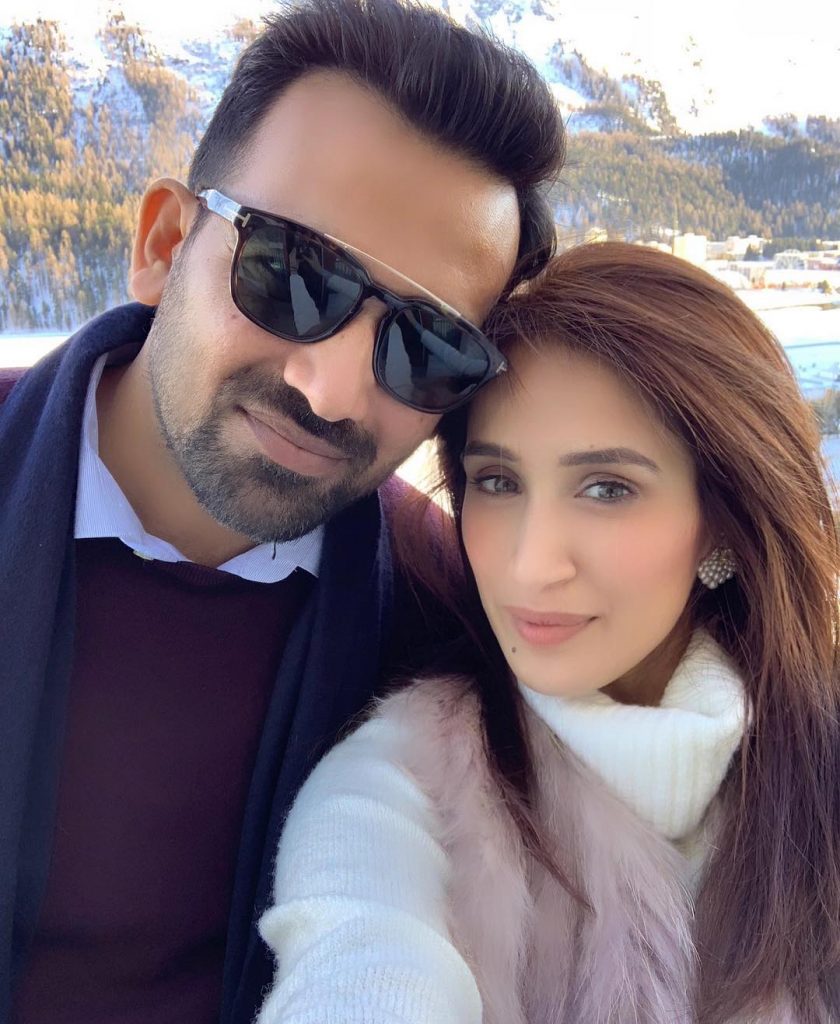