Neha Swami is an Indian Model. She was born on 12 October 1985 in Gola Gokaran Nath, Lakhimpur Kheri district, Uttar Pradesh, India. Her father’s name is Rakesh Swami and her mother’s name is Tanuja Swami. She belongs to a Hindu family. She came into the limelight when she was participating as a contestant in dancing reality show “Jhalak Dikhhla Jaa”.

She started off as a model and made her place in the field. She was also seen in a Tv show, “Kaali Ek Puranavtar”, that was aired on Star Plus. Neha also took part in a reality dance show Naach Balliye season 8 in 2017, along with her husband.

Neha Swami is a very simple, adorable and smart woman. She is an actress by profession and is married to a famous Tv actor Arjun Bijlani. Neha Swami has a perfect physique and she weighs around 53kg. she has a normal height of 5 feet 4 inches. Her dark brown charismatic eyes and long black hair adds to her beauty.

Neha Swami is an ambitious woman. She like to travel and her favorite holiday spot is Goa. She loves eating Pizza. Her favorite hobby is Photography and traveling. Neha is also very fond of music. Her favorite musicians are world famous and gorgeous Shakira and Linkin Park. She is often seen drinking alcohol on various occasions. She is the niece of actress Deepti Bhatnagar.

Love at first sight seems like a fictional story in this time and age. However, time to time, such stories are seen and heard that restore faith in true love and fancy love fairytales. One such story is the love story of Telly world hot celebrity Arjun Bijlani and his beautifl wife Neha Swami. Neha and Arjun met each other for the first time at a party and as Arjun saw Neha, he was instantly awestruck by the looks of beautiful Neha. He was completely blown away by her simplicity and beauty. A common friend introduced the two and he was impressed by Neha and there was love in the air. Telling about their first meeting Arjun said, “We met through a common friend at a party. I found her sweet-looking and innocent. The best thing I like about her was her simplicity; that’s mainly what attracted me to her.” Being a reserved person, Neha took her time to open up to him. Eventually, after a few meetings when Arjun proposed her, she said yes. Following their 8 years long courtship, the duo tied their knots on May 20, 2013. The couple had a very traditional wedding that took place at the Isckon Temple in Juhu, Mumbai and followed all the rituals of a Hindu wedding. The newly married couple hosted their wedding reception the next day at The Hilton, Mumbai. They are blessed with a beautiful son, Ayaan Bijlani in 2015.

Here are some lovely moments from their personal life. 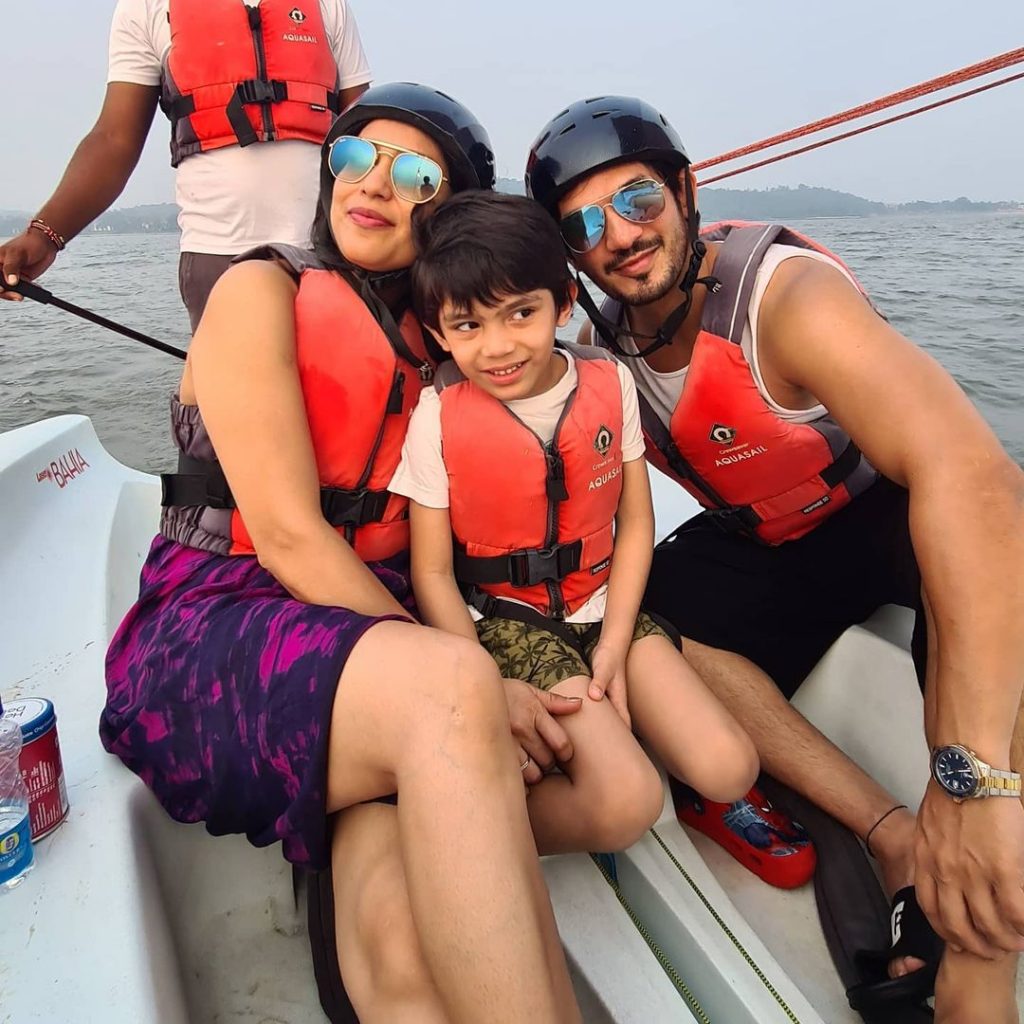 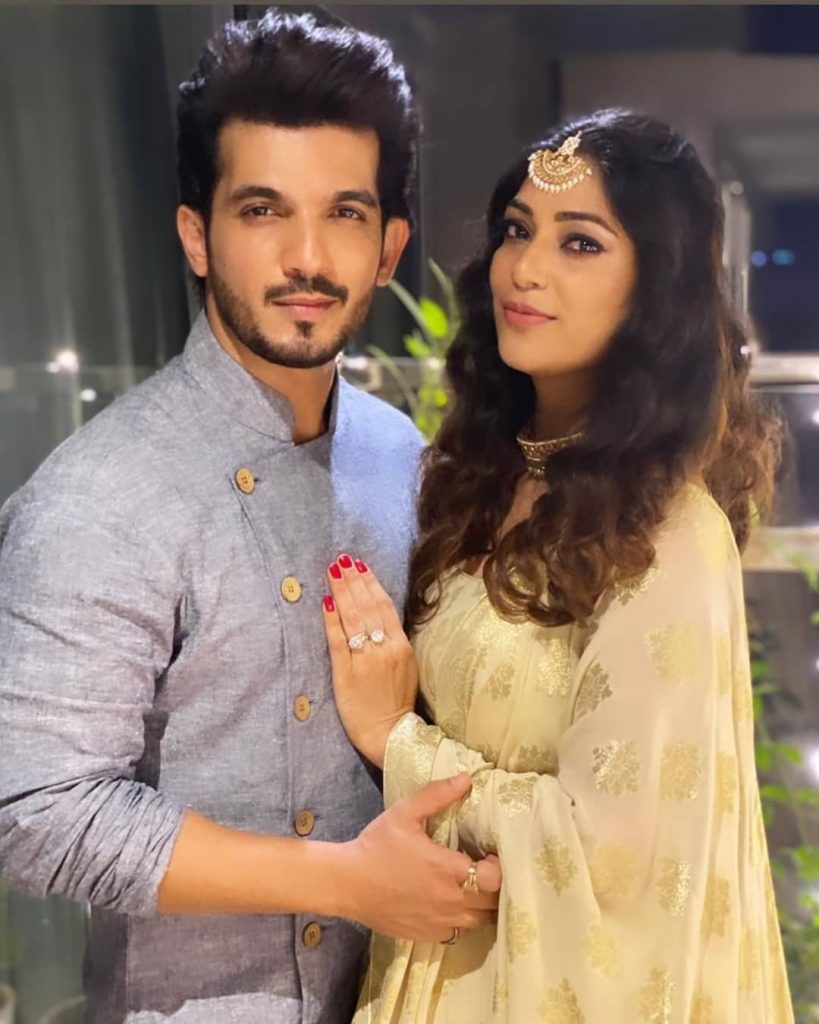 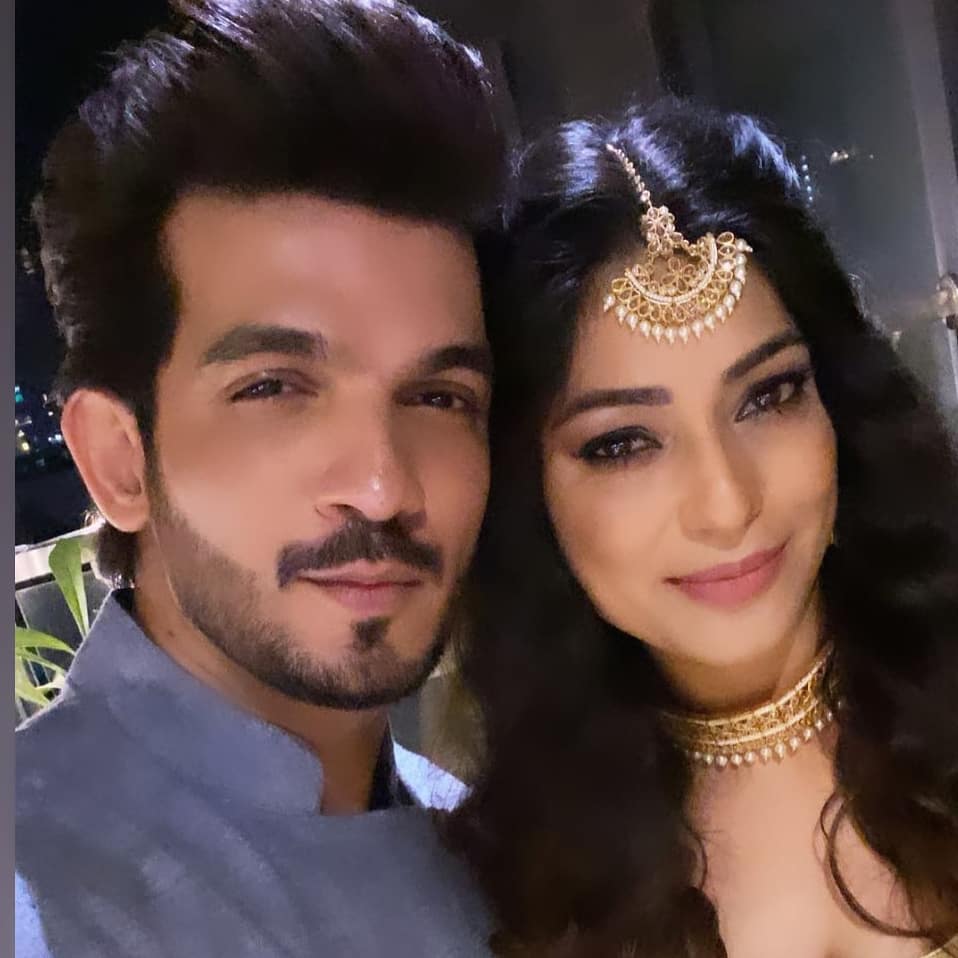 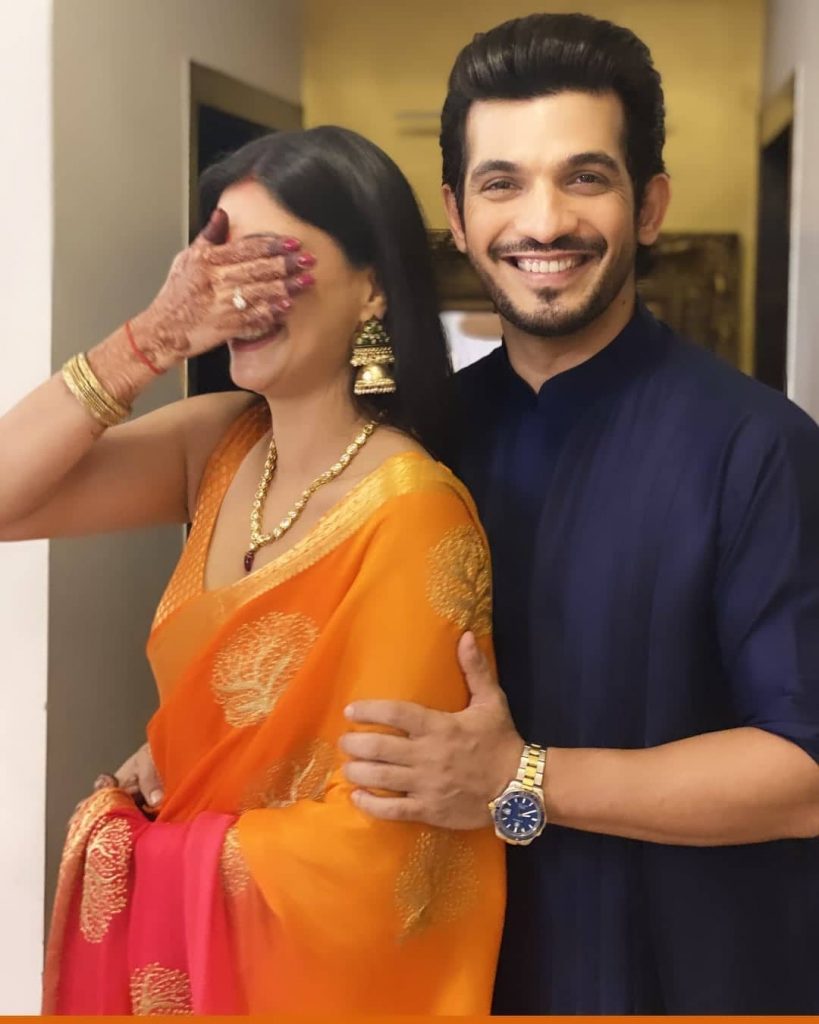 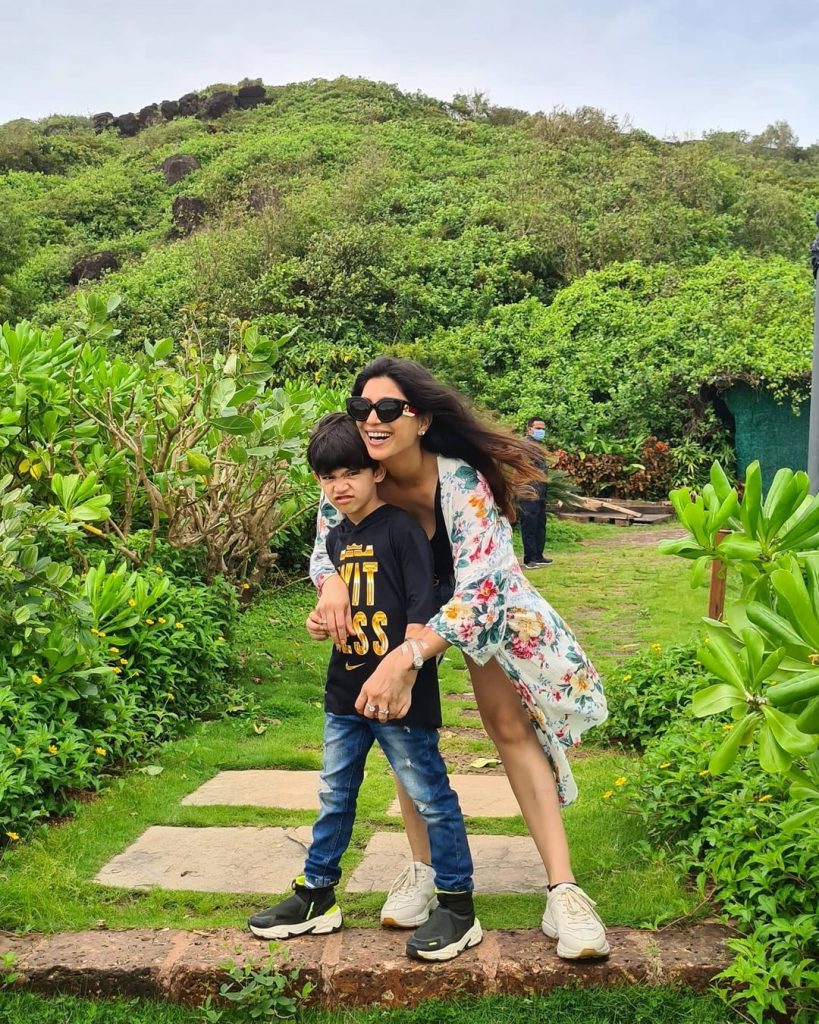 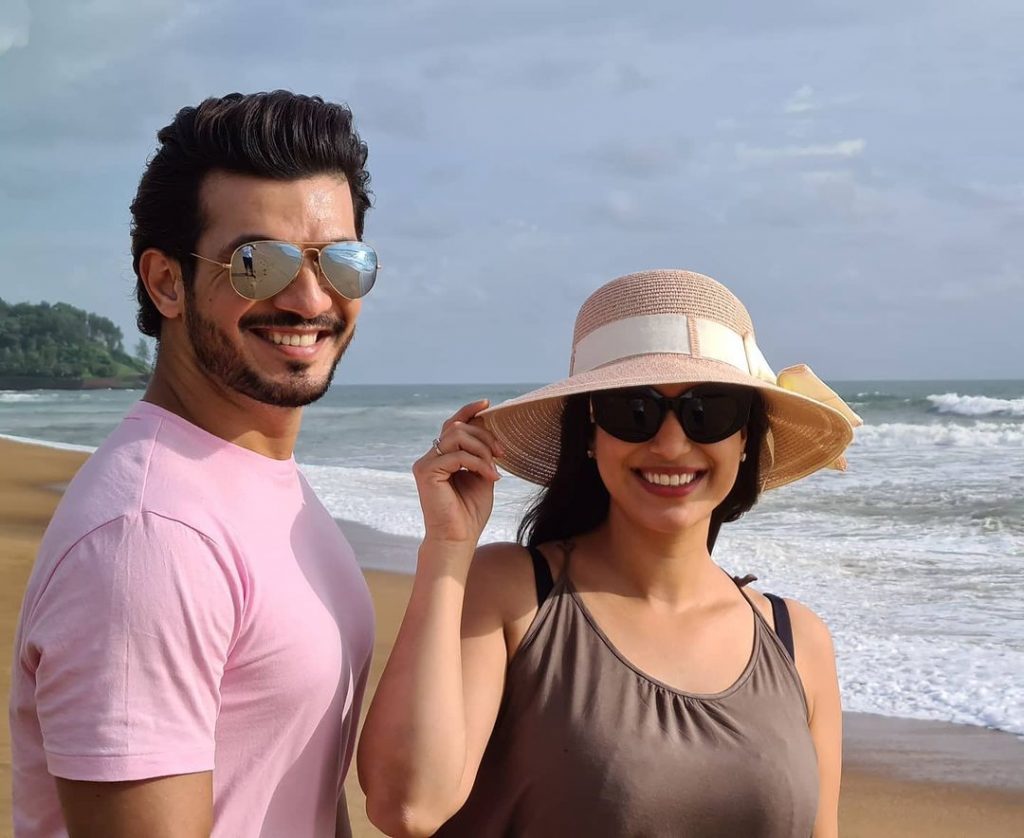 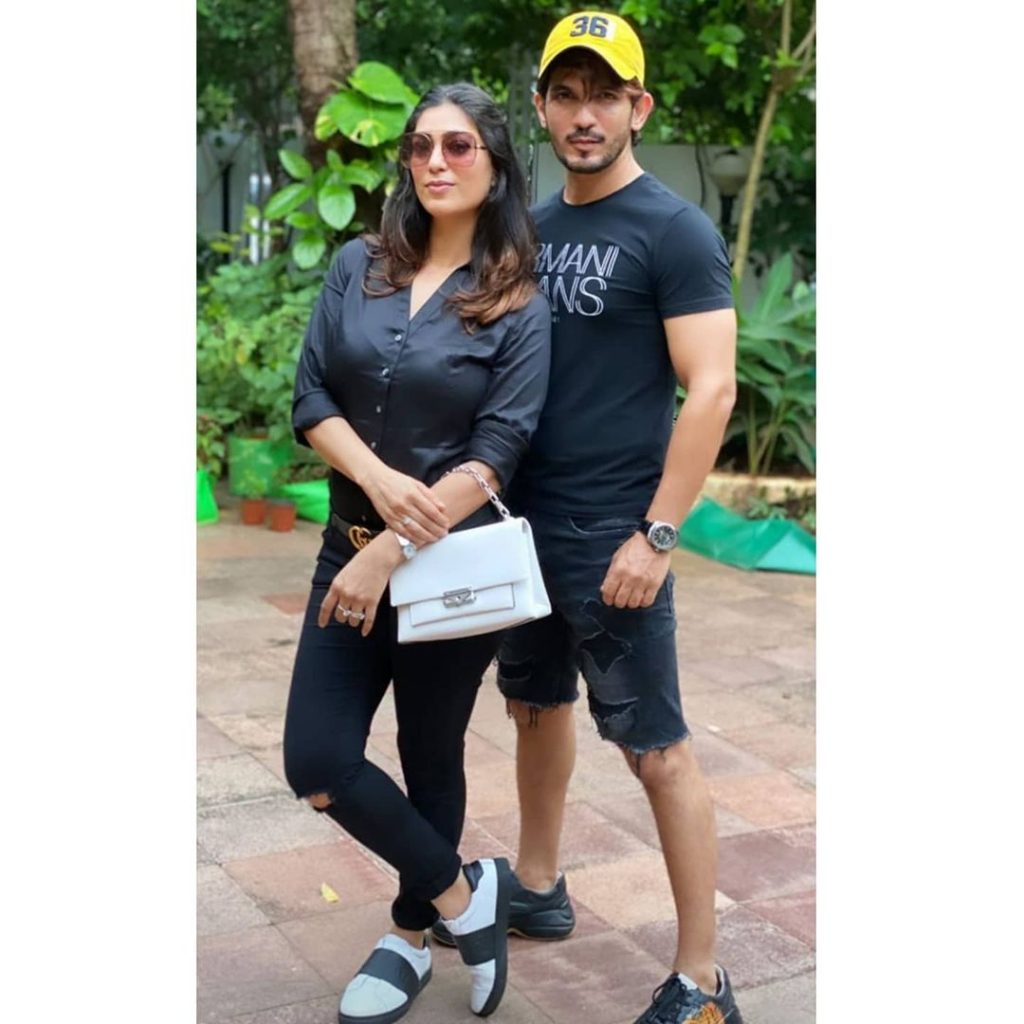 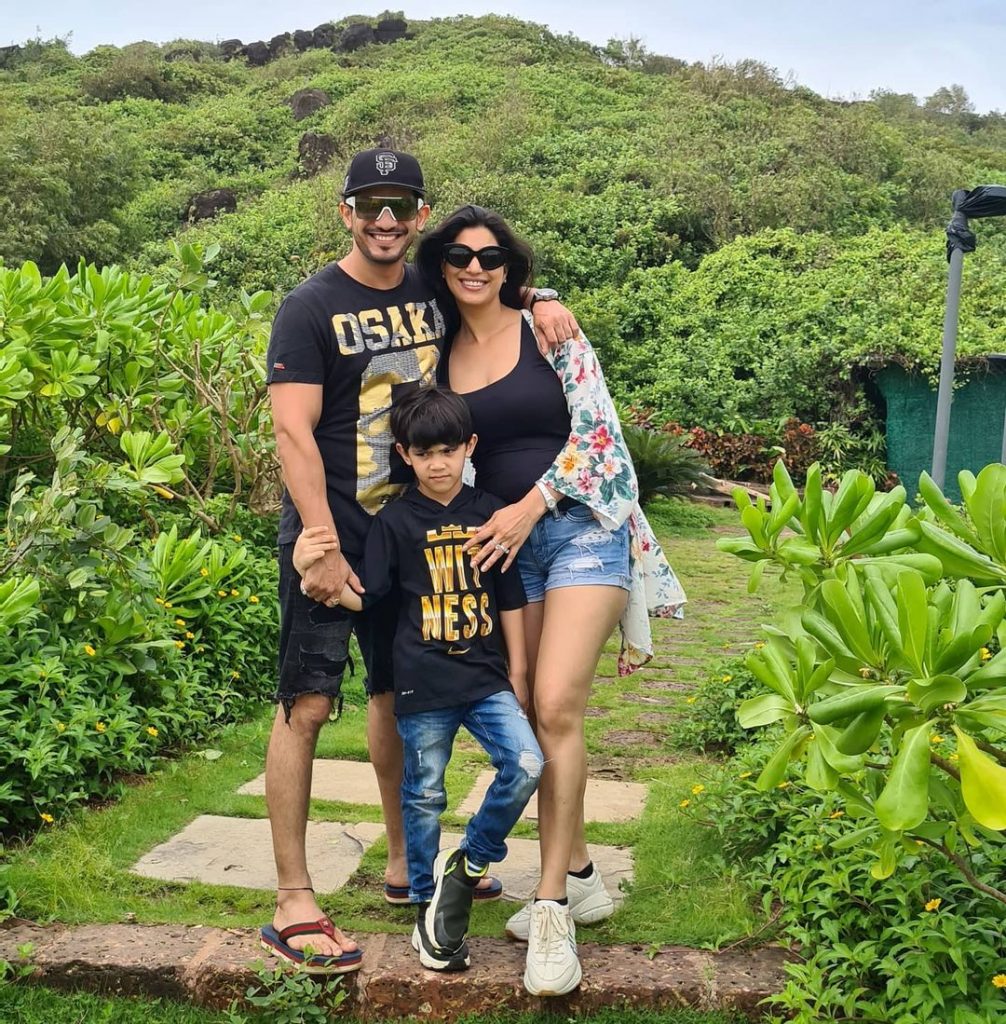 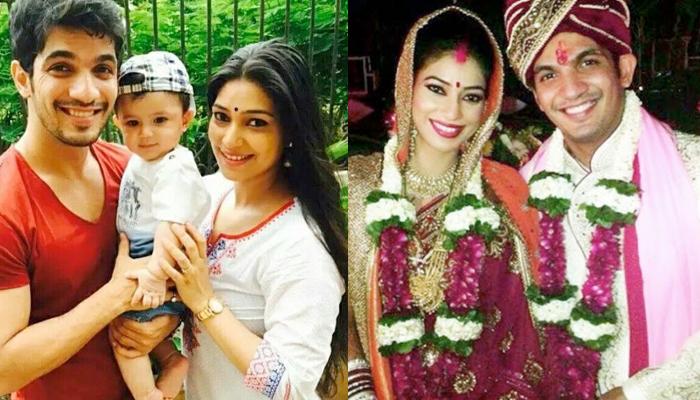 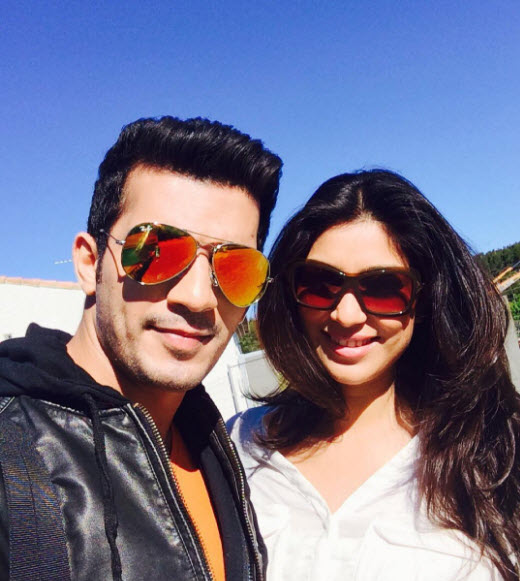 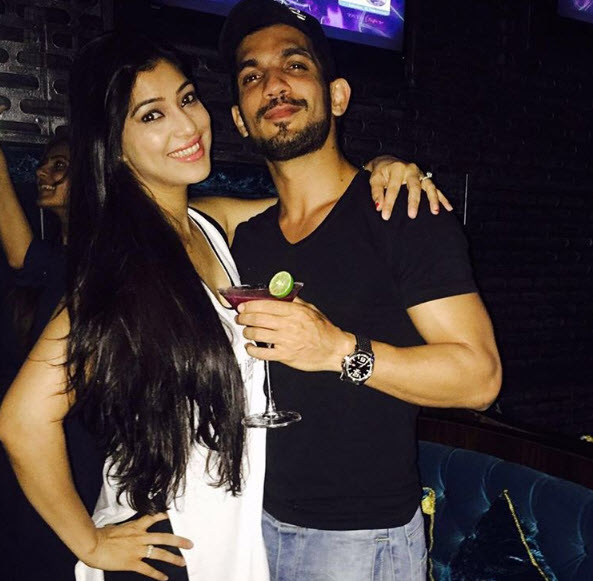 Did you find this article interesting? Share your views with us.