All in the celebrity world, often is witnessed fights and hatred, competition and rage, but there are also some great people in the industry who are lucky to have found some real friends around and Katrina Kaif is one of them. Katrina has some great friends in the industry. we have seen her mingling with Alia Bhatt at the Gyms, we have seen her going friendly with Priyanka Chopra Jonas and we have also seen her going friendly with Arjun Kapoor quite often.

Although Katrina and Arjun are not seen on screen much, they make sure to be connected on social media platforms. It was just now that Arjun Kapoor posted his picture on his Instagram where Katrina Kaif commented going all funny and asking whether he has lost something, upon which, Arjun replied hilariously, that he has lost her number.

Have a look at the conversation here! 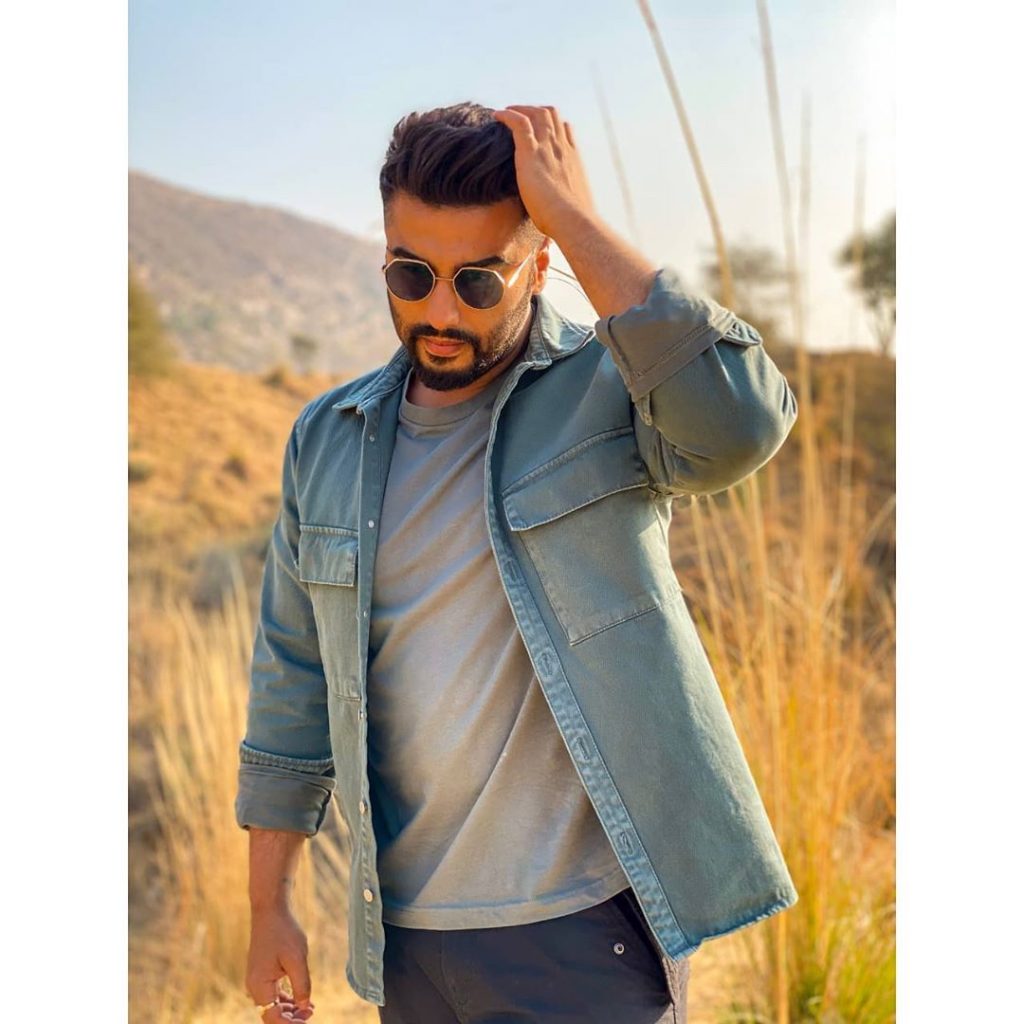