The very talented Bhumi Pednekar has been one of the very versatile actresses who have not only shown their talents through their acting skills, but also have indulge themselves for body transformation for respective roles. 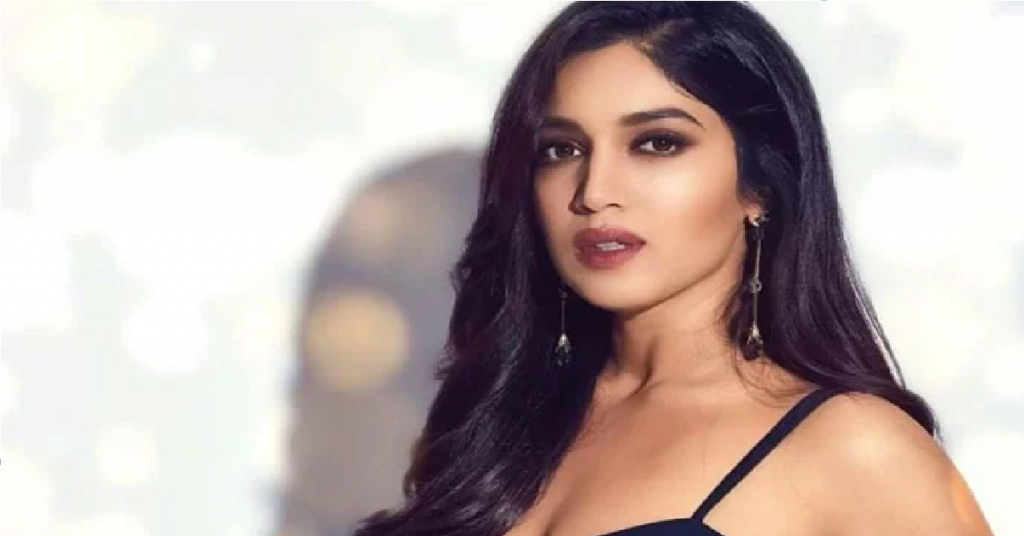 As per the latest reveal, Bhumi Pednekar will now be seen in a Sanjay Leela Bhansali production which will be a character centric movie.

Source has reported to have said,

“It is a very interesting woman-oriented subject. Bhumi is already doing the hero’s role in the next Akshay Kumar backed film Durgavati, which is a horror-comedy. She is also shouldering the film on her own after winning awards and accolades with Taapsee Pannu for her Saand Ki Aankh act. So, it seems like a good time for her to pick up a subject that has the creative eye of Bhansali overlooking it”