Fawad Khan made his debut with 2007’s Khuda Ke Liye starring alongside Shan Shahid and Iman Ali. It was his role as Asher in the drama serial Humsafar which gave a strong boost to Fawad Khan’s success. In the following years, the Entity Paradigm singer gave outstanding performances in drama serials such as Zindagi Gulzar Hai and the Telefilm Behadd playing the character of the handsome Joe. His stardom quickly reached to India and won him the lead role for Khoobsurat, where he starred alongside Sonam Kapoor. 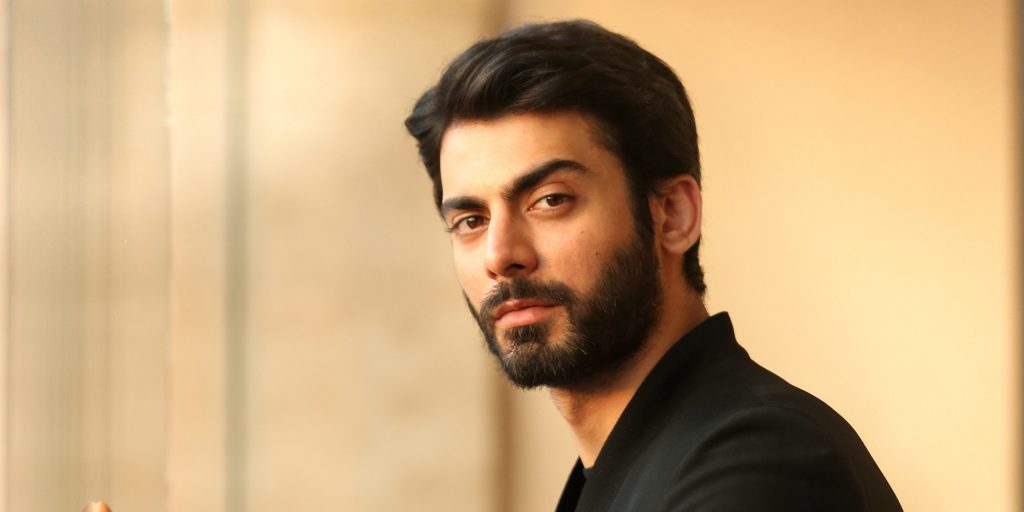 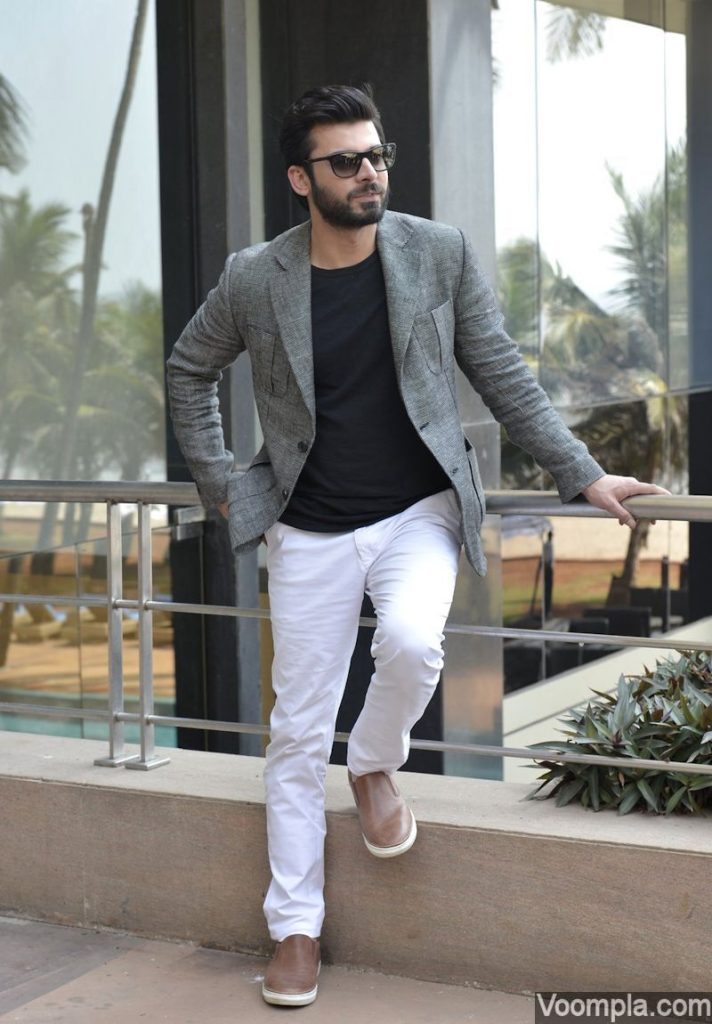 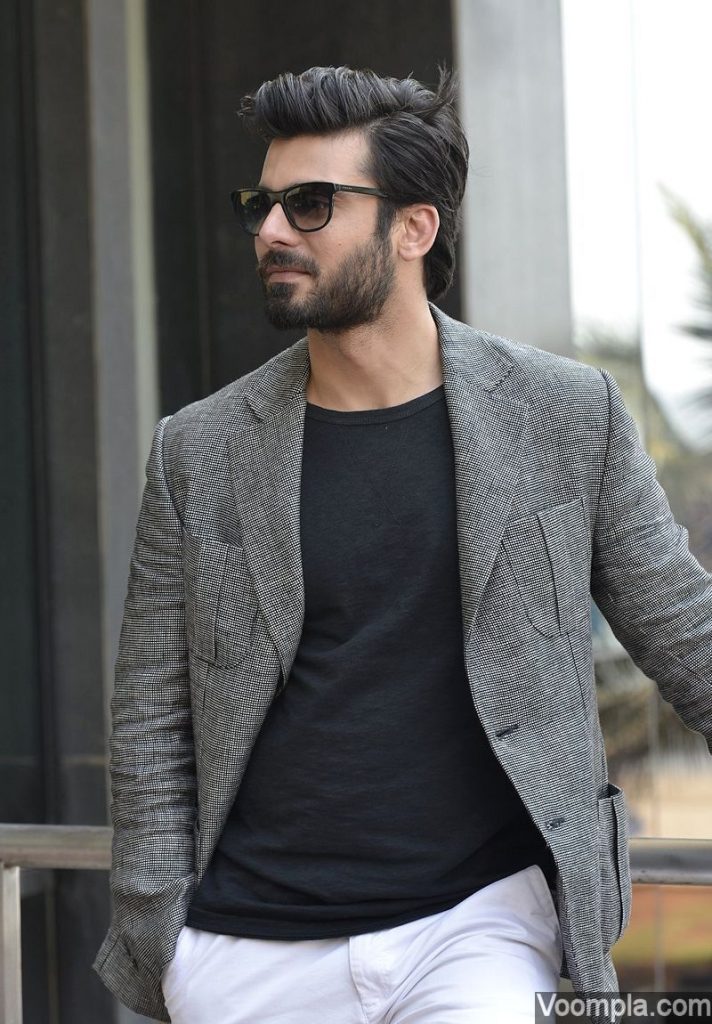 In the last few years, Khan has acted with the big stars of Bollywood in movies such as Kapoor & Sons and Ae Dil Hai Mushkil. 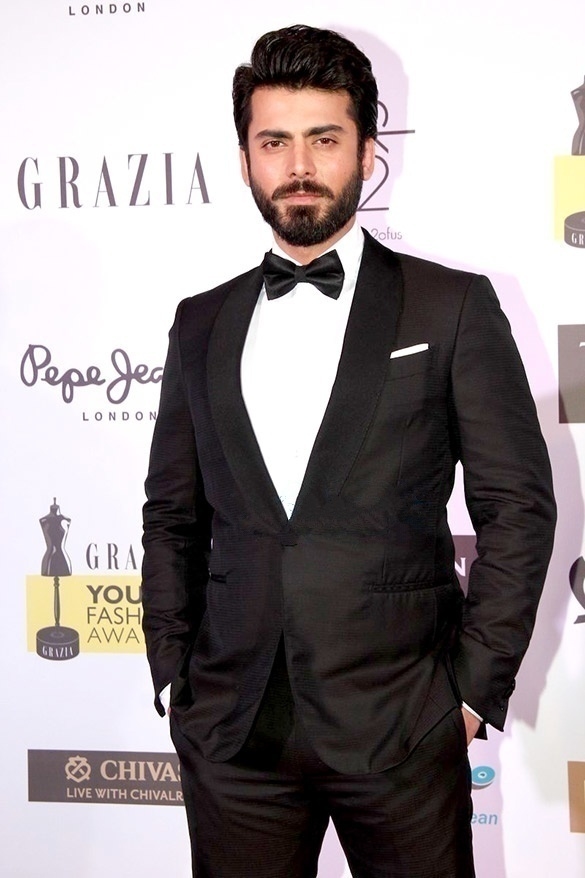 With his career in acting, modeling, and singing one may wonder how much rich is Fawad Khan? We have the answers. 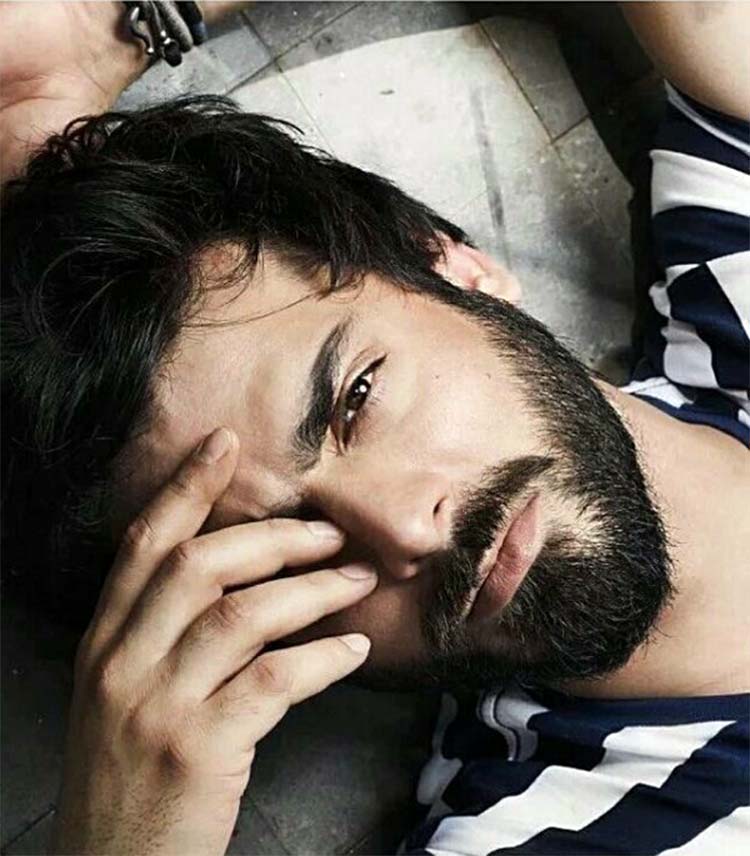 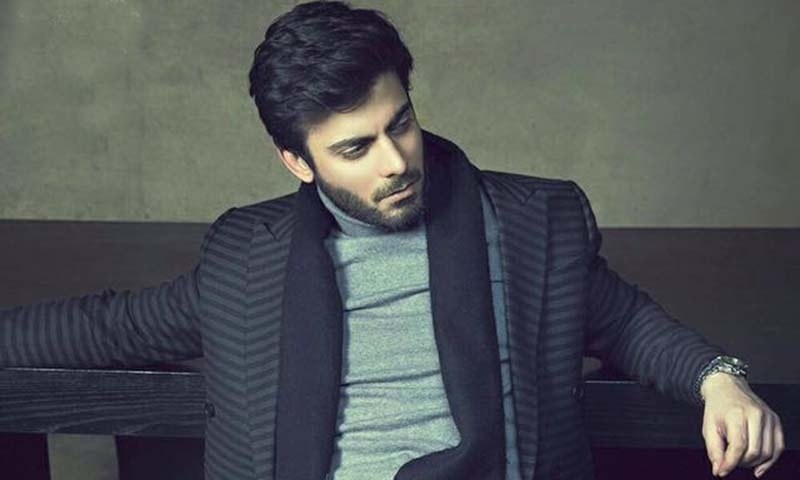 At present, Khan’s net worth is projected to be Six Million Dollars which is around 1,000,093,200 in Pakistani currency. In terms of his lifestyle, Fawad Khan is a man of taste class and likes to spend his money on the best one can get. For instance, he drives the Porsche Panamera S which is one of Porsche’s most iconic vehicles and has a mansion-like house in Lahore. Fawad Khan’s children go to one of the most well-known and excellent schools in the country. Fawad Khan’s lifestyle is all one can dream of.