Hugh Michael Jackman is an Australian actor, singer, multi-instrumentalist, dancer and producer. Jackman has carved international recognition for his roles in major films, particularly as superhero, period, and romance characters. He got an immense fame for his long-running role as Wolverine in the X-Men film series. Scroll down to have a look at stunning pictures of the wife of Hugh Jackman. 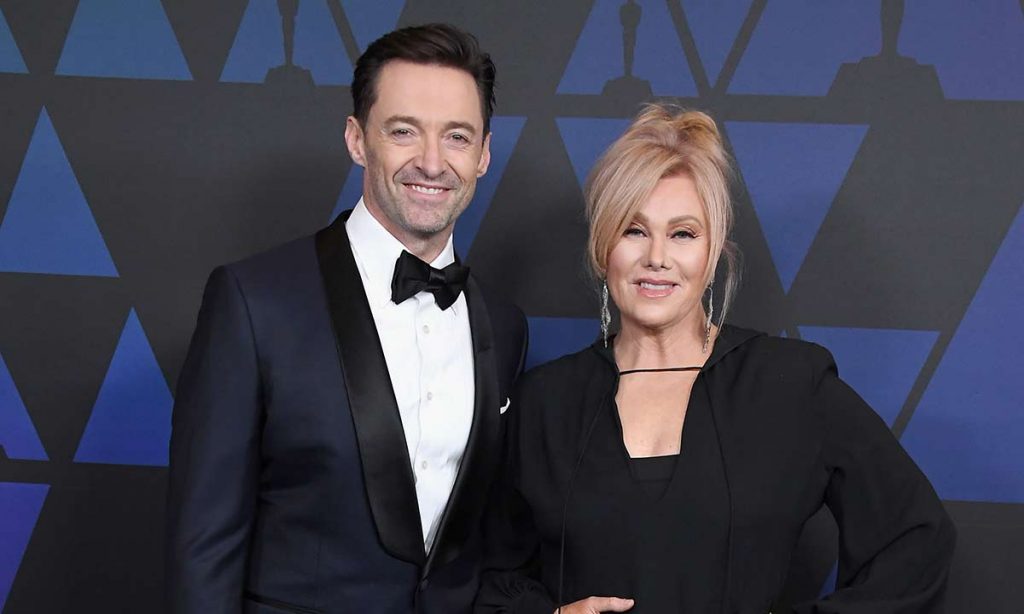 Furness was born in Annandale, New South Wales, a suburb of Sydney, Australia, and raised in Melbourne. She went to the American Academy of Dramatic Arts in New York City and studied acting there. She graduated in either 1981or 1982, the year is not confirmed. She performed on the stage in New York.  In 1988, she appeared in the movie Shame and got an incredible appreciation for her role. She won Best Actor award for the same film from the Film Critics Circle of Australia and Golden Space Needle. Hugh met the love of his life back in 1995 on the set of the Australian series Correlli. Deborra was playing the lead role in this series. At the time Hugh was around 26 years old, and Furness was 39, undoubtedly the age gap could not stop him from falling in love with her. 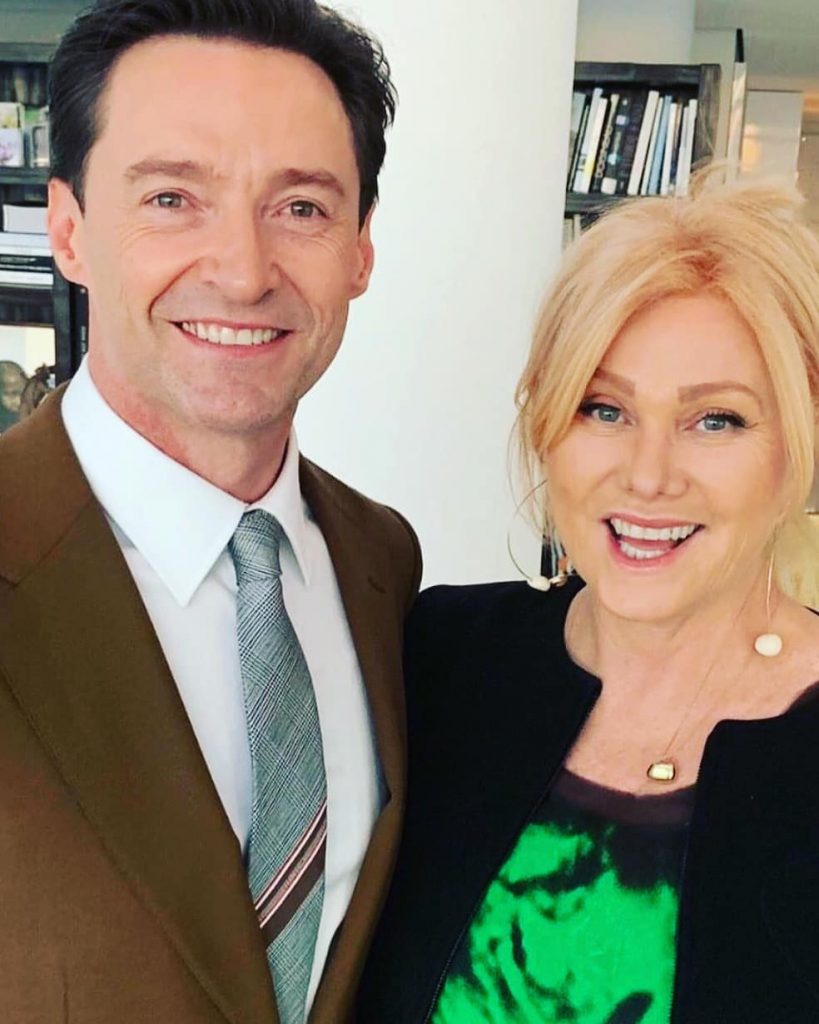 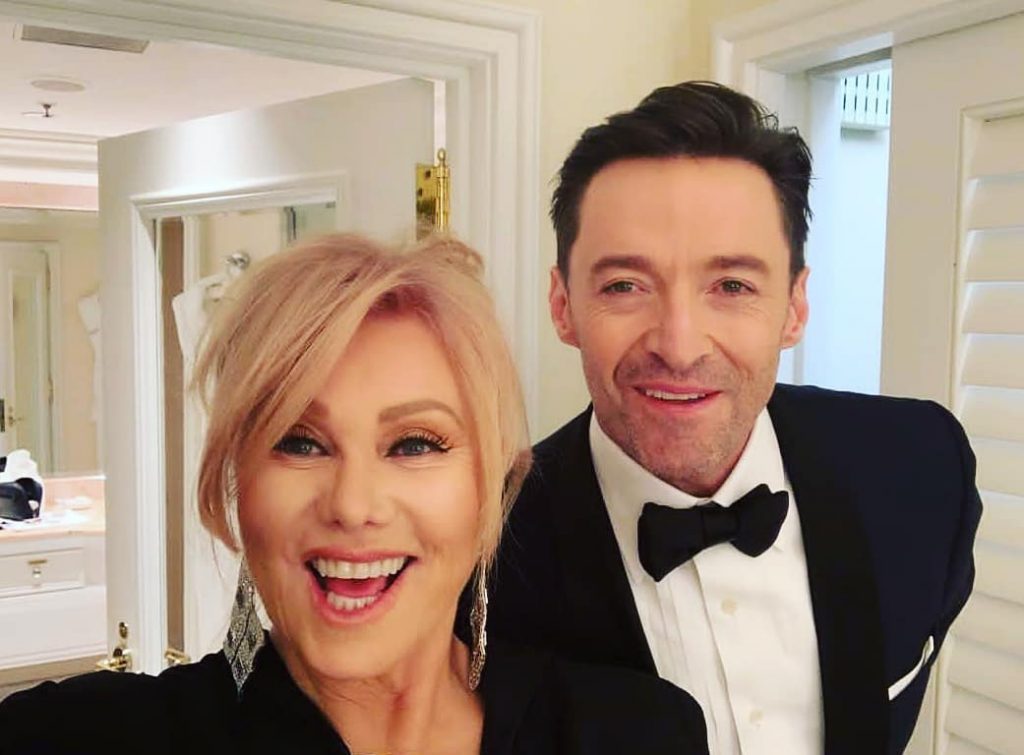 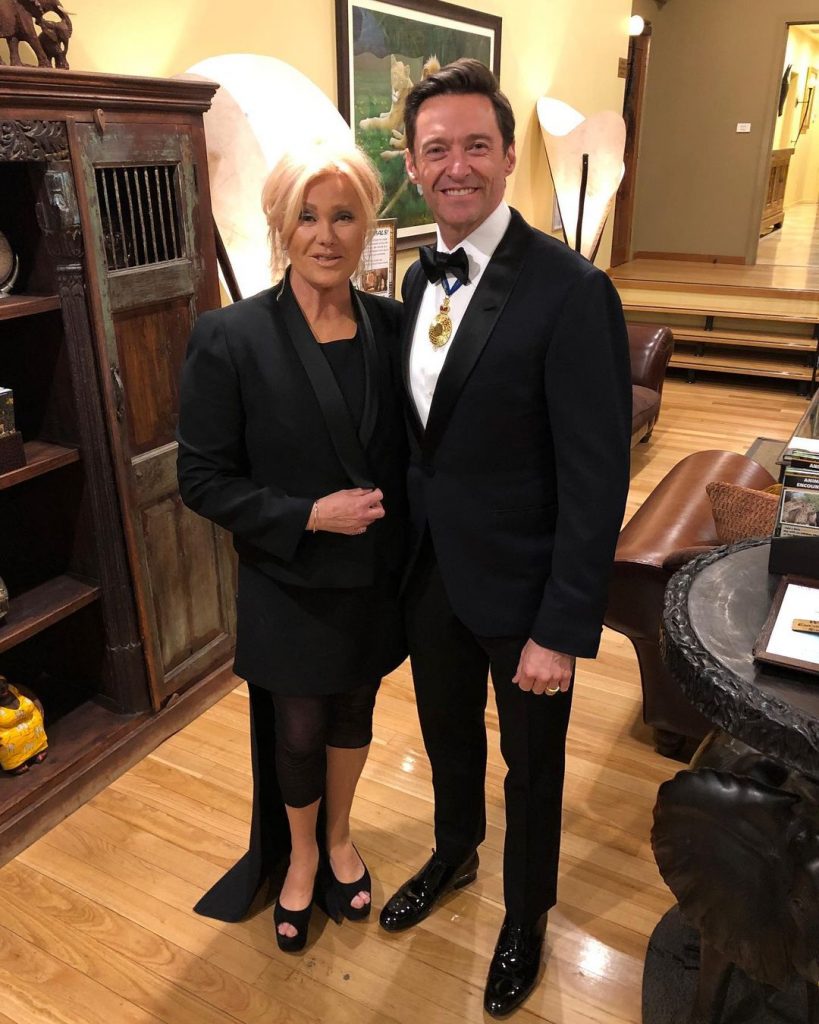 Furness husband Hugh Jackman, openly speaks about his love for his wife. The X-Men star, who played the famous character of Wolverine, is a famous in Hollywood but unlike most marriages in the industry, him and his wife remained famous for a long time. The couple are celebrating 24 years together and Hugh saw it as a perfect opportunity to declare his love for 64-year old Furness. “These 24 years have been the best of my life! And, as far as I can see, we keep getting better. I love you Debs with every fibre of my soul. Happy anniversary,” the actor wrote on Instagram along with an adorable throwback photo. 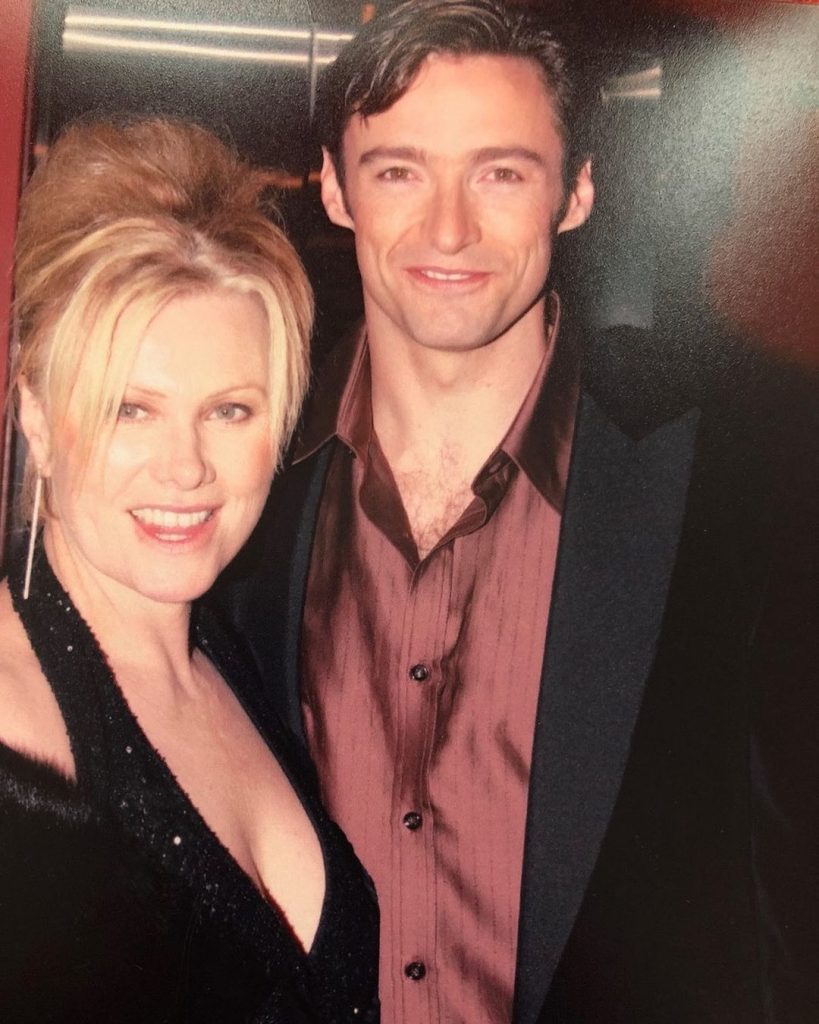 The two got married in 1996, before Hugh became a Hollywood superstar. Hugh met the love of his life back in 1995 on the set of the Australian series Correlli,  Deborra was playing the lead role. At the time Hugh was around 26 years old, and Furness was 39, but the age gap clealry could not stop him from falling in love with her.  Hugh has openly admitted that had a major crush on her. But at that time he was unaware of the fact that this beautiful lady Deborra also had a crush on him. After they finally confessed their feelings for each other, the two dated for a while and then got married on April 11, 1996 and have been together ever since.

After suffering two miscarriages, she adopted two children with Jackman: Oscar Maximilian and Ava Eliot, a son born in 2000 and a daughter born in 2005. 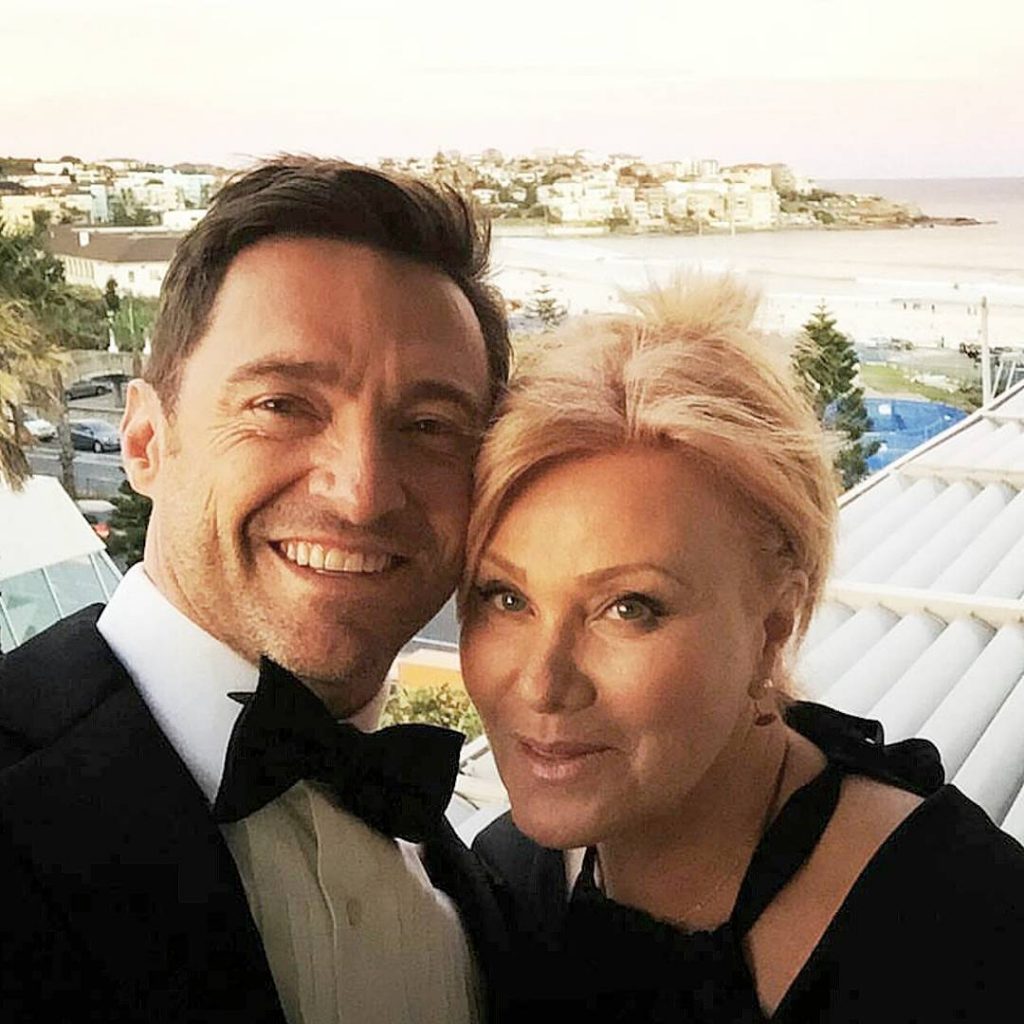 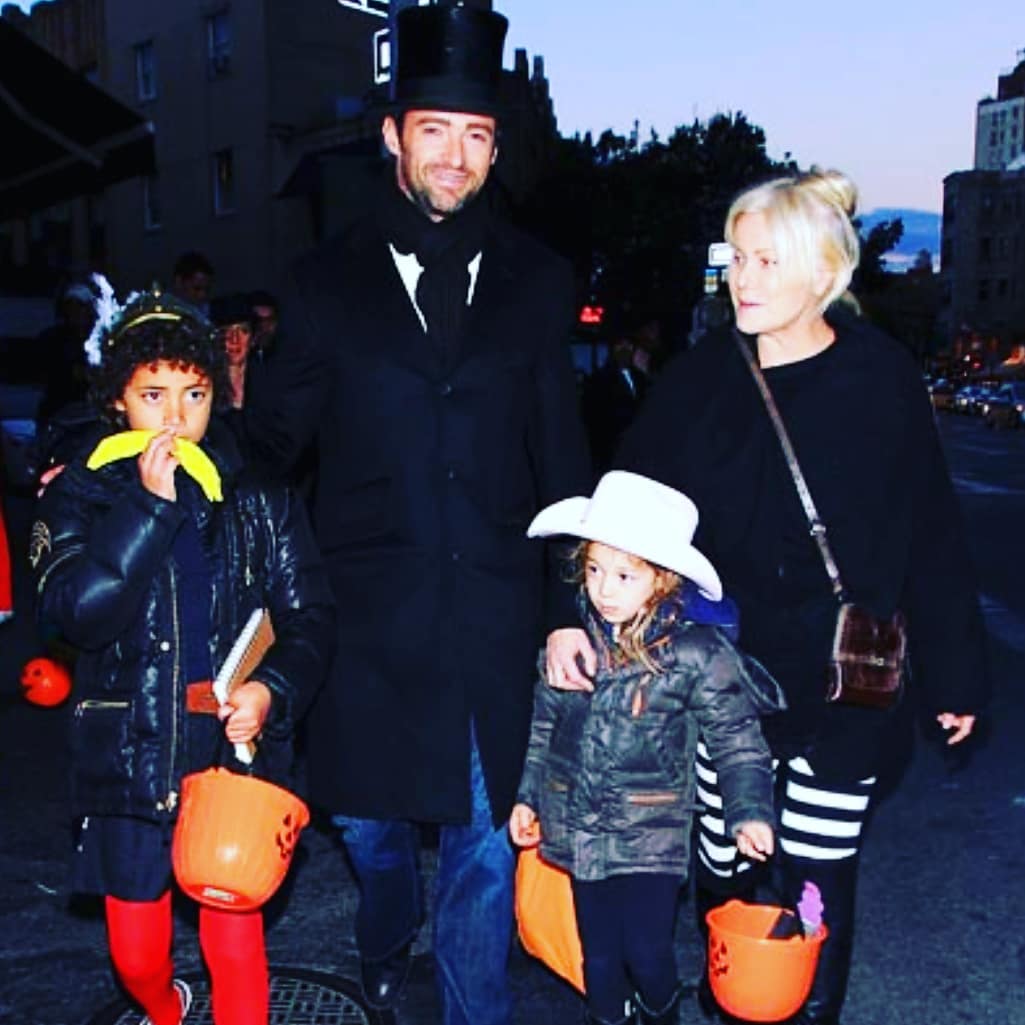 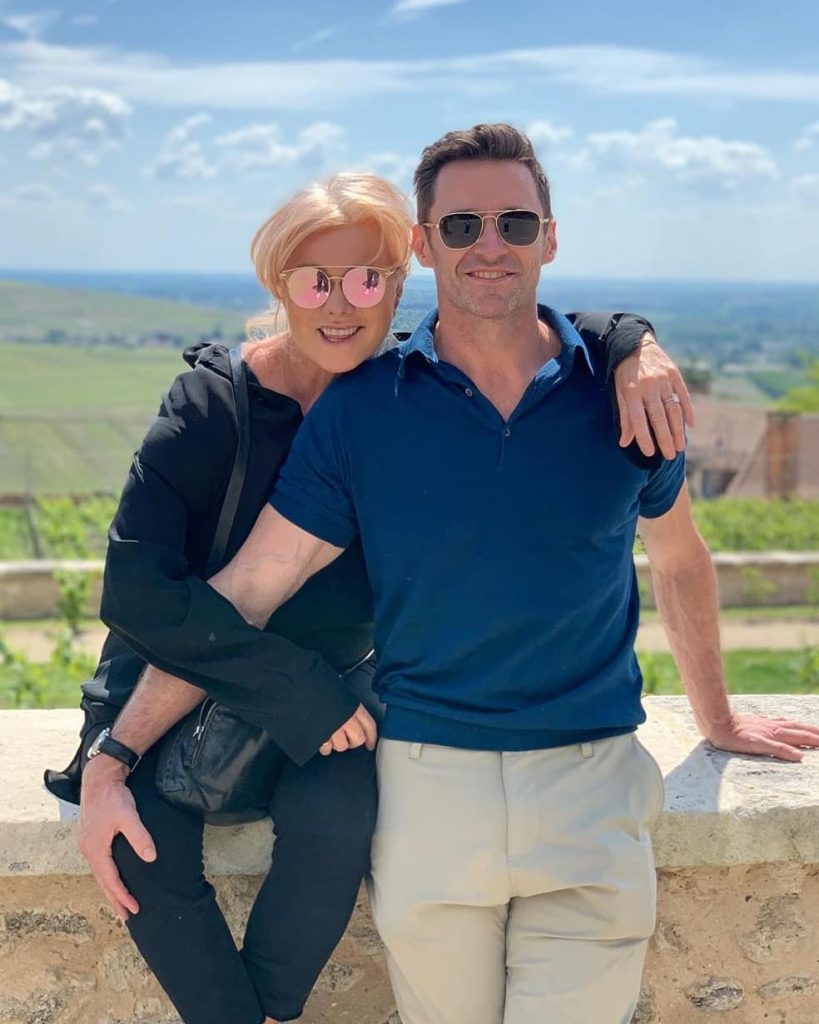 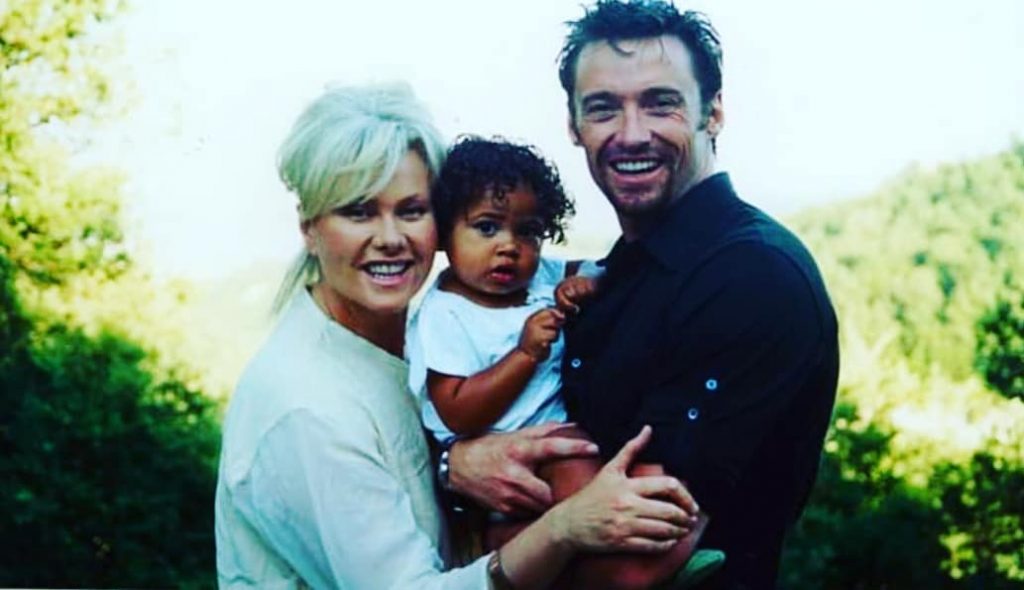 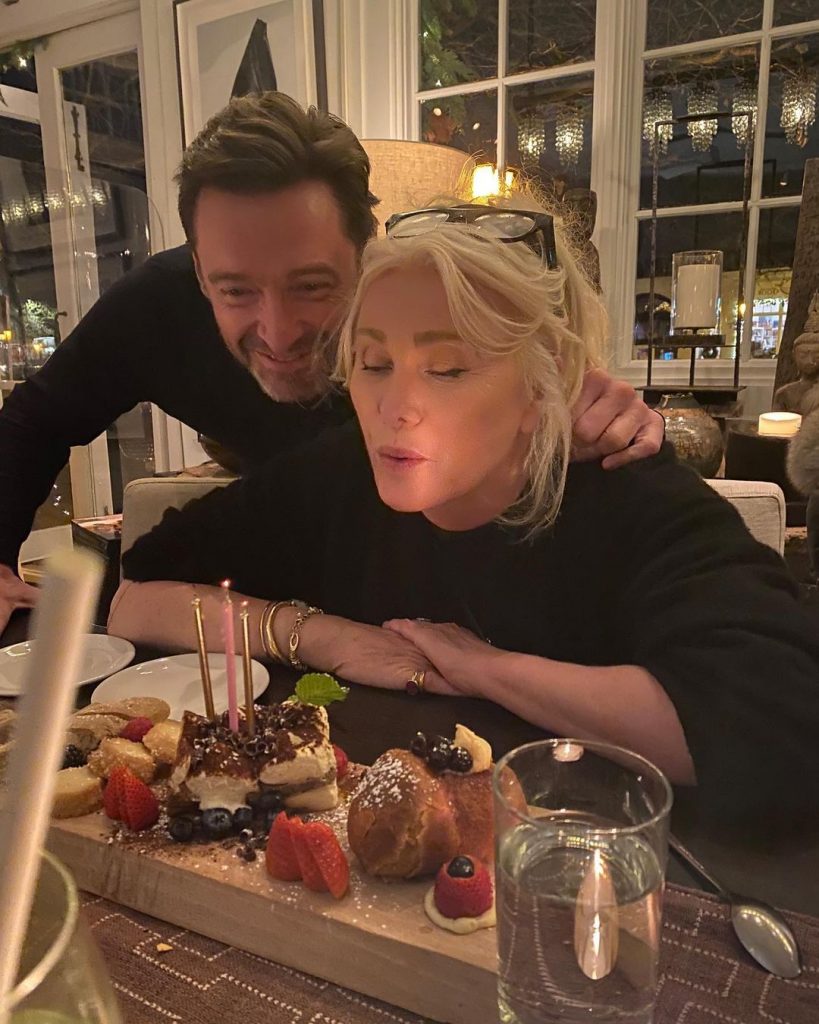 Neither fame nor time has tarnished their bond, however. To this day, Jackman and Furness are a prime example of what true love looks like.

We hope you guys enjoyed reading this article. Share your views with us.