Seems like the most awaited news is now officially out and ready to create some excitement among the entertainment lovers. Irrfan Khan’s starer Angrezi Medium, which is the sequel of Hindi Medium is all set to hit the cinemas on March 20th, 2020. Irrfan has had been suffering from Bone marrow cancer and was away for his treatment quite a while, putting the film release at stall. However, it was just a few days back that we did share Irrfan is back to bang his previous records and the movie is soon to be on the road of release and here it is! 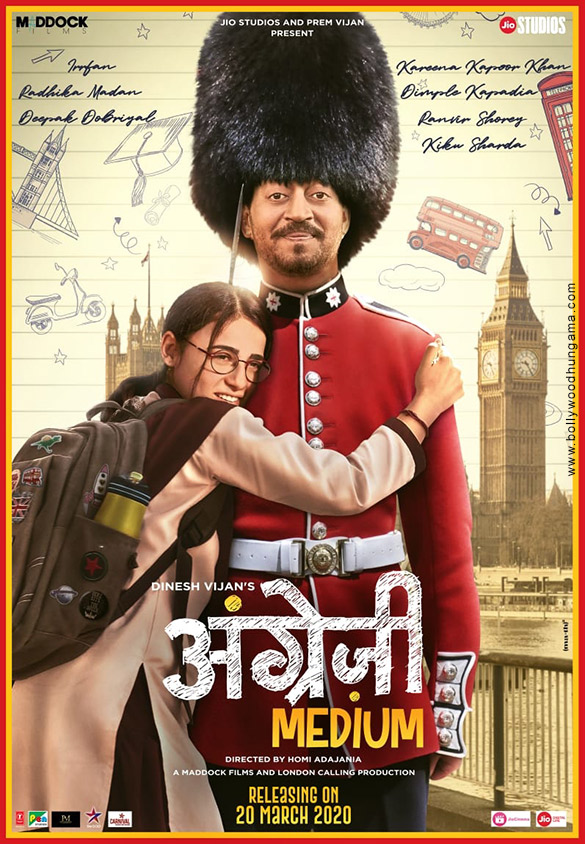 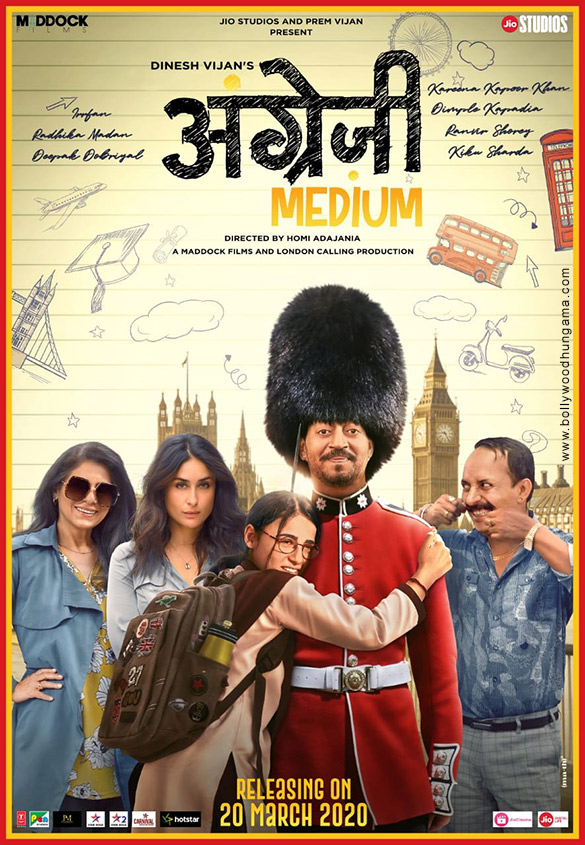 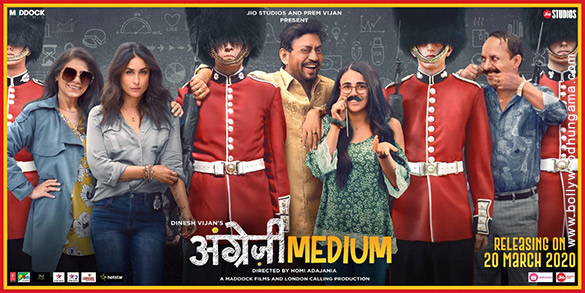 The first poster is out and looks amazingly interesting. The movie is about a couple and their love for the linguistics. Kareena will too be seen in the movie along with Dimple Kapadia. The film is produced by Maddock Productions and hoping aim on the box office!