Syed Javed Ahmed Jaffrey was born on 4 December 1963.being an amazingly talanted Indian film actor, dancer and comedian, Javed Jaffrey has appeared in several Bollywood films and Indian television shows. He is son of the comedian Jagdeep. He joined the Aam Aadmi Party (AAP) in March, 2014 and contested the 2014 Indian general election from the Lucknow constituency, finishing fifth.

Javed Jaffrey is famous for his great sense of humor, dancing skills, apt judgment and acting and aping abilities. It goes without saying that he is one of his kinds of actor the industry has. He has been a trend setter in various elements like comedy and dance. He has been also one of the main contributing factors towards revolutionizing the television through his shows.

Meezaan Jafri was born to Javed Jaaferi, actor, and Habiba Jaffery. The eldest child of Javed Jaffrey, Mizaan Jaffrey is an actor and assistant director, known for Padmaavat (2018), Malaal (2019) and Hungama 2.

He was born into a family of actors. His grandfather, popularly known as Jagdeep, is a veteran actor and comedian; his paternal uncle Naved Jaffery is an actor, producer, director, and choreographer.

Meezan went to Ecole Mondiale World School, Mumbai. He has done his graduation in business. After graduating in business he went to School of Visual Arts, New York to pursue a course in filmmaking. Jafri ventured into the entertainment industry and began his career as an Assistant Director for Sanjay Leela Bhansali’s film “Bajirao Mastani.” In 2019, he made his Bollywood Debut with Sanjay Leela Bhansali’s film “Malaal.”

He was also seen in the Kapil Sharma‘s most popular The Kapil Sharma Show with Shilpa Shetty and Pranitha Subhash for the promotion of his film ‘Hungama 2’. 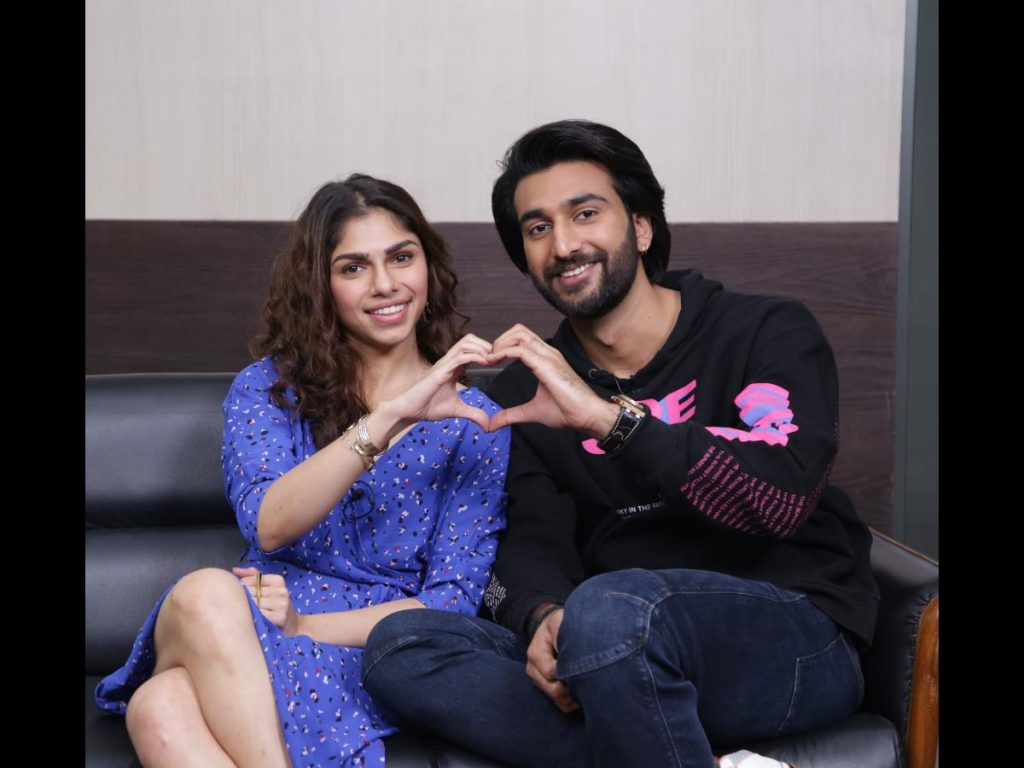 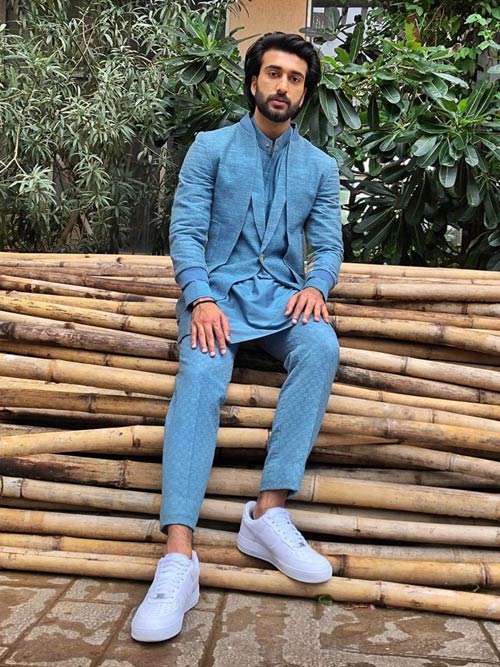 Prior to making his way in Bollywood, Meezan had no intentions of pursuing acting as a career. He was quoted saying,

I never intended to get into the industry or try filmmaking. I was actually inclined towards sports and music. My co-star Sharmin (Segal) is my classmate, and she was assisting for Mary Kom. After we were done with school, I was studying business, but then I joined film school because I thought business did not suit me and I wanted to try editing and direction.”

During the shooting of Sanjay Leela Bhansali’s movie ‘Padmavat’ Meezan did a body double of Ranveer Singh due to later’s absence.

He has also worked in theater and is very good in martial arts. The beautiful song Aila Re from Meezan’s movie Malaal has got millions of views on youtube. 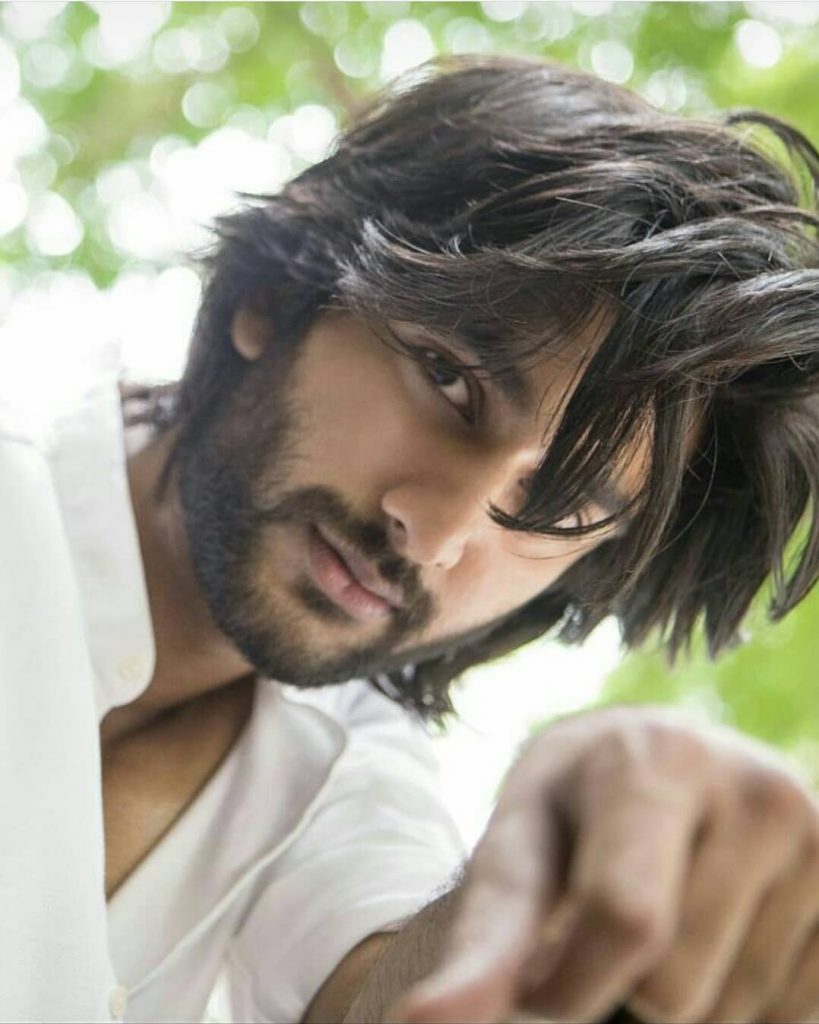 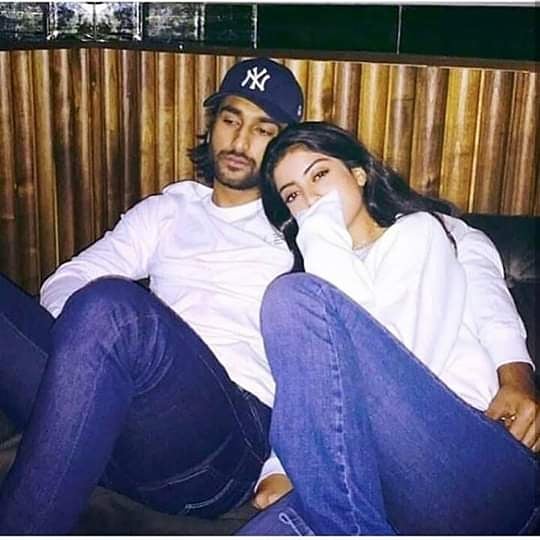 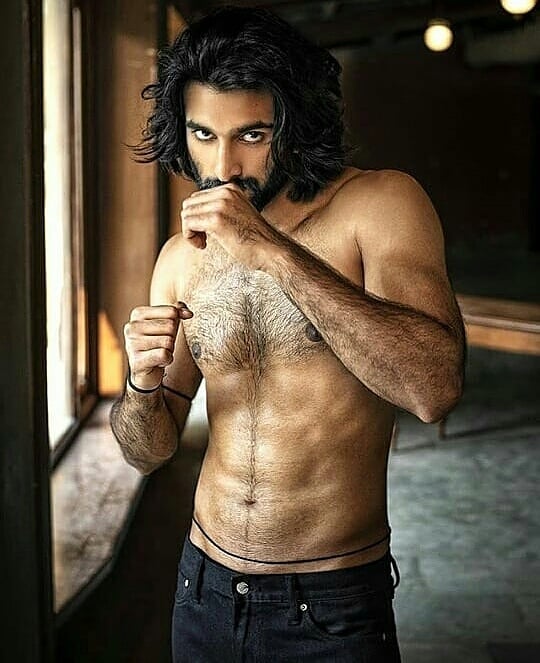 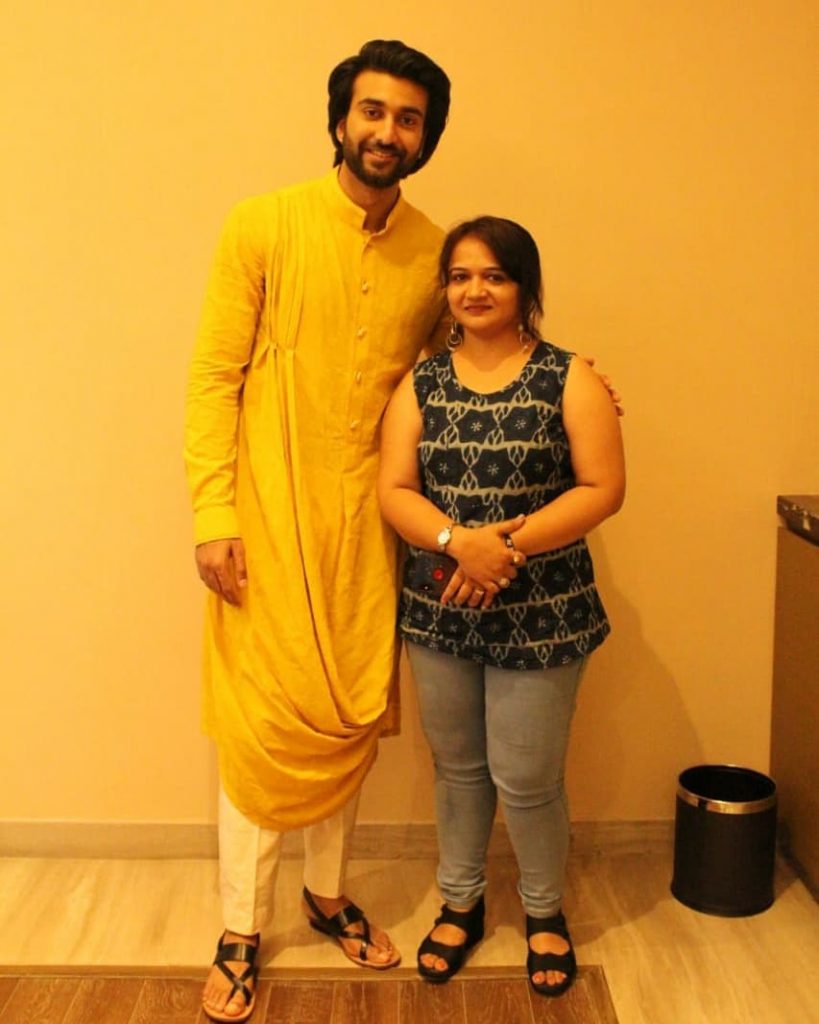 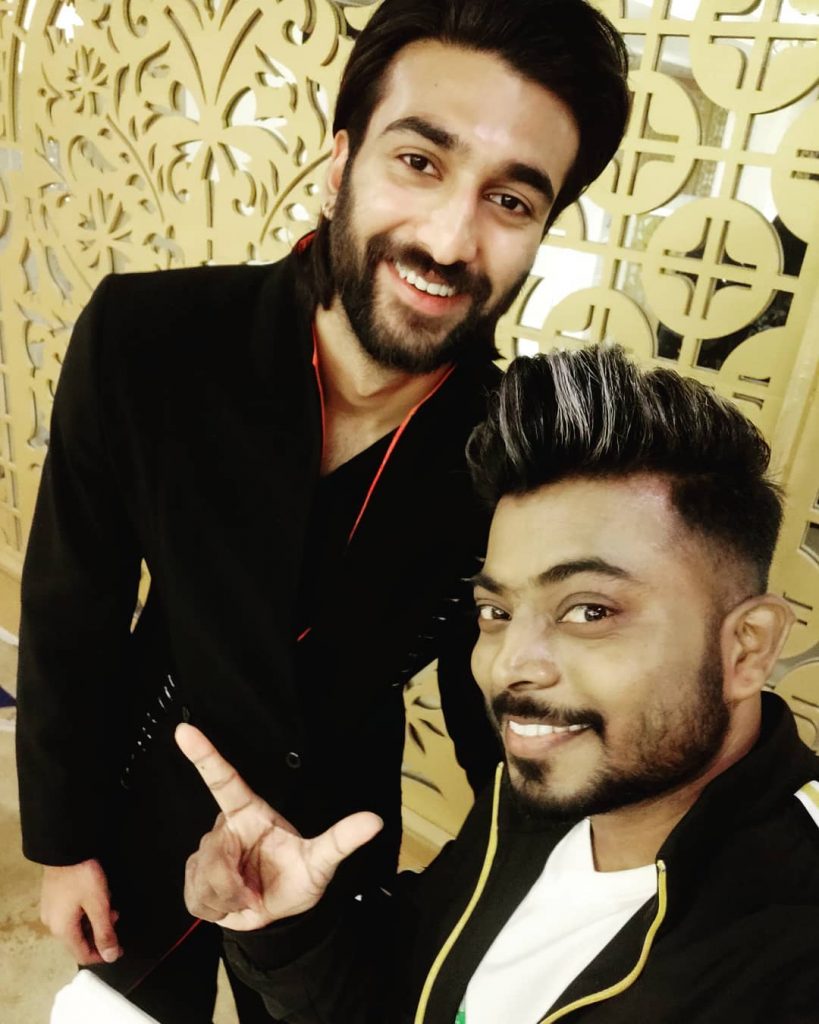 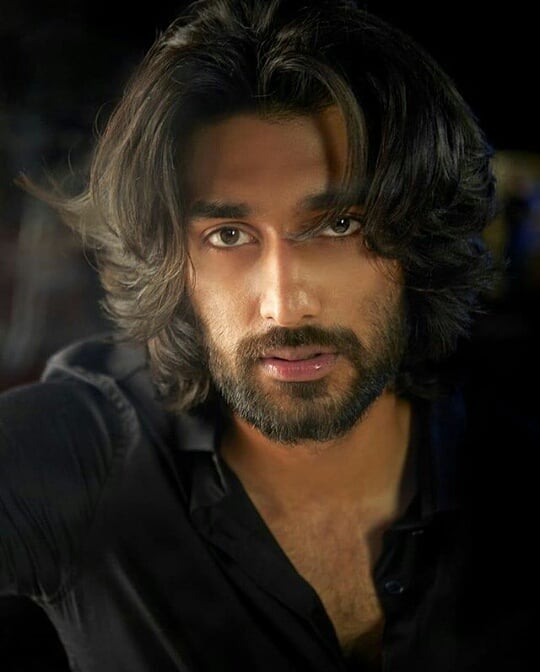 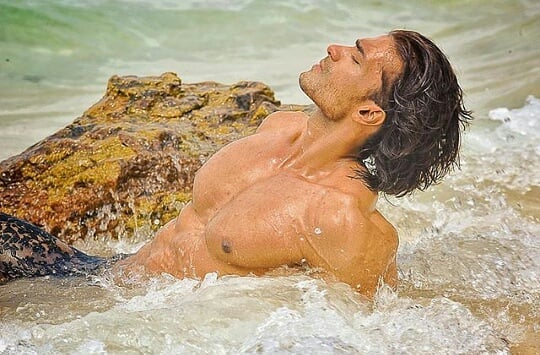 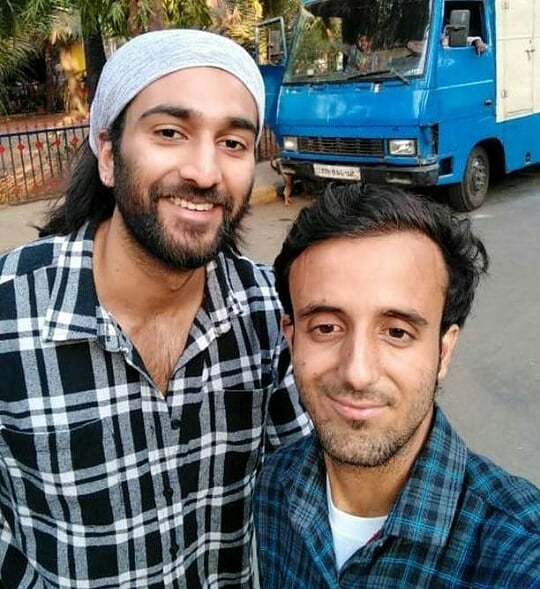 Did you guys watch Meezan’s any movie? Did you like his performance? Don’t forget to share your precious views with us.