The story of the play is progressing along the same pattern which it has following since the beginning. When one issue moves towards resolution, another one surfaces. It was all good fun for a bit but now it seems like the writer took the viewers for granted and thought that a few shocking twists and turns after few episodes will keep the viewers hooked. Mahmood shares his concerns and all that transpired with Asad in tonight’s episode and when he did so once again I could not help but wonder how this man made it as far as he did! The entire Mahmood/Shaheen marriage track was badly conceived; that is mainly the reason why many people have been put off by the show.  Mahmood’s character always came across as simple but after the incident my opinion about his character has completely changed. He has gone from being simple to just plain brainless. 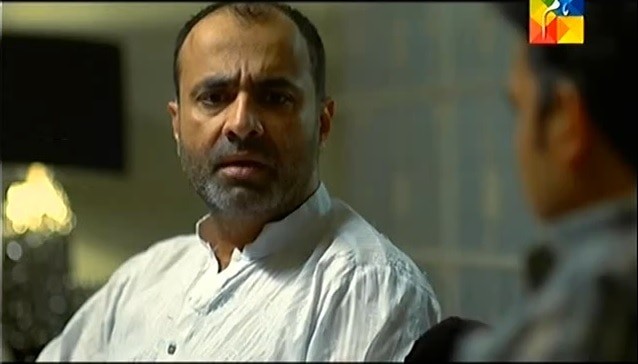 This time around the misunderstanding between Alina and Daniyal was much more convincing unlike the last time when I found it hard to believe that Alina could fall for Mina’s trap. No doubt Alina had warned Daniyal about Mina’s intentions time and again but the fact remains that Daniyal has never experienced Mina’s scheming ways first hand. Not to mention the fact that all the men in the play seem quite dim-witted except for Asad so it is no surprise that Daniyal believed Mina. 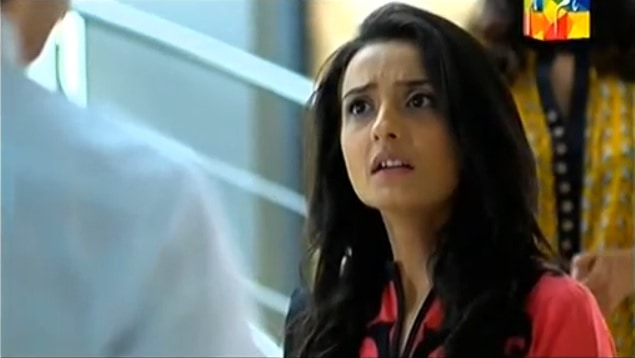 Shaheen and her cousin seem to be brewing up a storm. The looks that they shared in the restaurant showed that they may just be taking Mina for a ride as well. Will Mina have a family left to turn to once Shaheen turns her back on her or will she be left alone? Mina’s character has lost all my sympathy for obvious reasons and the story has come to a point where I am completely detached from Mina’s feelings. This of course shows the failure of the writer to develop a seemingly good character in a decent way. The writer could have taken the story further on the same track without resorting to extreme measures and at the same time Mina could have remained the scared, vulnerable and insecure girl she was in the beginning. 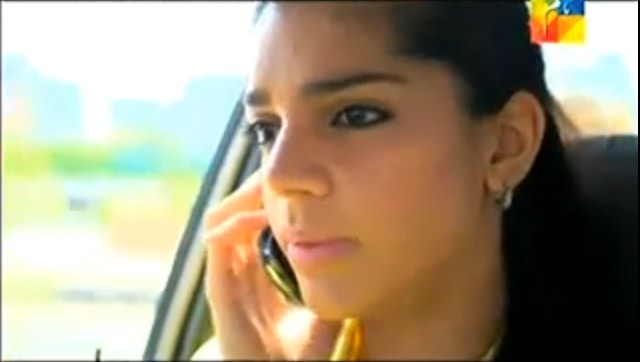 Once again I couldn’t help but watch a few scenes from Darmiyan while changing channels during the commercial break and I have to say that I am slightly scared that this trend of young girls pursuing silly goals may be followed by other writers as well. I really hope though that it stops right here with these two plays. What is happening in both the plays is definitely not being appreciated so if the writers have any consideration for the sentiments of the viewers, they will not go down this path again.

Last year we had phenomenal plays like Durr-e-Shehwar and Hamsafar and definitely the hope that our drama industry is headed towards the right direction but this year there has hardly been a play that truly stood out. There were a few dramas this year as well which kept us looking forward to more but was there a play that remained exceptional throughout? I don’t think so. Here is to hoping that we get to see more quality dramas in the future since we have tons of talented actors, writers, producers and directors.