Honestly speaking, even after everything that Mina has put her family through I find it impossible to dislike her character. It could be because Sanam Saeed has played this character so brilliantly that she has completely overshadowed every other character in the play. I am not quite warming up to Aleena and Daniyal’s romance; they do not come across as cute at all. Aleena’s character is likeable but the romance between Aleena and Daniyal seems forced. The highlight of tonight’s episode was Mina’s attempt to kill Aleena. I couldn’t help but wonder that why didn’t the “poison” that Mina add to the tea made it taste bitter! This particular development was very unconvincing and why did Aleena have to think so much when Mahmood asked her that who made the tea for her! Since, she wasn’t sure how good Mina’s intentions were in the first place. 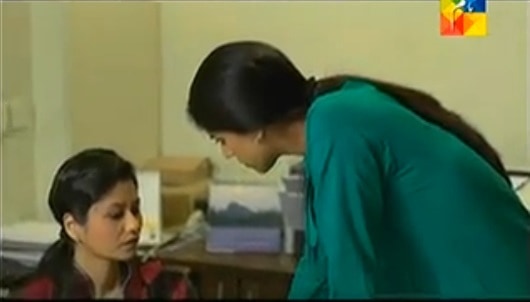 Mina’s plan to fire the secretary on the other hand was very intelligently planned and executed. The blackmail worked like a charm and Mahmood was left with no choice but to side with Mina. Asad, like always could clearly see through Mina but was completely helpless. The introduction of the new character Asma seemed a bit out of place. Asma’s character failed to impress me primarily because the acting of the actress playing the role was extremely unconvincing. The dialogues were not very impressive either. It was quite evident that Asad was completely swayed away from this girl’s confidence but aren’t secretaries supposed to be the kind of girls who follow orders as opposed to telling their bosses right from wrong? She could have been fit for any other job but definitely not for the job that Asad wants to hire her for. 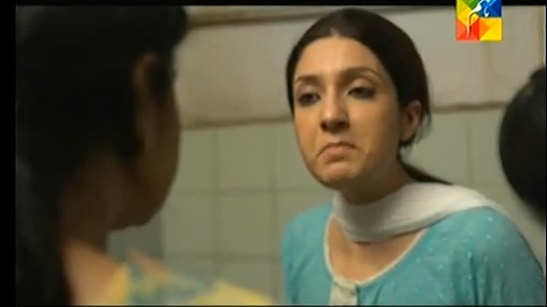 Shaheen’s attempts to woo Mina’s father continued throughout the episode; Mahmood is not “warming up to her” at all. I do not like this particular track of the story at all; it is sad to see a young girl belittling herself the way Shaheen is. I must confess that the only character that truly leaves an impact on the audience is that of Mina and the only reason for it being so is Sanam Saeed’s brilliant performance. 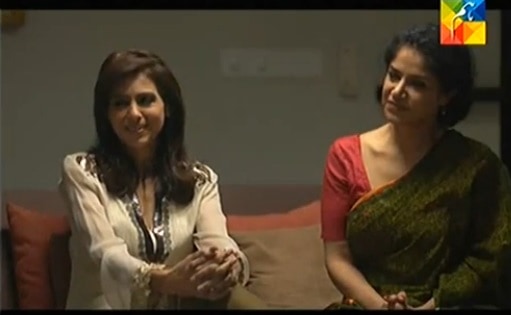 Asad finally decides to retaliate to what Mina has been doing. He seems like one of those people who either ignore things or retaliate in a very ruthless manner. Unlike, the past few episodes, the direction wasn’t very impressive in this one. There were times when I felt that the scenes ended abruptly. Like, when Atiqa gets up to ask Aleena about her consent and we were taken straight to Asma’s house. Atiqa’s reaction to whatever happened to Aleena was once again very strange. I would have expected her to go frantic but she was calm enough. 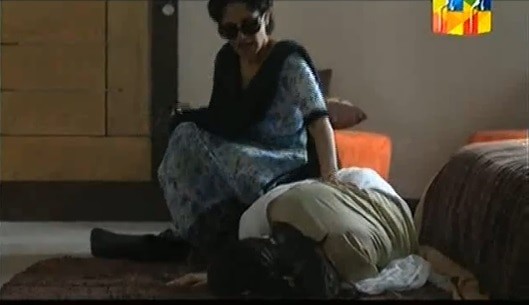 The preview of the next episode showed that Mahmood will stop trusting Mina altogether. For once she tells him the truth but he reacts in the worst manner. This is only going to make Mina’s condition worse; where is the psychiatrist in all this? The counseling is not helping Mina at all but it almost feels like Mina is taking the psychiatrist for a ride too!

This best thing about this latest installment just like all the previous ones was Sanam Saeed’s flawless portrayal of Mina. She is the one who makes this show worth watching and she actually makes it hard to dislike Mina’s character because she portrays Mina’s insecurities and fears just as well as her negative side.