Kankar Episode 12 – Appearances Can Be Deceptive

These heart touching lines from the OST went perfectly with Kiran’s state of mind, she tries her best to wash away the scars left by the physical abuse that Sikandar subjected her to but they obviously were not going to wash away that easily. Besides, the scars on her soul were there to stay forever. My heart went out to Kiran as she tried to come into terms with what had happened; clueless and emotionally shattered Kiran found it impossible to forget what had transpired and found it impossible to move on. On the other hand there was one side of Sikandar that admitted that he was wrong but the other side of him was fully convinced that he did the right thing. 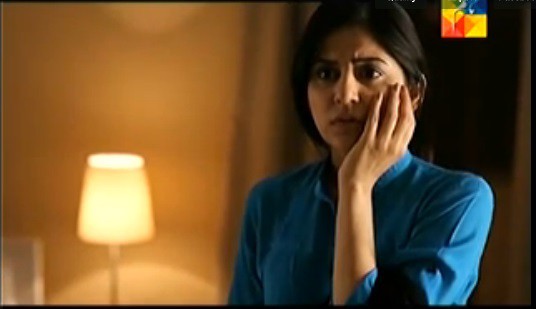 Kiran’s mother in law had been subjected to physical abuse too; something that she is reminded of when she sees the scars on Kiran’s face. Her husband came across as such a good human being, just like Sikandar but he also had a darker side to him which only his wife knew about. Just like Kiran, Shaista also appears to have a perfect life but she has suffered through her married life; appearances indeed are very deceptive. The flashbacks were very nicely shown and they helped the viewers understand the dynamics of Shaista and Waqar’s relationship better. I agree with the idea put forth by this drama whole heartedly, most of the sons do take after their father even if they detest some habits in their fathers but many end up being like them once they grow up. We found out that Sikandar knew what his father put his mother through because he did say that his parents had fights too but they were happily married now. Shaista asks Kiran to change herself according to her husband’s wishes, which means she did just that and that is how she managed to keep her marriage intact. It is plain to see that there is a world of difference between the two women; Kiran is not going to forget everything with a smile that conveniently. 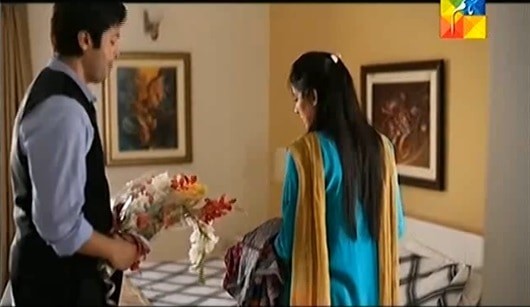 Waqar used to make up for the domestic abuse by showering his wife with gifts and we saw Sikandar doing the exact same thing. Sanam Baloch’s expressions all through this latest installment were simply priceless. The way she conveyed more with her body language and expressions than through her dialogues was definitely no surprise but worth praising for sure. Kiran does not want her family to accept Sikandar’s money but she also is not in a position to take the money back from them. I may not have liked Fahad Mustafa’s acting in the beginning episodes but now he has convinced me that no one could have played this character better. I found it somewhat unbelievable that Kiran’s mother could not guess that there was a problem between Sikandar and Kiran because mothers are the first ones to sense these things. 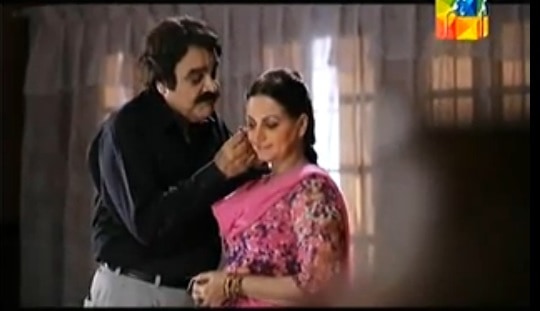 Unlike, the last episode, this latest installment kept me glued to my television screen. I truly felt for Kiran and could completely understand her predicament. Tonight’s episode completely focused on Kiran and Sikandar; the fact that we didn’t get to see what was going on in Faiqa’s household or what was happening with Rukhsar really helped. Although, the crying scene after the abuse was very long but it was very meaningful and done well too. This episode was a complete package full of emotions. I hope things continue at the same pace and the focus doesn’t shift from the lead characters. And most importantly, I hope that the play sends out a positive message to all those who have been subjected to domestic abuse and also those husbands who physically abuse their wives without having any respect for their dignity. 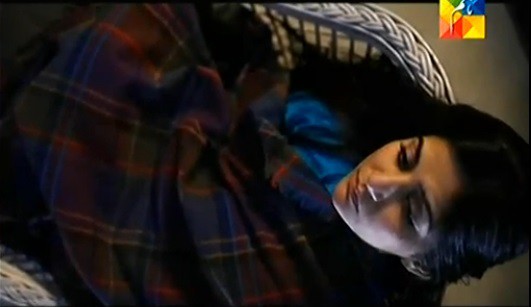