What is more important? Love or respect? Normally one cannot imagine a relationship in which two people are in love but fail to give each other the respect that should come automatically. But it is also true that there are many times when a person loves another but cannot respect other person’s individuality. Respecting your spouse’s individuality is just as important as loving them because love alone can sometimes be very egocentric; you may want the person you love to do exactly what you want and that is when you fail to see them as an individual and do not give them the space they need. That is exactly the problem with Sikandar, although he thinks that Kiran has a big ego but the fact is this that he is the one who wants to control Kiran because he “loves” her – what a twisted logic but it makes perfect sense. 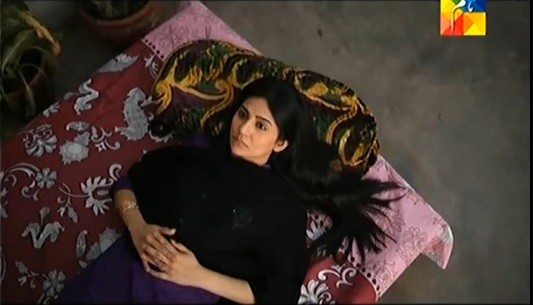 The sweet lie Kiran told her father to assure him that she had a perfect life because she knew that he could not handle the truth was heart wrenching. She also tells Sikandar that she wanted him to attend her sister’s wedding although if she had a choice she would stay away from the man who claims to love her but does not respect her for longer. Despite of all her majburis the conversation Kiran had with Sikandar was very honest. The exchange of messages between Sikandar and Kiran and the conversation they had later was absolutely perfect. It is good to see a girl on screen who can take a stand for herself’ she is willing to give her husband a second chance but she is not going to put up with a lifetime of abuse to please her family or to stay in the marriage. 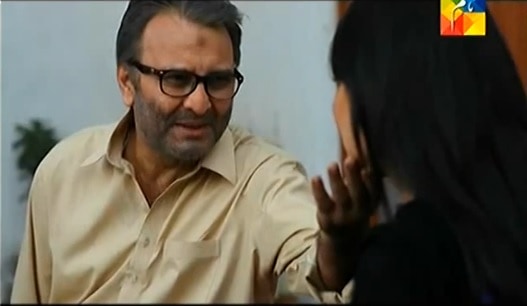 The scene in the class where the professor and the students applaud Kiran for doing extraordinarily well in the assignment was very meaningful; it yet again went to prove that appearances are deceptive. No one knew the bitter secret behind Kiran’s success! 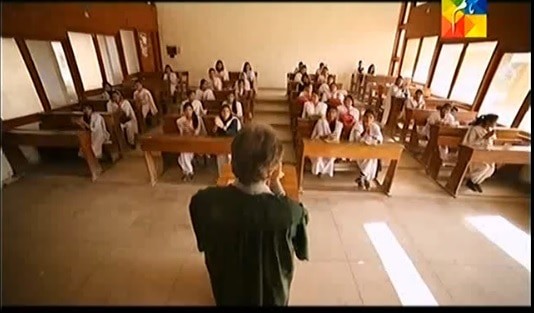 Rukhsar’s behavior towards her mother in law went to show that she has completely given up on her fiancé’s family. Her conversation with her colleague later showed how bitter and selfish she has become over the years and also she has started questioning whether getting married in her late 30s was something to look forward to. 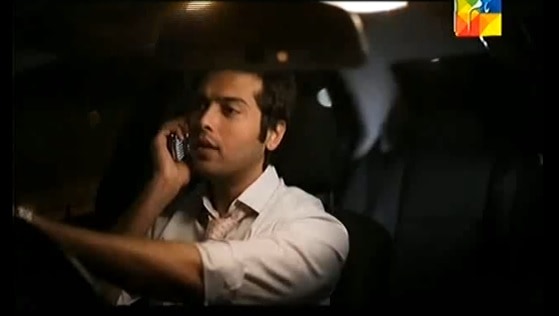 The way Shaista dealt with the issue between Kiran and Sikandar was very disappointing but at the same time very believable too. She may have gone through the same mental torture that Kiran is going through but instead of protecting Kiran, she expects her to put up with it all because she had to put up with her husband’s abusive behavior so why should Kiran be any different? Apart from that Shaista also seems to be very convinced that Kiran should pay some kind of a price for being married into such a rich family. It is not just Kiran’s husband who does not respect her but she will never be able to make a place in her mother in law’s heart as well because she doesn’t have a rich background. 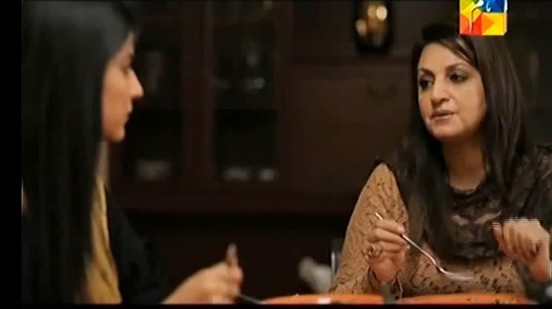 Waqar’s lecture on how things were between Sikandar and Kiran was a very good addition and another realistic aspect of Waqar’s personality. I have to say that all the characters in Kankar have been very well etched out and the drama is only getting better. 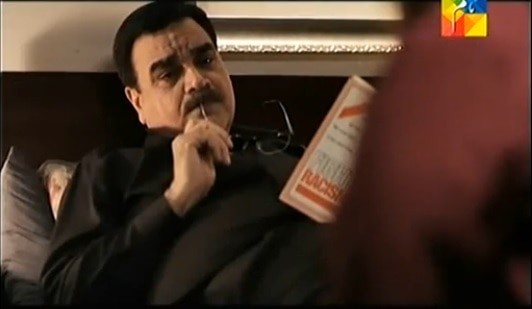 All the actors performed very well in today’s episode and some of the dialogues were very thought provoking. Umera Ahmed has raised a very important issue; women do not have to put up with abuse in the name of love or for financial security. They have the right to be respected and they do not need to be apologetic for expressing their opinions.

I am definitely looking forward to the next episode.