Leonardo Wilhelm DiCaprio is an American actor, film producer and environmentalist. He has often played unconventional roles, particularly in biopics and period films. As of 2019, his films have grossed US$7.2 billion worldwide. Leonardo has placed eight times in annual rankings of the highest-paid actors in the world. He achieved international stardom in the epic romance Titanic (1997), which became the highest-grossing film to that point. Leo never married but he has been in love relationships with many hot women. Currently he is dating Camila Morrone.

Camila Rebeca Morrone Polak is an Argentine-American hot model and actress. She was born on June 16, 1997 in Buenos Aires, Argentina. She was born to Maximo Morrone and Lucila Sola. Her mother Lucila, is a famous Argentinian actress, popular for her role in 2013 movie, Pride and Prejudice. Her parents moved to Los Angeles, California, after the birth of Camila.  In 2006, her parents divorced, when she was 9 years old. She has a brother named Sky Morrone. Her mother subsequently had a long-term relationship with actor Al Pacino in 2007. They broke up in 2015. Camila refers to him as her step-father. She graduated from Beverly Hills High School in 2015.

In 2013, she made her acting debut with the film ‘Bukowski’, the biography of Charles Bukowski, directed by James Franco. She co-starred with popular actors such as Josh Peck, Jacob Loeb, Alex Kingston and Shannen Doherty. Camila started her career as a model and appeared on the cover page of the Turkish edition of Vogue in 2016. She made her runway debut modeling for Moschino’s 2017 resort collection. In 2016, she also appeared in LOVE’s advent calendar line. In 2017, Camila modeled for many other coveted brands such as Urban Outfitters and for PINK ads under the aegis of Victoria’s Secret. In early 2018, she was the cover page model of ‘Jalouse’ and was noteworthy in the ad campaigns of Sephora. Despite being a successful model, Camila prefers to be known as an actress. She has revealed many times that her main focus is acting. She also has a You Tube channel that features her makeup tutorials. She is also active on her Instagram handle.

Camila is a shopaholic. Her favorite hobbies are shopping and traveling. Her perfect holiday destination is Miami. She loves to eat Italian Food. Her favorite color is pink. She has a perfect slim body type and her brown eyes and dark brown hair adds to her beautiful sexy physique.

Camila Morrone is in a relationship with 46 years old extremely handsome Titanic star, Leonardo DiCaprio. The two hit the headlines when they were spotted together while shopping in Argentina. They appear to be getting serious in their relationship as they have taken the next big step by moving in together. A close friend of Leo said, “Leo and Cami are still going strong and doing really well. Leo is very cozy with Cami and they’re serious. He is filming right now, but Leo has been settling into this domestic life with Cami, as opposed to all the time he used to spend out with his boys. He does really like his life with her and they’re a lot more coupley than they used to be”.

Here we are sharing some of their picture that we hope you will like. 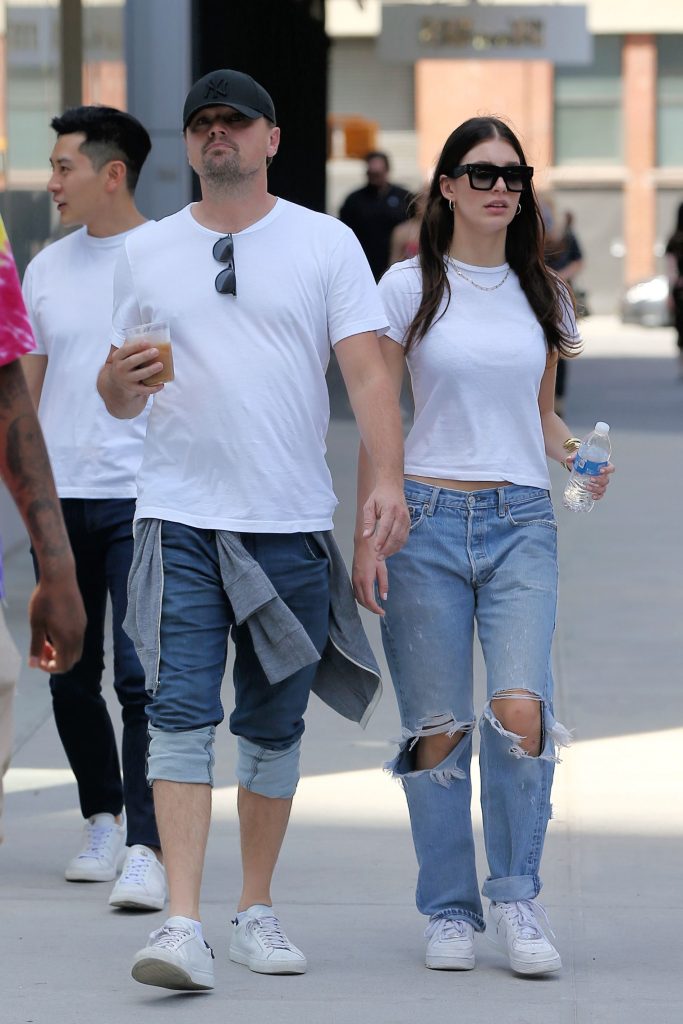 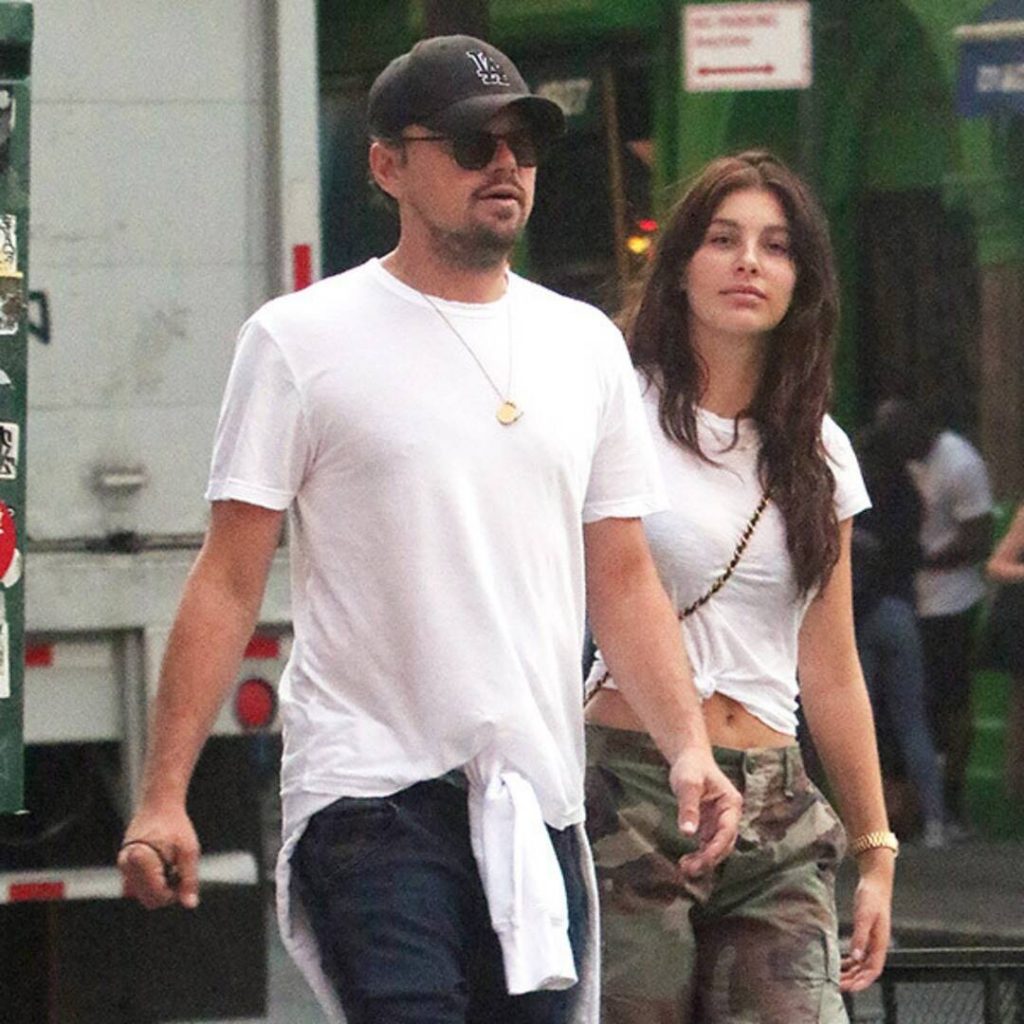 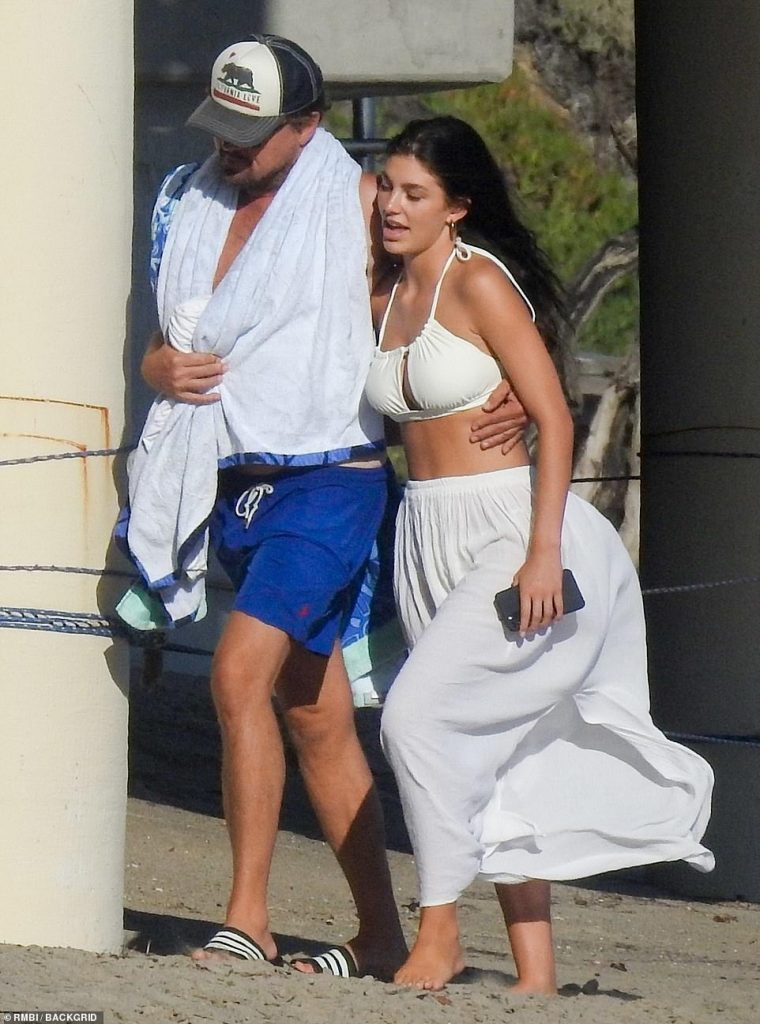 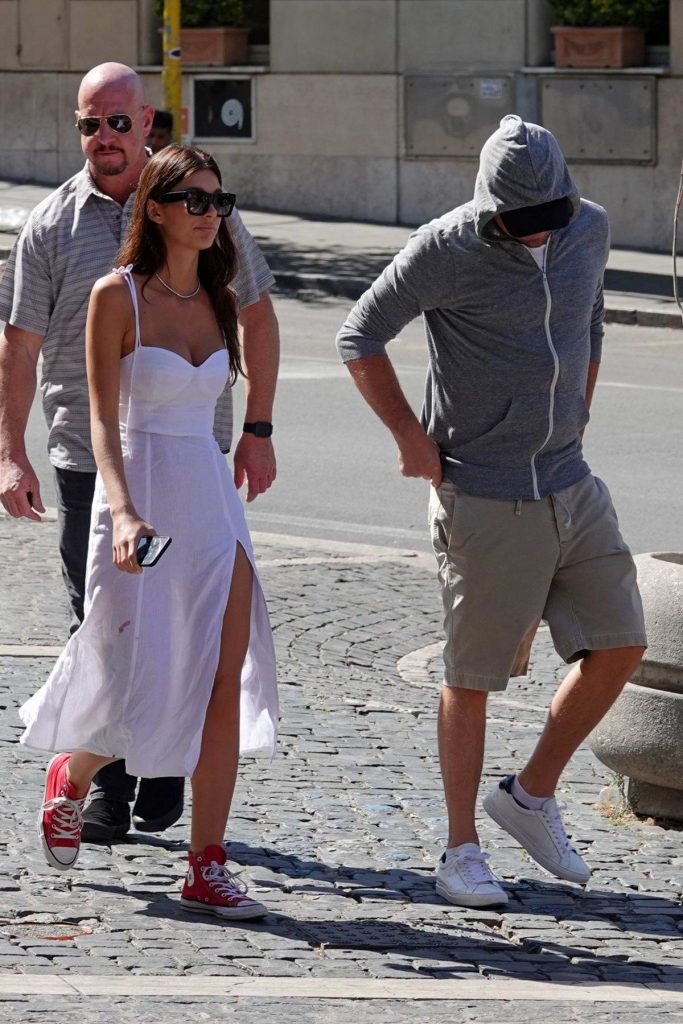 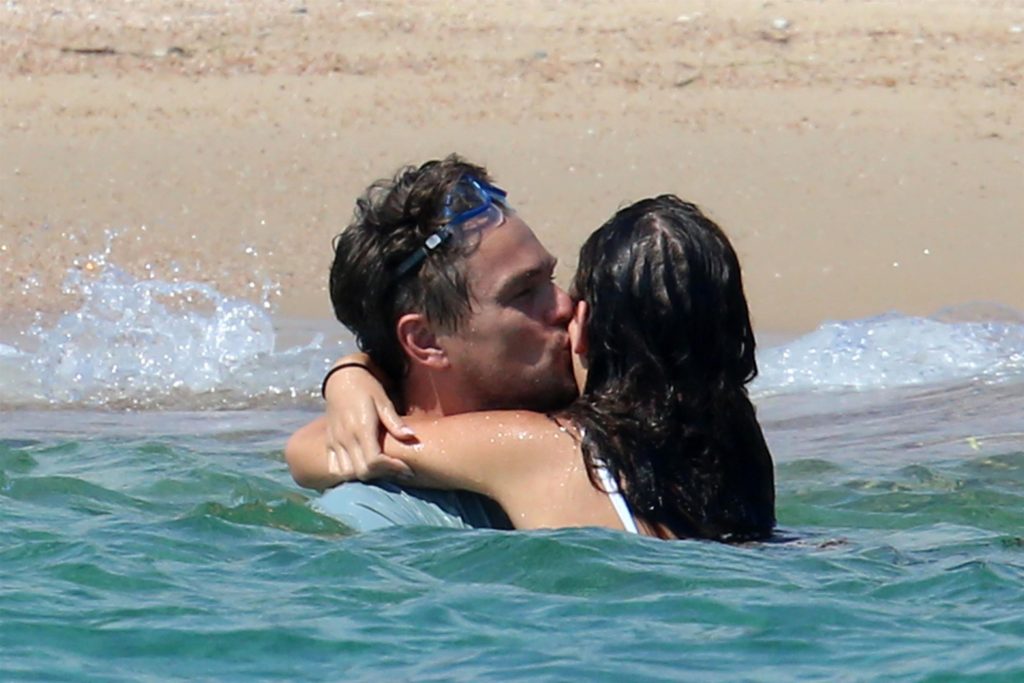 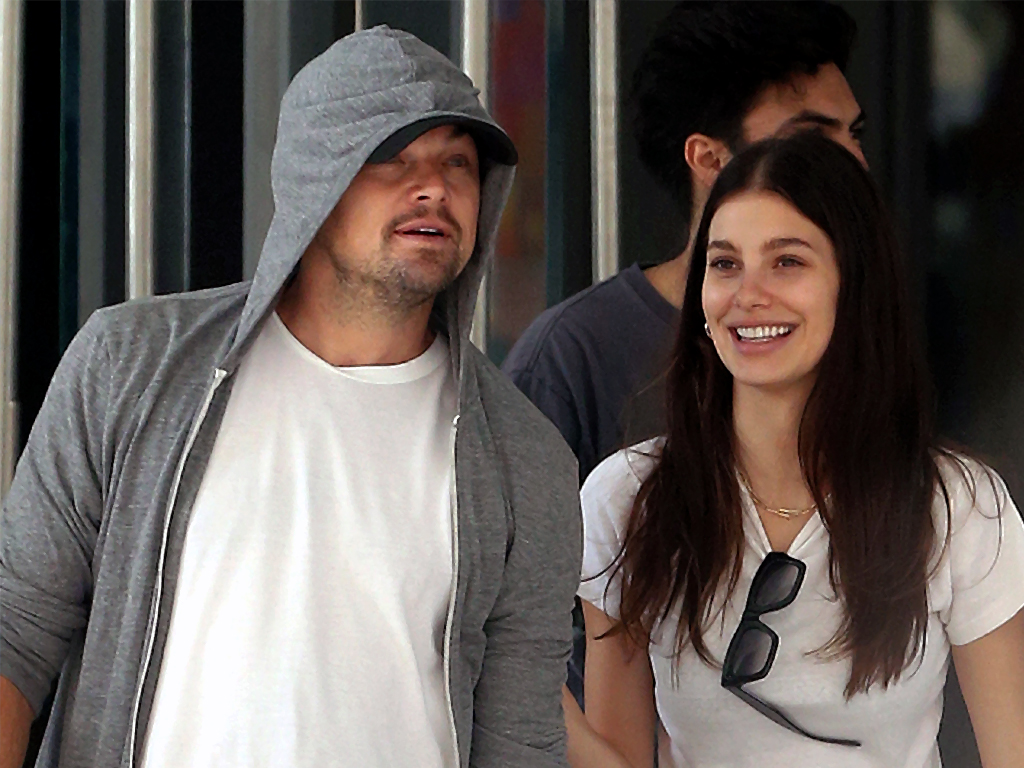 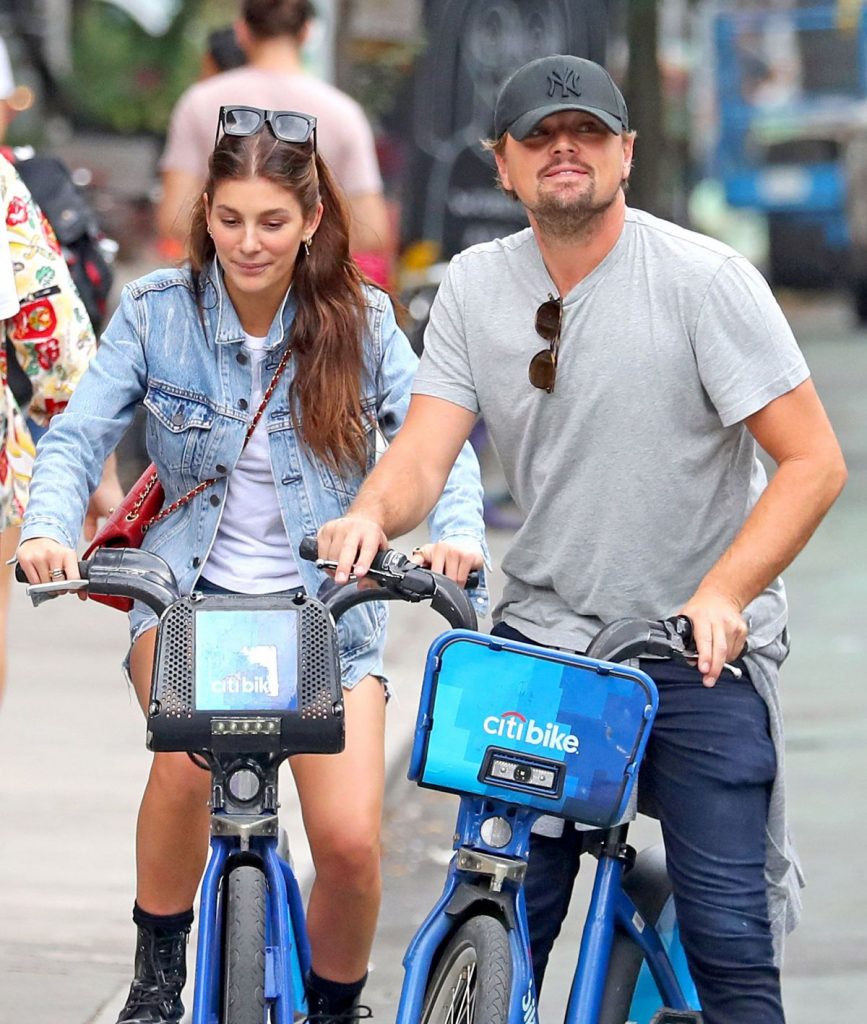 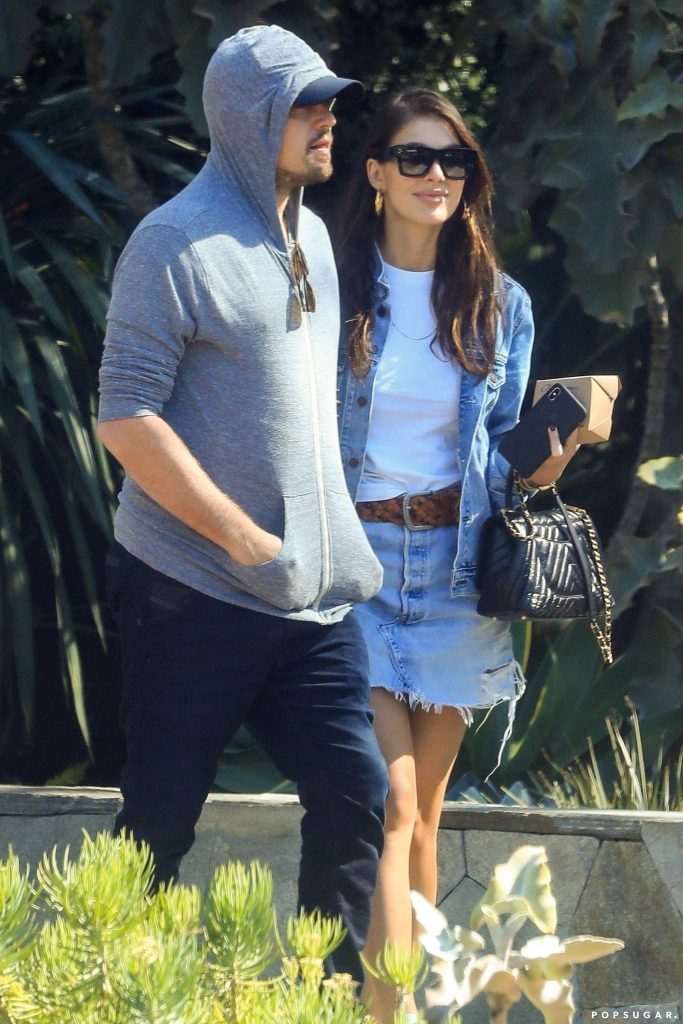 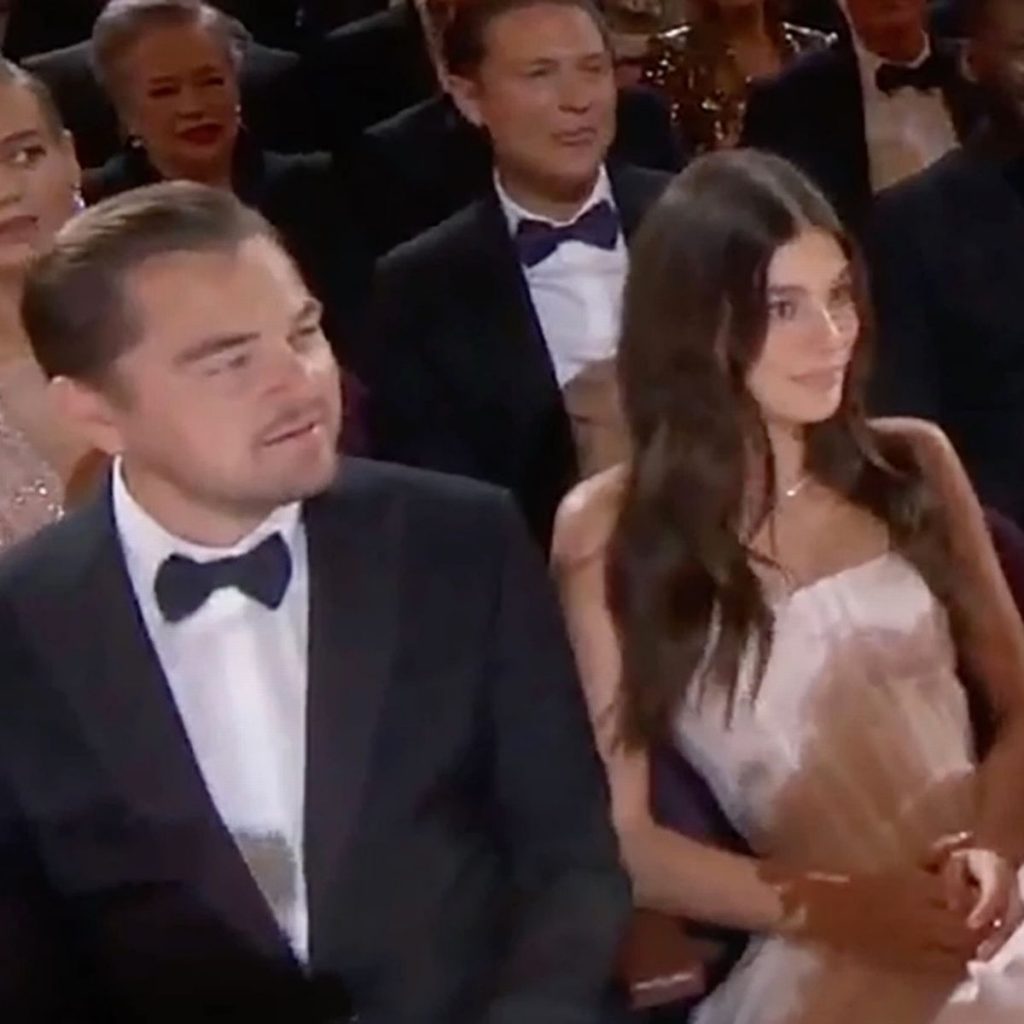 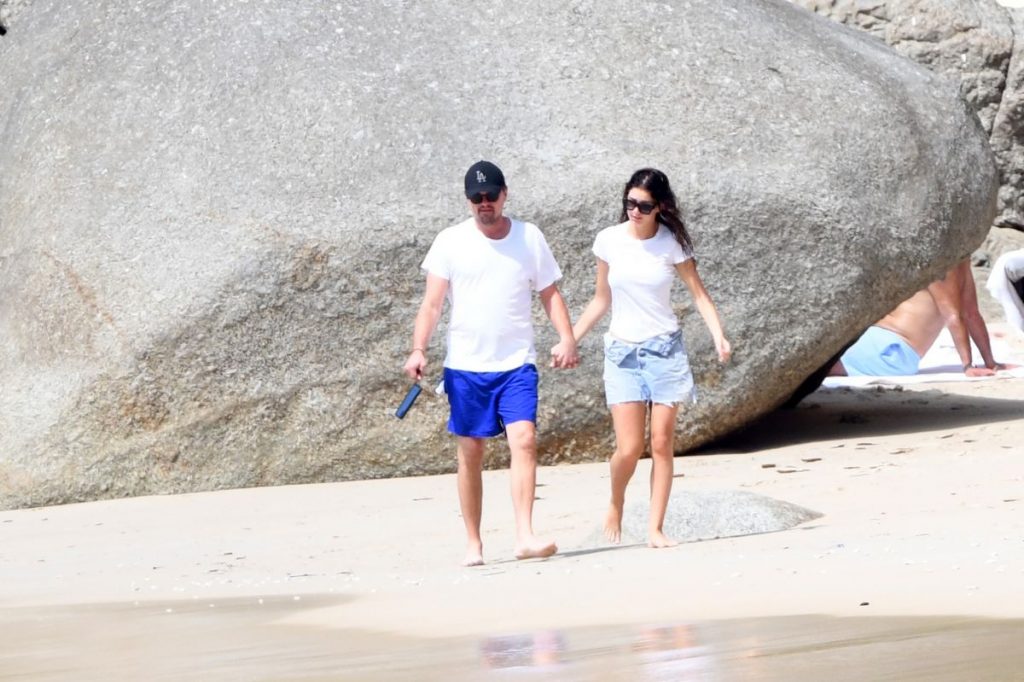 Don’t forget to share your valuable thoughts with us in the comments.