This latest episode was a complete disappointment; the unnecessary screen time given to the conversations between servants in particular left me clueless. There is absolutely no need to focus so much on the workers in the haveli unless they have some major role to play in the story, which most certainly is not the case. When the maid breaks the glass, the exchange of looks between her and Wali was totally pointless. I feel like I saw more of Salima today than anyone else and I have no idea why! I think she either got as much screen time as Neelam or perhaps more.

I don’t think I can write a very serious, analytical review for tonight’s episode so here is more of a narration of events and my take on what happened. 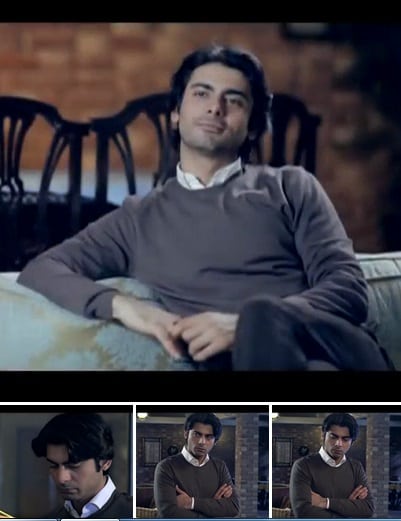 Hurray! Good news for all the Mahjabeen fans. Mahjabeen is indispensable after all! She faints in the line of duty and somehow I felt that the whole scenario was very strange. Any woman who runs a house knows that a well trained maid can easily manage things without being supervised. The way Mahjabeen’s “importance” in the house was shown was very unconvincing. Meetha nahi bana, khana kum hai – seriously aur bhi dukh hei zamany mei! I couldn’t help but notice the panadol syrup bottle on Mahjabeen’s side table, no wonder she is not recovering;)

The question of the day was – How many times do Wali and Neelam talk on the phone! The answer we got was nothing short of a mystery. Do they really talk everyday, thrice a day?? We can’t be sure. Is it really an issue? I am not sure about that either! Neelam has definitely fallen for her husband and Mr. Jonti has some serious competition now, time for the poor tree to move on!

After the curly haired mystery guy in the fifth episode, in this episode we were given another puzzle to solve – who is the guy Mahjabeen mentions when she is down with a fever? Is he the same boy we saw in the fifth episode? I hope we find out soon enough because the questions are piling up.

I am wondering why there was so much focus on Mahjabeen’s illness today. Maybe she has some serious disease and it won’t be diagnosed just yet. But then it can just be the outcome of the night she spent sleeping in the garden. Guesses anyone? 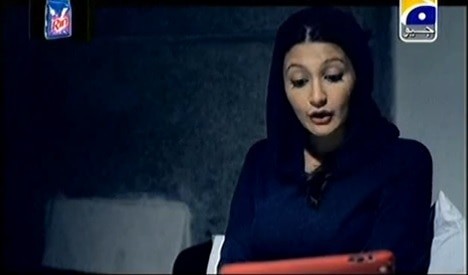 Honestly speaking, I feel cheated after watching this latest episode because I waited all week to find out how things change for Wali, Mahjabeen and Neelam. Last week’s episode to me was truly magical and this week’s episode was completely opposite to that. Yes, things have most certainly changed at Neelam’s end and Wali decided to think things through too but this episode did not even pass as a good filler episode. The primary reason being that there were too many scenes that seemed extremely unnecessary and pointless. I would have liked this episode a lot better if we saw more interaction between Neelam and Wali rather than hearing about how they had been in communication on daily basis. I got the feeling that Neelam was lying and so was Wali. The good news is that Neelam has learned the art of sharing but Kanza Wyne’s acting was at its worst today; she over acted in every single scene. There are times when she comes across as cute but today her accent and the manner in which she delivered the dialogues was too OTT. Last but not the least, here is a very special screen shot of the star of the show today – where would we be without you Salima! 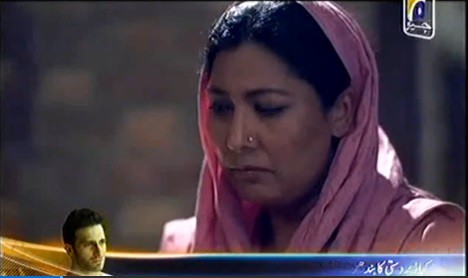 Tonight’s episode failed to impress me in any way at all. Everything seemed dragged and I simply failed to feel for any of the characters.

Did you watch this latest episode? please feel free to share your views. 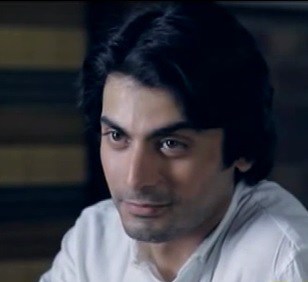 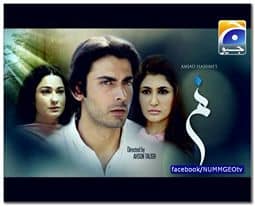 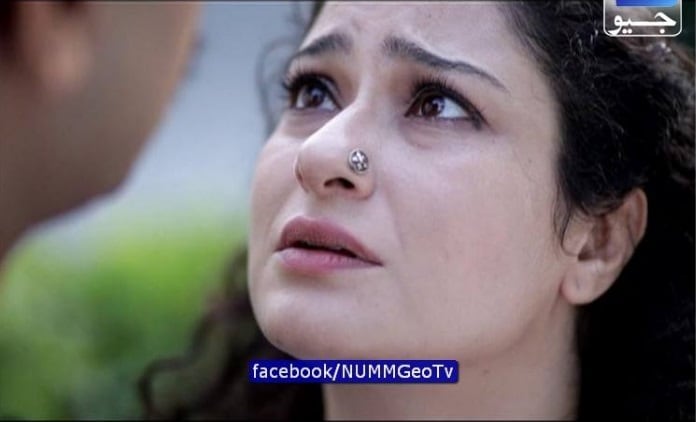 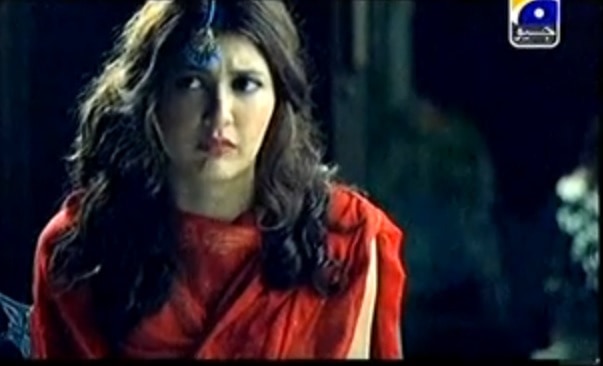 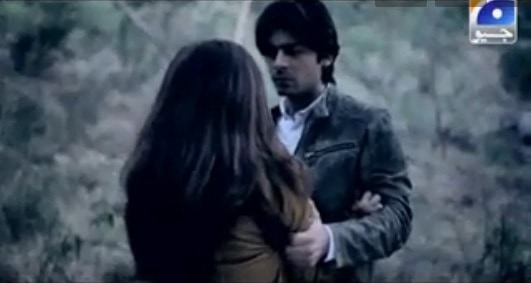 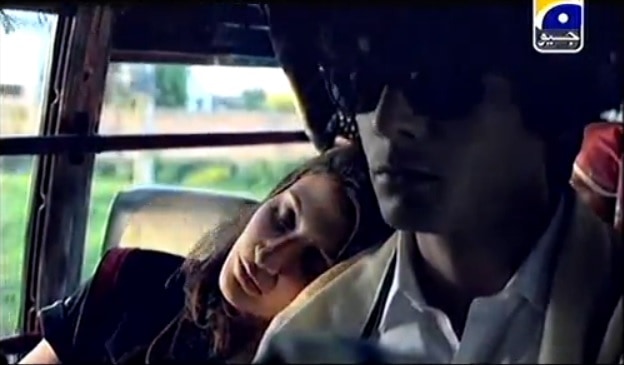