Saif Ali Khan, an incredible actor and producer was born on August 16, 1970 in New Delhi, India. He is the son of actress Sharmila Tagore and cricketer Mansoor Ali Khan Pataudi. Khan made his acting debut in Yash Chopra’s drama Parampara (1993), but got an immense fame and success with his roles in the romantic drama Yeh Dillagi and the action film Main Khiladi Tu Anari (both 1994). Khan’s career prospect declined through much of the 1990s, and his biggest commercial success of the decade came with the ensemble drama Hum Saath-Saath Hain (1999). His memorable performances include his roles in two ensemble comedy-dramas—Dil Chahta Hai (2001) and Kal Ho Naa Ho (2003). Khan was married to his first wife, Amrita Singh, for thirteen years. They together had two kids a daughter Sara Ali Khan Pataudi and a son named Ibrahim khan Pataudi. Let’s get straight into the article to know some interesting facts about his son Ibrahim.

Ibrahim Ali Khan Pataudi is the son of famous actor Saif Ali Khan and veteran actress Amrita Singh. Ibrahim was born on October, 2001 in Mumbai, India. He started his acting career as a child actor in 2008 by playing the role of Young Jimmy in the film Tashan.

Sara Ali Khan, elder sister of Ibrahim khan has established herself as a successful actress in bollywood, now it’s the turn of this handsome hunk to win the hearts of people with his acting. Reportedly he’s going to make his acting debut soon. Opening up about that possibility, the actor spoke about his son entering the industry soon, claiming that he is ready.

In an interview with Spotboye, Saif said: “Ibrahim seems prepared for a career in acting. And why not? I’d like all my children to be in this profession. It is the best place to work in. I remember at 17-18 I was a mess. Further he added:

We wish best of luck to Ibrahim Pataudi for his debut movie. He must have got an incredible talent just like his mother and father. 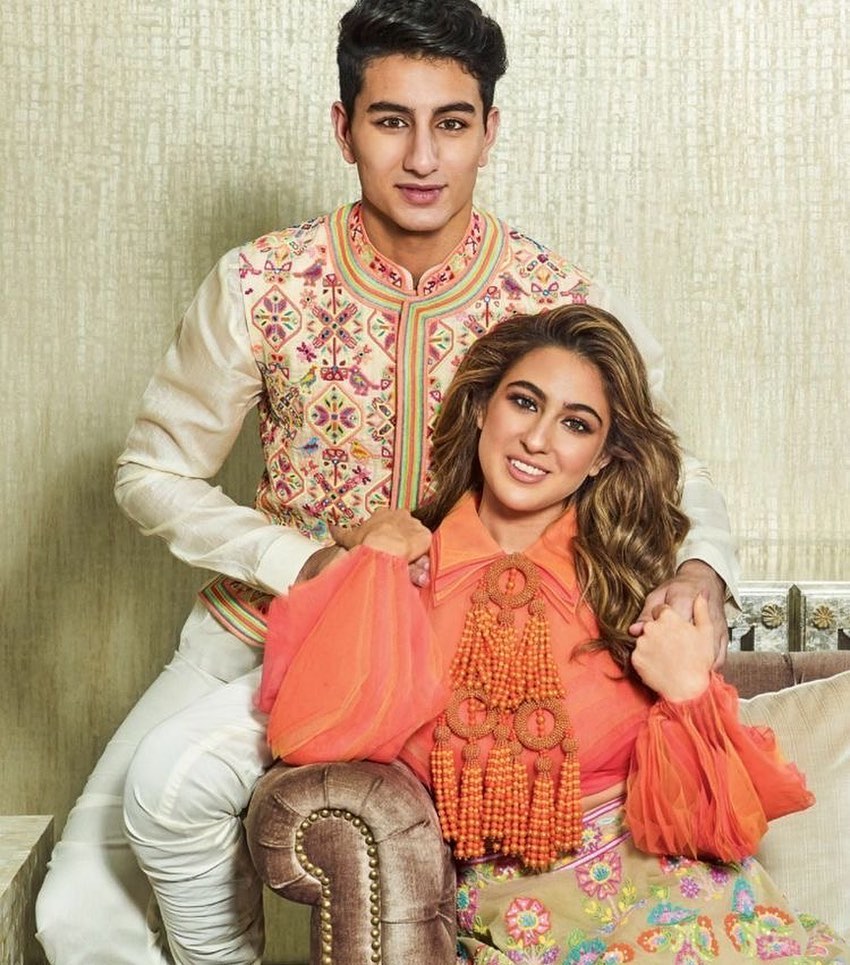 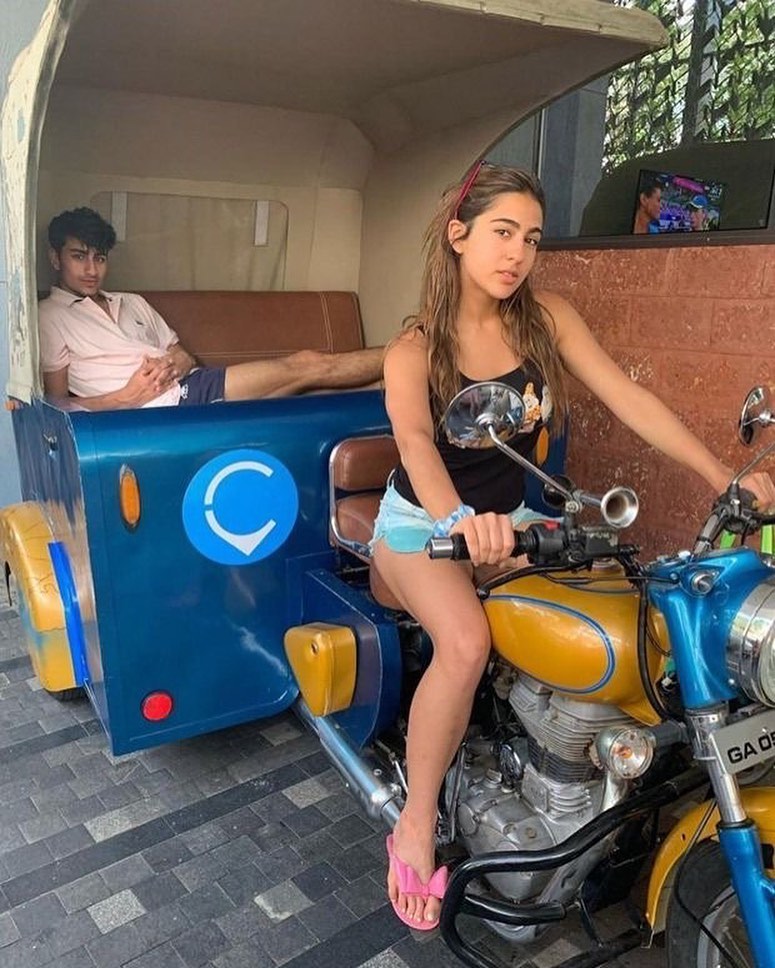 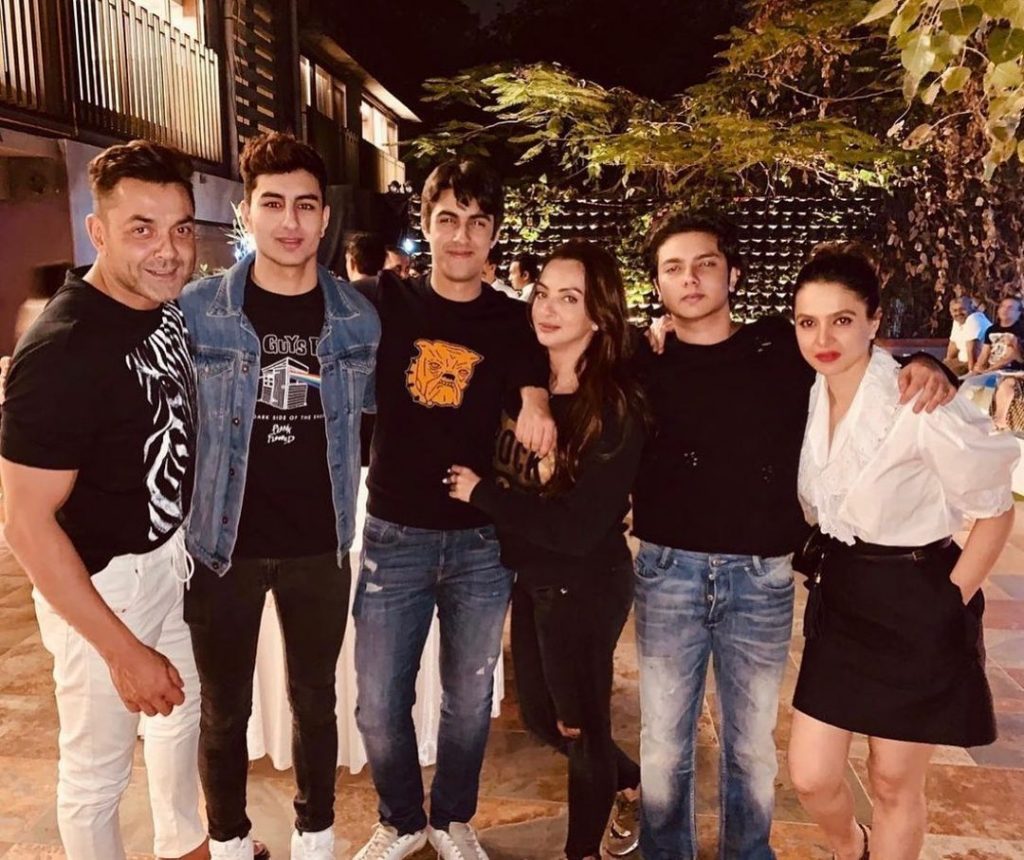 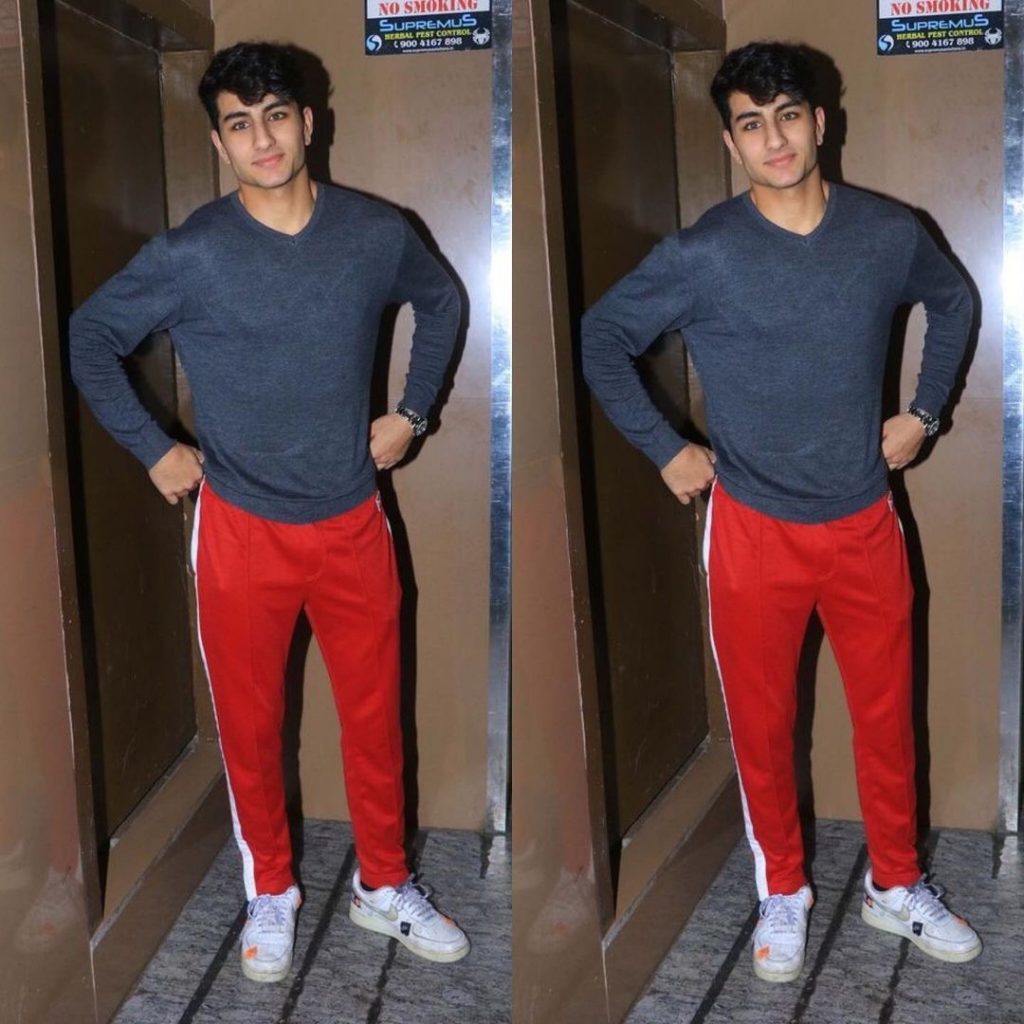 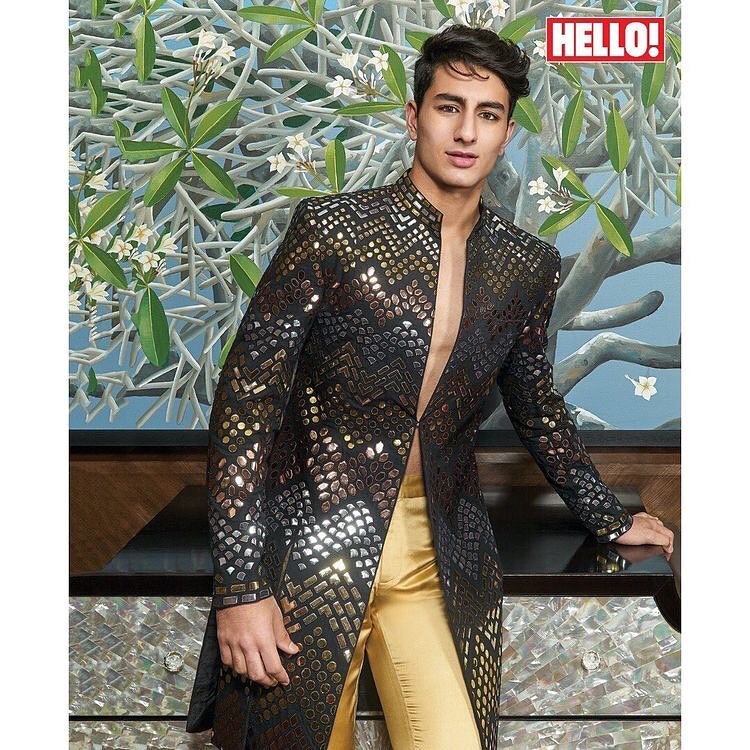 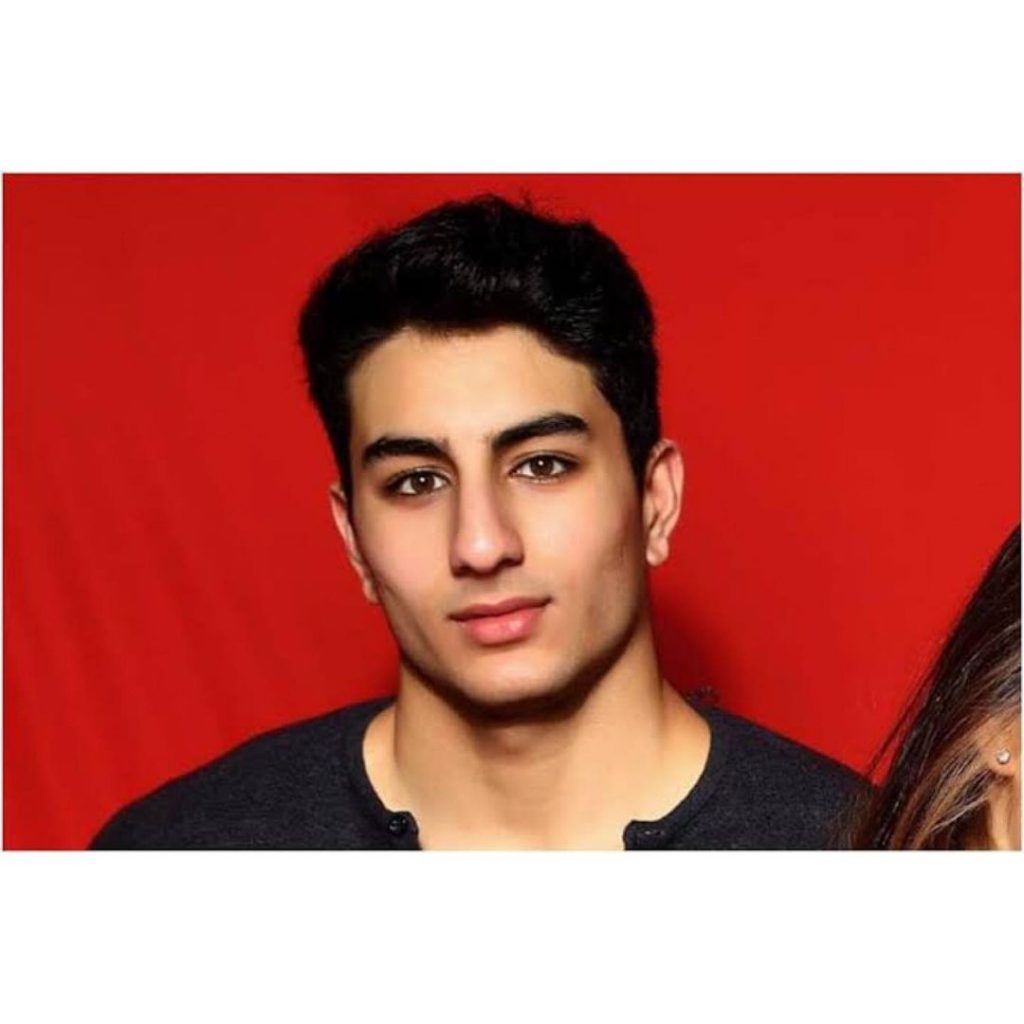 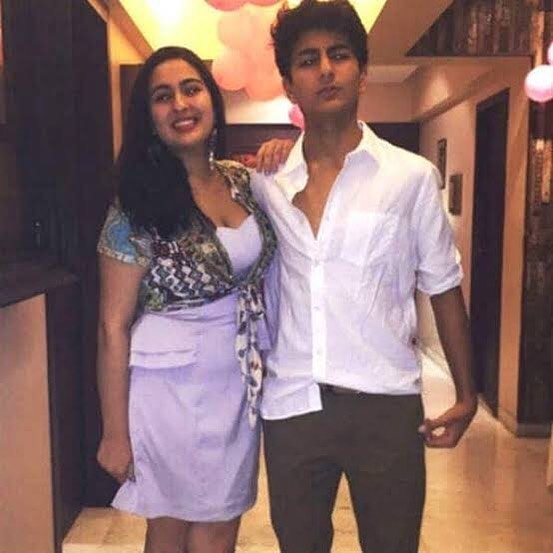 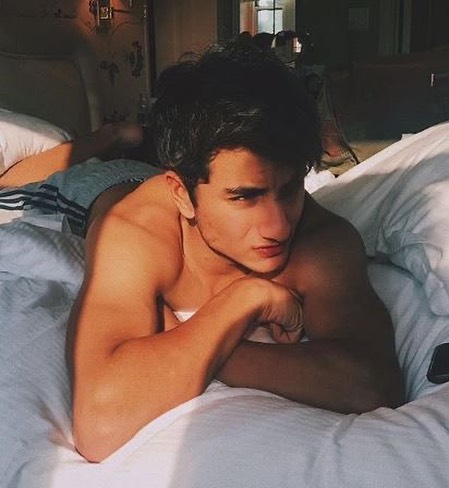 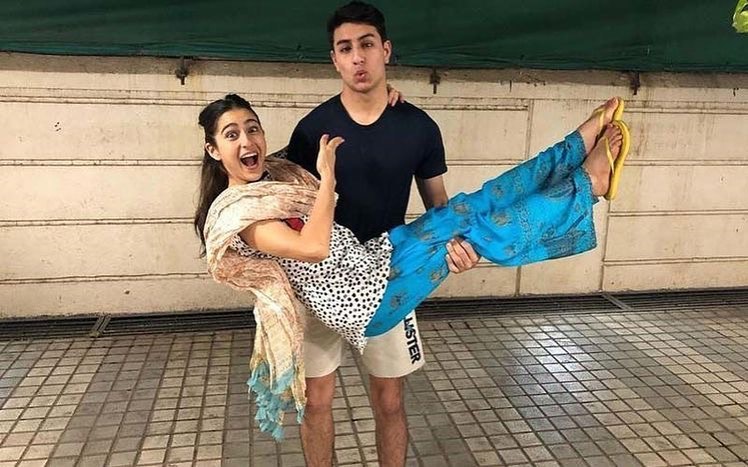 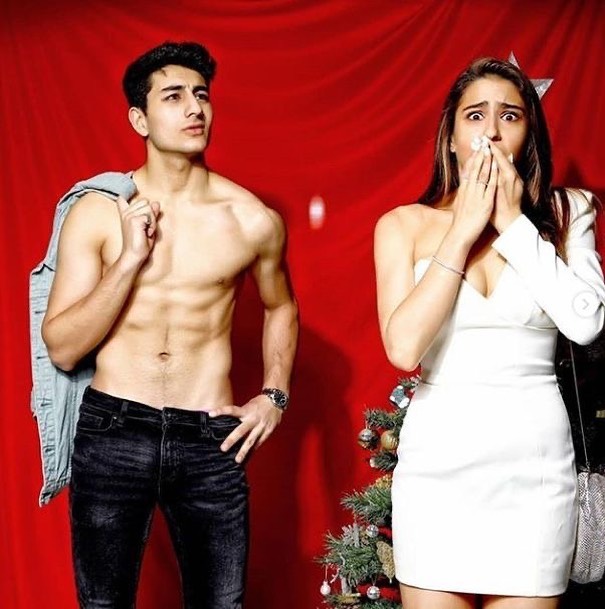 What are your views on the same? Don’t forget to write to us.