Saif Ali Khan is a famous Indian actor and producer who was born in a Nawab Family. He is the son of a superhit and gorgeous actress, Sharmila Tagore and a well-known cricketer Mansoor Ali Khan. Saif Ali Khan is also known as “Chotey Nawab”. He is the nawab of Patudi family. He married his co-actress, Amrita Singh in 1991. Saif was only 21 years old at that time while Amrita Singh was 33. She played a major role in his success. He said in an interview, “I had run away from home and I got married at the age of 20. I have to give credit to my X Wife Amrita as she was the only one who taught me to take family, work and business seriously”. They were married for 13 years and they parted their ways in 2004. Amrita Singh gave him 2 children. A daughter Sara Ali Khan, who is a brilliant actress and a son Ibrahim. Saif Ali khan married his second wife Kareena Kapoor in 2012.

Kareena Kapoor Khan is a very famous Indian actress who is widely known as Bebo. She was born on September 21, 1980 in Kapoor family. Her whole family, from her grand father to his uncles, father, mother and her sister, all ruled the Bollywood film industry for decades. Her father is Randhir Kapoor and her mother is Babita. Her elder sister Karishma Kapoor is a diva herself, known for her films and beauty. Kareena Kapoor is a very strong, bold and outspoken lady. She is one of the highest-paid actresses of the industry.

Kareena Kapoor has done a lot of films. Though she had a good start yet she faced many flop films in the beginning of her career which garnered her negative reviews. She gained prominence in 2004 and her success period started. She fell in love with Saif Ali Khan and married him on October 16, 2012 in a private ceremony, in Bandra. Here is a fun fact. Kareena Kapoor attended her husband’s first marriage with Amrita Singh. She was 11 years old at that time. Kareena Kapoor Khan and Saif Ali Khan are a perfect example of, “Age is just a number”. Kareena gave birth to a beautiful son, Taimur Ali Khan who is also known as Master Taimur, on December 20, 2016. The couple is expecting their second baby.

Kareena Kapoor Khan has made her mark in the film industry. She is outspoken and assertive. Apart from acting, Kapoor participates in stage shows, hosts a radio show and has contributed as a co-writer to three books: an autobiographical memoir and two nutrition guides. She has started her own clothing line for women which is received positively by the people. She also collaborated with Lakmé Cosmetics to launch her own line of cosmetics in August 2018. She has worked with UNICEF since 2014 to advocate for the education of girls and an increase in quality-based education in India.

Kareena Kapoor Khan is known for her unique fashion style. She was a vegetarian before marriage but now she is a non veg. She loves swimming, reading and yoga. Her favorite destinations are Switzerland and London. She loves to eat Dal Chawal and Pasta. Most of all she loves to spend time with her love of life husband and their son Taimur Ali Khan Patudi.

Here are some beautiful clicks from her life. 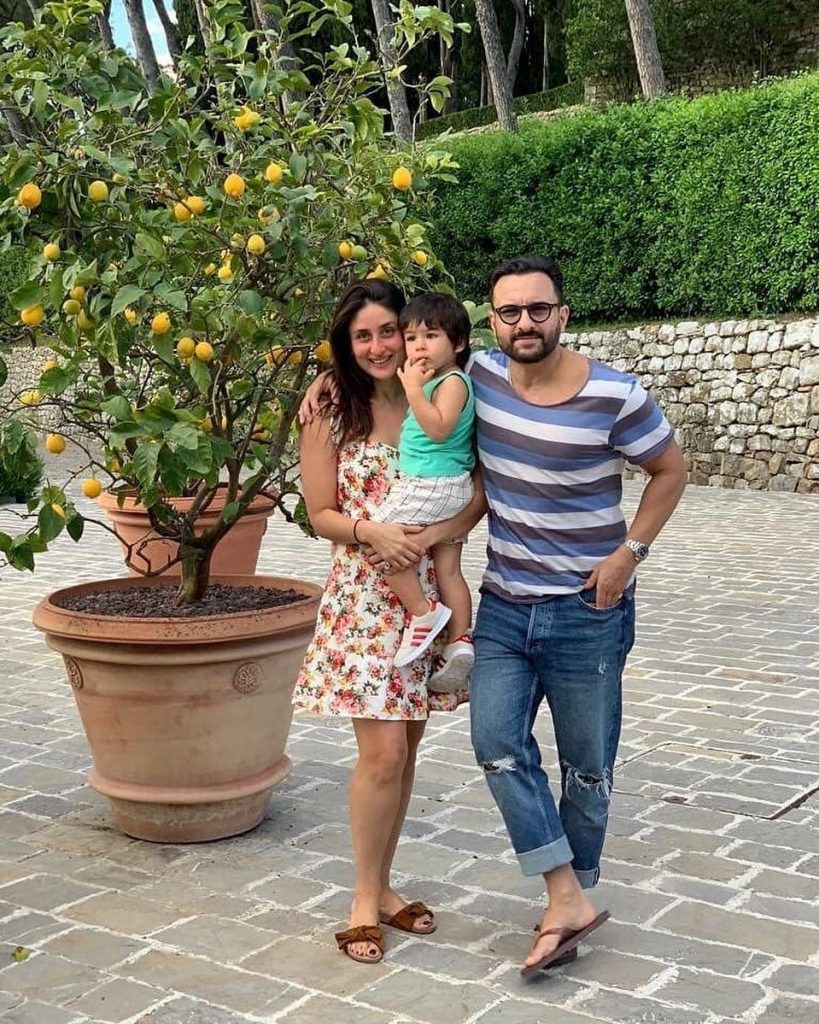 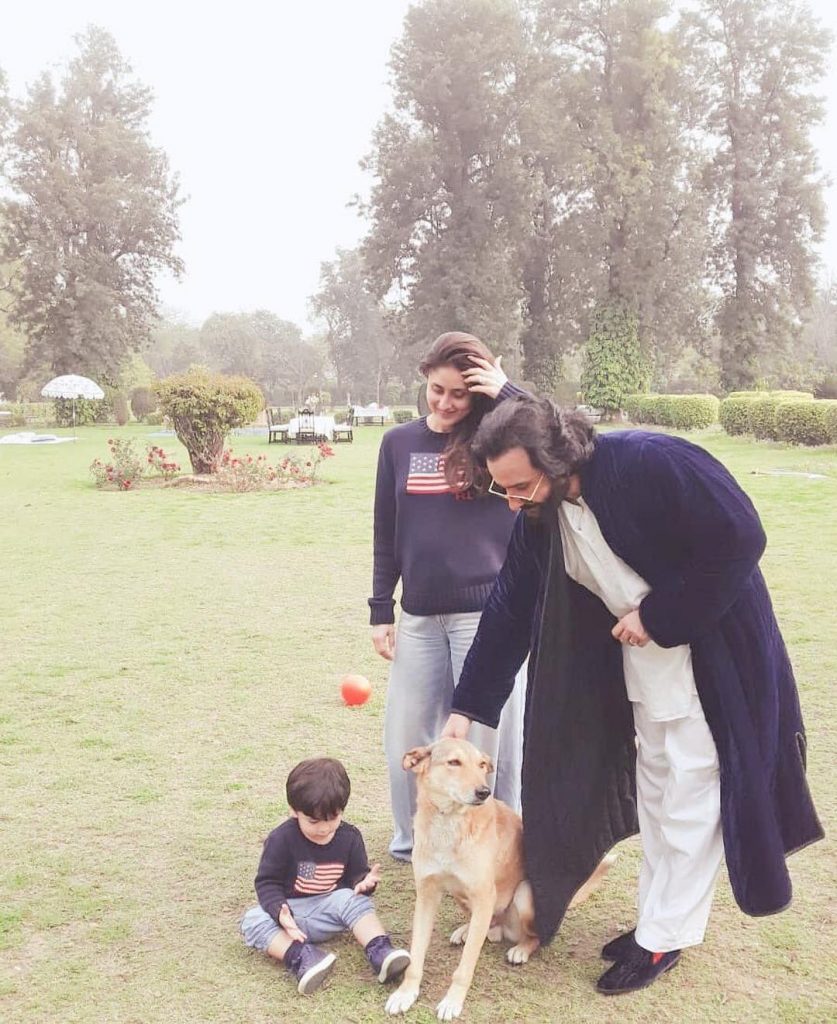 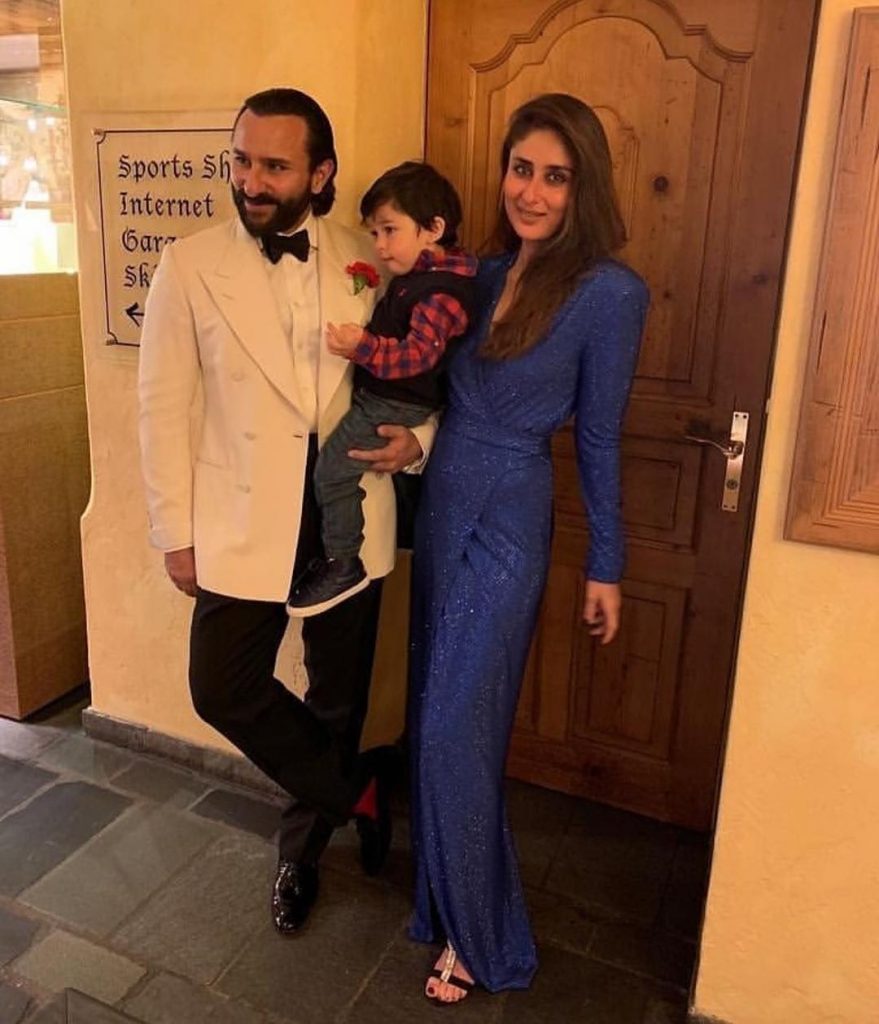 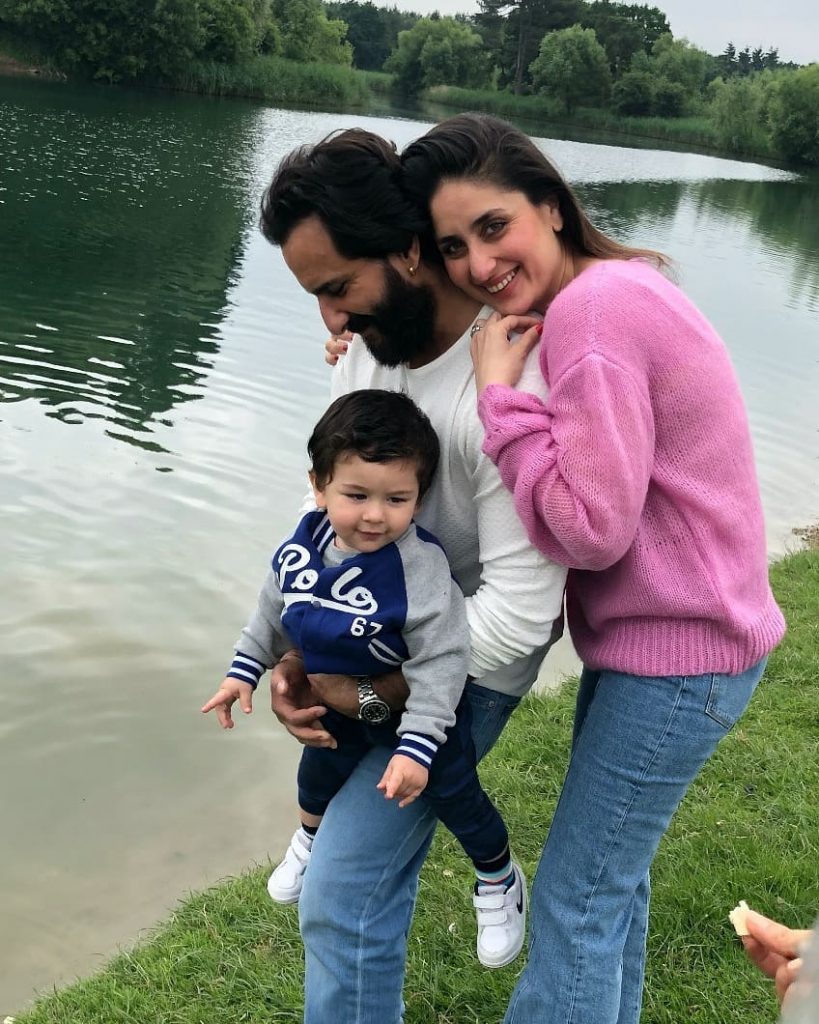 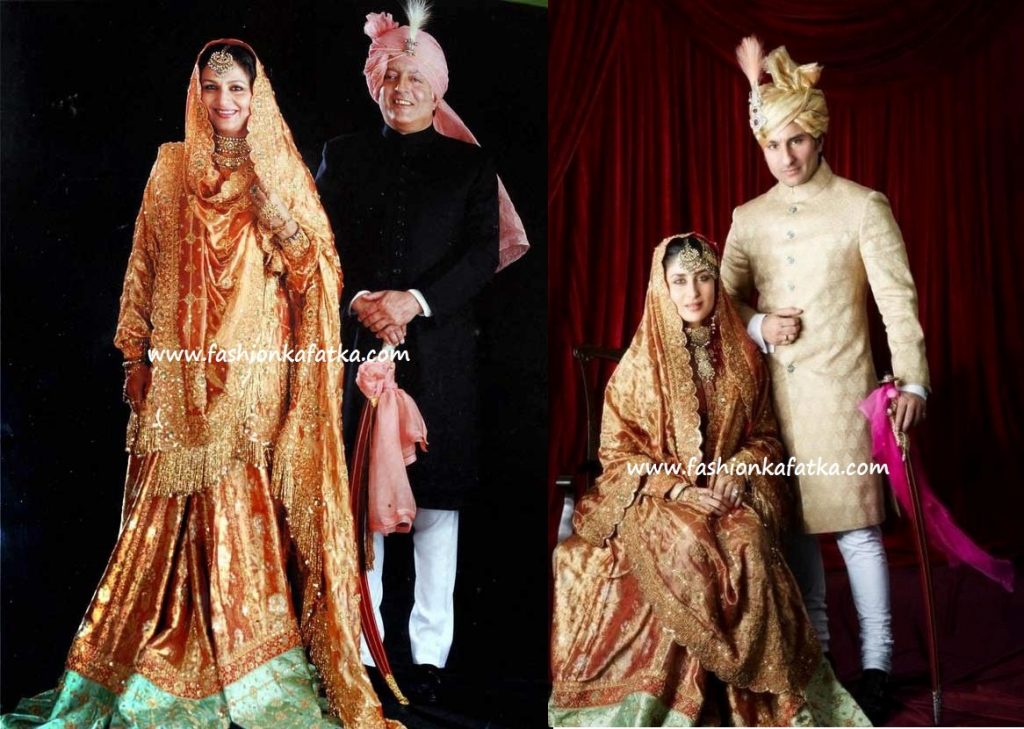 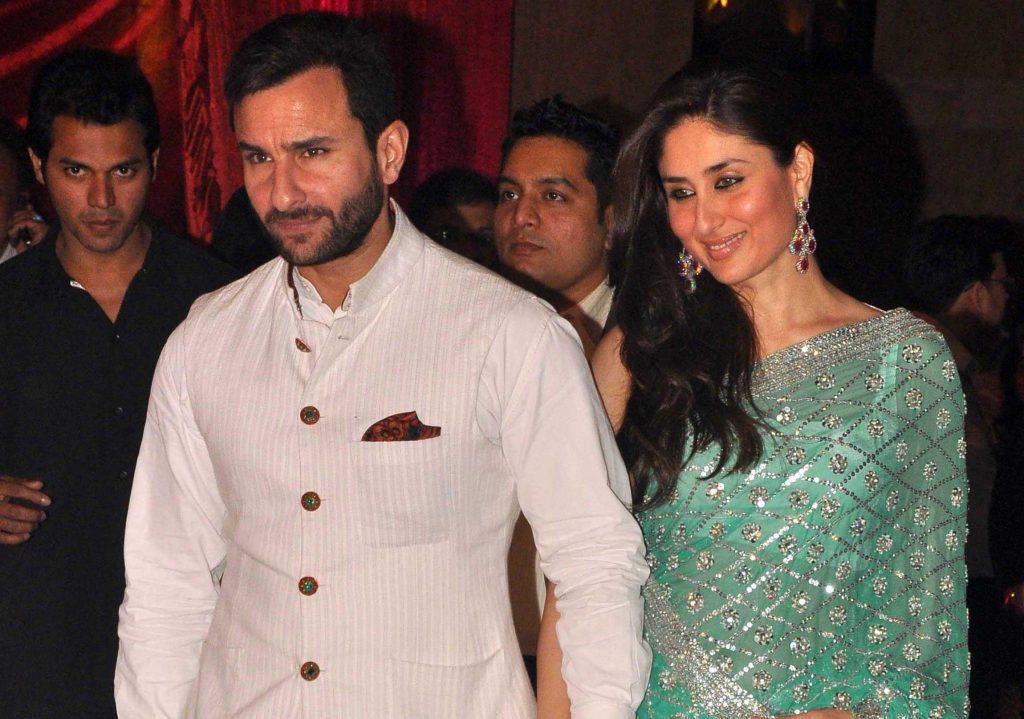 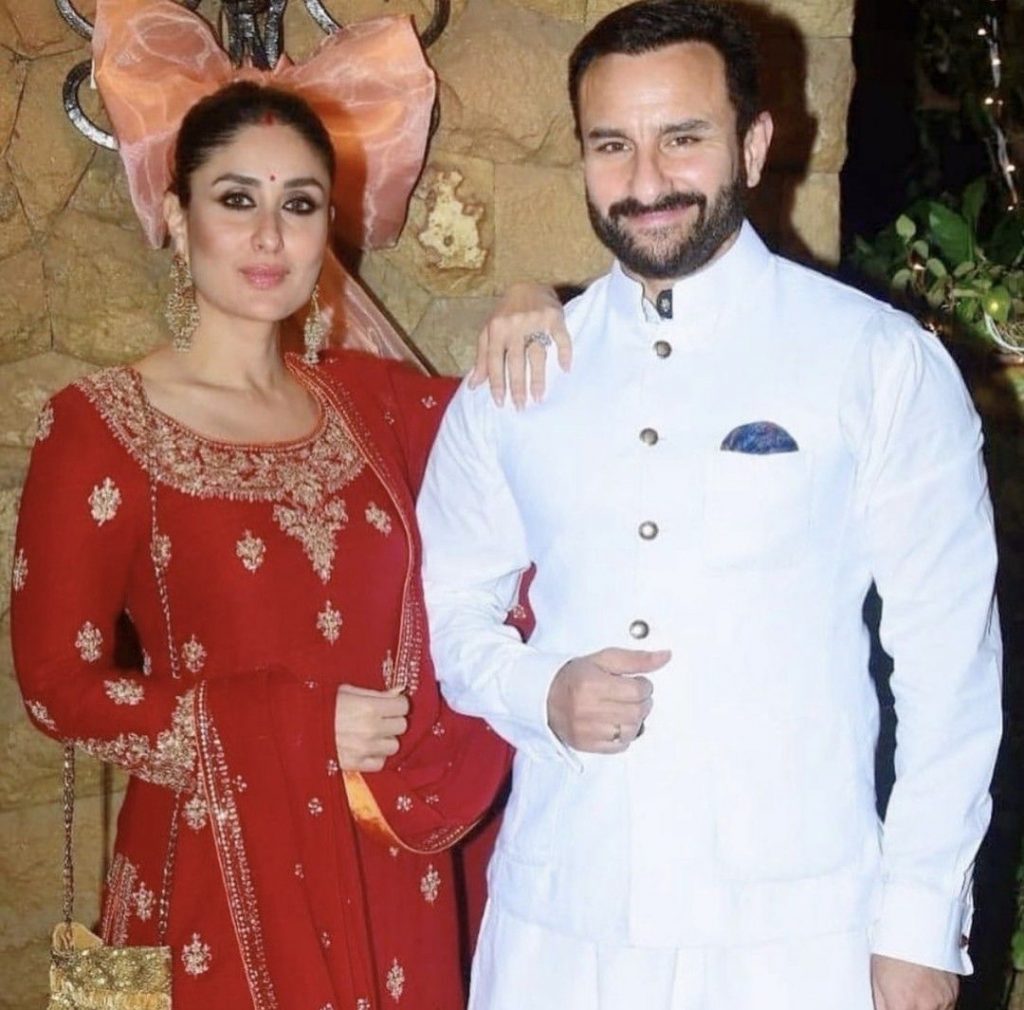 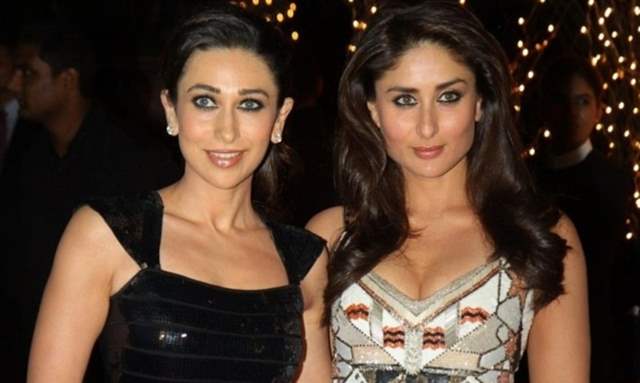 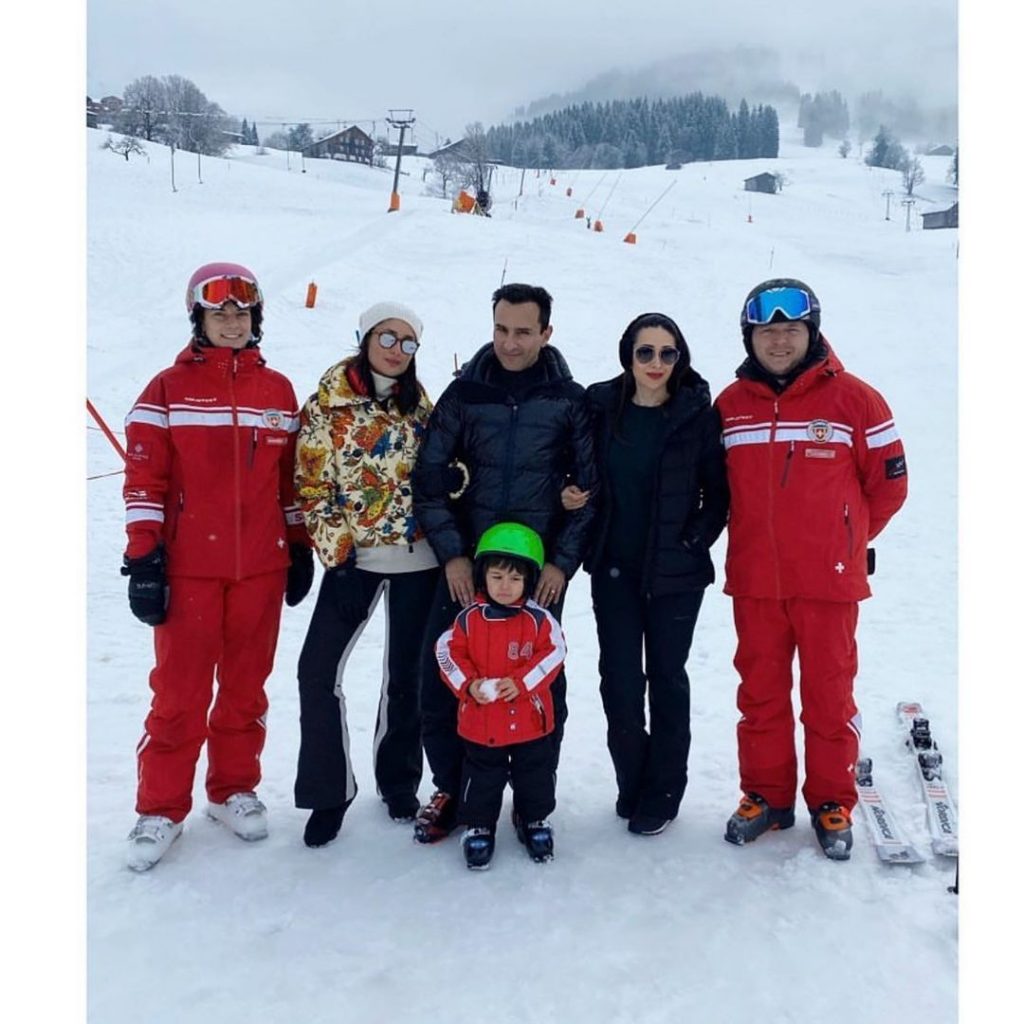 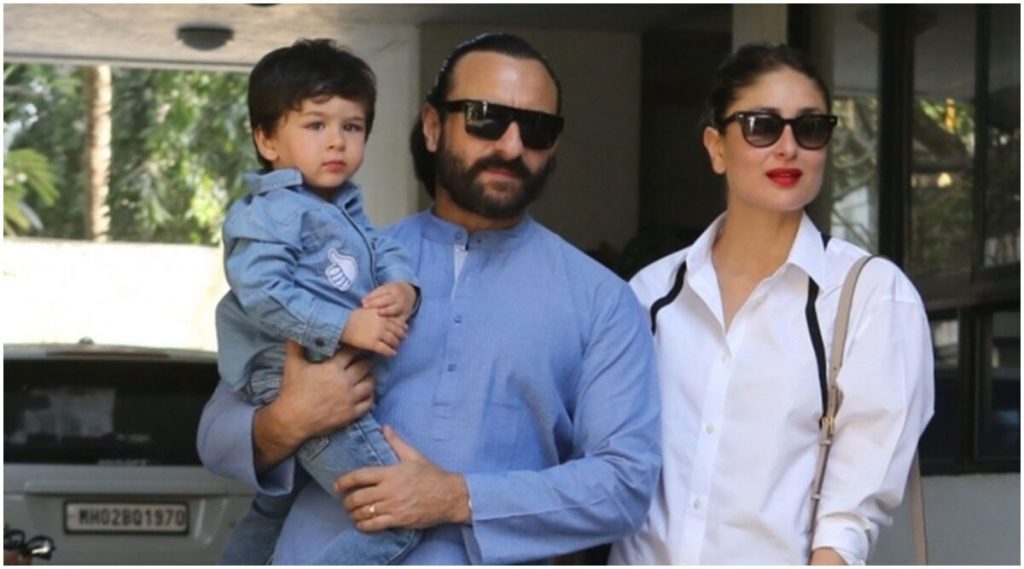