Sonu Sood is a well-recognized Indian film actor and producer who has worked in a number of Hindi films as well as in Telugu, Tamil, Kannada and Punjabi films. He is also a humanitarian and is always ready to help those in need. In September 2020, Sood was chosen for the prestigious SDG Special Humanitarian Action Award by the United Nations Development Program (UNDP) for his humanitarian works during the COVID-19 pandemic. Sonu married his first and only love Sonali at a fairly young age.

Sonali Sood is an Indian film producer, an entrepreneur and a homemaker. She loves painting. She was born on December 4, 1977 in a Khatri family. She is a Telugu girl. Her father belongs to Nagpur while her mother is from Punjab. Her dad is a business man and her mother is a house wife. She spent her childhood in both Nagpur and Punjab. Sonali did her schooling in a local private school and completed her graduation in a university of Nagpur.

After her school, Sonali enrolled her name at Yeshwantrao College of Engineering for higher studies. She met her future husband Sonu Sood in the same college. The duo became very good and close friends and started dating and in no time, they become soul mates. It is really adorable dating a girl in college life and then marrying your first love. Creating a life together with your first love is the most happening thing one can experience. Actor and model Sonu Sood is fortunate enough to end up marrying the person whom he first fell in love with. Their meeting was destined.

After completing their graduation, the couple waited for a year and then tied their knots on September 25, 1996. Sonu Sood was already married before entering the field of acting and earning stardom. At first, Sonali didn’t want her husband to pursue acting but Sonu always wanted to be a model and an actor. Sonali always stood by his side and supported him by all means. In an interview, Sonu stated, “Sonali is matured and intelligent and initially, she was not happy when I wanted to be an actor, but today, she’s proud of me”. The couple is blessed with two boys, Eshaan Sood and Ayaan Sood.

After marriage, the couple moved into a 1BHK flat in Mumbai. Sonu Sood was a struggler at that time. Sonali never complained about the hardships she had to face and stood firmly by his side. According to him, she is the one who has laid the foundation stones for his film career and success. Even after his success, she maintained her humble self. Both love birds have always supported eachother. She is also a philanthropist like her husband and helps him in his cause.

Although she is a celeb’s wife, yet she likes to stay away from the limelight. She is often seen with her husband on various occasions but she has always masked her privacy. She is a house wife and she has always kept a distance from the media. Even her Instagram account is set as private. She is living a lavish life with her husband and kids in Mumbai.

Here are some rare clicks from her life. 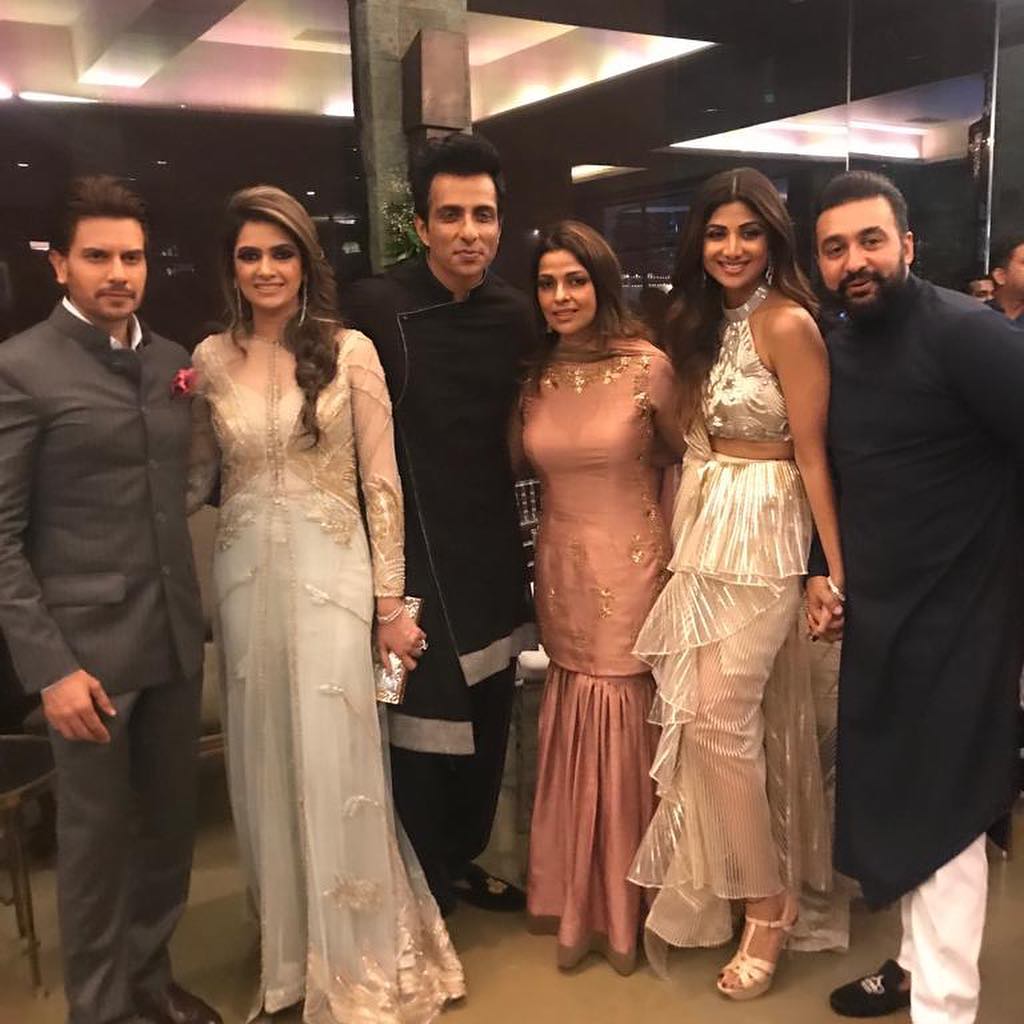 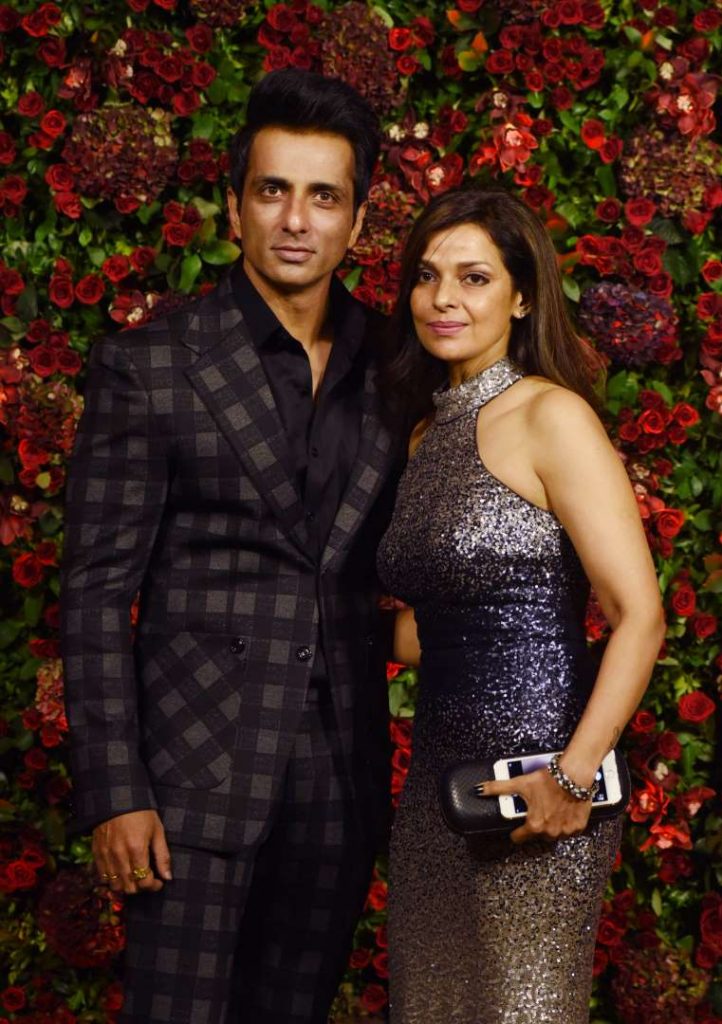 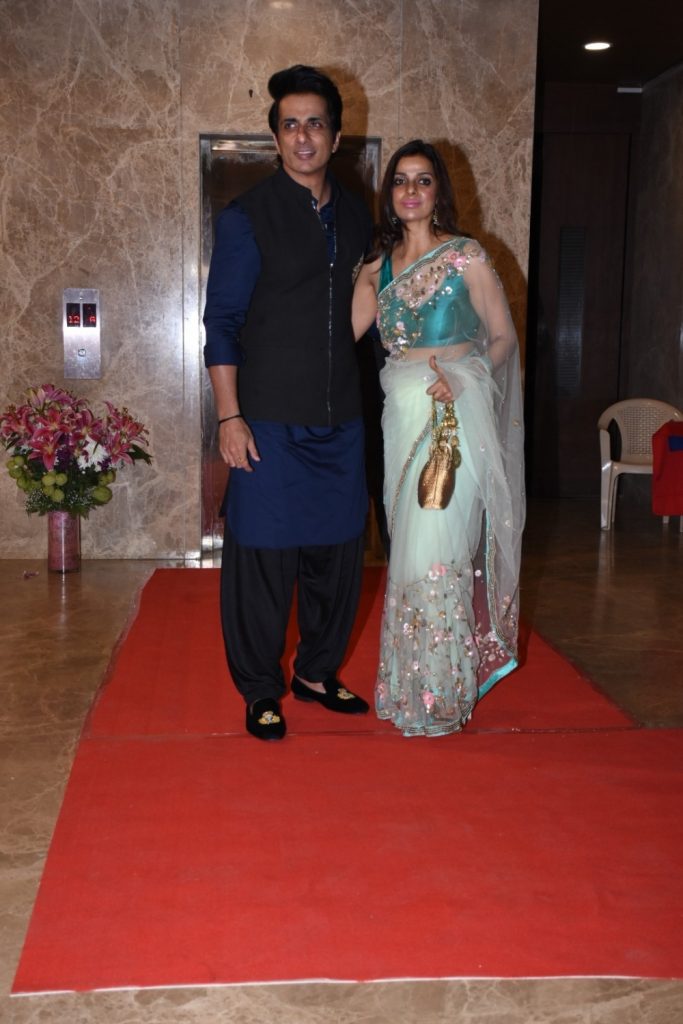 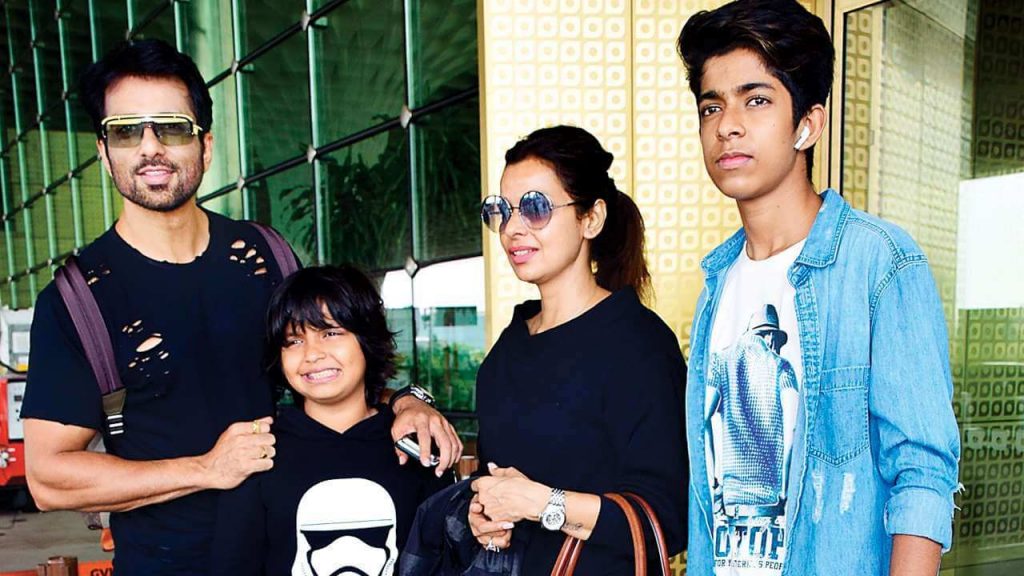 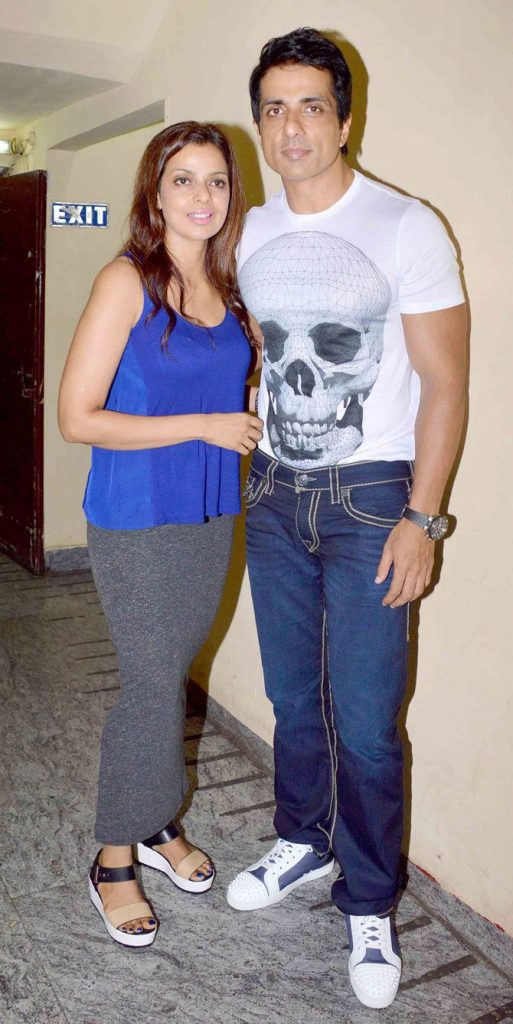 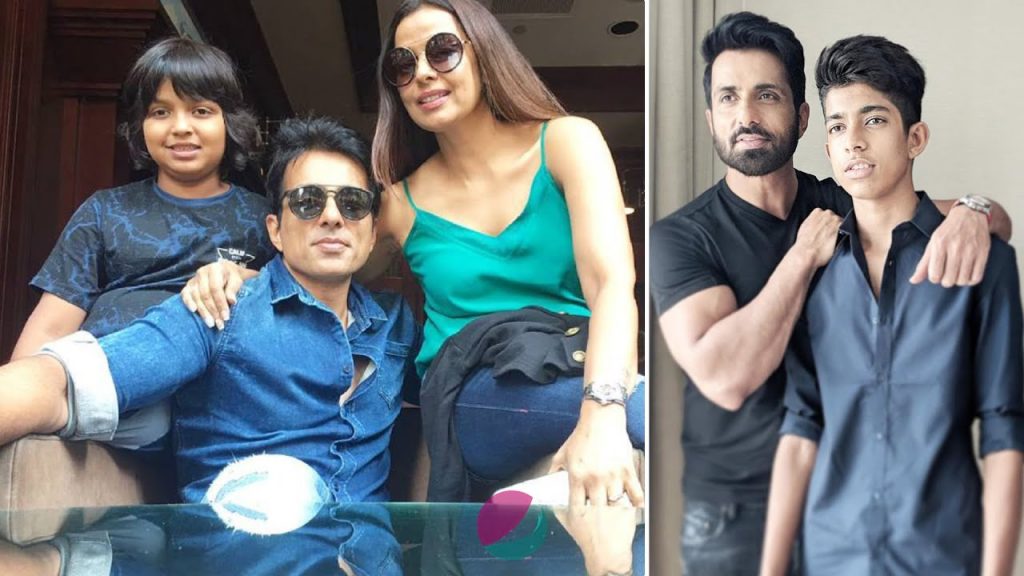 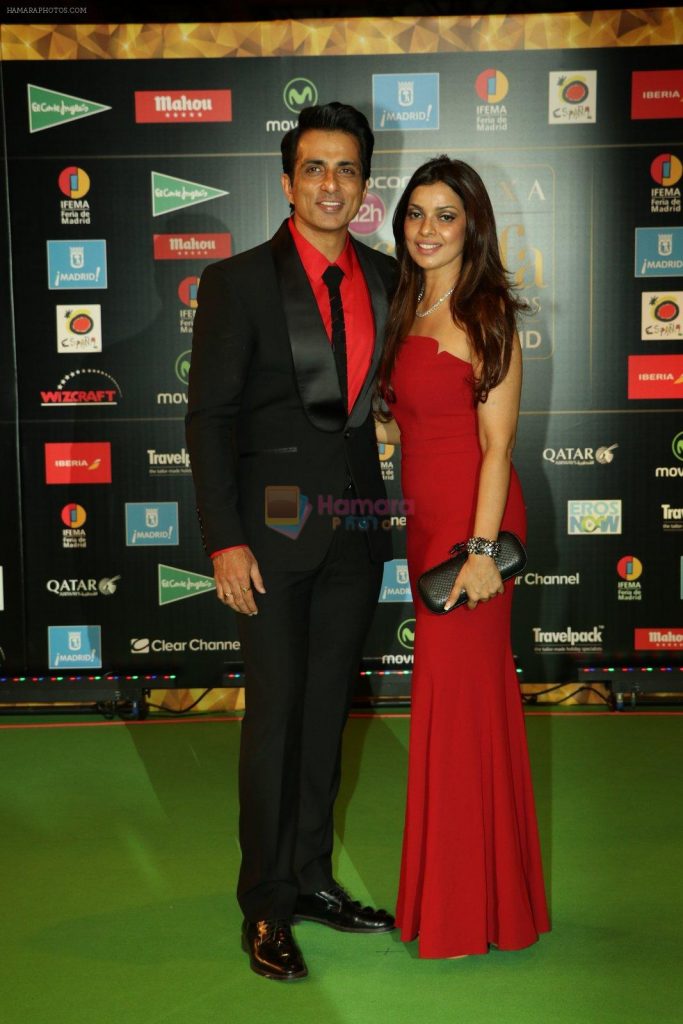 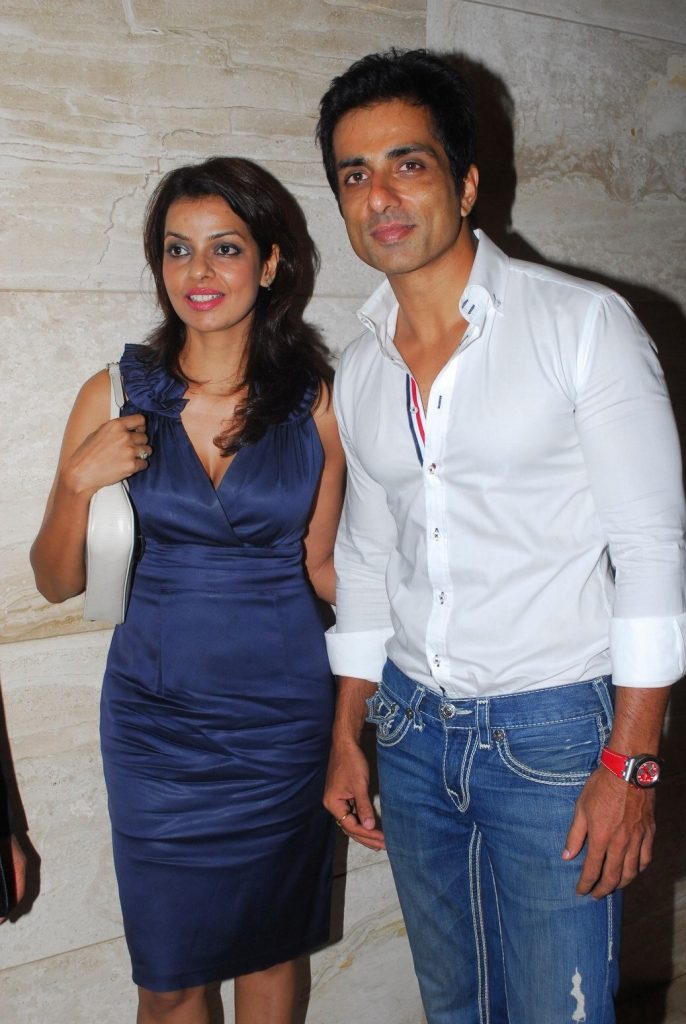 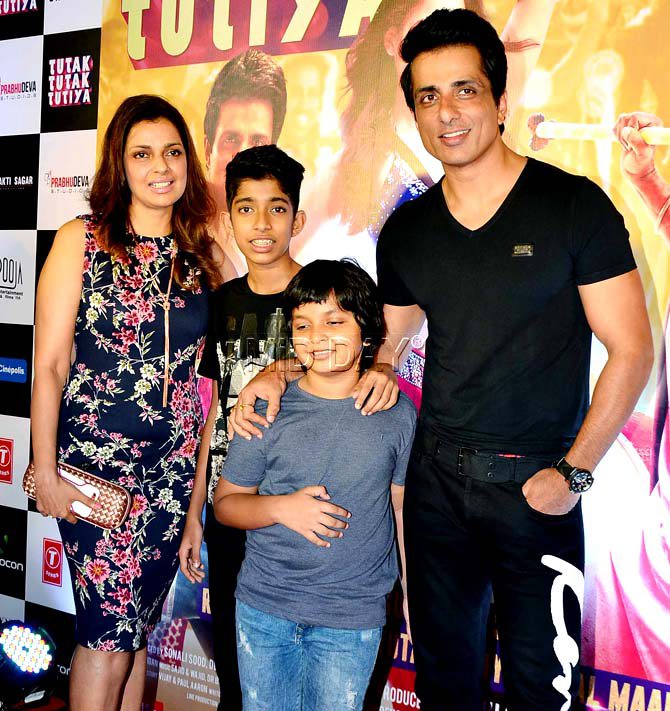