The movie that actually reflected another side of Sanjay Dutt’s acting, Munna Bhai MBBS marks more than 14 years but still the concept of the project is close to the hearts of his fans and Munna and Circuit are still the characters that have not shaded with time. The movie was then followed up by its part 2 where Sanjay Dutt shared screens with Vidya Balan. The second part could not perform as much as the first part but still, Munna and Circuit were the ultimate part of the show. 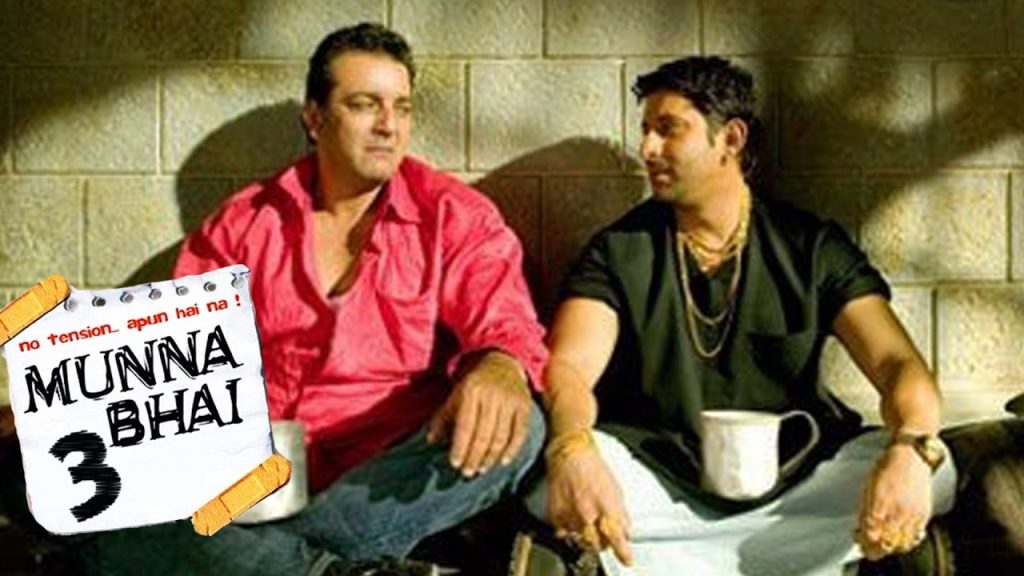 It was after some hits back to back that Sanjay Dutt landed with the legal issues which are now over and he is back to the show, as per the latest reveals Vidhu Vinod Chopra is all set for the part 3 and will start working from February 10th on the project, here is what he has to say about it.:

“I really want to make Munna Bhai. It (Shikara) was a very tiring film because it was very close to my heart. I want to make some fun films now. I have been wanting to do Munna Bhai from a long time. Now finally, we have something that I would want to do. Munna Bhai 3 will be with Sanjay (Dutt) and yes, hopefully, all of them will be there… I am going to work on it from 10th (February). We have got the right idea but we have to work on that. I can’t say how much time it will take to make but I want to make it… wherever I go people ask me about it. Even at the airport, people keep asking me, ‘when will Munna Bhai come?’ (laughs). So, we have to make it before people get upset with us!” 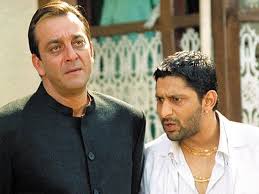 So what more to have your fingers crossed for now, surely the duo is what their fans are waiting for