It was just recently that Shahrukh Khan appeared on a show and also performed in front of the audience. Dressed in a white sherwani, Shahrukh was seen striking a pose against the Taj Mahal backdrop. He spoke about his first visit to Taj when he had Rs. 50 in his pocket from his first salary. He said that the money was for the train journey and thus, he always wanted to have a great picture with Taj Mahal. 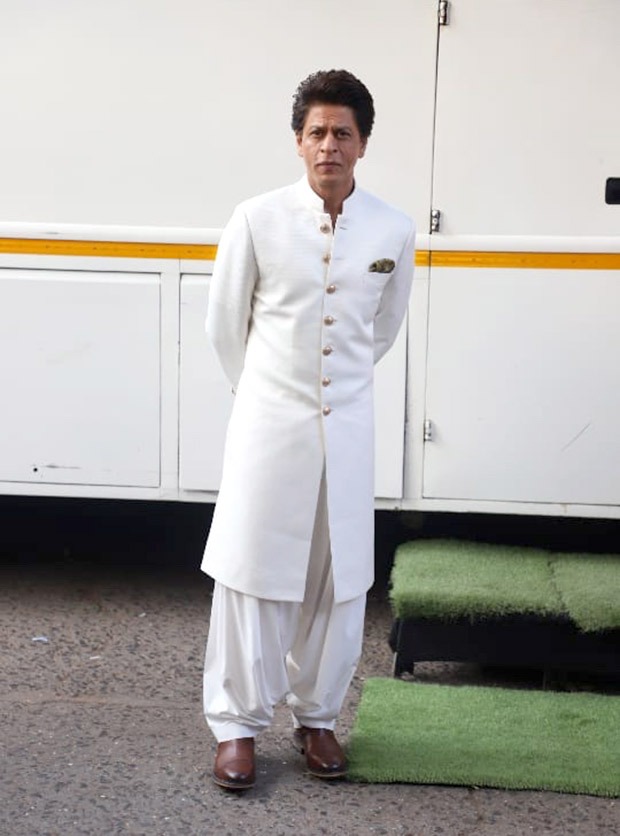 It was during the show that the King Khan was tribute by Dharmesh Yelande, Punit Pathak, Karishma Chavan, and Suresh Mukund who performed on all his best songs ‘I’m the Best’, ‘Chaiyya Chaiyya’, ‘Yeh Dil Deewana’, ‘Badshah’, ‘Kuch Kuch Hota Hai’, ‘Jab Tak Hain Jaan’ and ‘Chammak Challo’. 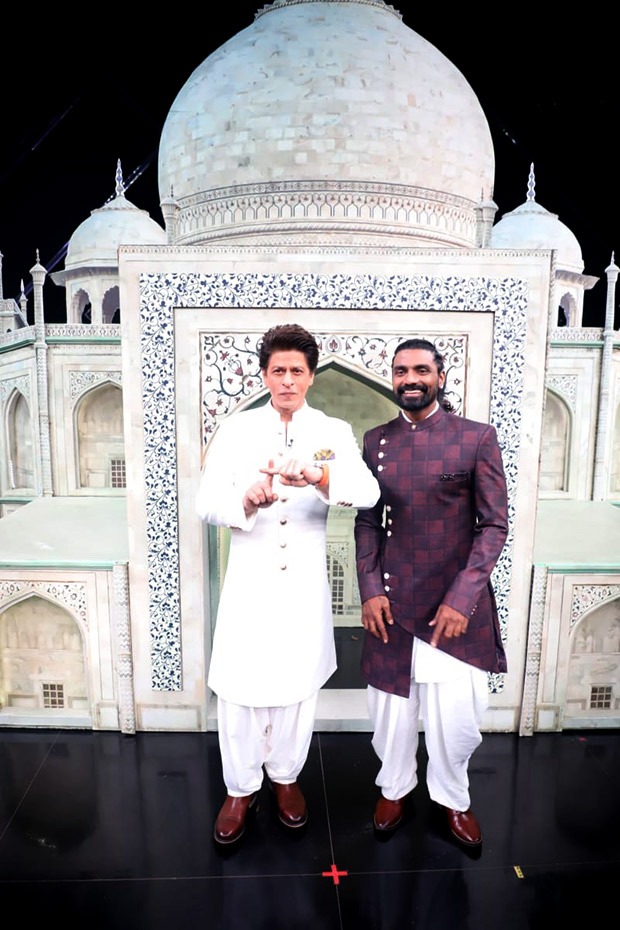 The moment was extremely special for Shahrukh who further said that he would dance on Chaiya Chaiyya even when he would be 95 years old. 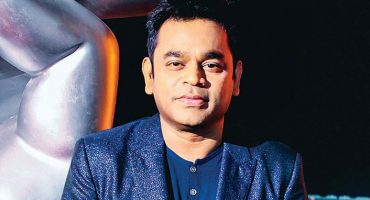 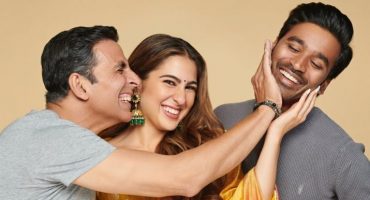 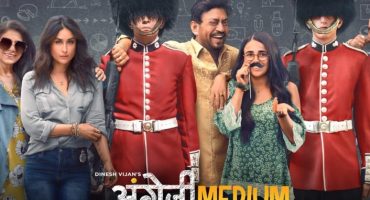 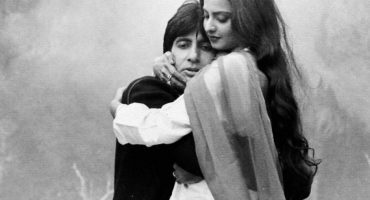 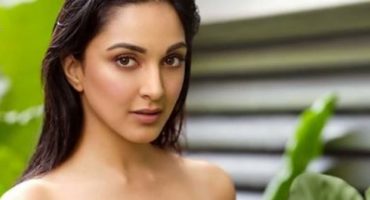 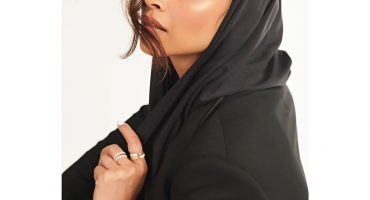