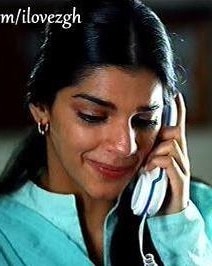 Rafia’s hard work finally paid off and it was good to see that people who know the family gave her the entire credit. Even the Taya abu who was the one who asked Murtaza to get married to Nigar because Rafia could not give him a son acknowledges that one should not distinguish between children on the basis of gender. The sarcasm and truth in Rafia’s dialogue “maan baap ka kaam yeh hi hota hai ke apni aulad ki zindigian bana dein aur maa baap ko apne bacho ki zindigian banana chahyeh. Lurki ya lurke honay ki waja se kismet ke bare mei peeshangoyan nahi kurni chahyeh, na hi maa baap ko, na hi khandan ko aur na hi mashray ko” was spot on. I am glad she did not let Taya off the hook easily until he admitted that he was wrong!  Murtaza like expected has taken an about turn and the sudden change of heart was so extreme that I was taken by surprise. I knew that Murtaza would go running to Rafia’s house after hearing the news but the way he was worried about Shehnila and the insult he put up with without even feeling bad about it for a second truly went to prove that this man has no character. Kashaf was so right when she told her mother that she should stop telling her all that her father was willing to do for her now because it would just take away the little respect that Kashaf may have for him. Waseem Abass is perfect as Murtaza, his expressions, dialogue delivery and body language, everything is flawless. Samina Peerzada is equally brilliant and no matter how many times you hear her deliver a dialogue you fail to find faults in her acting. 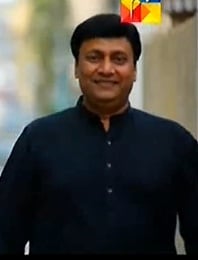 Sir Ibrar is much closer to Kashaf’s heart than her father ever will be because he has been a father figure and a mentor to her and most importantly because he was there for her when she needed him the most. Kashf believes in him and that has to be a huge deal! When Kashaf was writing her diary she complains that there has always been dearth of “mohabaat aur shafqat” in her life, she obviously fails to see that she is surrounded by people who love her. She acknowledges sir Ibrar’s love and concern for her but cannot appreciate the love her mother and sisters have always given her. I think it is only human to take people who have always been there for you for granted especially when you have been through so much. 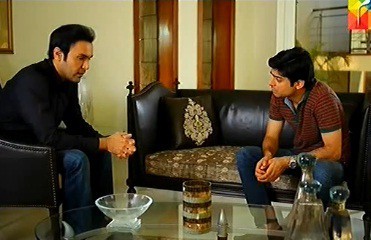 what happened between him and Sara with him.  I thought he was more mature than that, He may think that Sara is wrong but she is after all his sister and telling her fiancé so bluntly that he knew Sara was wrong was very inappropriate. If Zaroon has a problem with Asmara’s outings, he should talk to her about it rather than not talking to her. It is almost as if Zaroon has given up on Asmara but where is this relationship going then?

I was having a discussion with a very close friend the other day and she rightly pointed out that the change in Ghazala’s behavior all of a sudden is strange. She is still not willing to compromise as far as Sara’s situation is concerned but all of a sudden she is always in the house and so worried about Zaroon. Before she was too busy and did not have time for anyone in the house and we saw Zaroon having dinners alone too. Another thing that is strange is that the family which hardly ever communicates and has no closeness always sits together for dinner or tea. In the beginning we were made to feel like everyone in Zaroon’s family leads their own life but now things have changed for no apparent reason. I find the change in Ghazala’s character just as funny as Zaroon and his father did. Talking about Zaroon’s father, it is strange the way he has hardly been a part of what is going on in Sara’s life. Sara’s mother may give her wrong advice but at least she is there to listen and intervene. 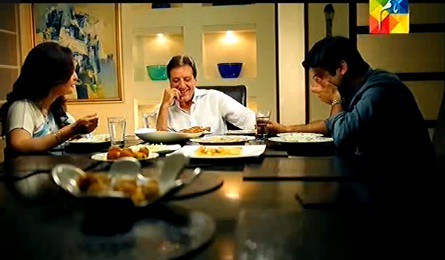 All the actors did a commendable job today and overall I really enjoyed this episode, although like always few scenes could have been shorter. Some of the dialogues today were extraordinary; I wish I could mention them all here. Things are moving on fast now and Kashaf and Zaroon will finally meet in the next episode, eagerly looking forward to that!