Ahsan Khan in his show bol nights invited Faysal Qureshi and asked about the controversy which has been discussed a lot on which Faysal cleared that it was over, I felt so bad when they said Legends of Industry as shame and I left working for hum tv right after Badar Khalil scandal but the thing that we noticed in all the conversation was that, Ahsan wasn’t ready to take any of Momina’s mis conduct, he tried hard to defend hum tv, He defended Fawad and he said maybe Badar khalil was wrong then Faysal said was Badar apaa lying? Don’t take sides, industry should end up this biased attitude towards some so called stars then Ahsan got quiet and hide his face because Faysal was unstoppable. Ahsan said maybe I feel it wasn’t true then again Faysal asked to him haven’t you seen awards? Don’t you see biggest stars like Fahad and Humayun who gave many hits sit at the back and some of them only, a few eye candies sit in front right next to big shots after this answer Ahsan was completely gone.

Ahsan actually tried to support Mahira & Momina duraid.he was not expecting this response from Faisal Infact he tried to wrap up topic but Faisal was not stopping he actually said that ” let me complete discussion on this topic”.Ahsan could not distract Faisal though he tried his best and it was obvious he did not want to spoil his relations with Hum Tv. Well the reasons to love Faysal are many but top most is his great idea of supporting the right stance. Are you proud of Faysal Quraishi?
As he is the man who has immense respect for his seniors and love for his juniors but we can understand that Ahsan and other actors keep quiet because their careers are directly attached with these big shots of Media. 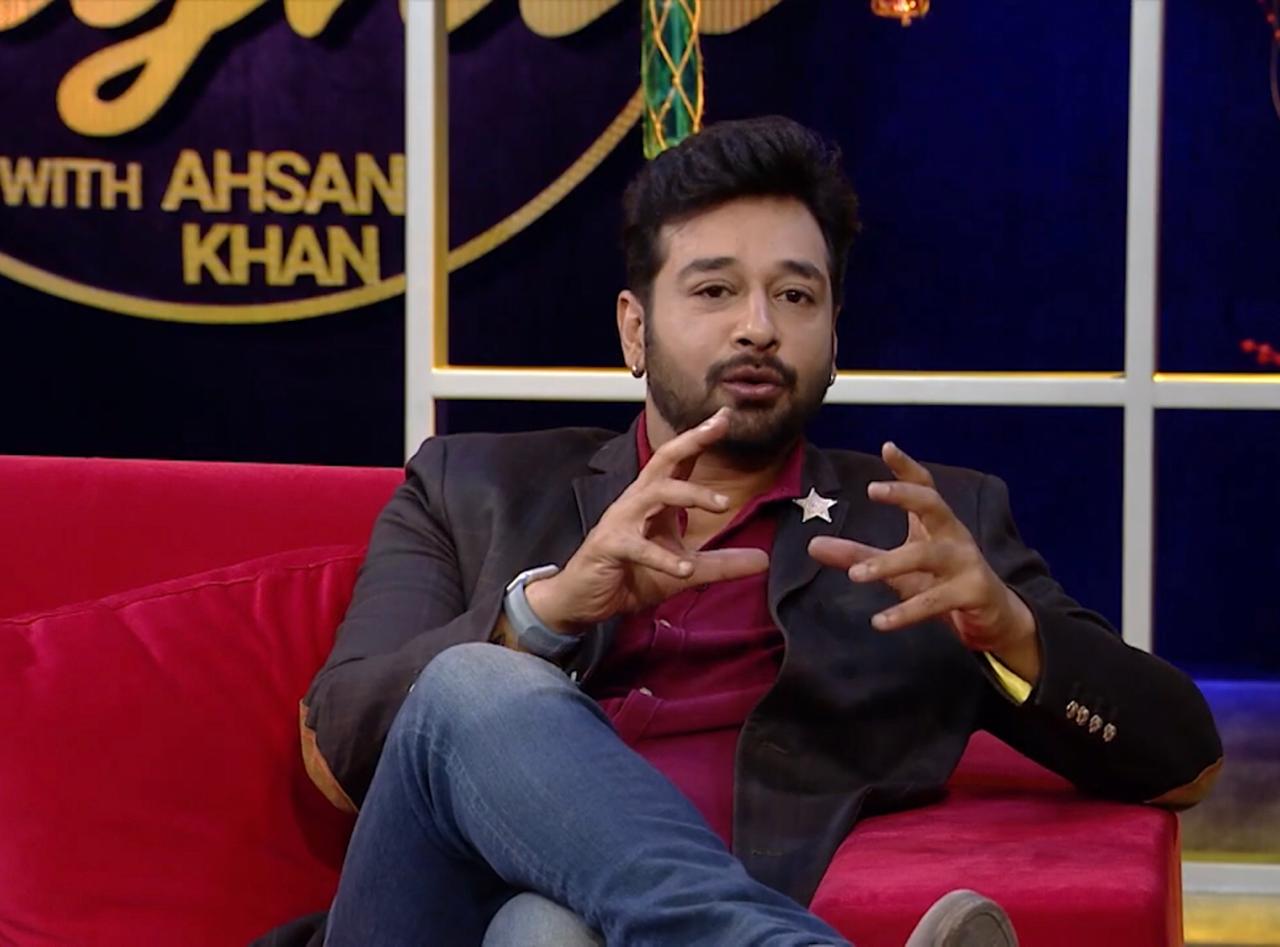 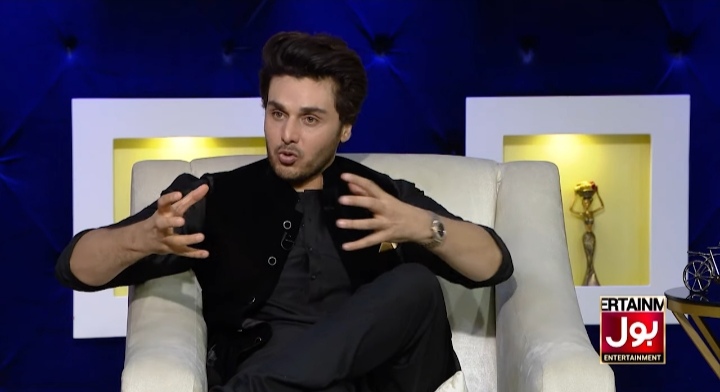 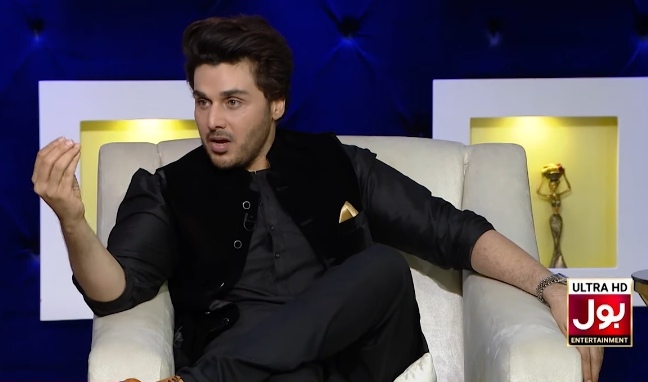 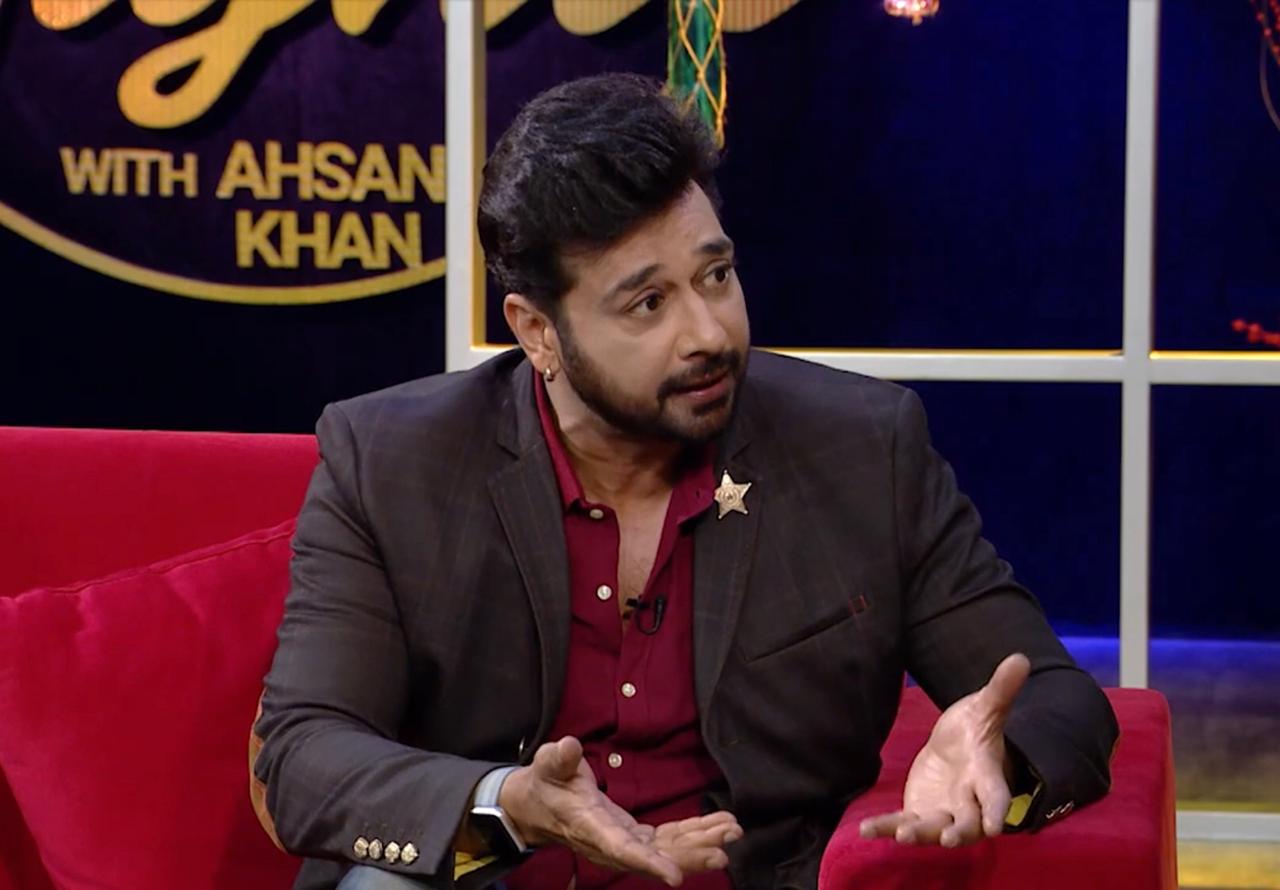