One of Hum Television’s drama Juda Huwe Kuch Is Tarha is under attack now a days on showing a story of foster sister and brother marriage, the drama is written by Khalil Ur Rehman (KR) and produced by Momina Duraid. The netizens didn’t like the idea and the drama scene remained on twitter trend for two days for all the bad reasons. People criticized Hum Tv on showing the drama on incest, they also said that the drama Juda Huwey Kuch Is Tarha is a cheap copy of Game of Thrones. 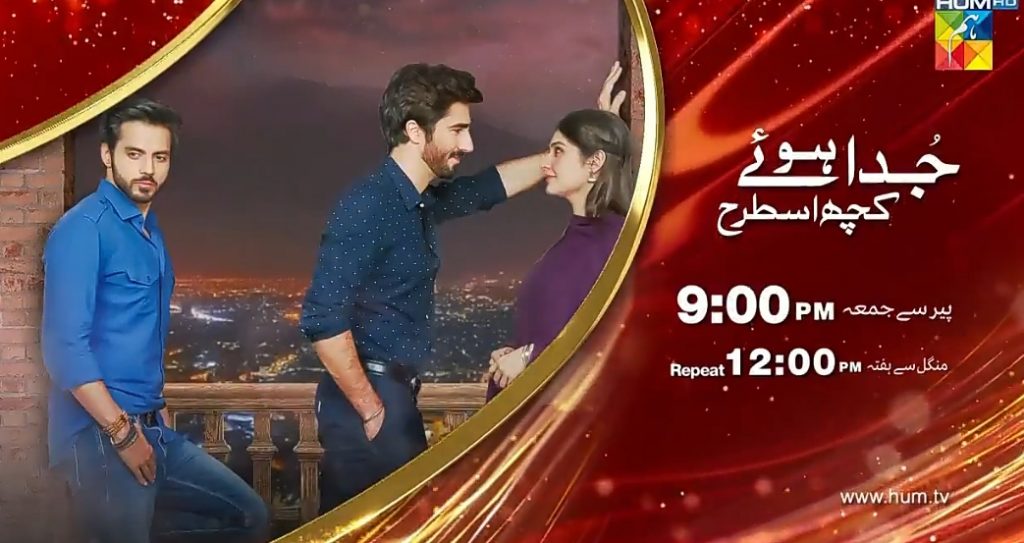 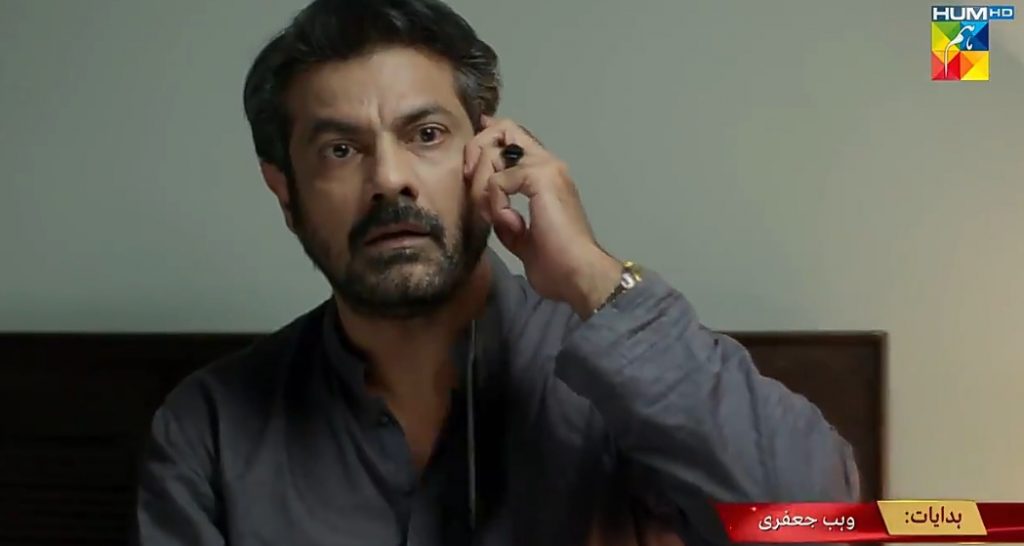 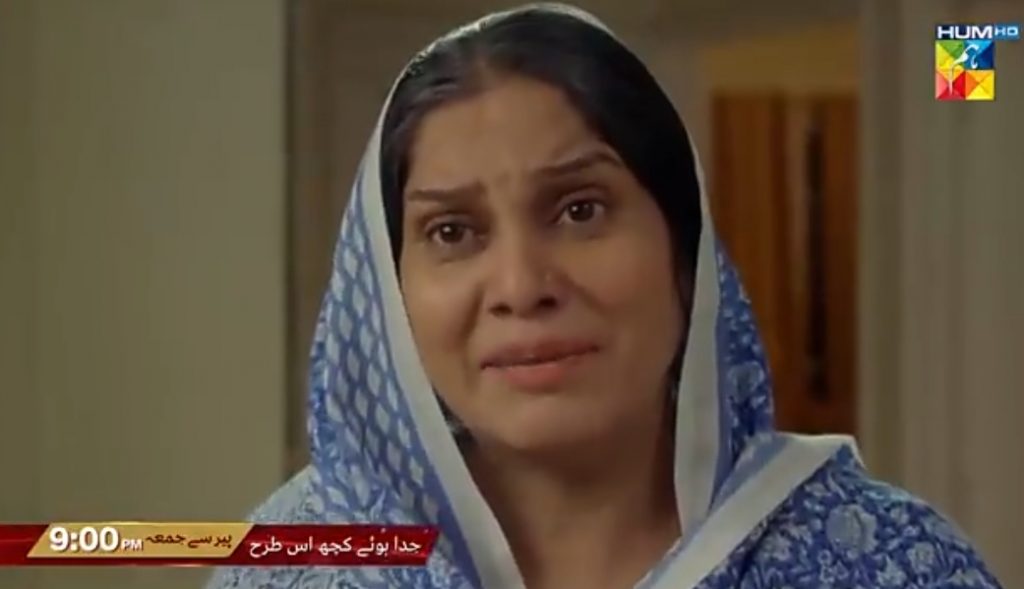 Recently, the famous social media influencer Ali Gul Pir has recreated the most controversial scene of Hum Television drama in a hilarious manner. Fans are loving his sarcastic take on the drama with apt expressions. Ali Gul Pir also added satire with his expressions on most controversial part of the scene where the lady revealed that the couple share the relationship of foster siblings. Have a look at scene.

Fans hated the idea of the drama, they said that it is disgusting to make such stories. They said that it is Game of Thrones lite version. They also criticised writer Khalil Ur Rehman KR for writing a controversial script. Some people asked about the meaning of foster siblings, the idea was new and unbelievable for them. Here are the comments of people. 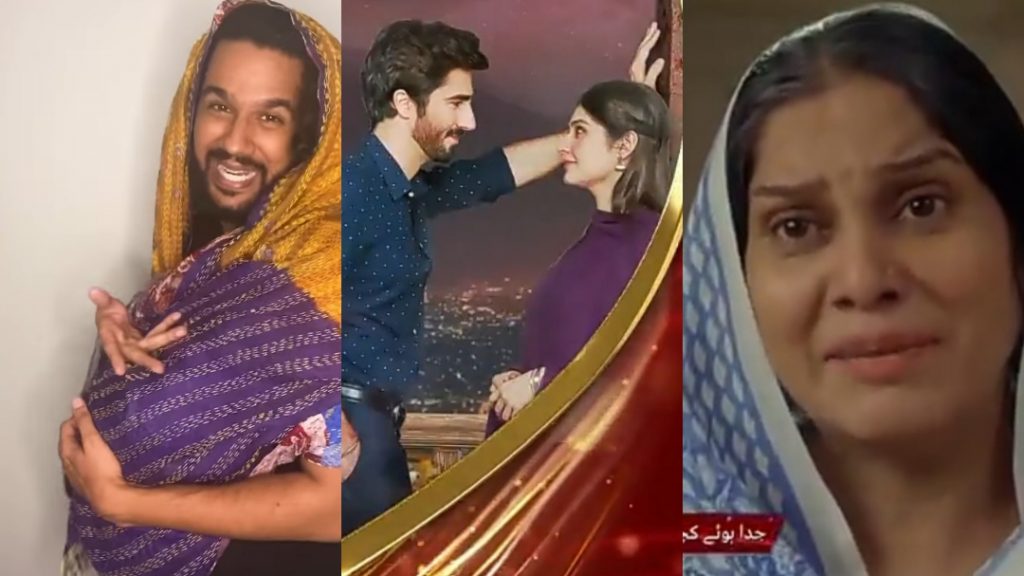 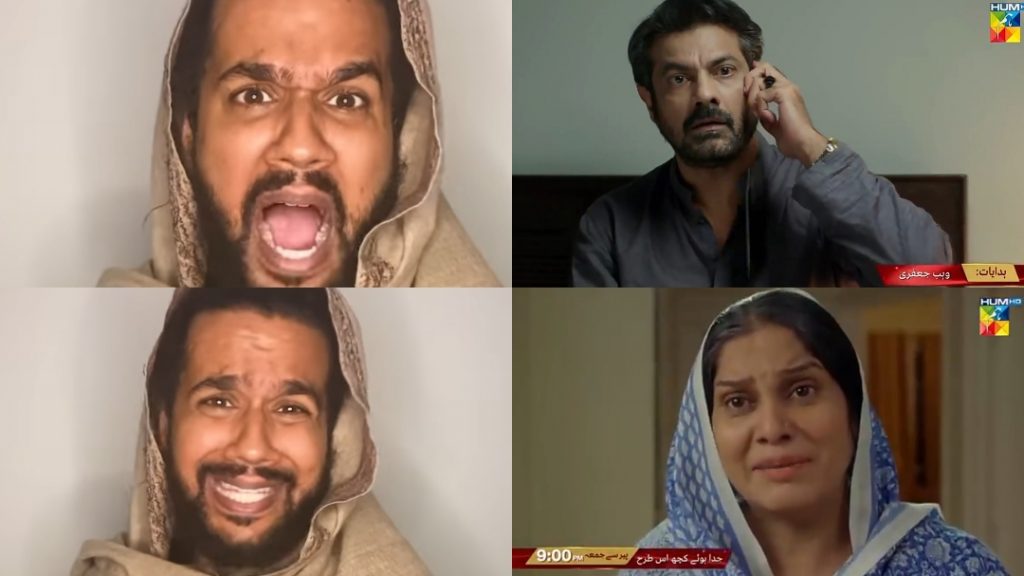 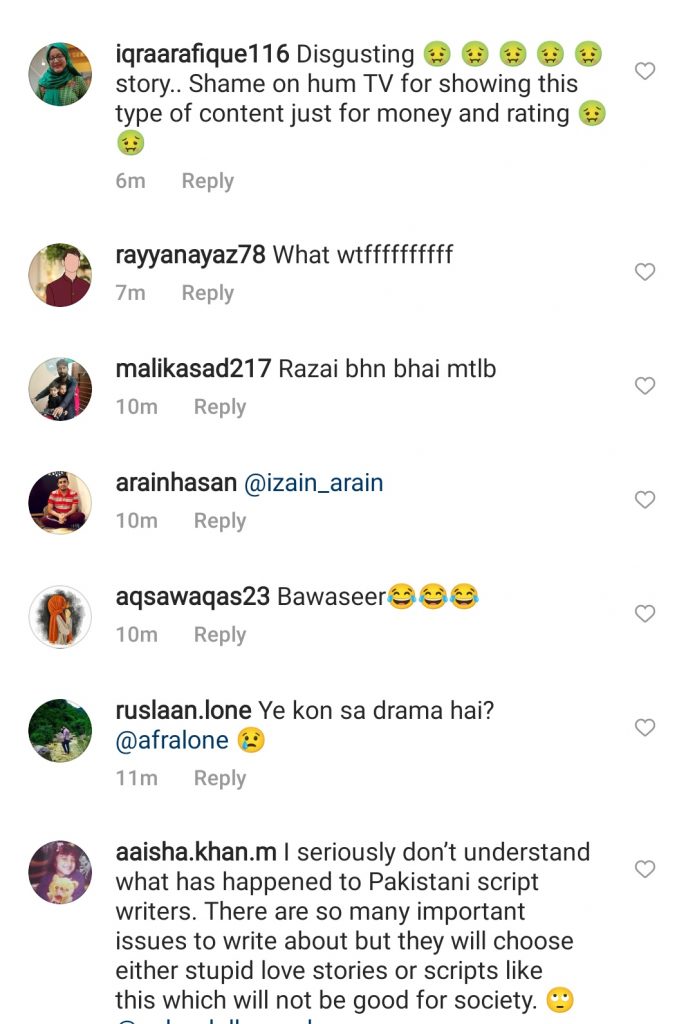 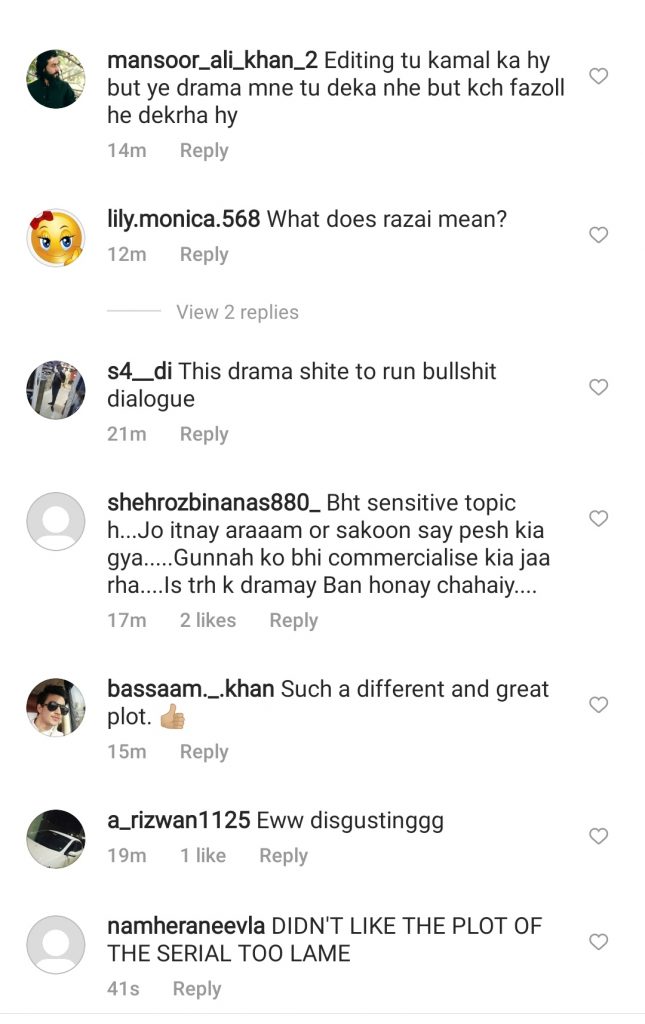 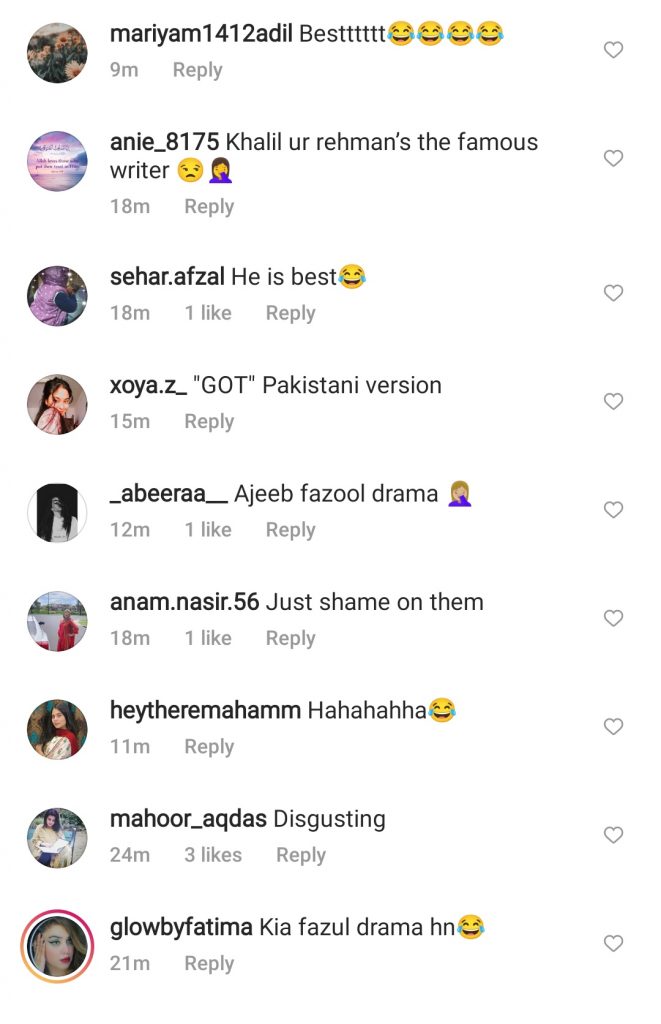 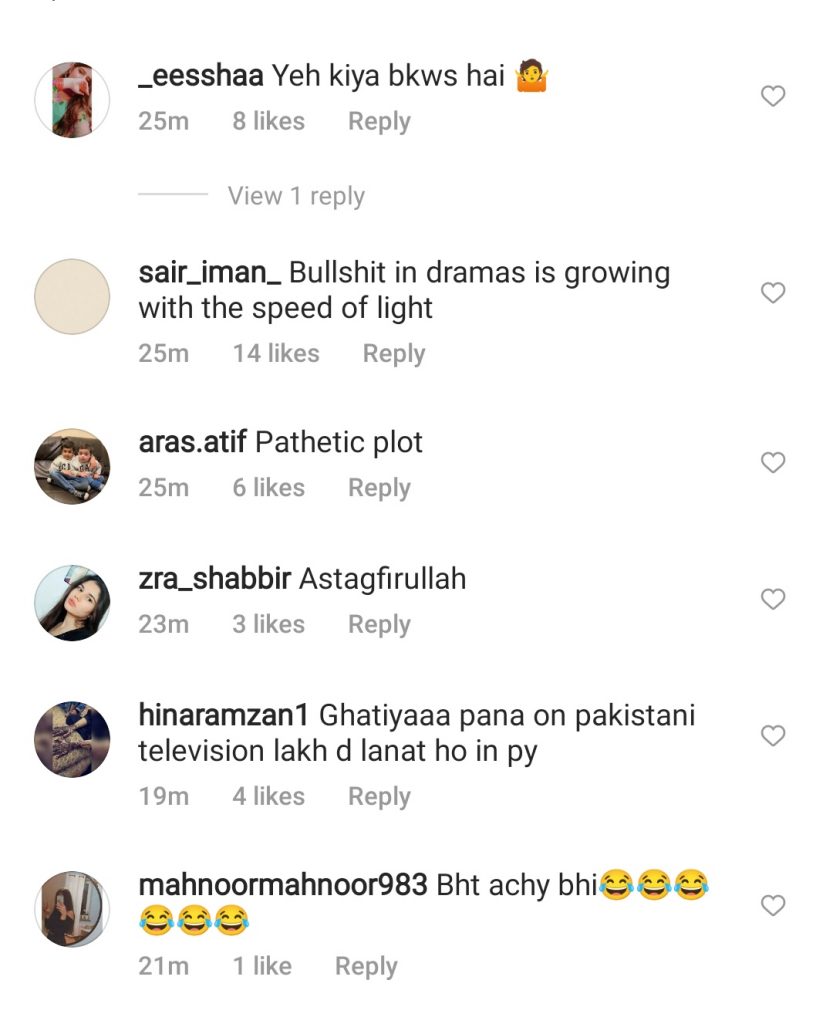