Ali Rehman Khan starred in an Independent Film named Slackistan back in 2010 but the movie got banned in Pakistan because the director had refused to make the cuts in the film that were requested by the Central Board of Film Sensors. 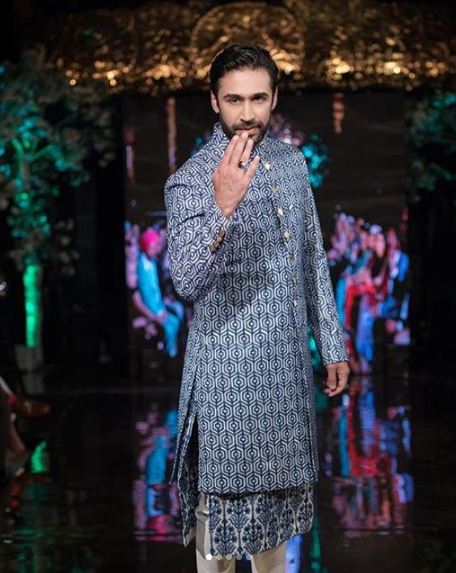 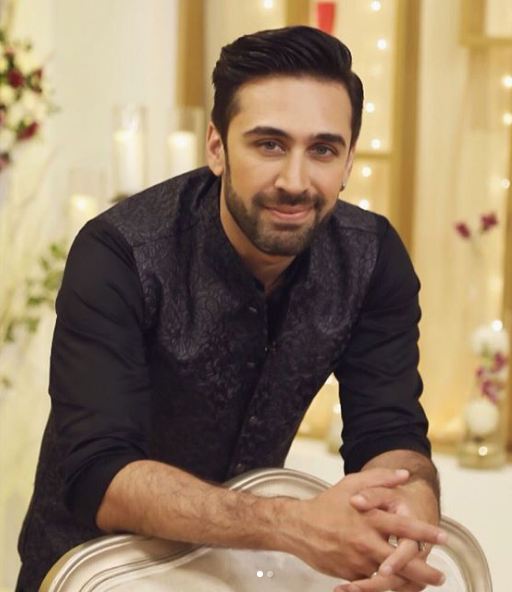 Recently Ali Rehman was asked about Slackistan by Hassan Sheheryar Yasin in his show Tonight with HSY. Hassan asked Ali why the film never got released in Pakistan because there have been other films which were banned at first but then got unbanned namely Verna etc. To this Ali replied, that it was his first movie so when it got banned he was heartbroken. He said it was a very small budget film but the ban in Pakistan turned out to be favorable for them because it led their film to international platforms. 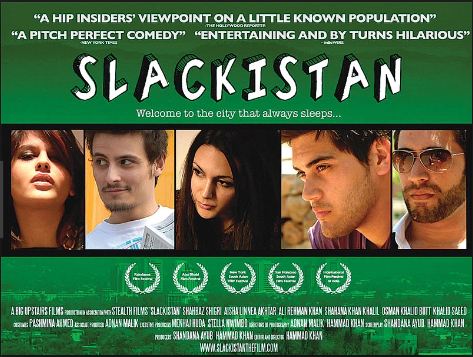 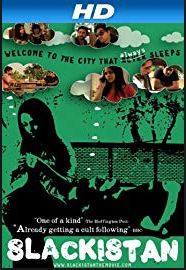 He further added that if the would have been released in Pakistan then it wouldn’t have gotten international exposure. When a movie which is made in Pakistan and gets banned the international radars get active.

Slackistan never saw light of the day in Pakistan but it was released on multiple occasions and festivals in countries like London, Abu Dhabi, New York City, San Francisco and Goa.