Ali Safina’s Explanation on His Rude Statement About Bilal Ashraf

Ali Safina is a popular Pakistani television actor. He got fame from the popular “Barat Series” of Geo Television. His character of Taaqa from Dolly Ki Ayegi Barat got extremely hit, Ali is a brilliant actor, he got his music & acting training from NAPA. Ali also worked in popular dramas Suno Chanda & Chupke Chupke . He’s married to the beautiful model and actress Hira Tareen. In 2013, both tied the knot. The two have an extremely adorable daughter. 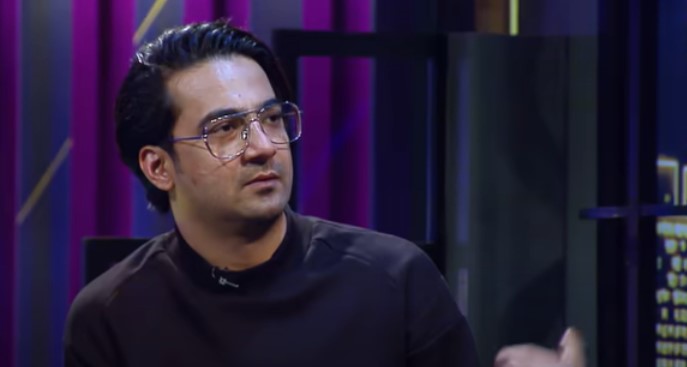 Lately, Ali Safina came in the show Time Out With Ahsan Khan where he has explained his one recent statement about Bilal Ashraf, previously, Ali said that Bilal Ashraf should not come into movies in The Couple Show. 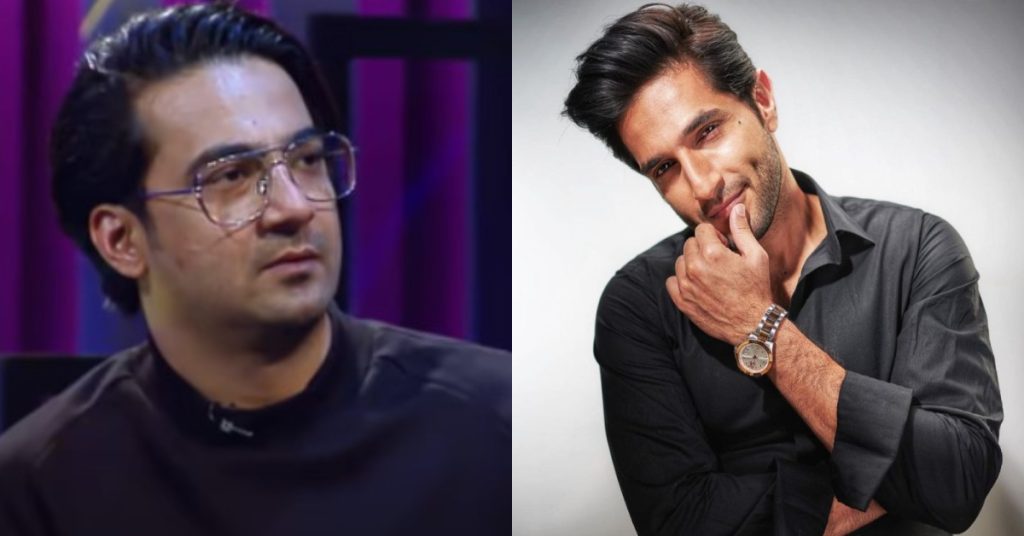 Talking about it he said, “Bilal Ashraf is a great action hero but I didn’t like his appearance in song Dharak Bharak where he got Shirtless and maybe that’s why I said it” 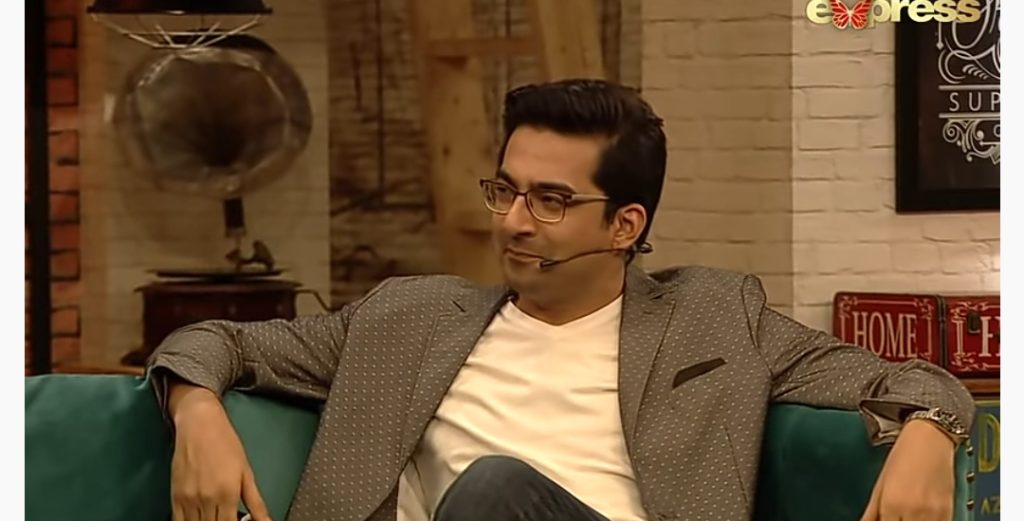 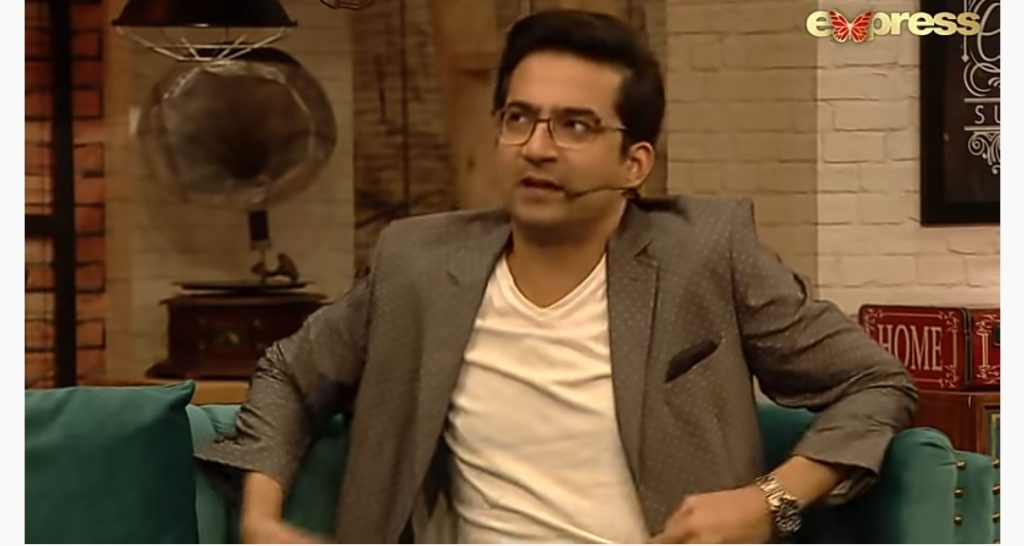 Ahsan Khan then said that maybe he geared up for the song as an experiment, but Ali said for experiments there are screen tests available, why would any body shoot the complete song.