Danyal Zafar is a very talented singer and composer who is releasing his songs on YouTube which are acquiring very sound viewership. Previously the singer was criticised for just being another singer who is brother of Ali Zafar but Danyal proved his mettle by producing songs of totally different genre. He already acquired his sort of audience on YouTube. 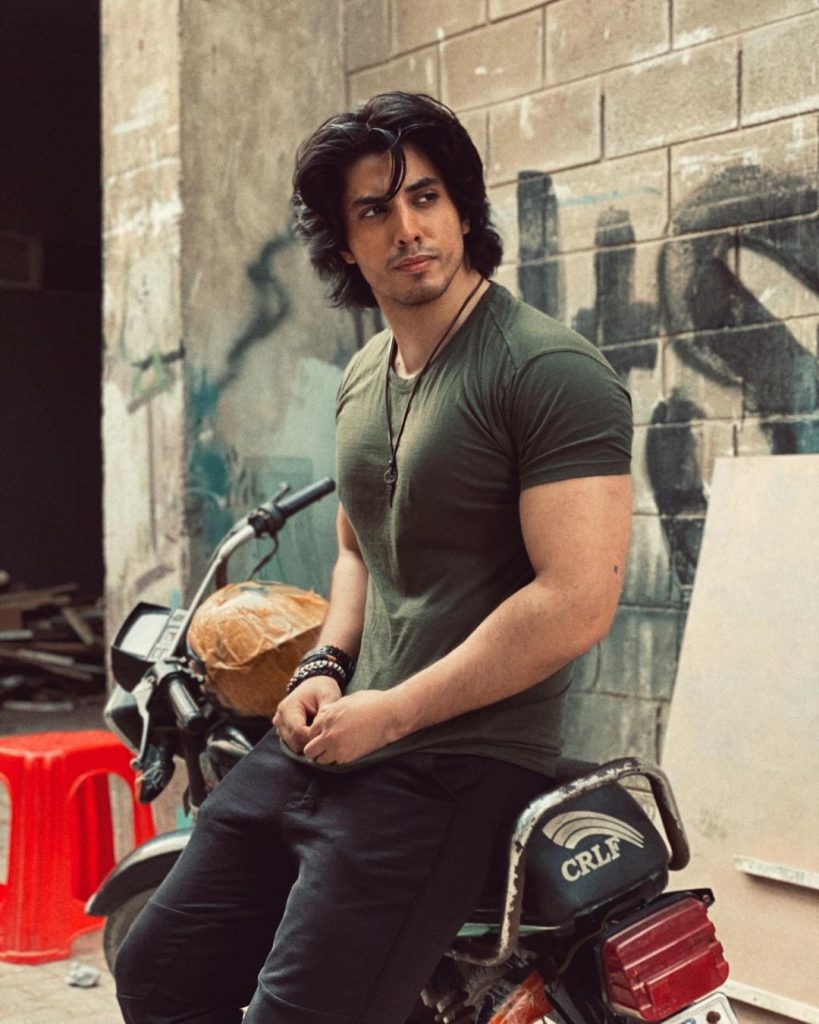 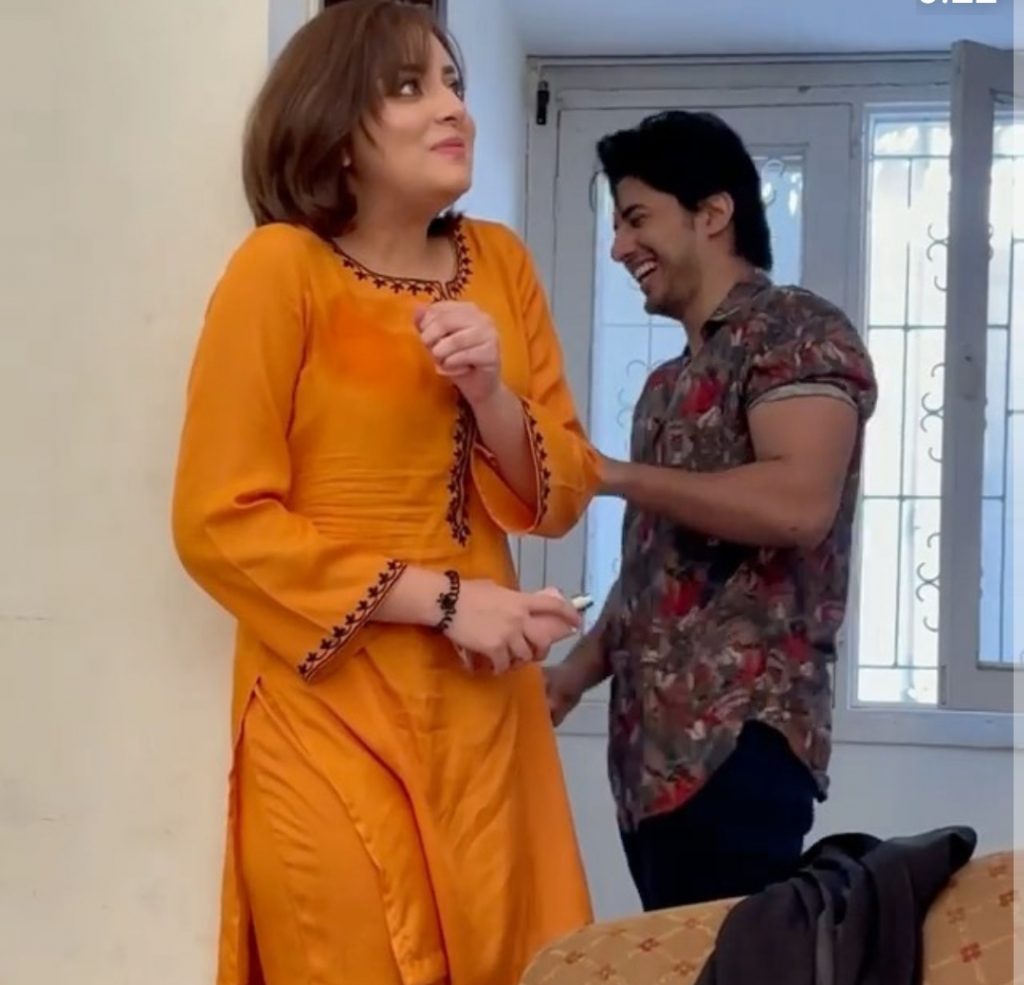 Alizeh Shah is a Pakistani television actress. Her performance as Palwasha in Ishq Tamasha earned her Hum Award for Best Television Sensation. Shah has played the role of Dua in Ehd-e-Wafa. She has played lead role in Hoor Pari, Jo Tu Chahey and Mera Dil Mera Dushman. 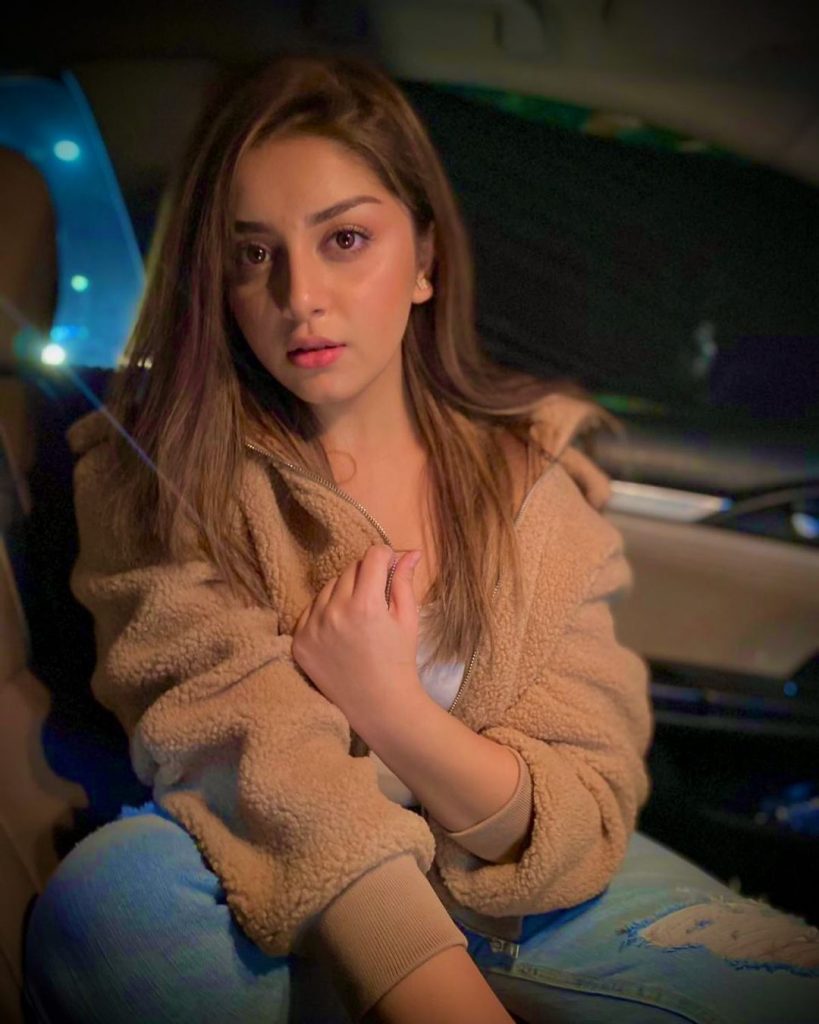 Recently both the actors are coming in a web series together and they are shooting for their project. Danyal has stepped into acting and doing his debut project . 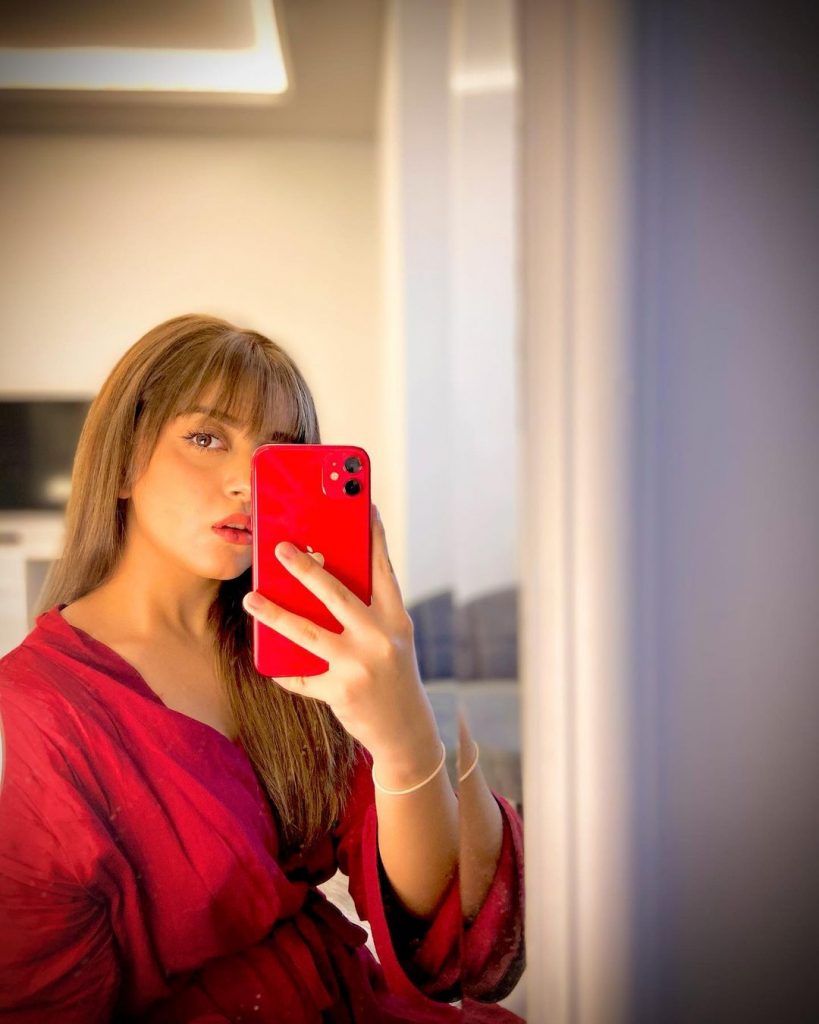 Alizeh has said that Danyal Zafar is a fun loving person and it’s really good to work with him. A video of both the actors is going viral on Instagram which fans are loving a lot.