Salman Iqbal is friends with many A-lister stars who have worked with ARY in the past or are still working. From top-notch journalists to actors, many people are great friends with him and are often seen around him in his celebrations and also support his PSL team.

Salman Iqbal and his wife Sonya Khan hosted a Sehri and it was attended by many stars making it one star-studded Sehri. From Nida Yasir to Sonya Hussyn and Urwa Hocane, many stars were spotted at the get together. Take a look at some of the attendees below: 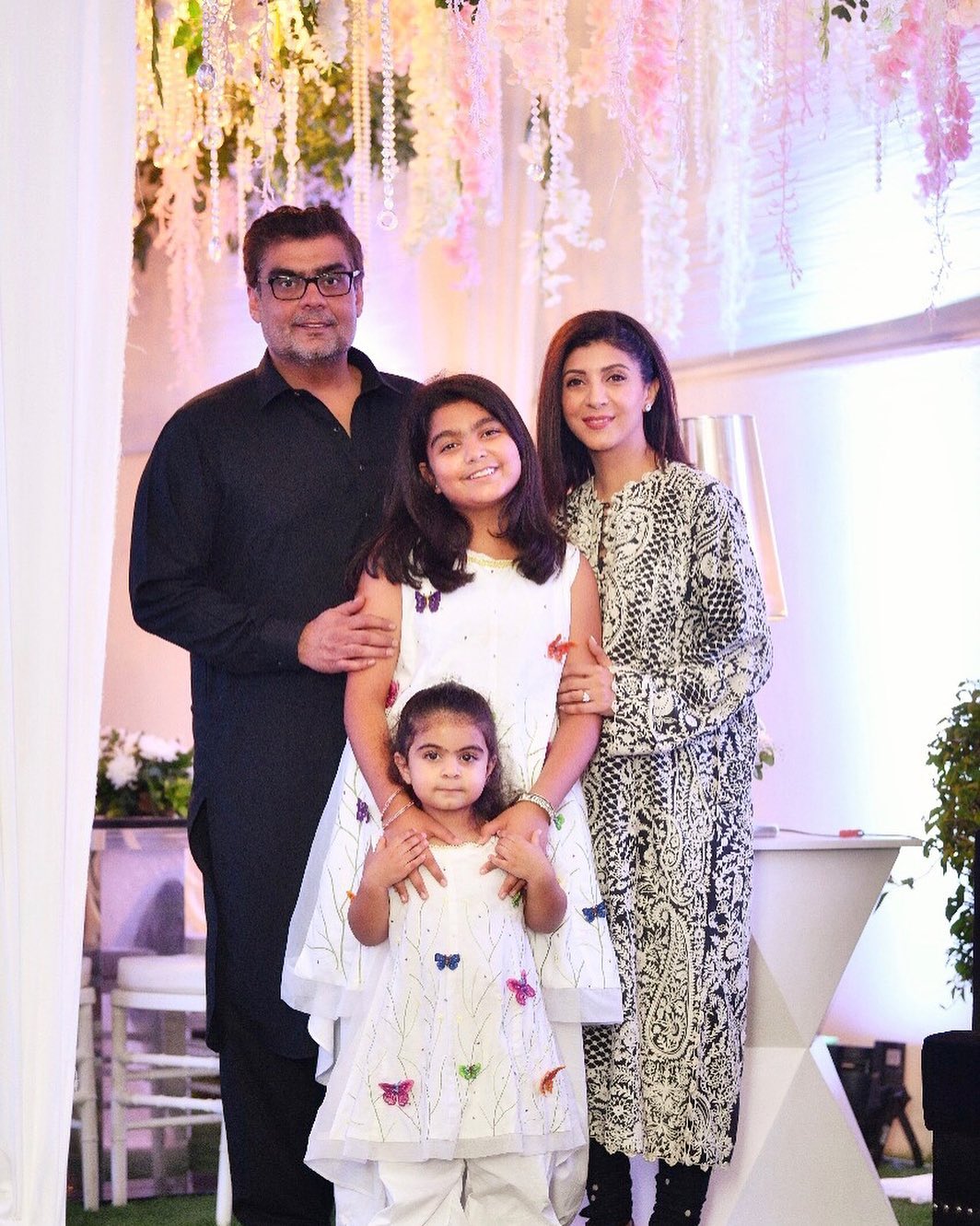 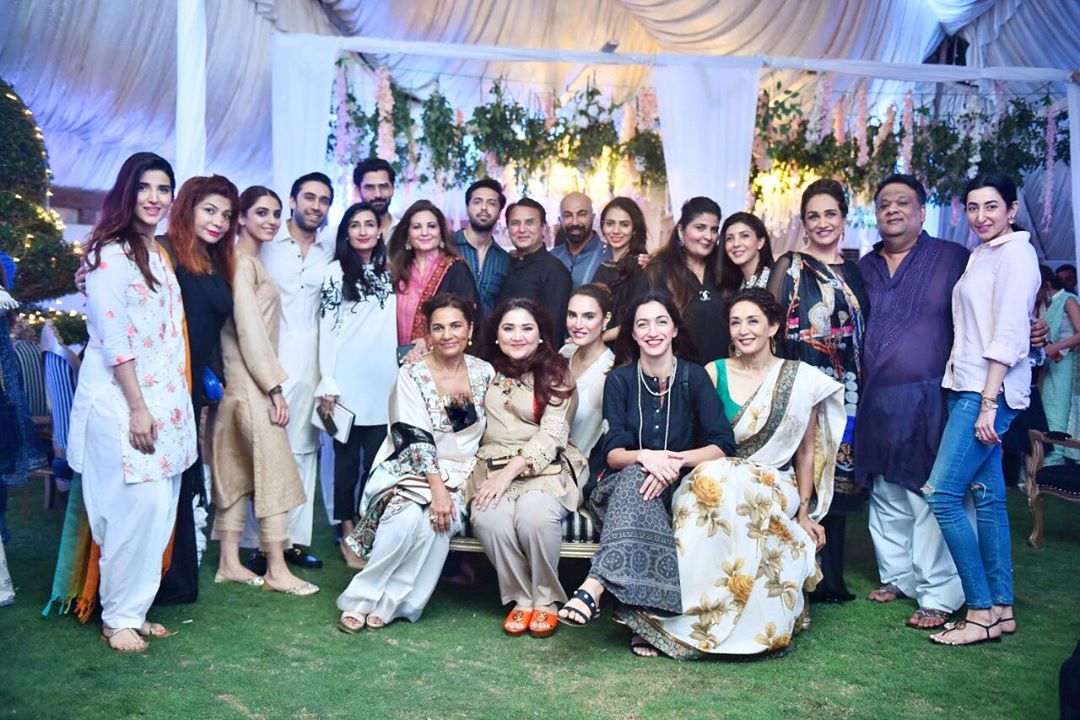 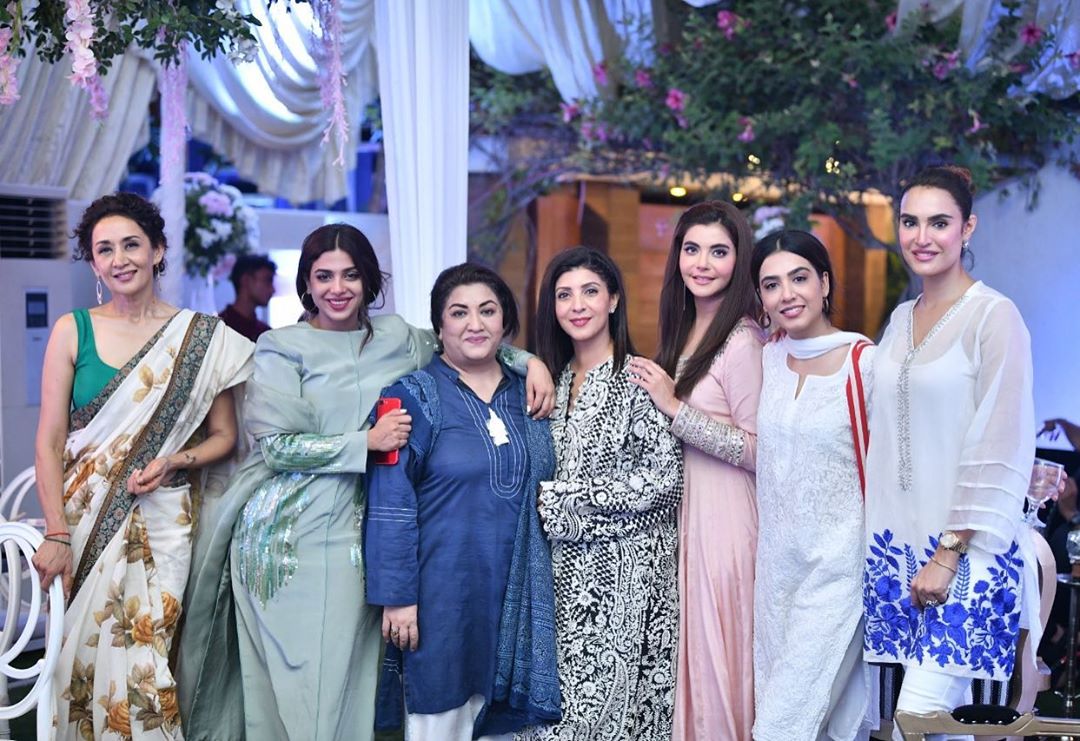 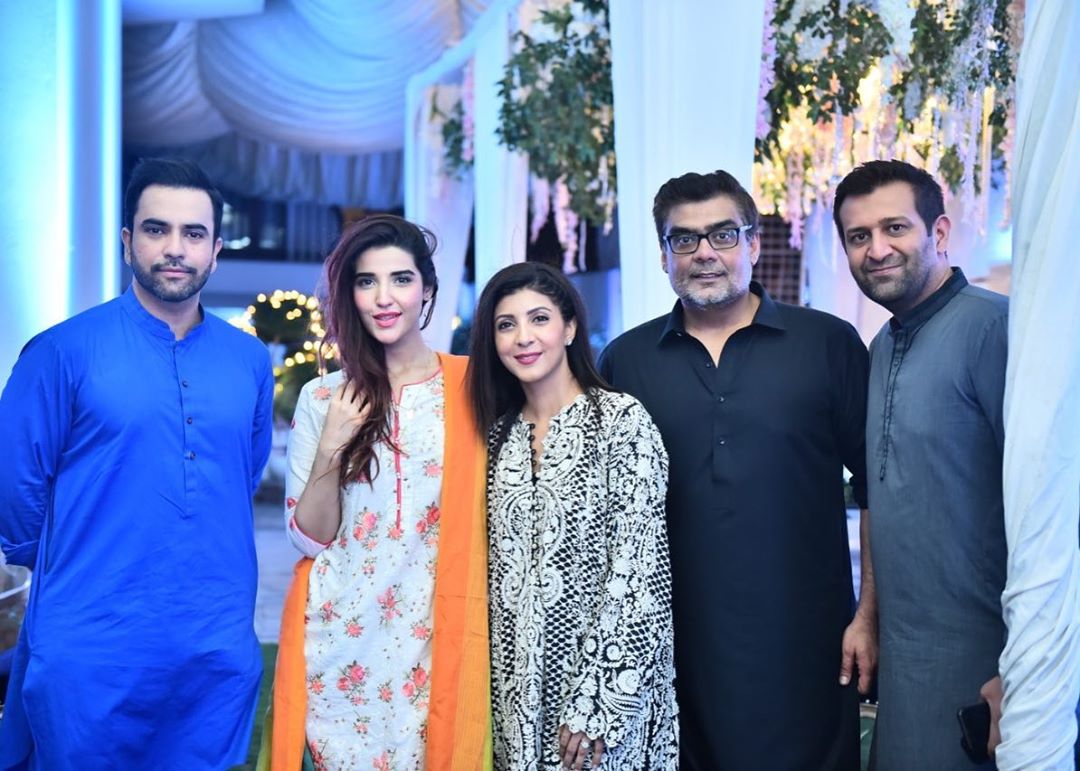 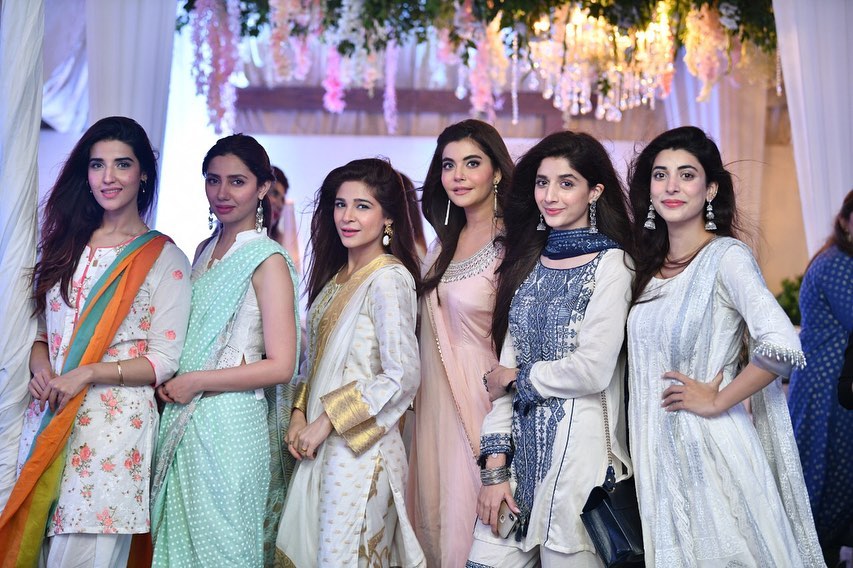 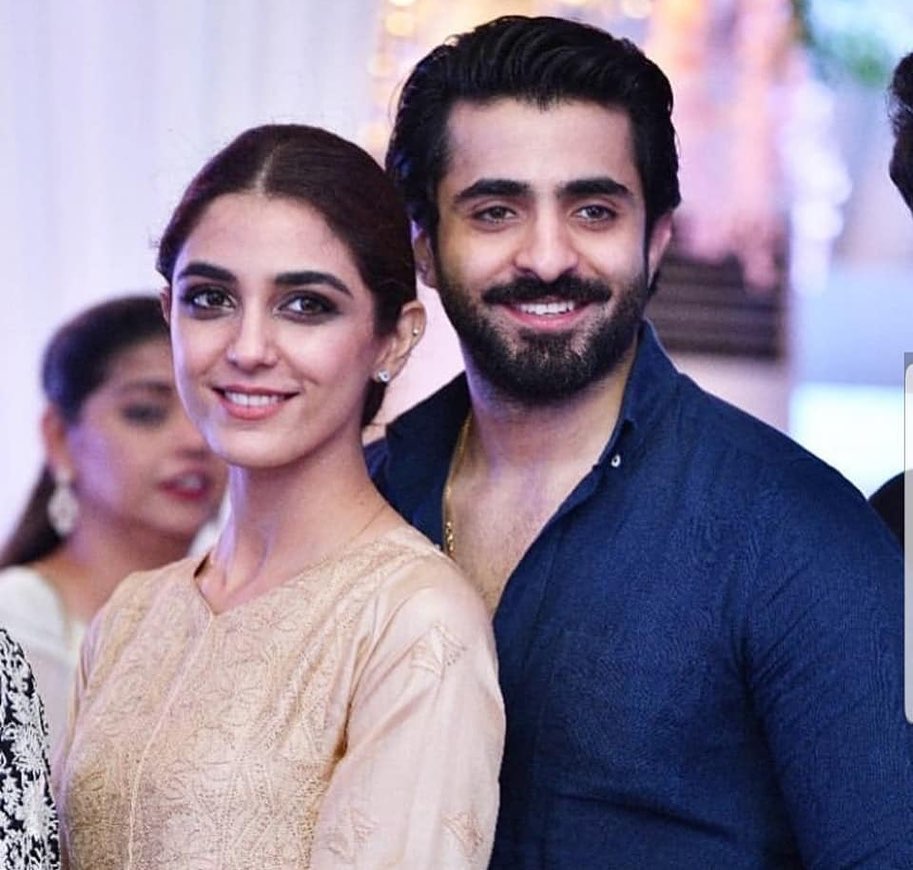 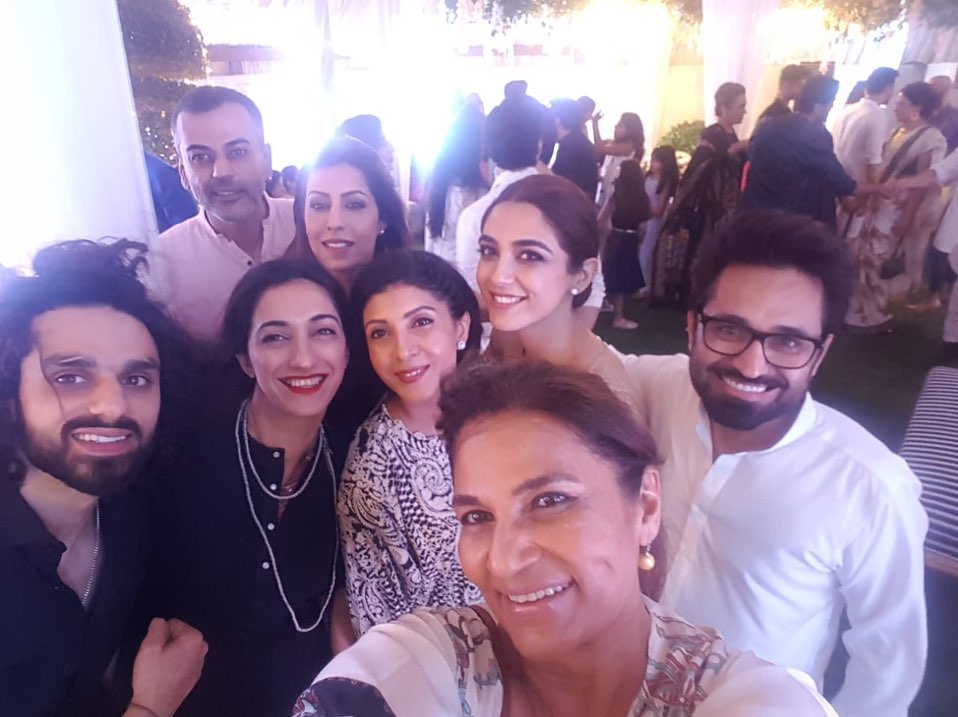 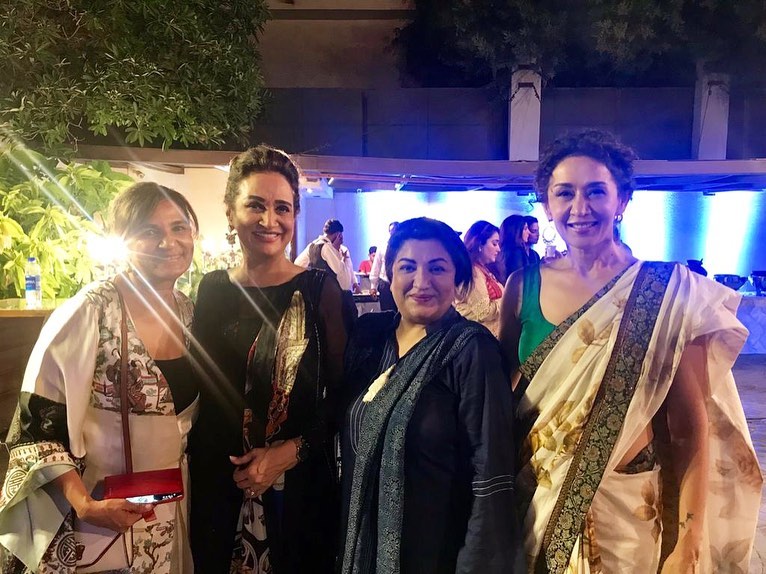 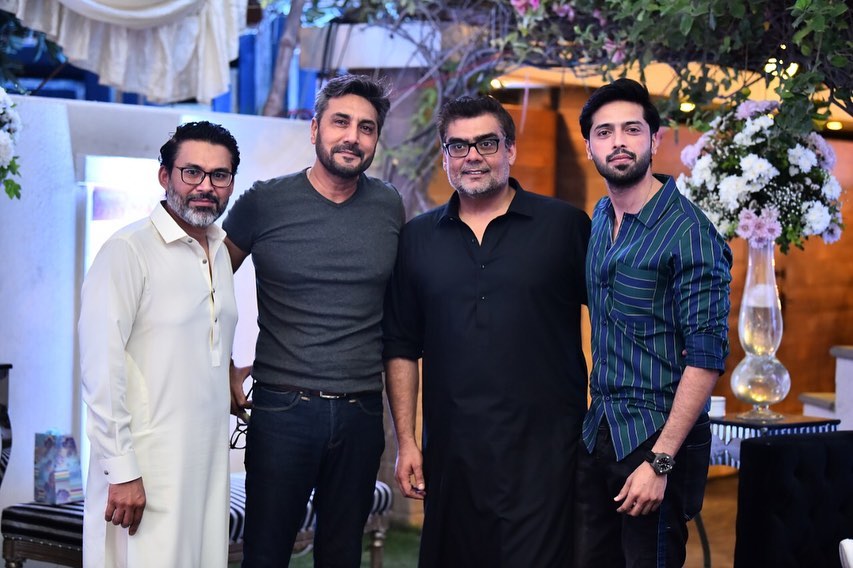 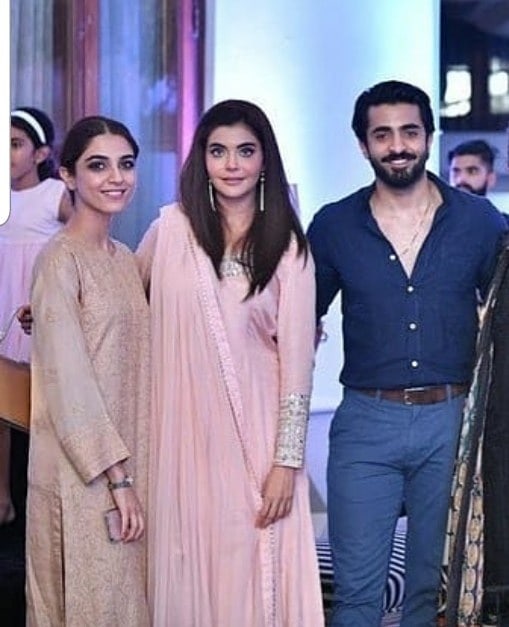 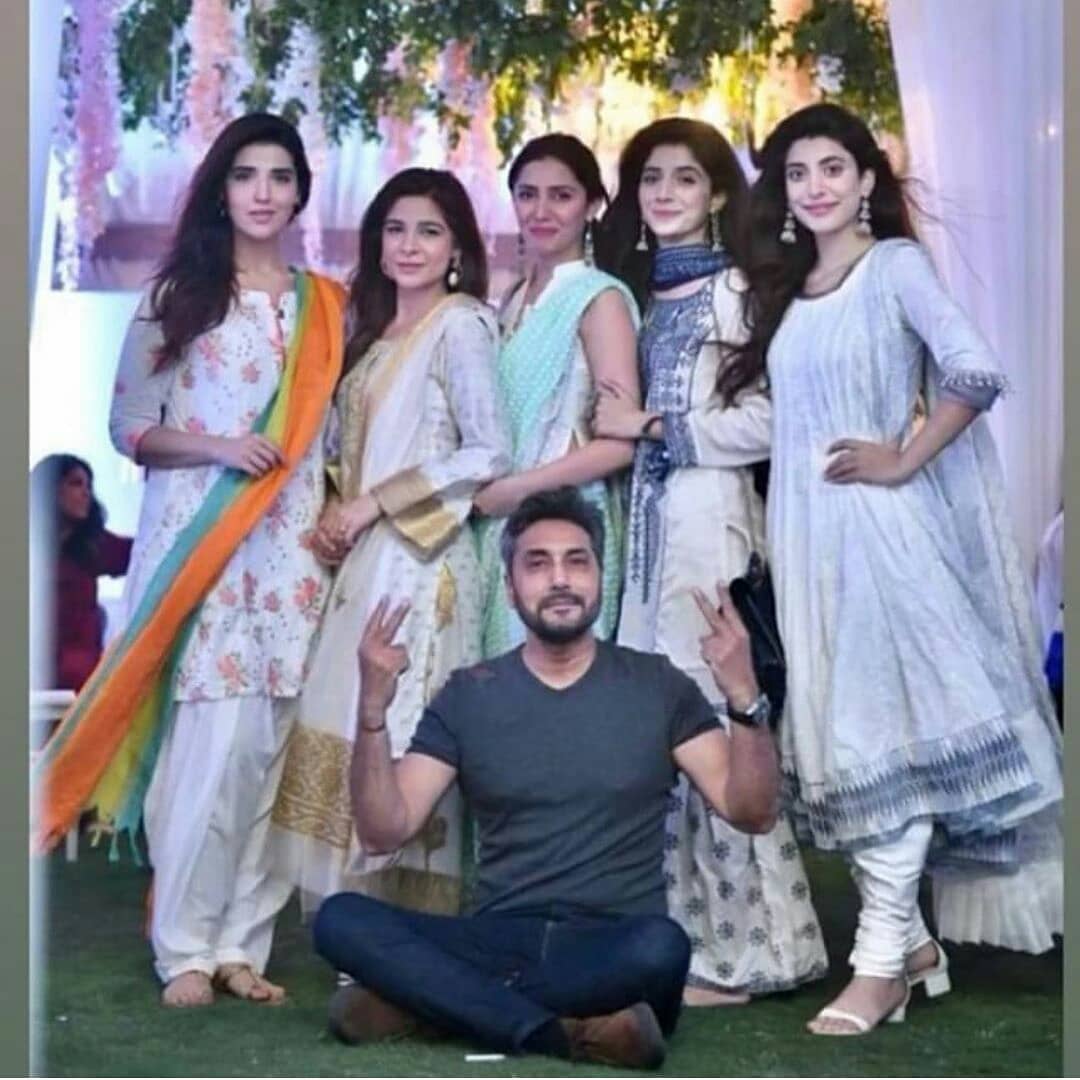 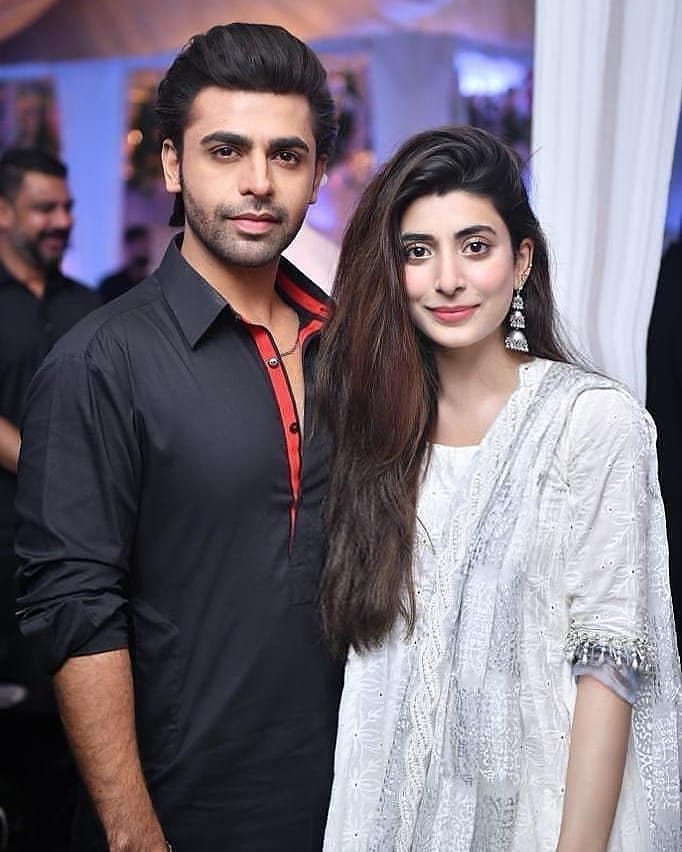 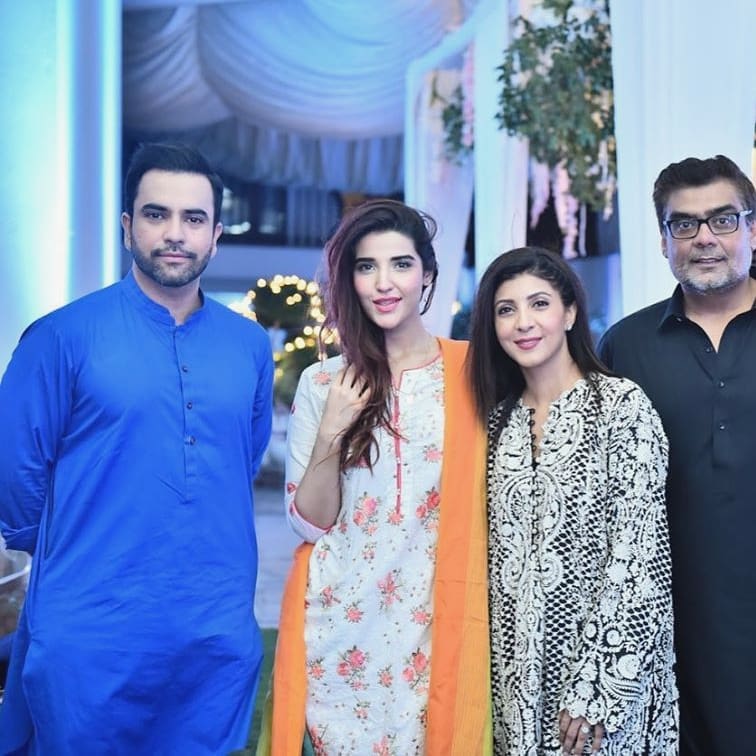 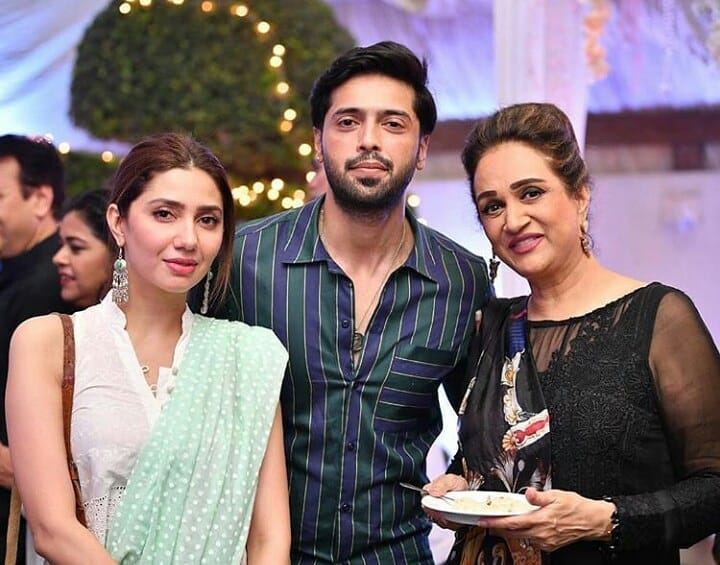 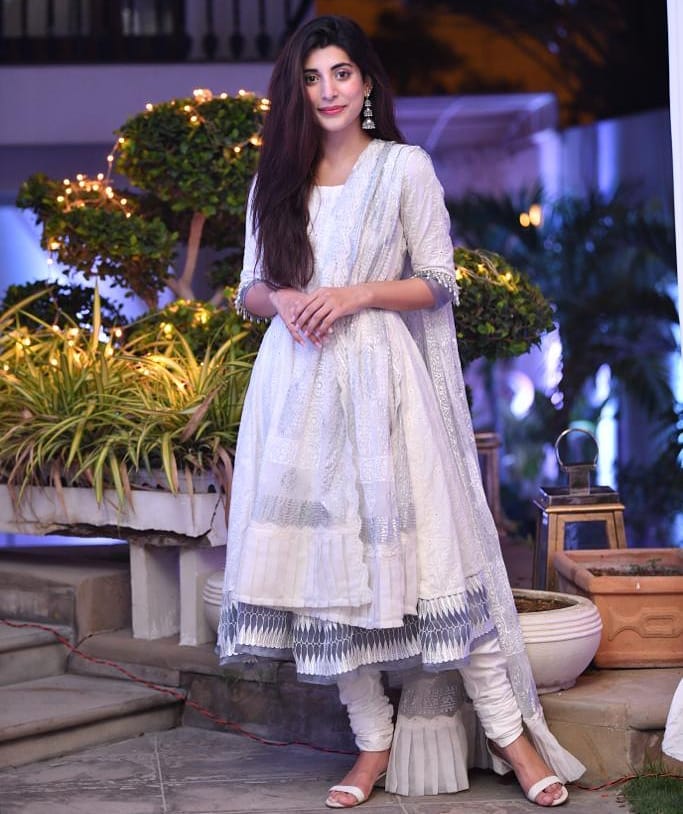 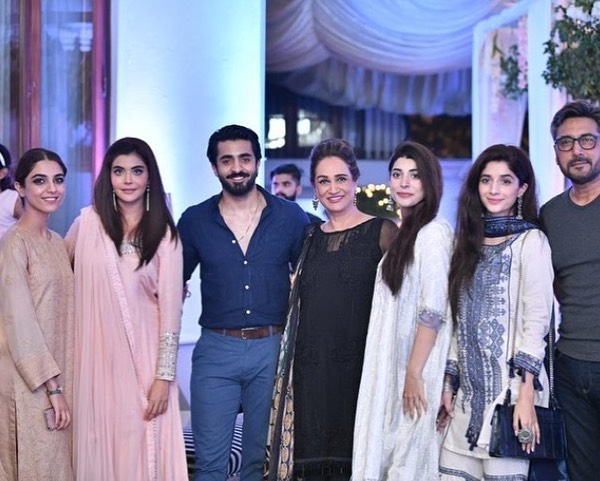 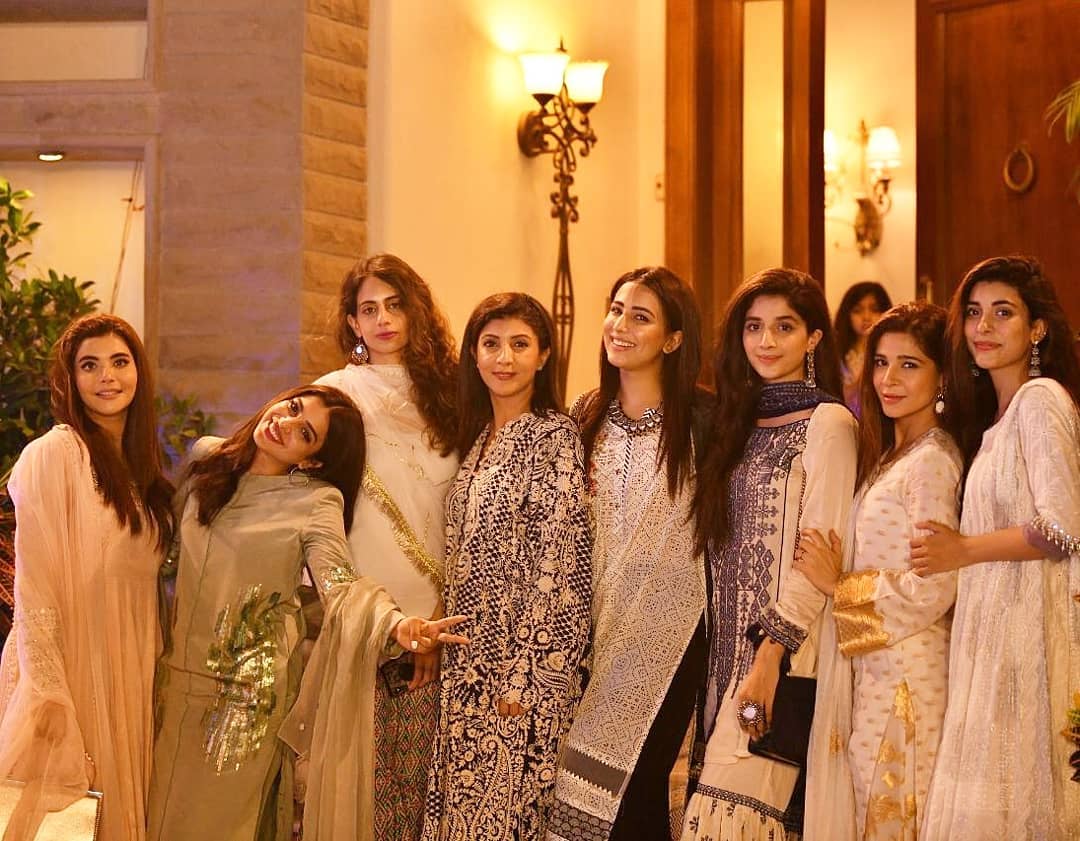