Brand endorsement is the most common type of marketing strategy used by almost every brand. Celebrities promoting products of brands, doing photo shoot for clothing brands or for beauty salon to show their services is quite a common act now a days. Different designers hire celebrities for photo shoots. Recently clothing brand Motifz has launched their new clothing collection by the name of Rang-e-Bahar. Hira Mani has recently done shoot for the new collection of Motifz. Hira Mani got fame from the past few years. One of her major hit was Do Bol opposite Affan Waheed.  Hira has quite bubbly personality and she herself accepts the fact that she is very filmy. Hira Mani married Salman Saqib Sheikh most famously known as Mani in 2008. It was a love marriage. Hira was also starred in the blockbuster drama serial Meray Pass Tum Ho. Her drama Ghalti is currently airing on ARY Digital in which the mega hit Dol Bol couple is back but with a rather different story. She is also working in Geo Tv’s drama Muhabbat na Kriyo against Junaid Khan. Here we have pictures from the latest photo shoot of Hira Mani for clothing brand Motifz. Let’s have a look at these pictures: 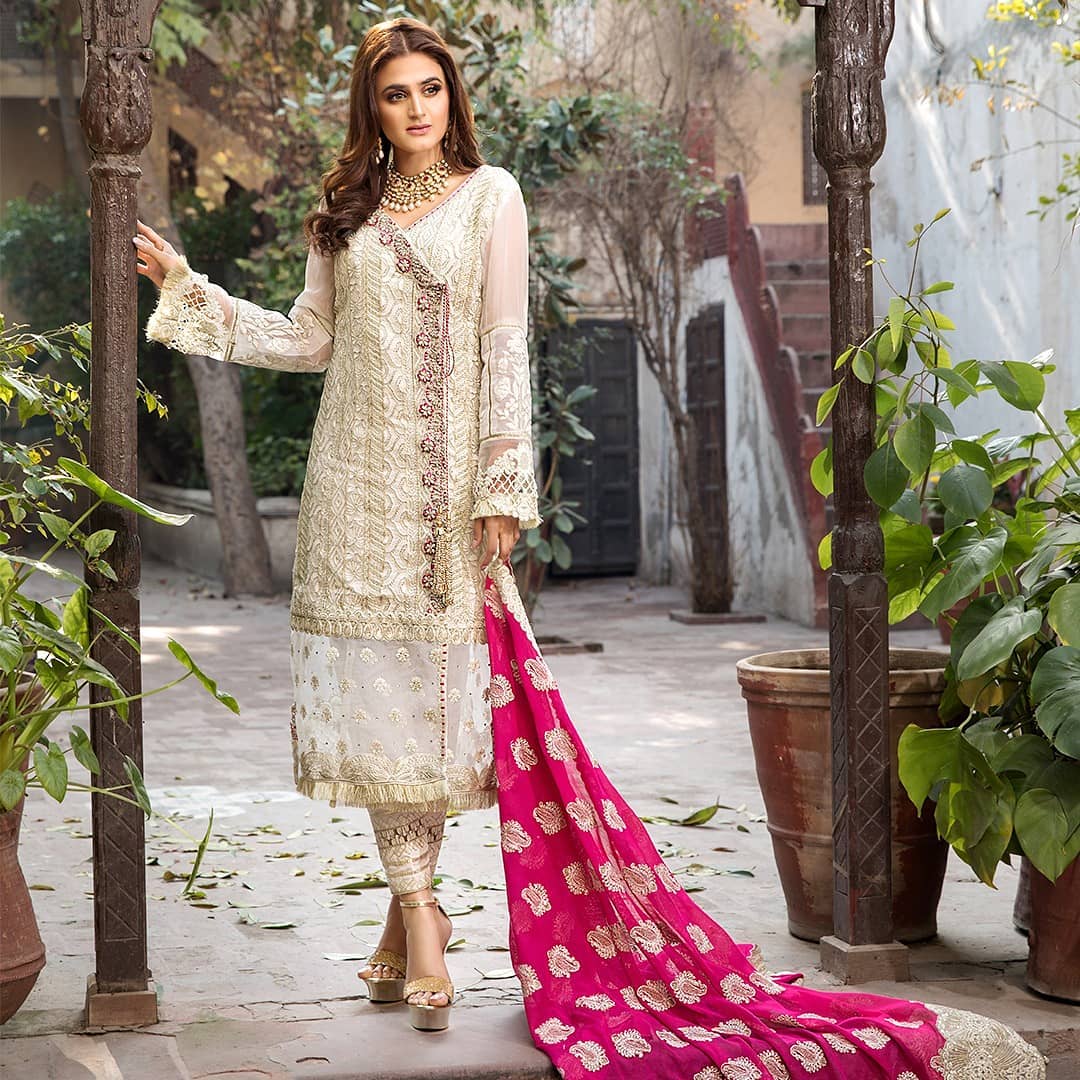 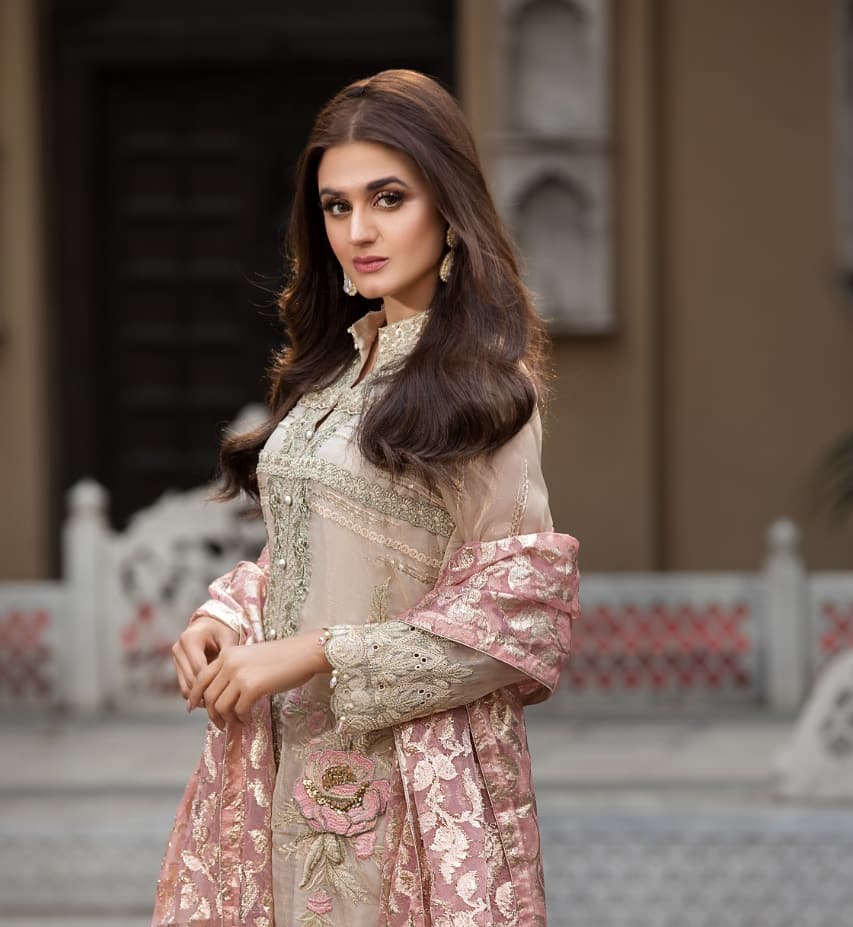 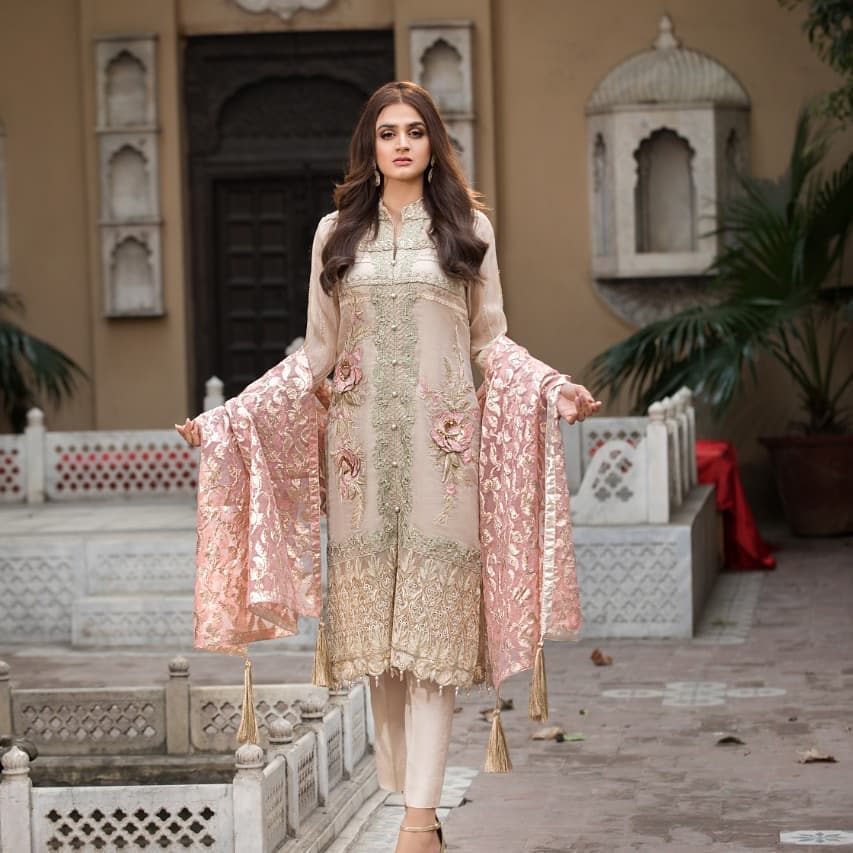 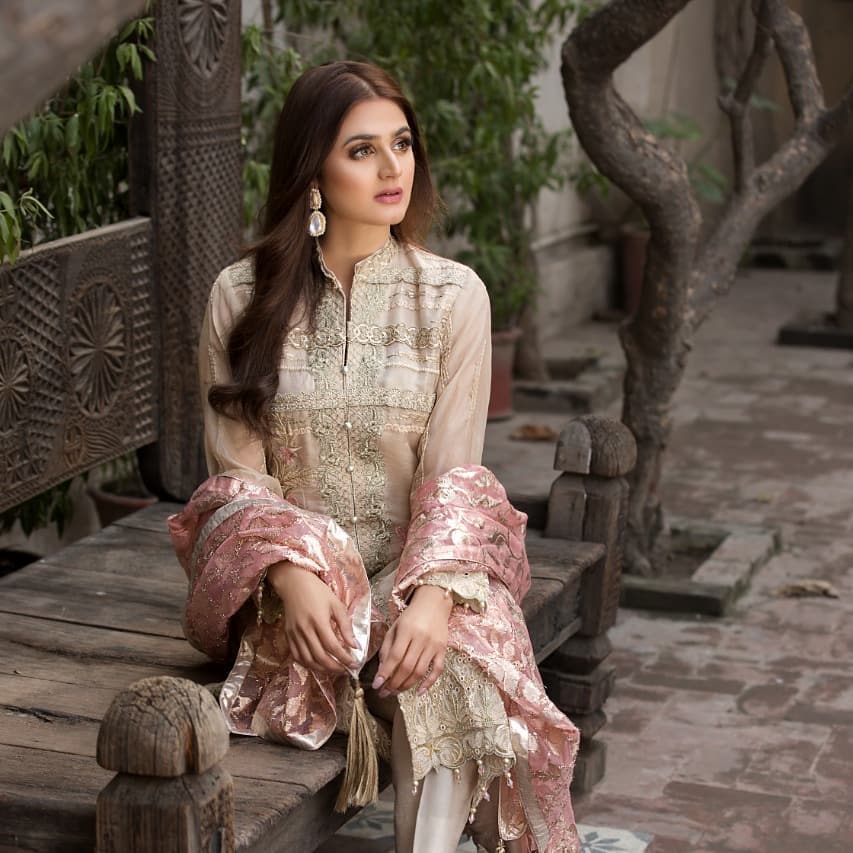 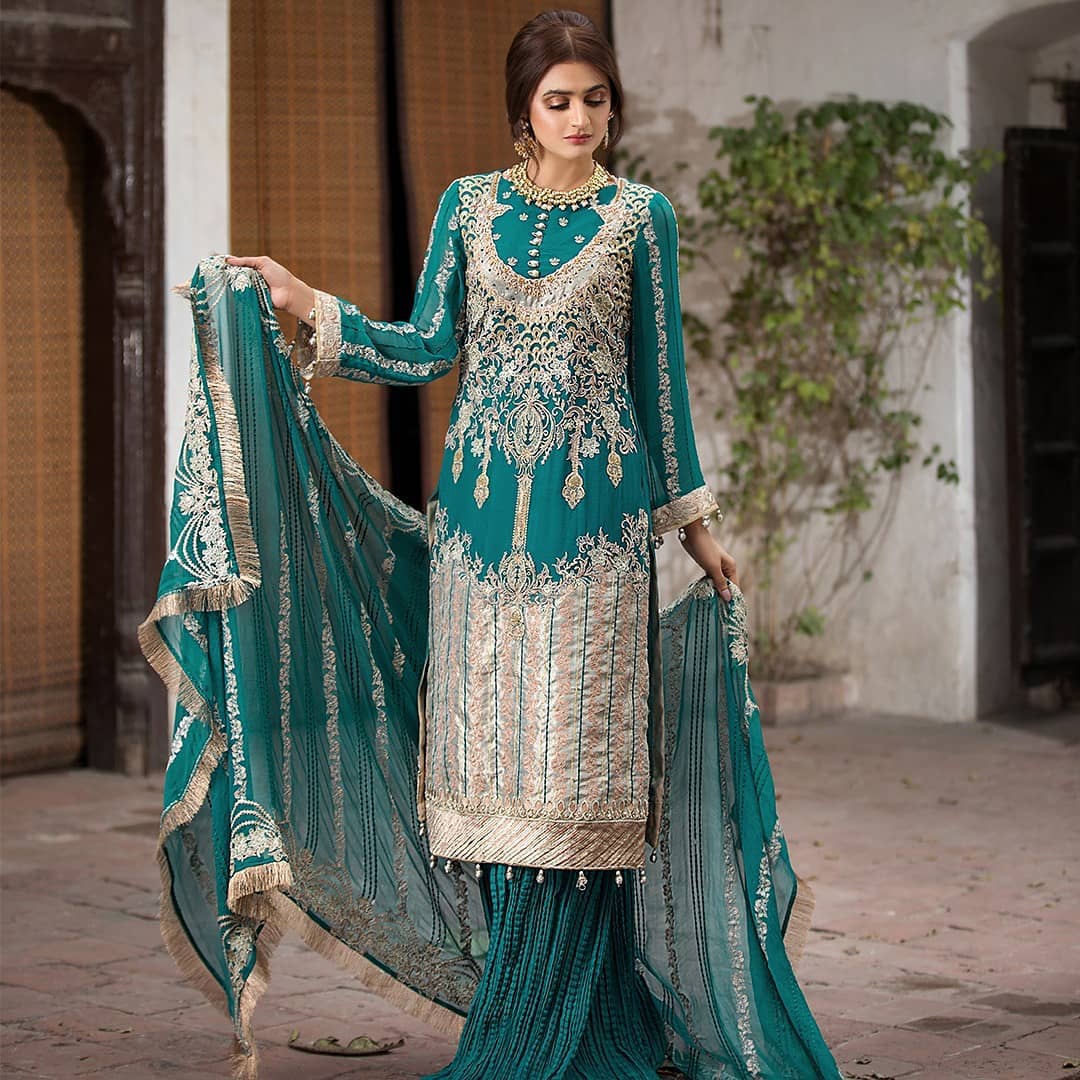 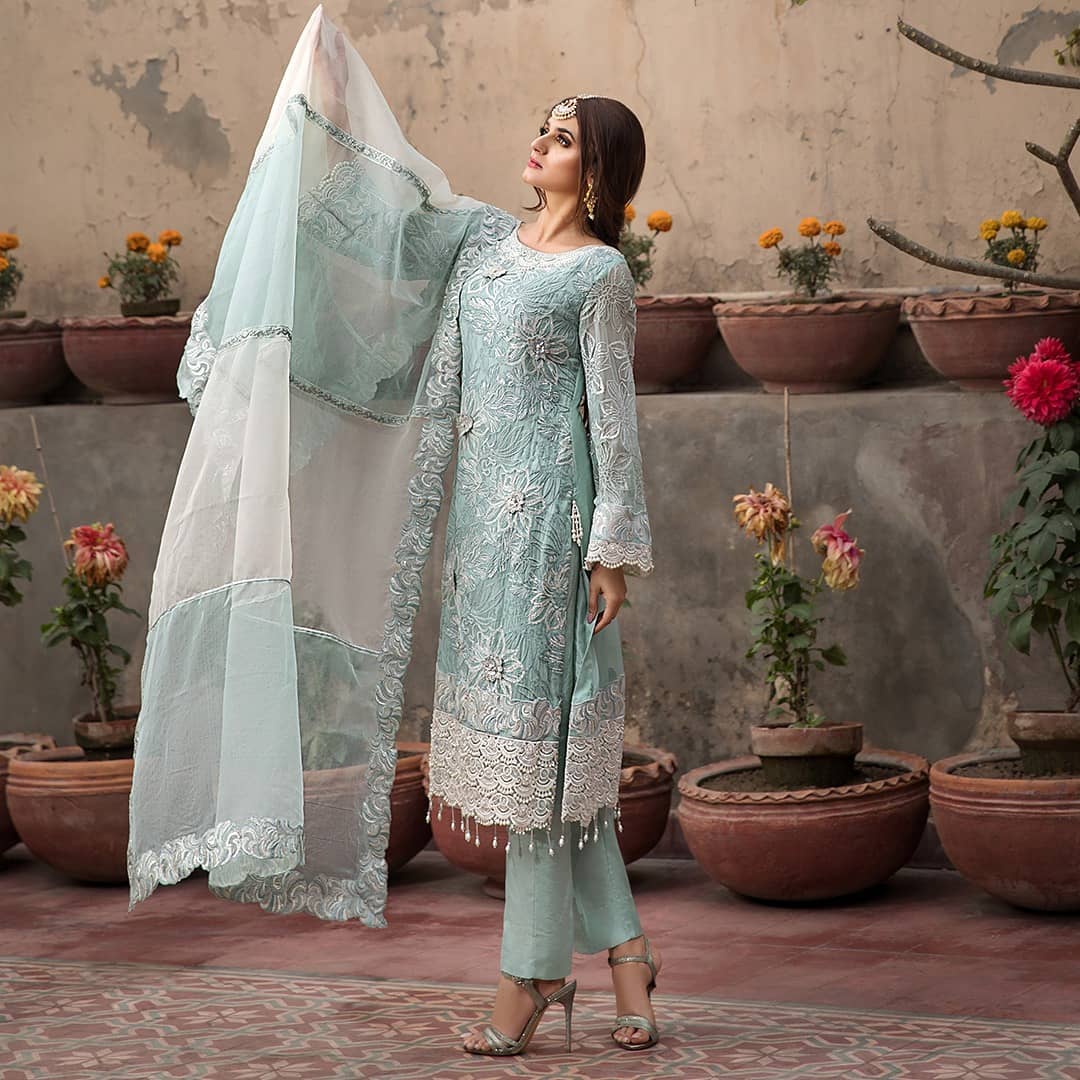 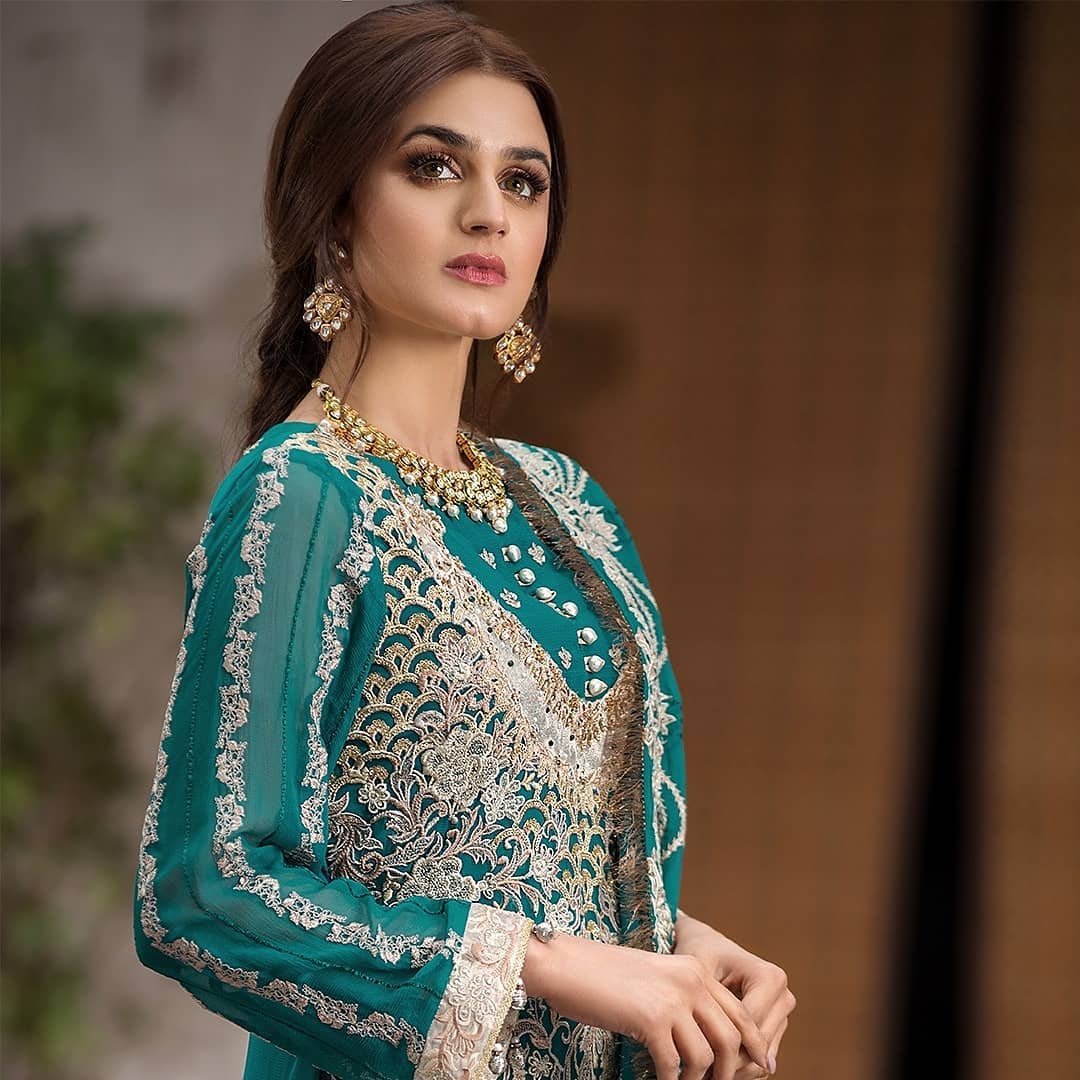 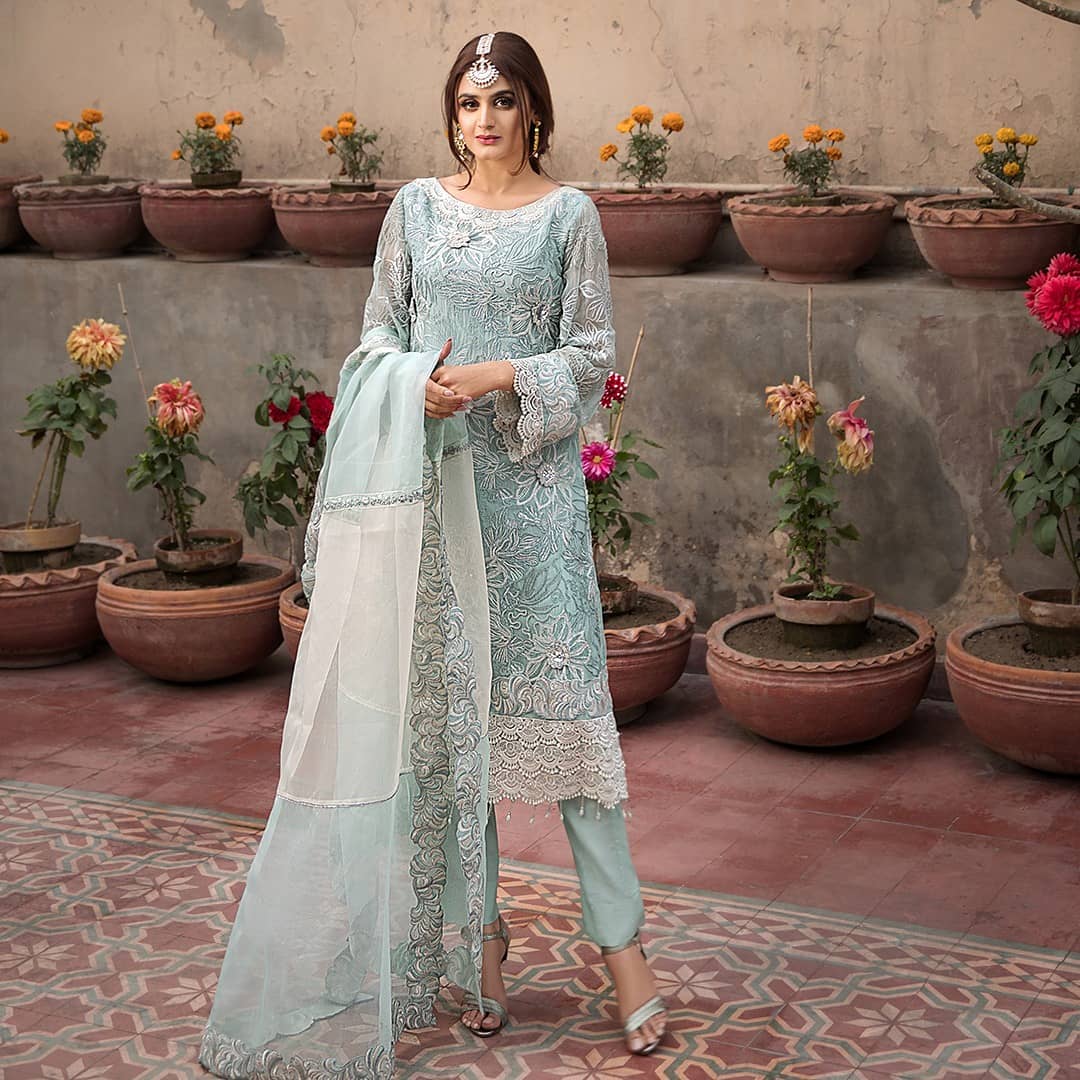 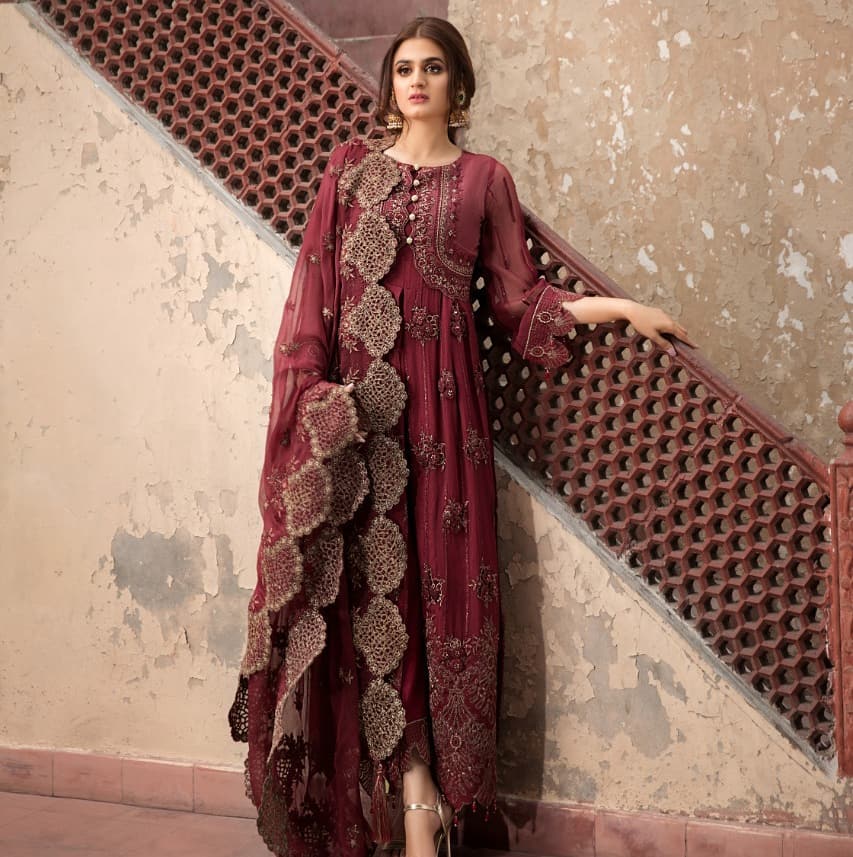 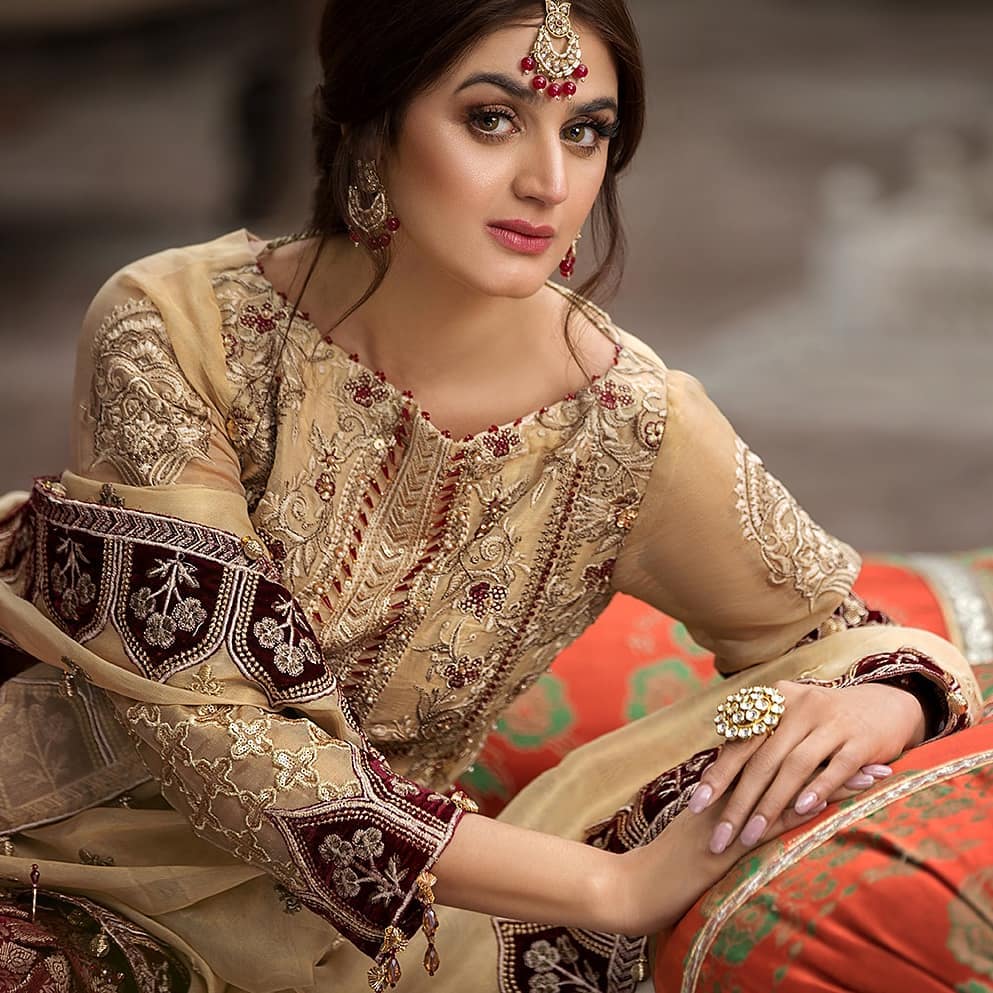 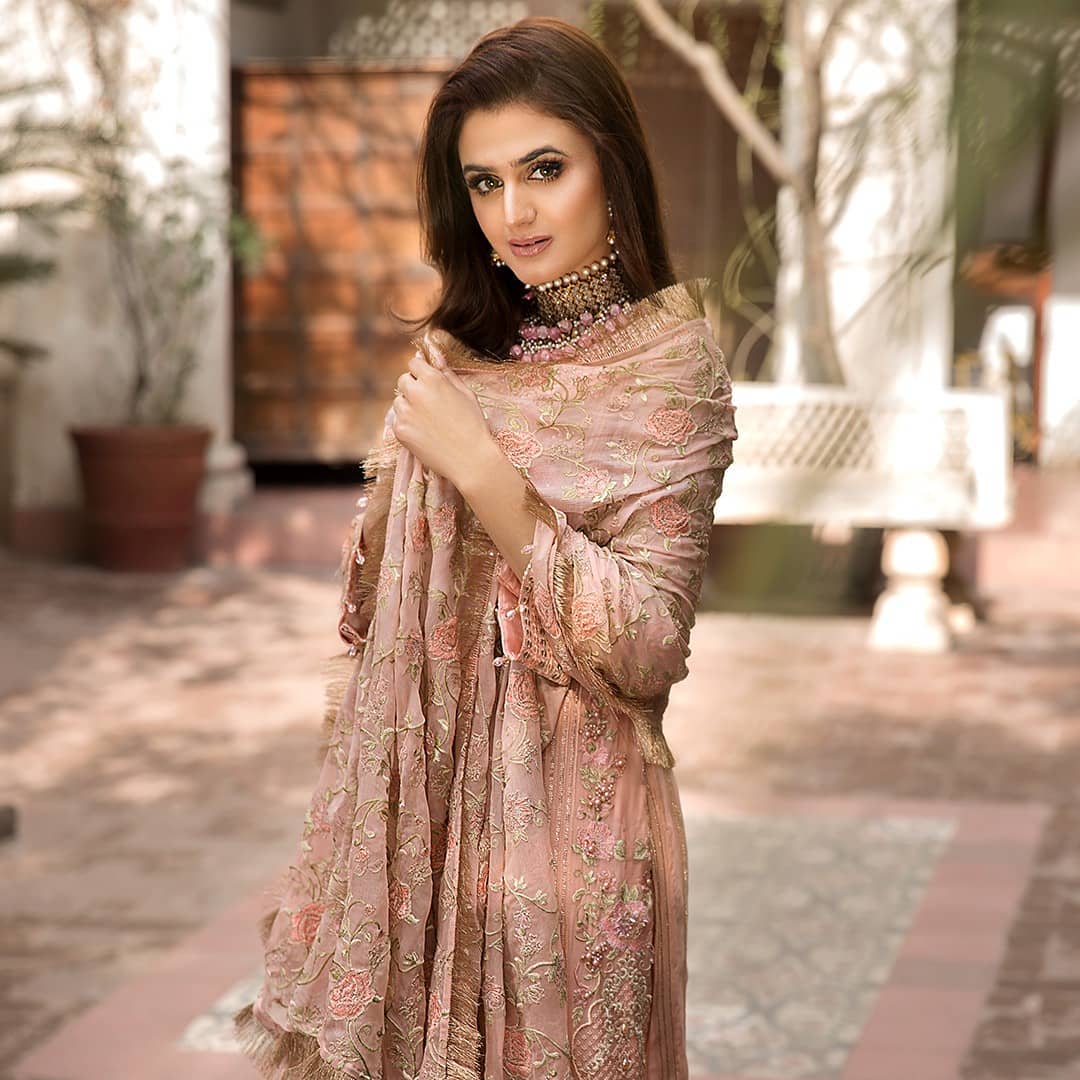 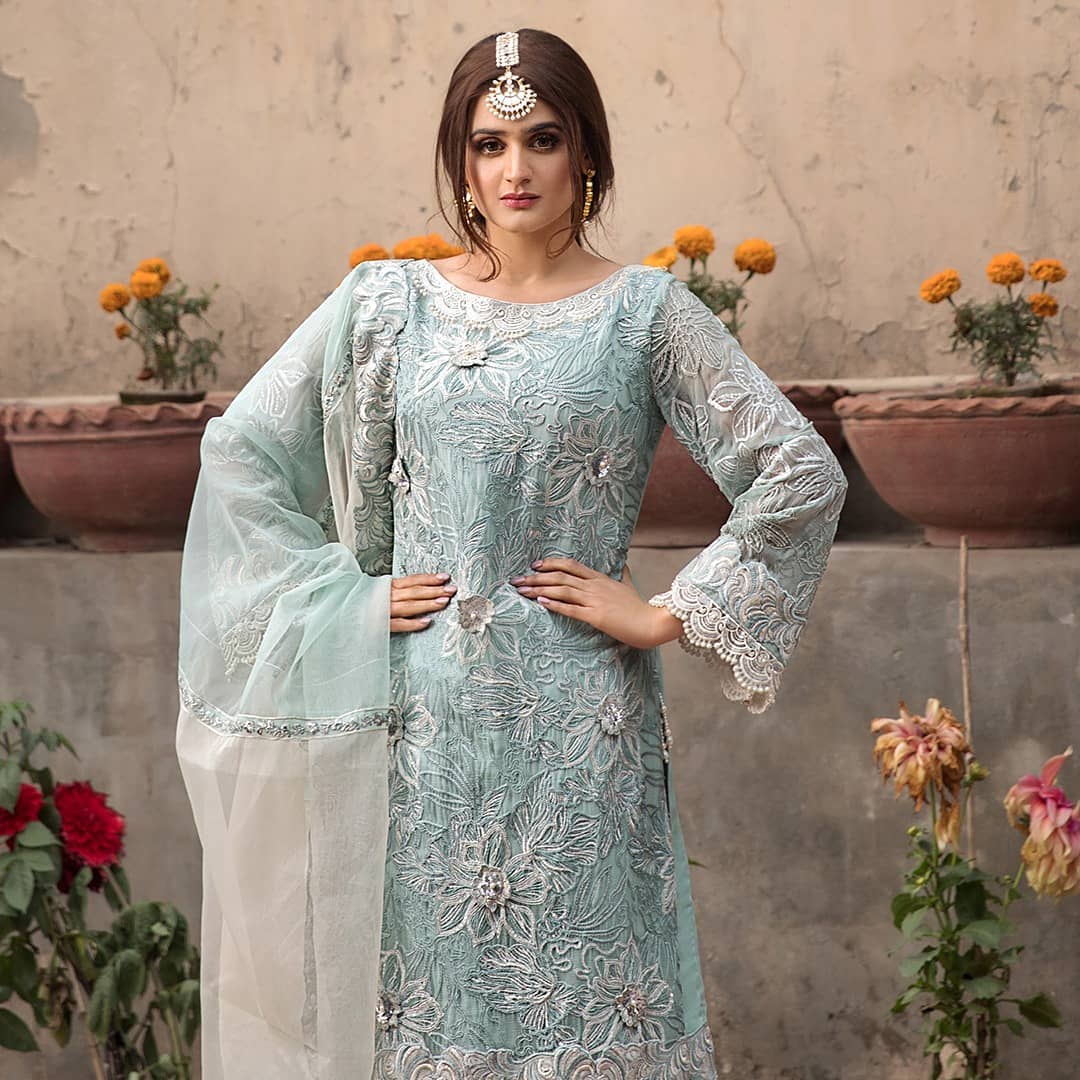 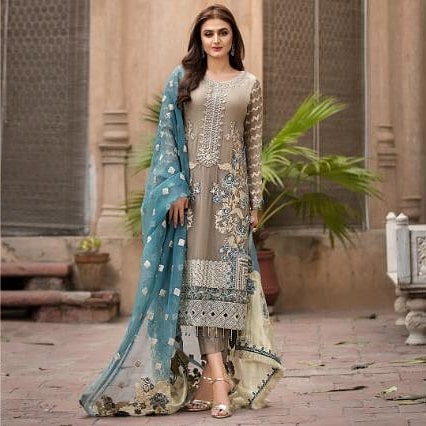 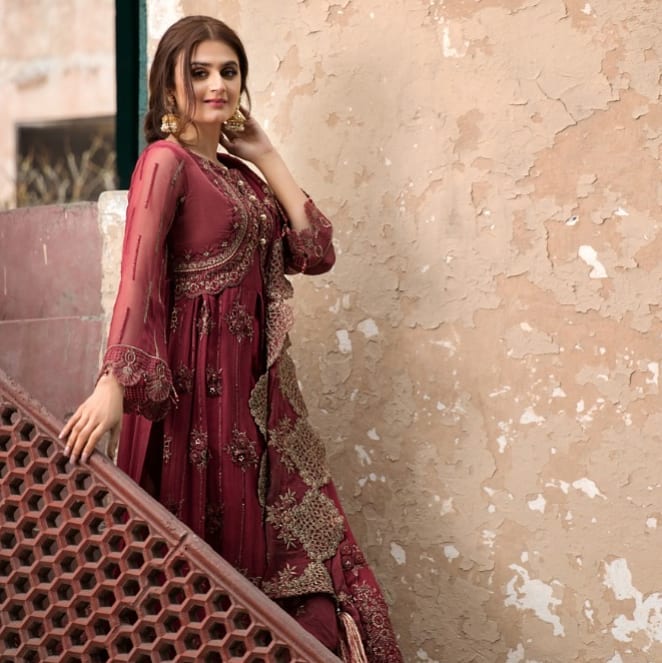 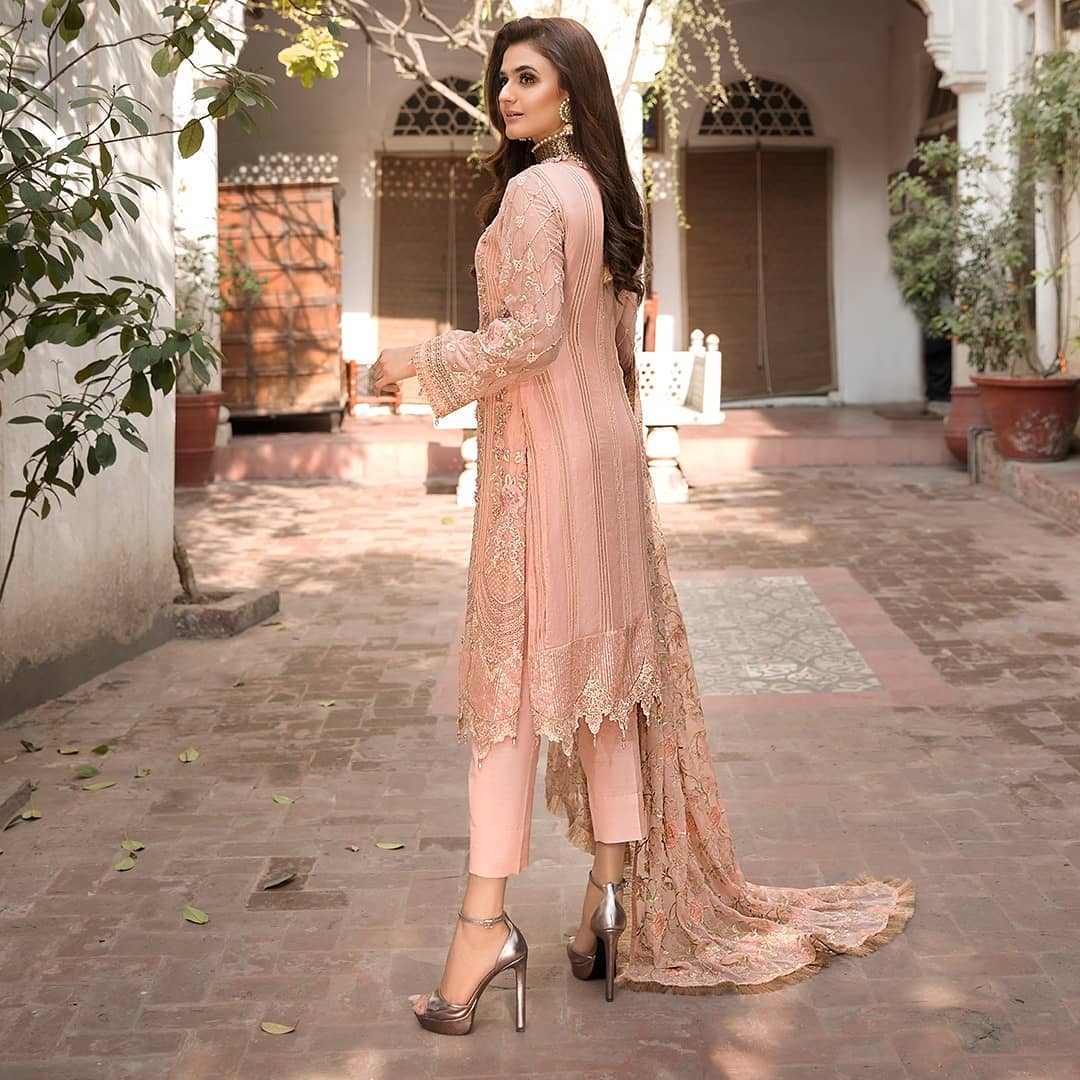 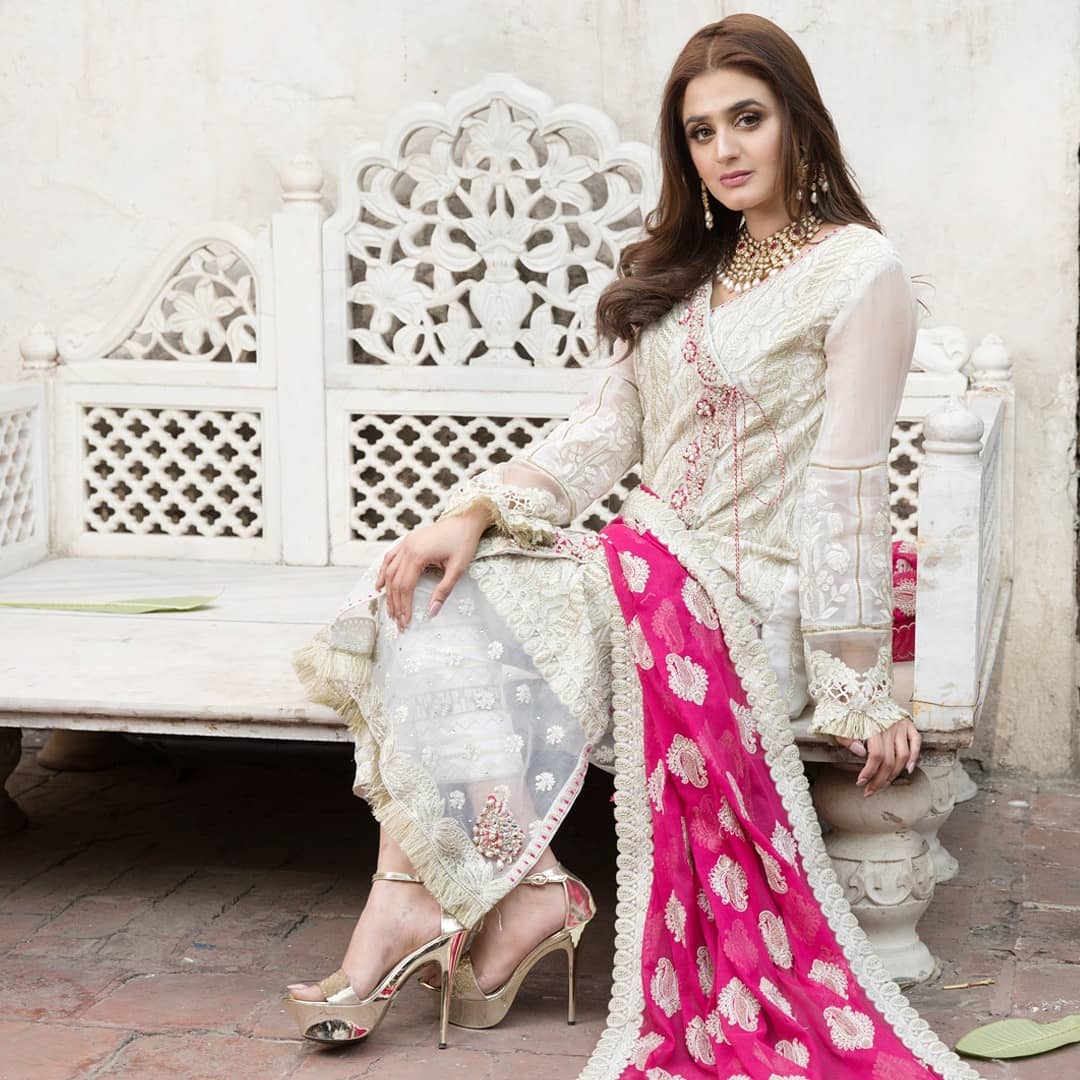 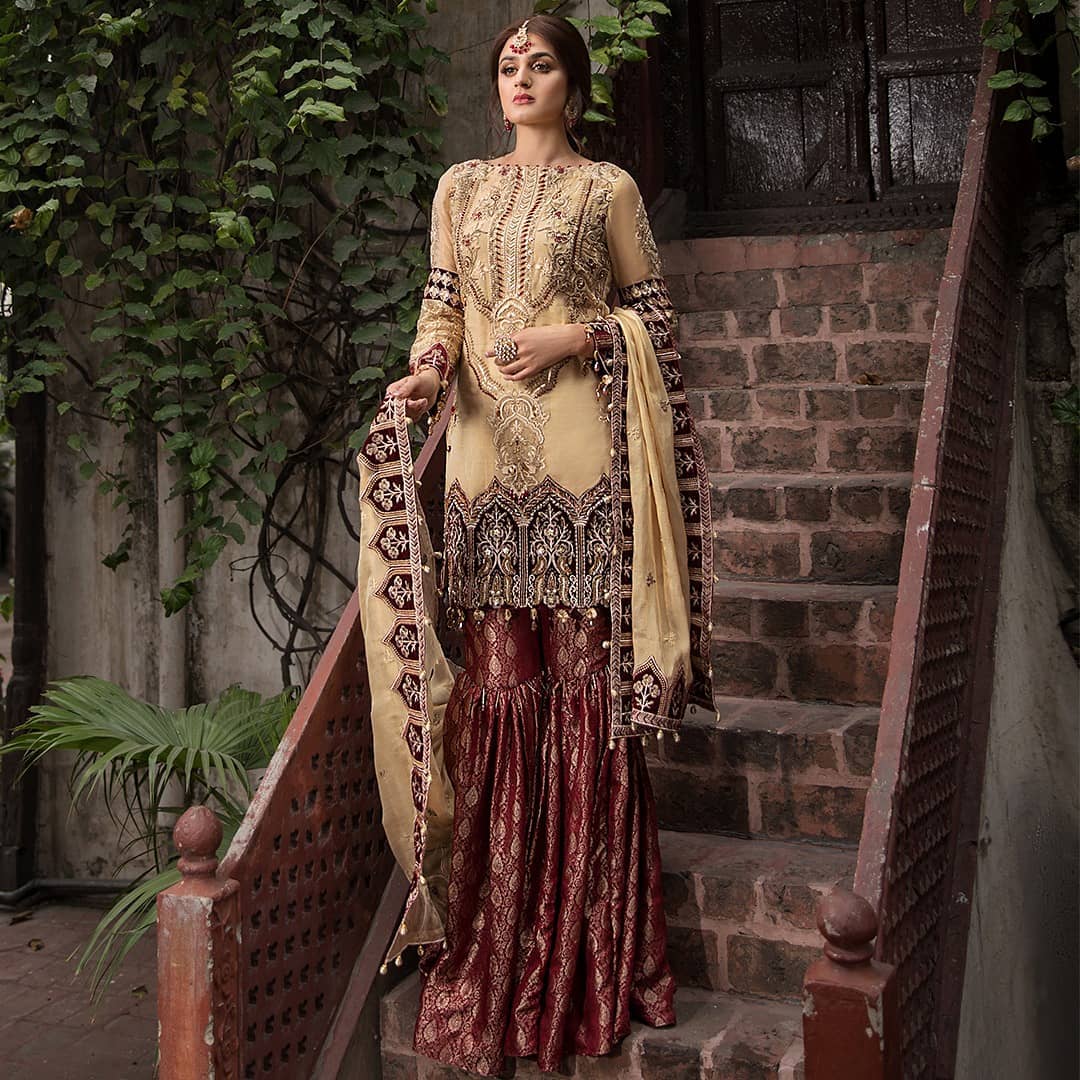 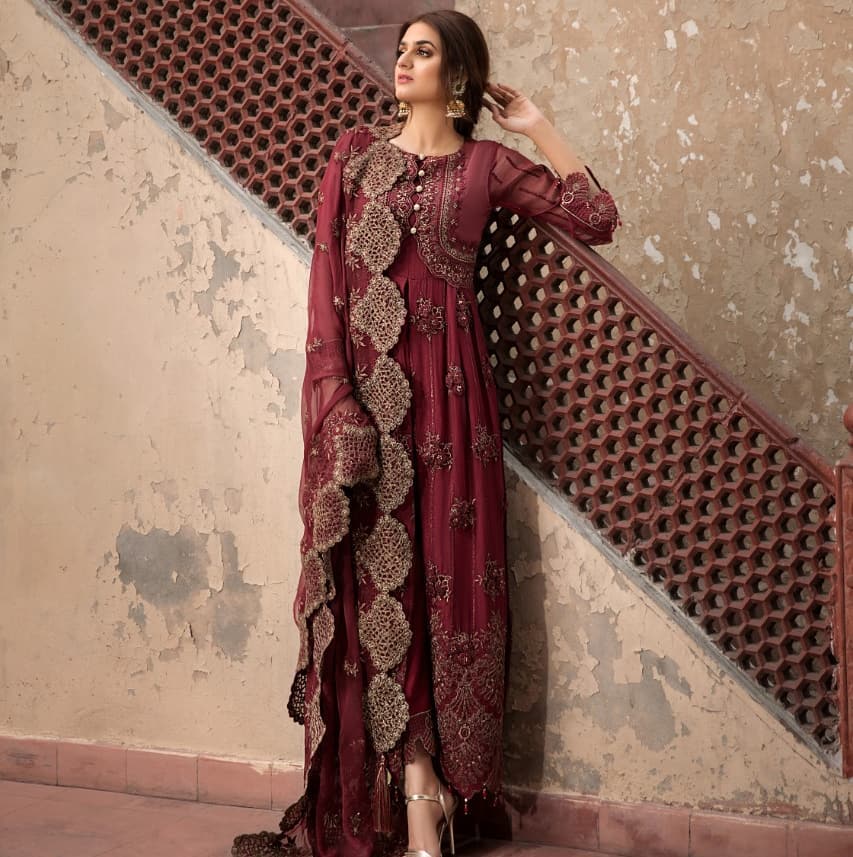 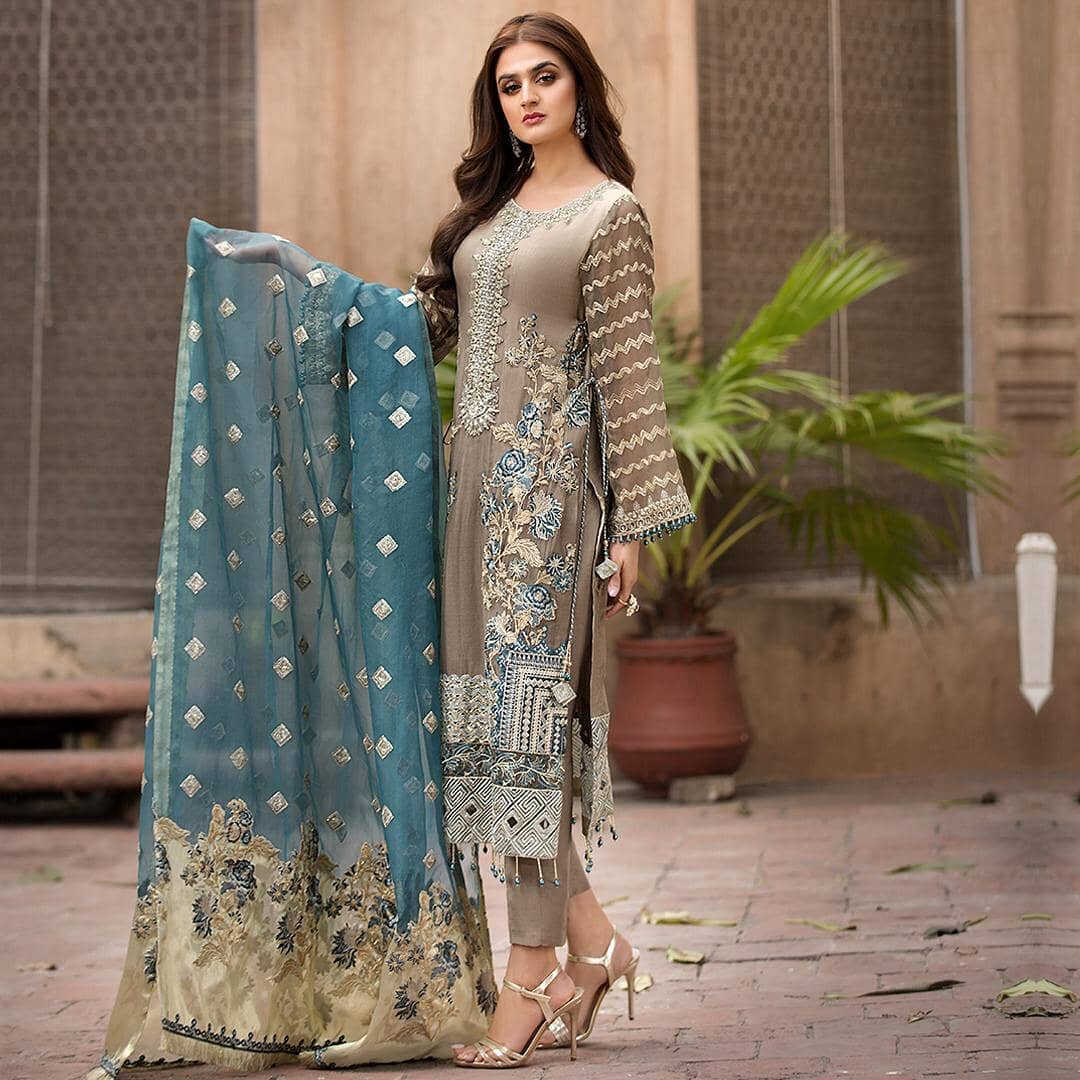 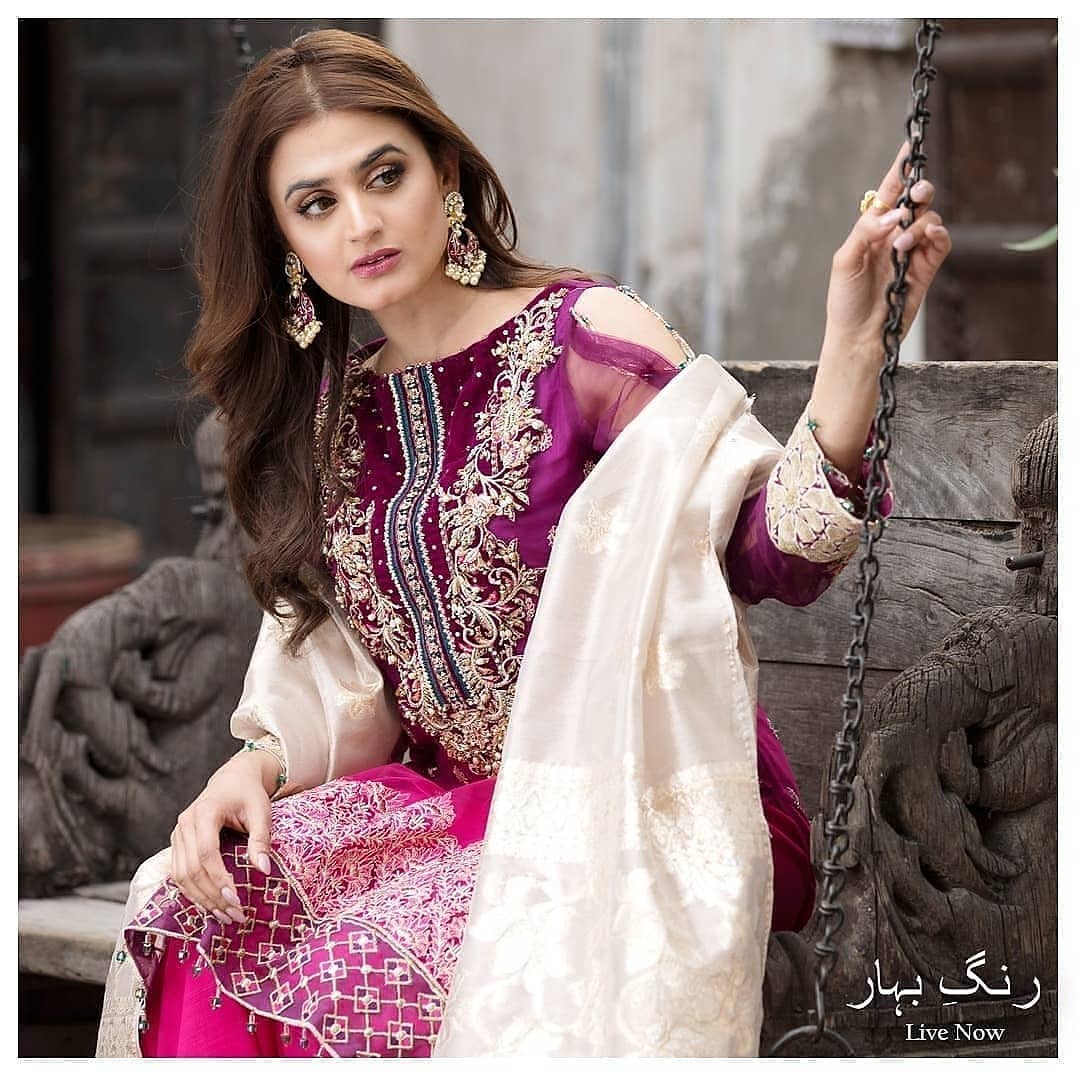 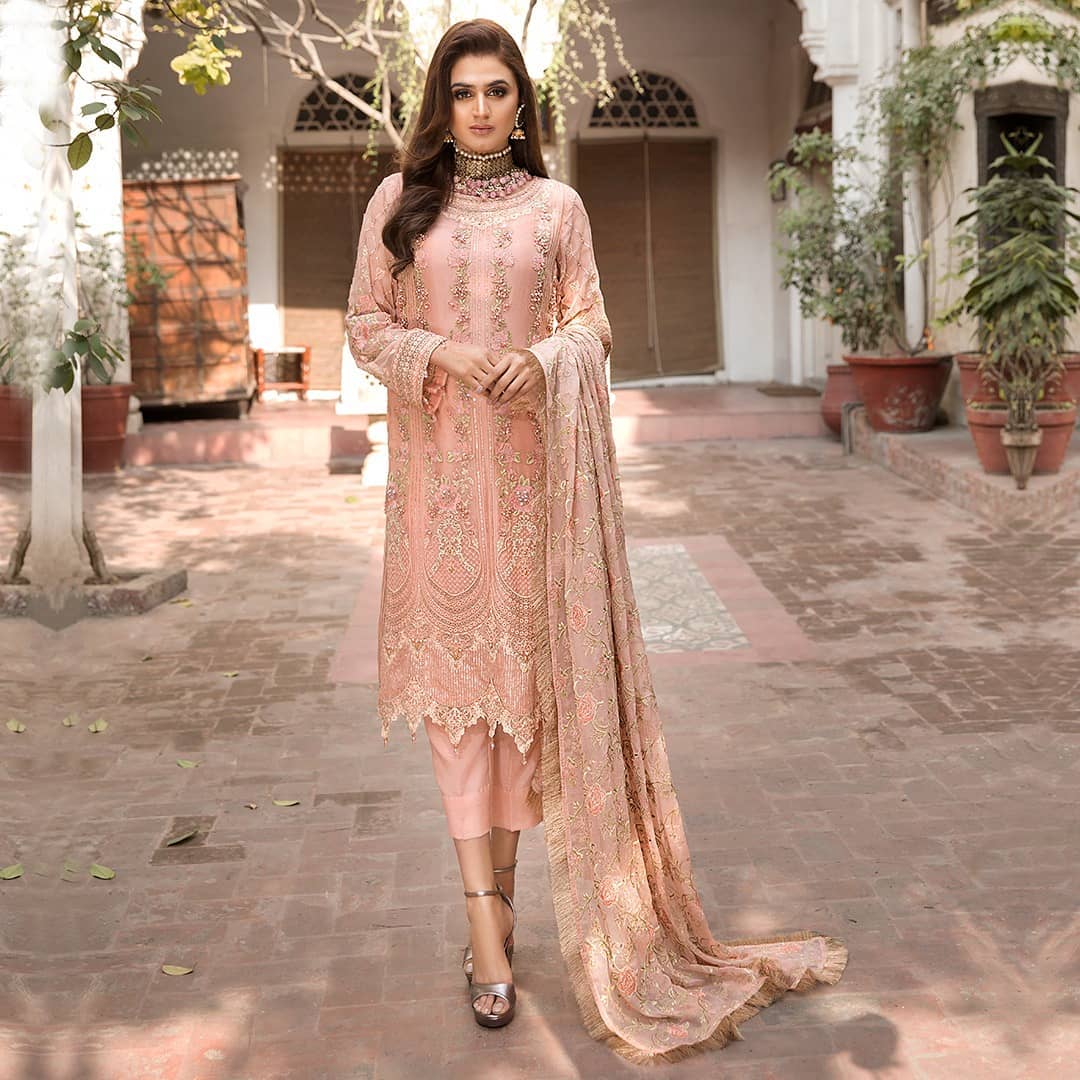 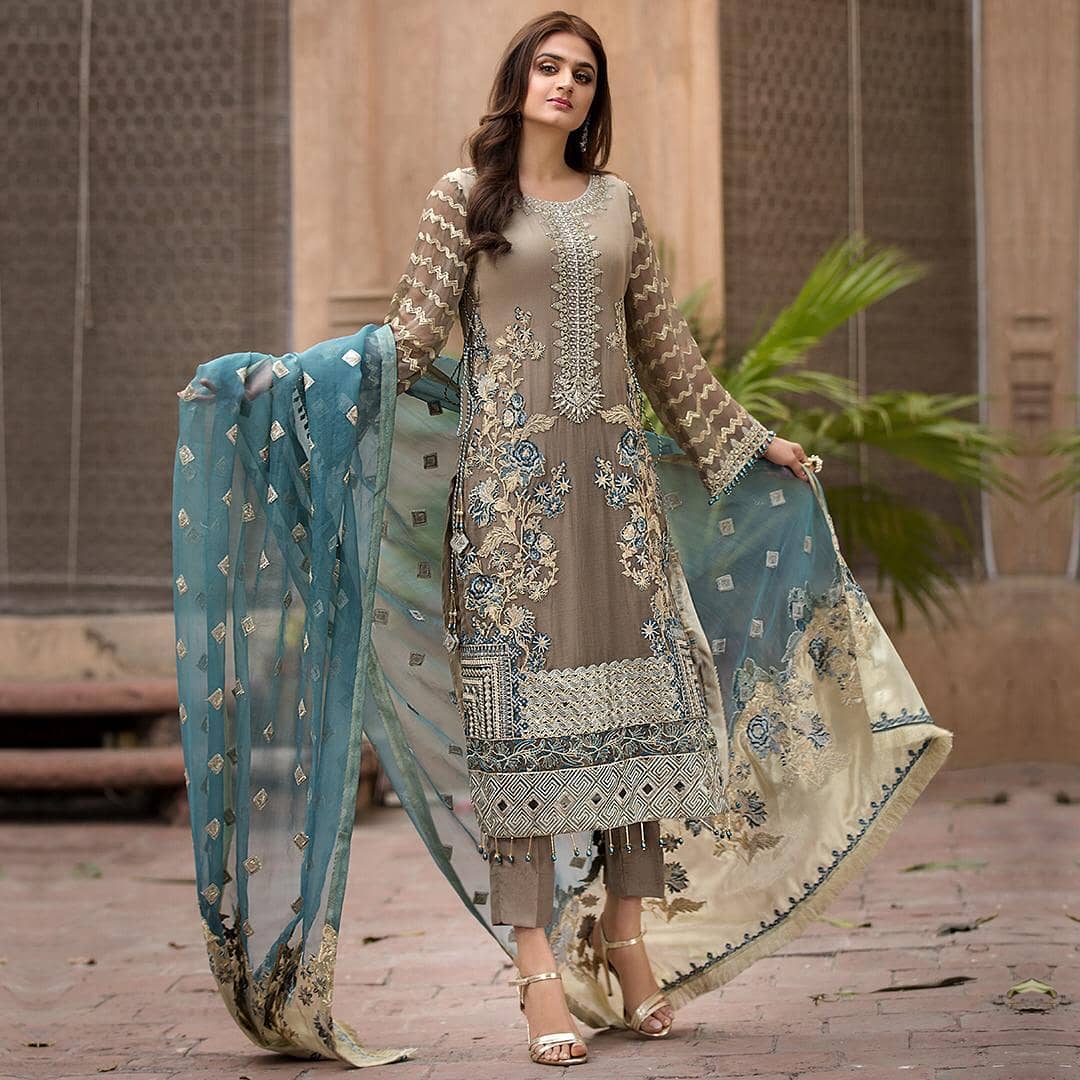 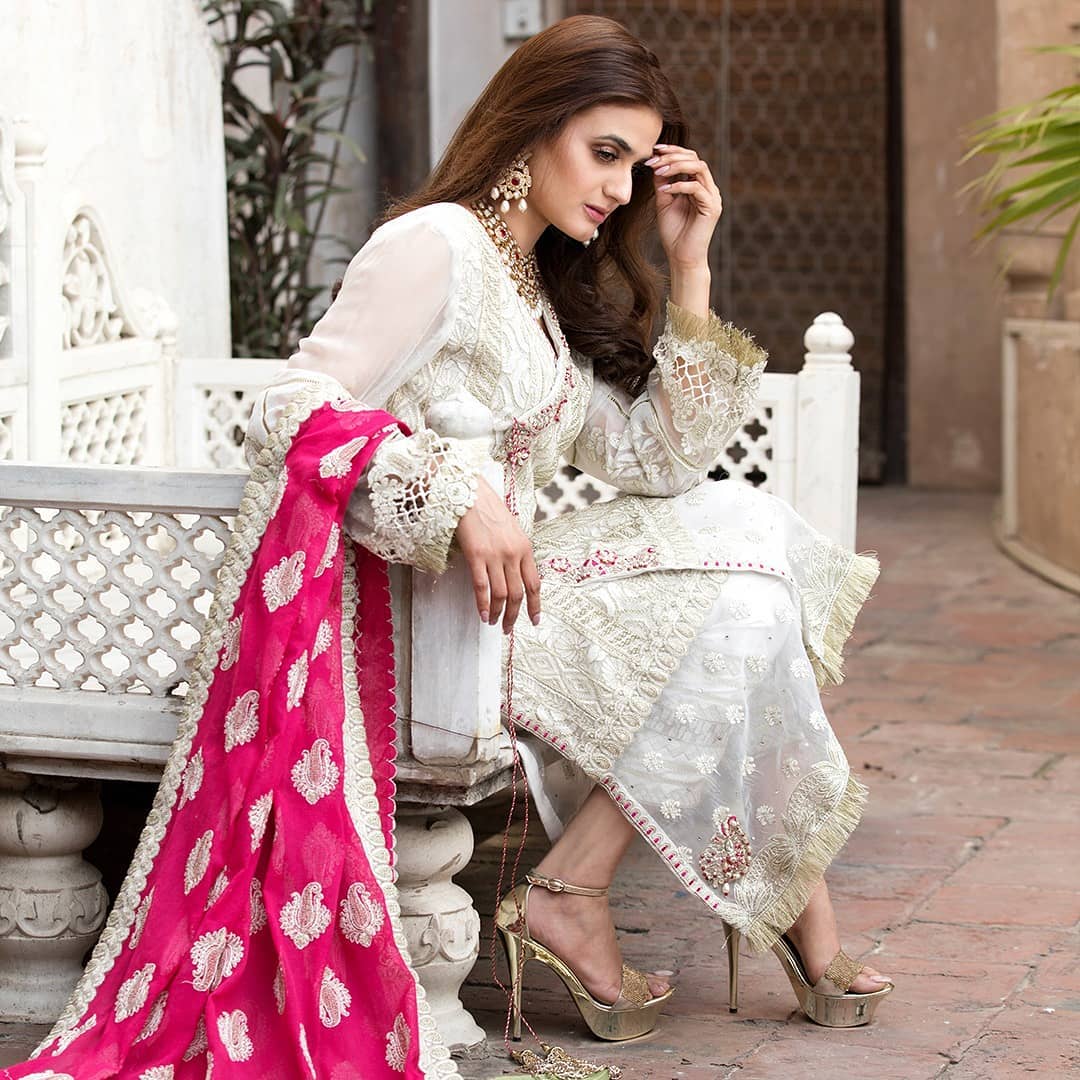