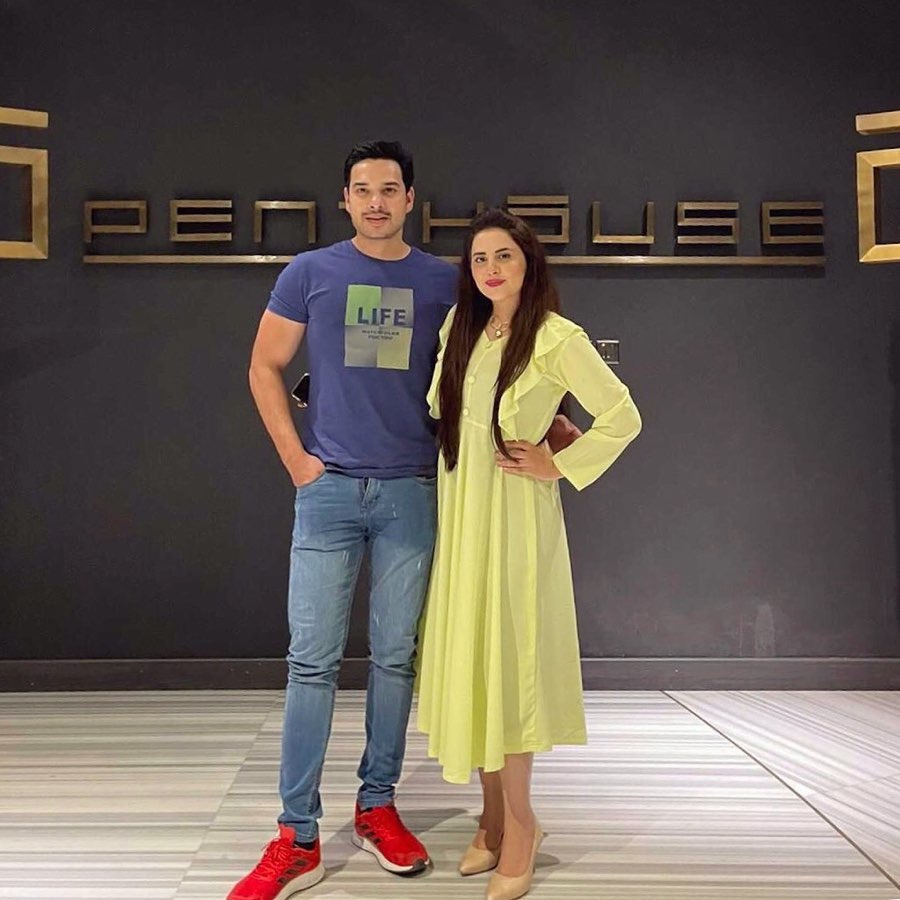 Fatima Effendi and Kanwar Arsalan have recently celebrated their 9th wedding anniversary and shared an adorable photo shoot with their fans on Instagram. Let’s check out how lovely are they looking in their latest pictures. 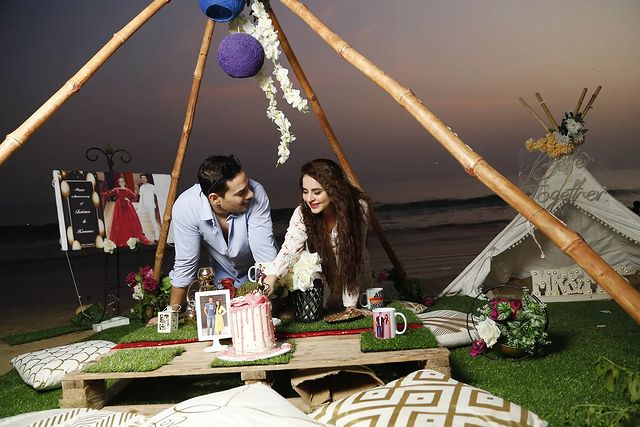 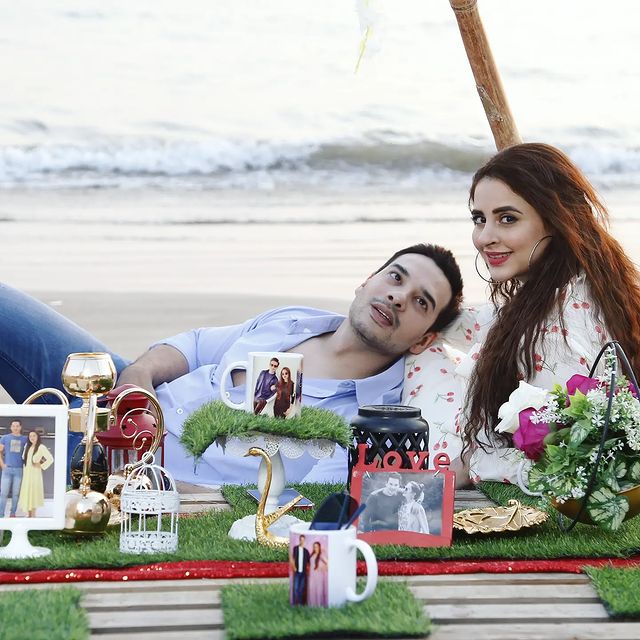 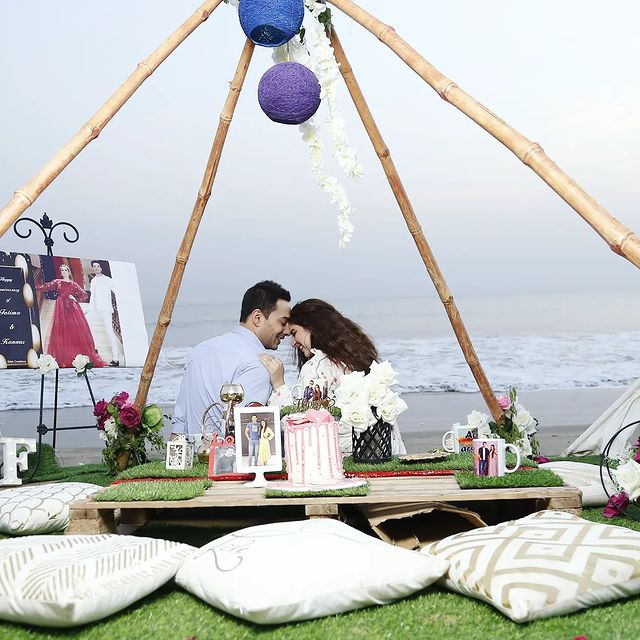 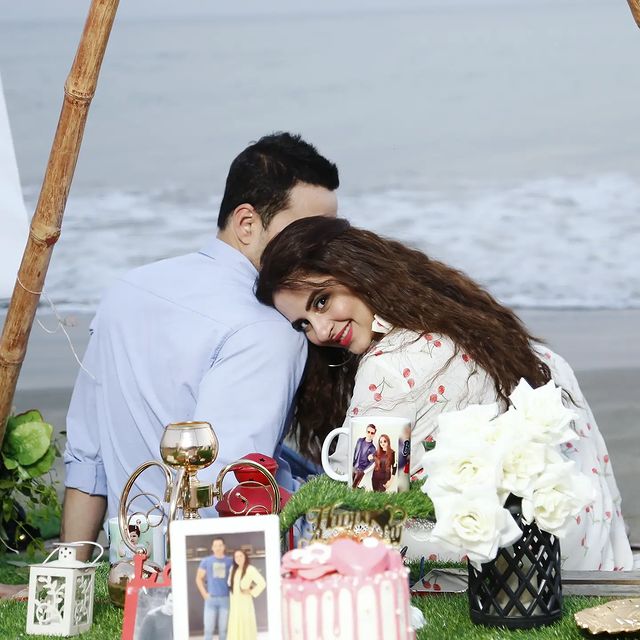 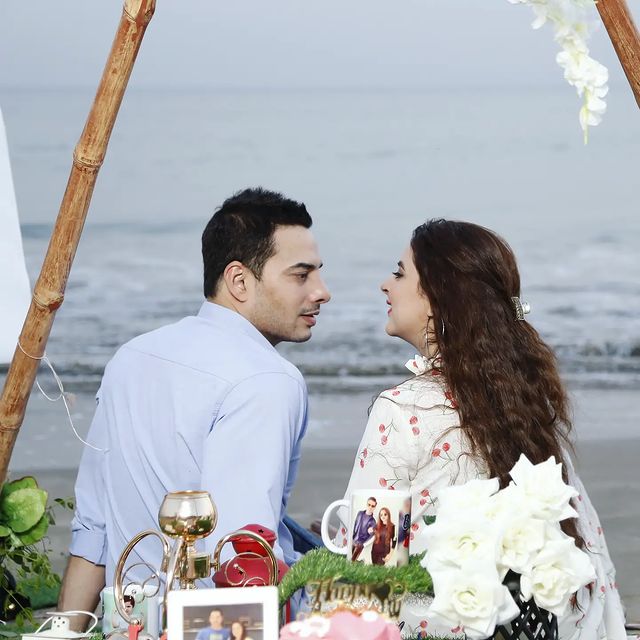 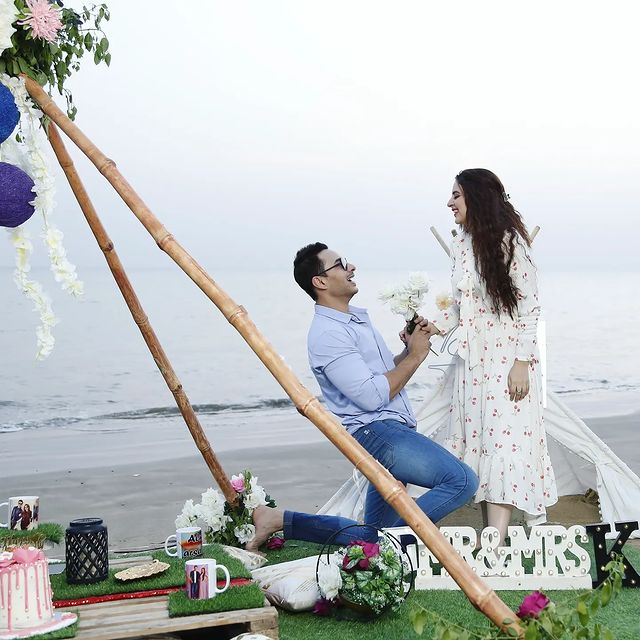 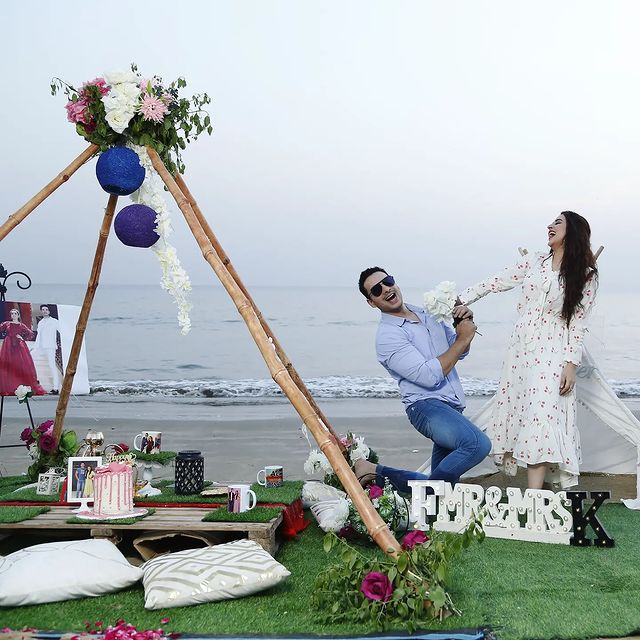 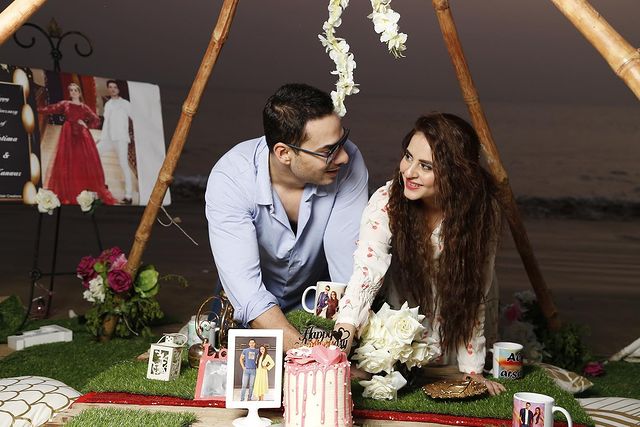 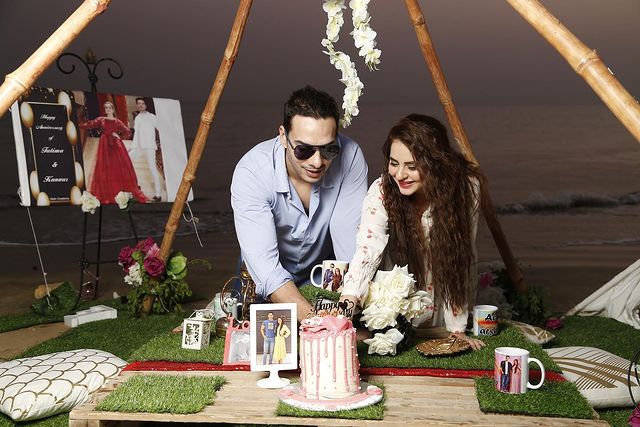 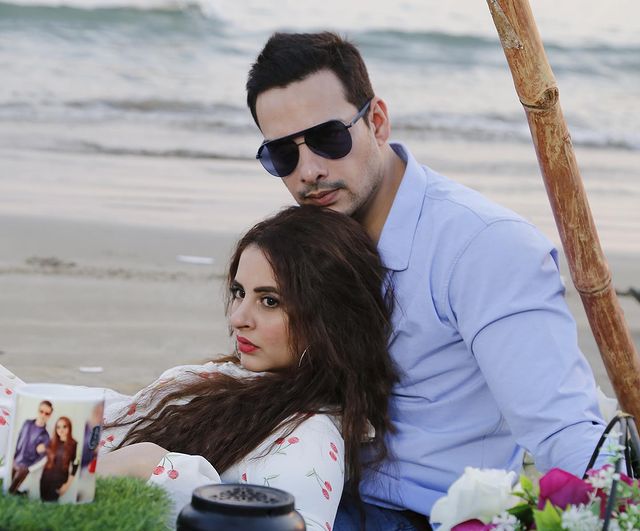 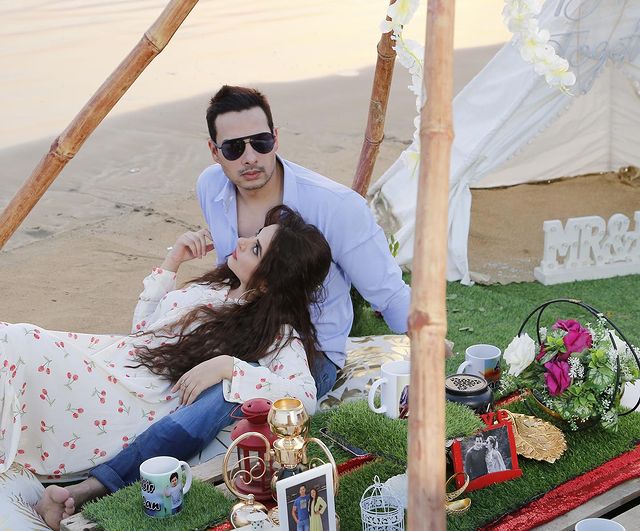 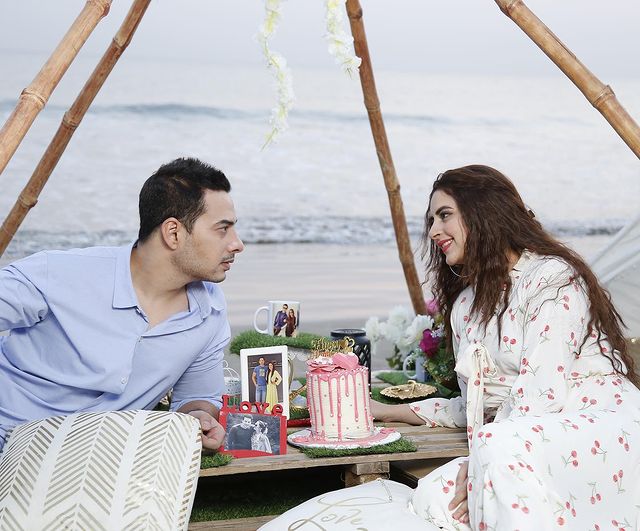 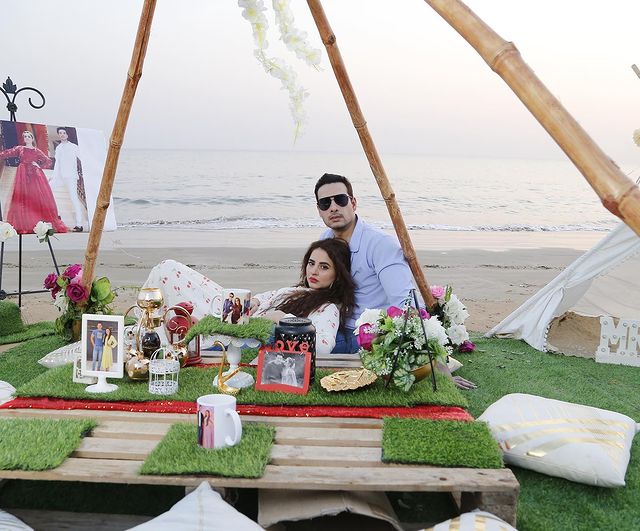 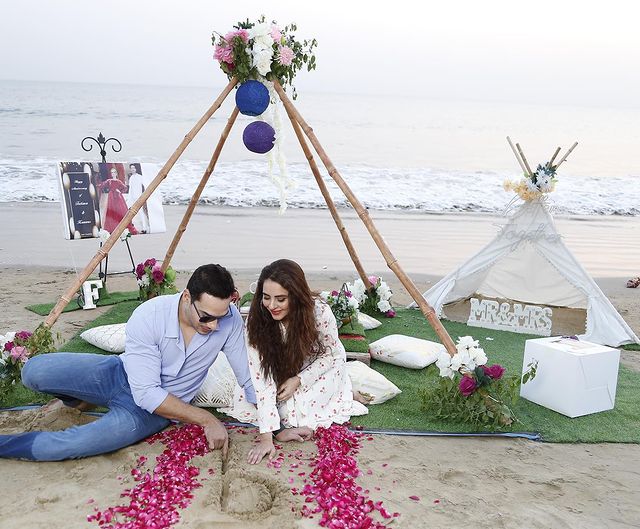 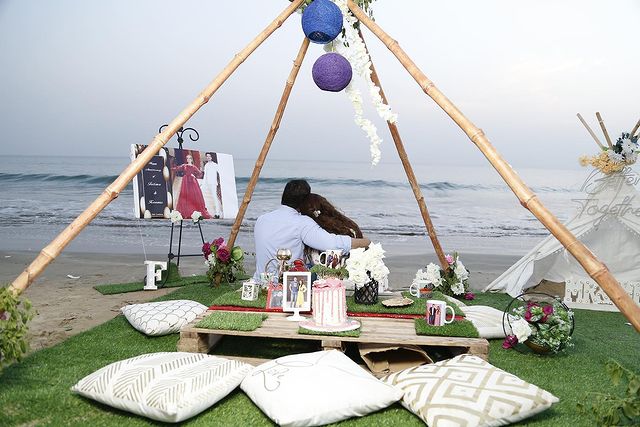 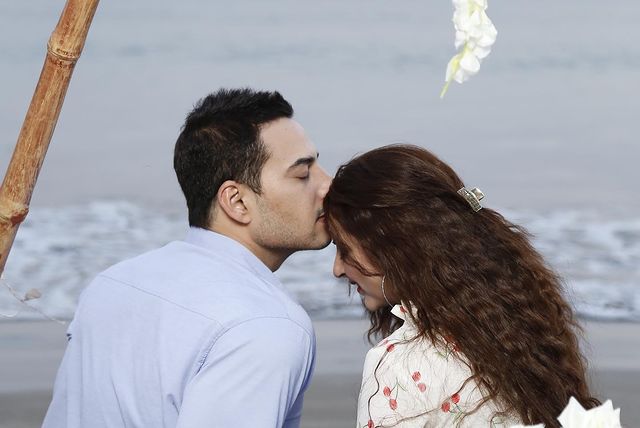