Feroze Khan And Hania Amir Is A New On Screen Couple

Hania Amir and Feroze Khan are doing a drama together. Badar Mehmood is the director of this upcoming project. The Ace director has directed Balaa and Cheekh and both of the dramas were super hit.

Feroze Khan and Hania Amir’s fan are too excited and happy to see both as an on screen couple.

There are not much details of the project but the shootings of the drama has started.

Currently Hania’s drama Anaa is on air on humtv which is about to end and Feroze is neither doing films nor any significant project meanwhile after Dino ki dulhaniya, it seems that he took some break so he is back now and it can be another milestone for Feroz khan in his career as he just won Lux Style Awards 2019 for best Actor in drama Khani. Feroze Khan’s career is reaching heights after Khaani and will keep on achieving prominence because of his acting skills

Well let’s wait for the drama and wish both good luck. 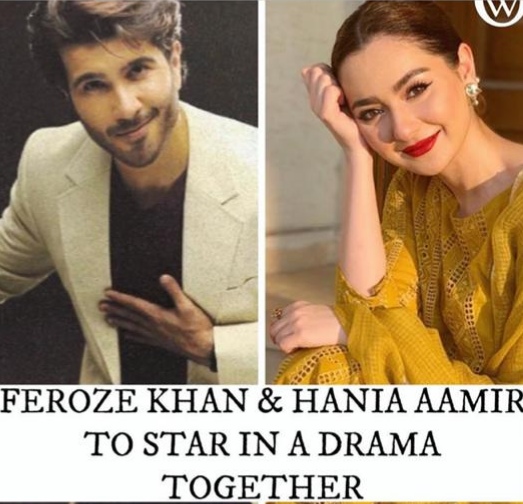 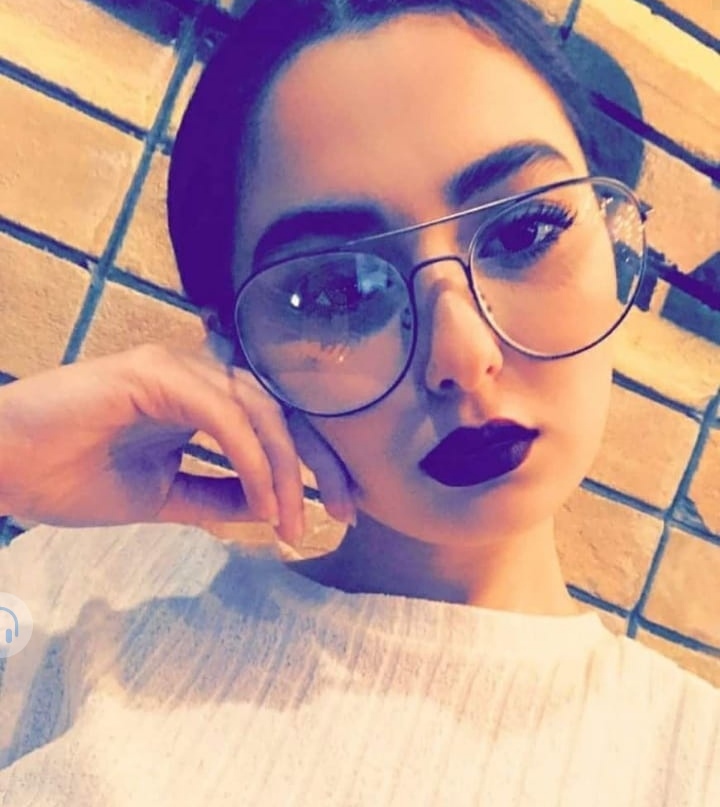 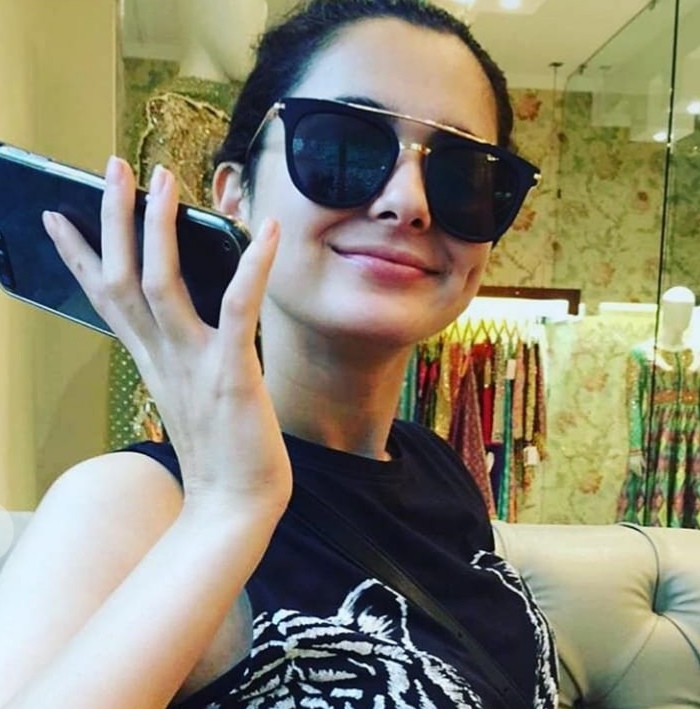 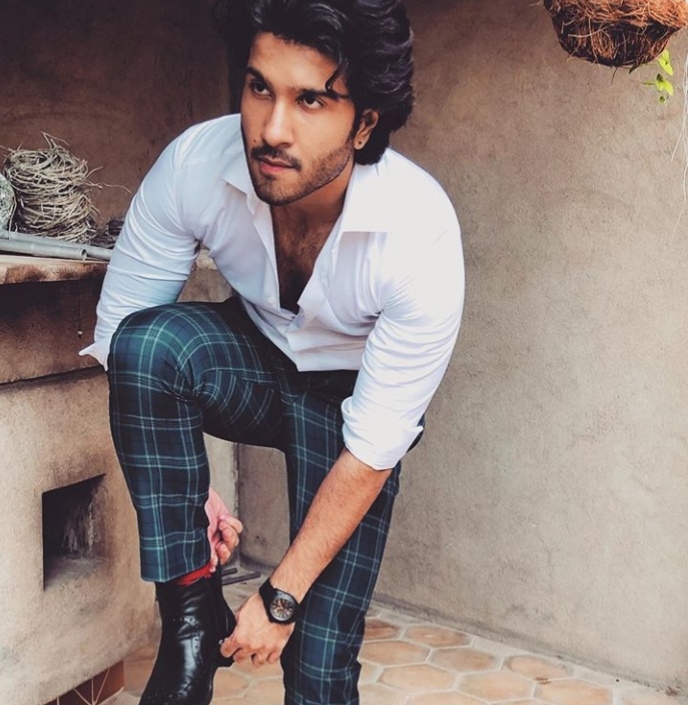 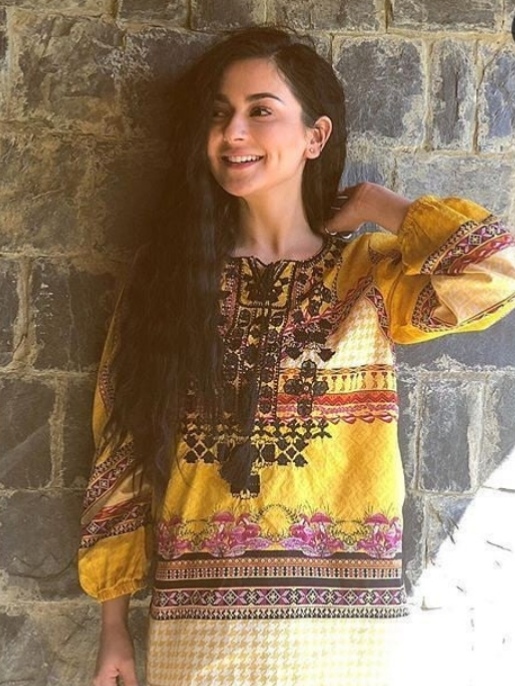