Hania Aamir started out in the industry with Janaan and then went on to do Parwaaz Hai Junoon, Na Maloom Afraad 2 and later Parde Mein Rehne Do in the film industry. Her dramas almost always manage to go blockbuster with her recently concluded Mere Humsafar becoming a mega hit in Pakistan as well as India. Hania is definitely one of the top actresses in the industry and people love and acknowledge her talent. 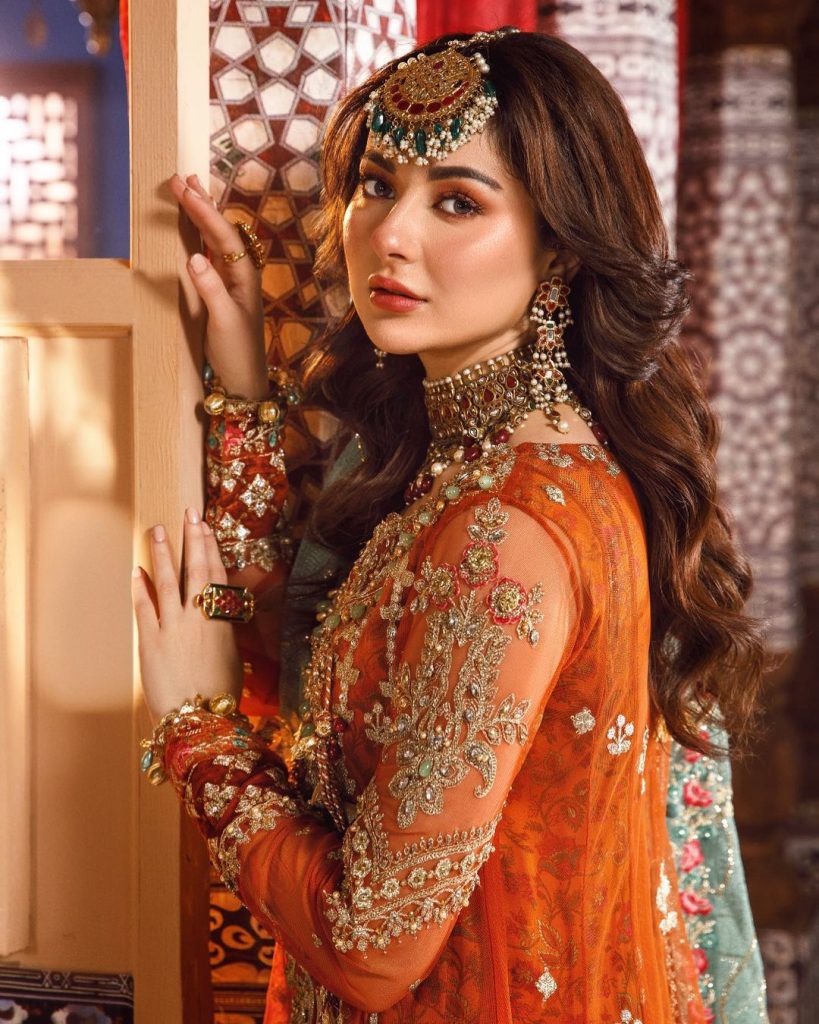 Hania despite becoming a big star is a great friend and still very down to earth. She loved spending time with her friends and being super silly. Hania and her friends decided to do Shahrukh Khan songs hook step challenge and she had some adorable moves as she danced with friends Nayel Wajahat, Sabeena Syed and Yahma Gill. 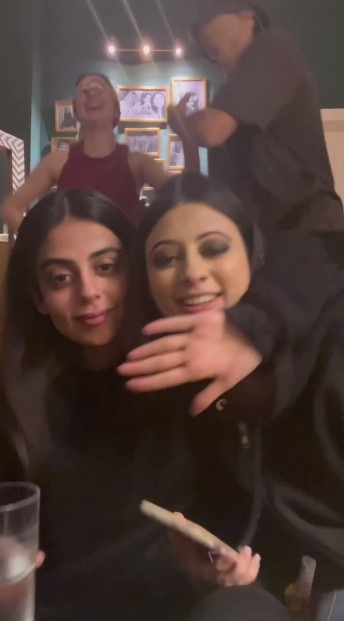 Hania definitely knows her hook steps but she definitely took some wrong as Nayel overshadows her. Yashma Gill and Sabeena Syed meabwhile are just having a great time.