Noman Ijaz is one of the greatest actors in Pakistani entertainment industry. He can fit into any mould and all his characters are super believable, be it hyper masculine Mera Saeein, subtle Maqsood Sahab in Raqeeb Se or effeminate Mr. Shameem in Mrs. and Mr. Shameem. The actors is married to Rabia Noman and they have three sons. 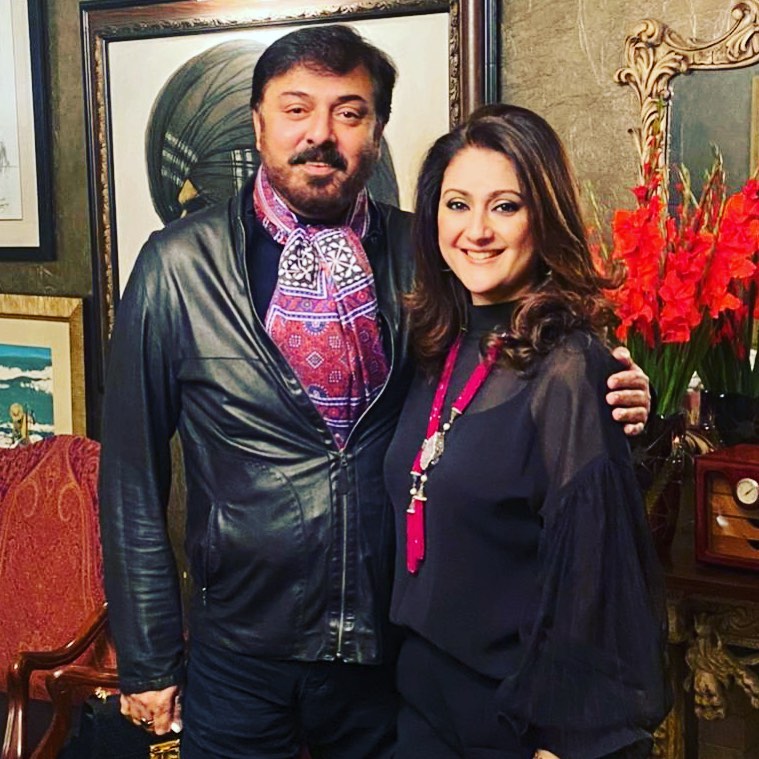 Seemi Raheel and Mehreen Raheel appeared on Noman Ijaz’s show G Sarkar where they revealed that he visited Rabia’s college as a guest alongside Seemi Raheel where he saw his wife for the first time. Seemi Jee shared that it was love at first sight for Noman Ijaz and he said to Seemi Jee then and there that he will marry Rabia. 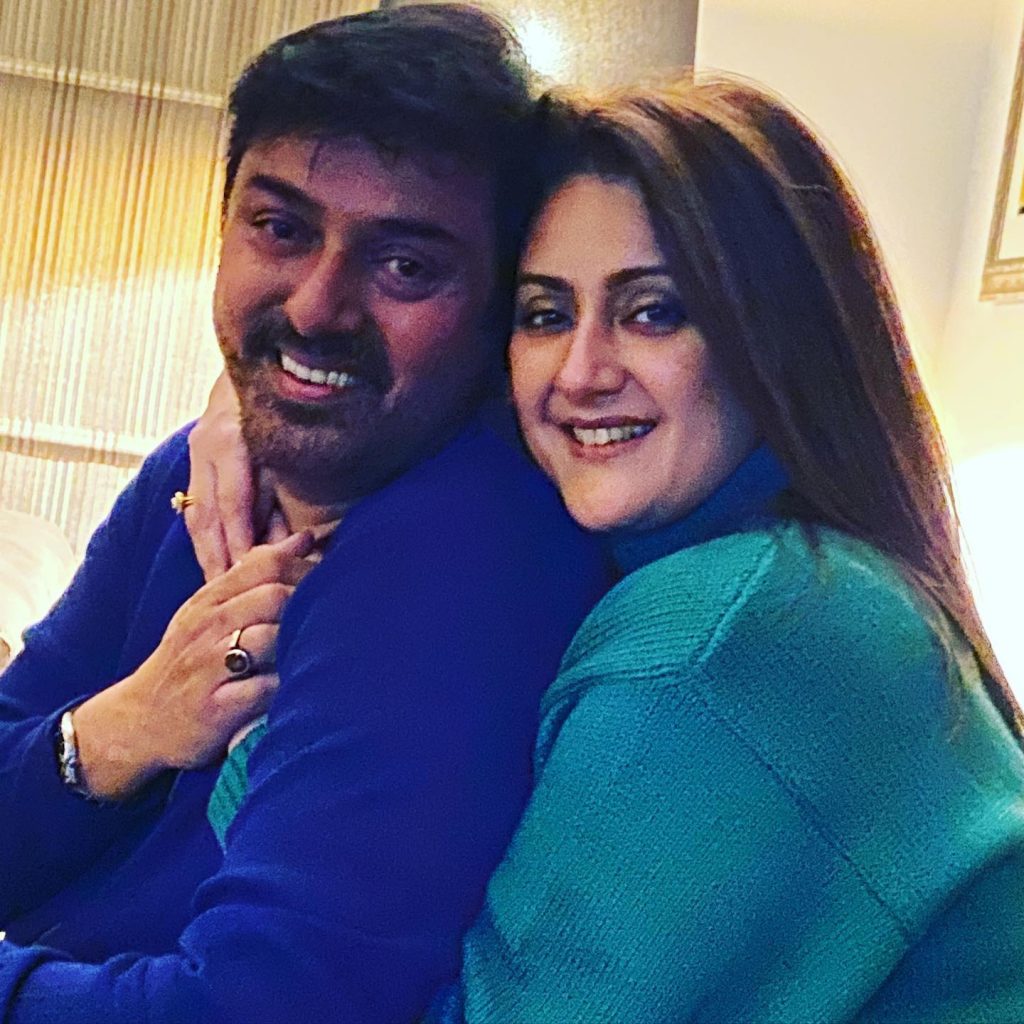 The couple is still very much in love and share beautiful pictures together from time to time. Here is how Noman Ijaz narrated his story: