One of the very famous Indian actress/ model Sara Khan is now working in a Pakistani drama. The audience who watch Indian dramas know the star quite well. She has been really famous for her drama on star plus “Bidaai”. Previously Sara khan has also done a telefilm titled as “Tujh sey hi Rabbta”. Let’s see how her new project works.
Sara is doing a lead role with the dashing Noor Hassan in the drama serial “ye Kaisi Mohabat hai”. The play is being produced by the producer of Mann Mayal, Sana Shahnawaz. The director of the drama is Aabis Raza. The sources reveal that the story of the drama mainly deals with the issue of sexual abuse. 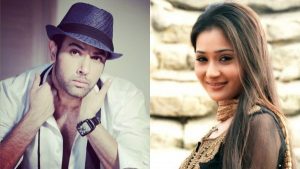 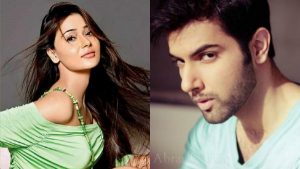 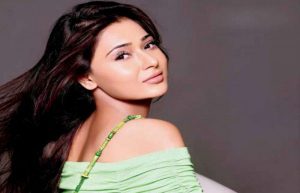