Mawra Hocane Looked Stunning On Her Friend’s Mehndi And Nikkah

Mawra Hocane is one of the most famous actresses of Pakistan. Mawra Hocane has been a part of a number of dramas including Ik Tamana La Hasil Si, Nikhar Gaye Gulab Saray, Yahan Pyar Nahi Hai, Halki Si Khalish, Meray Harjai, Ahista Ahista, Maryam, Shareek-e-Hayat, Hasil, Sammi, Aangan, Daasi, Sabaat and plenty of others. Mawra Hocane has also worked in India and made her Bollywood debut with Sanam Teri Kasam which was a highly acclaimed movie. After Indian production houses canceled all the contracts with Pakistani artists due to the tension between the countries Mawra appeared in Jawani Phir Nahi Ani 2 which was a commercially acclaimed movie of Pakistan.

Mawra Hocane is currently busy attending her best friend’s wedding. Mawra is very active on social media and she keeps on updating her followers with her activities, Mawra shared pictures from the Nikkah and Mehndi of her friend Shehar Bano and she recently shared pictures from Mehndi, Mawra looked breathtaking in the Elan number. Mawra’s makeup was done by Faiza’s Salon.

Let’s have a look at the beautiful pictures of Mawra Hocane: 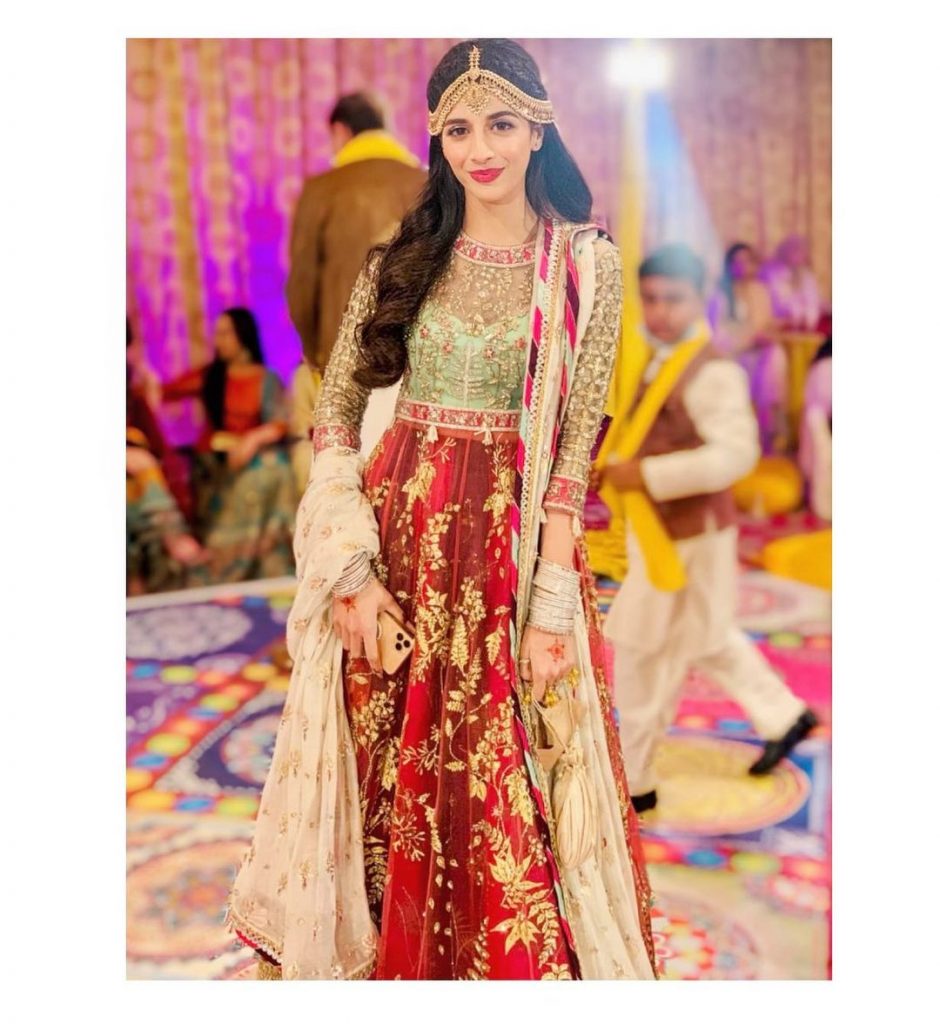 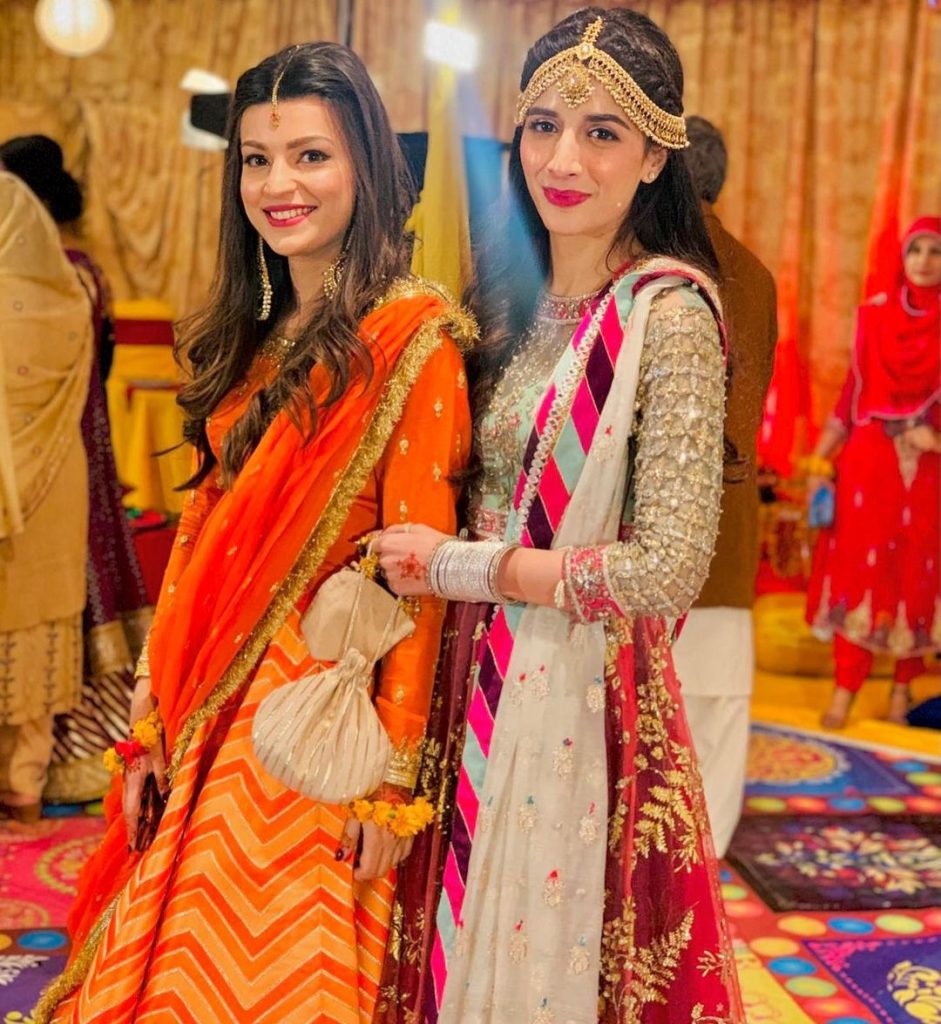 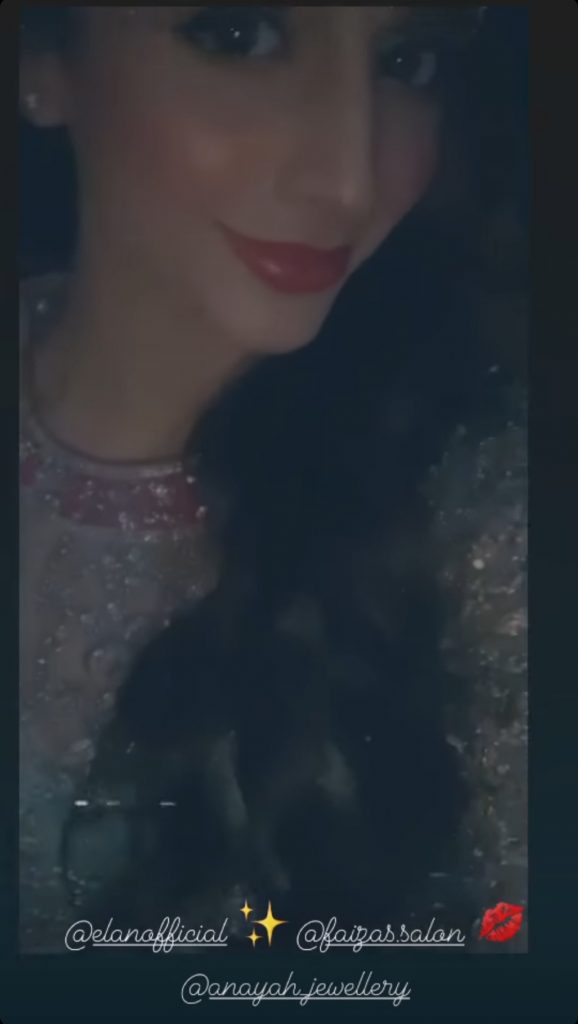 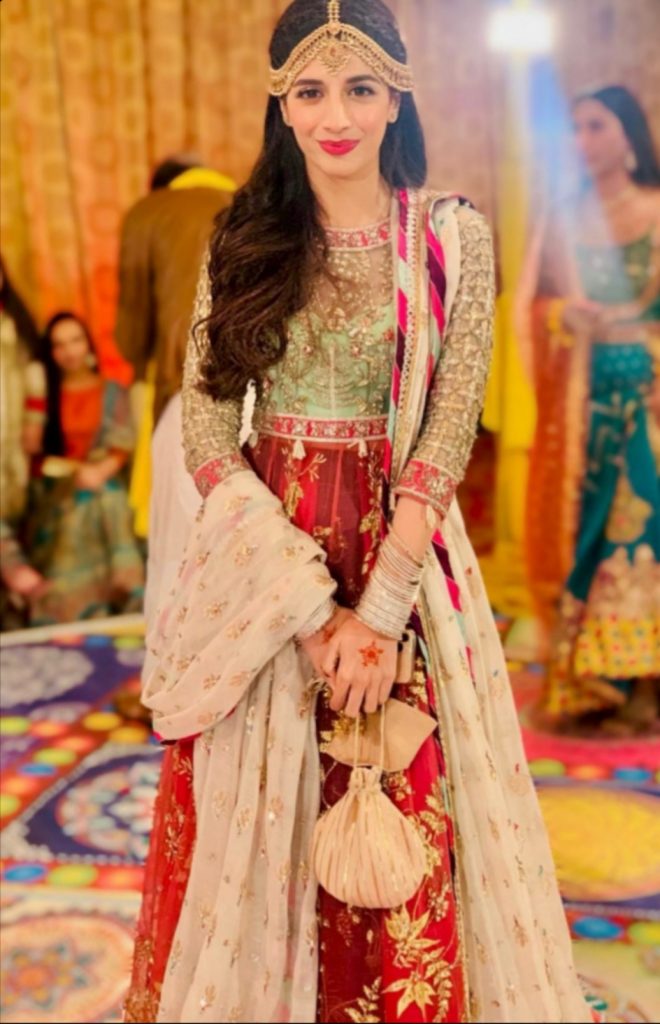 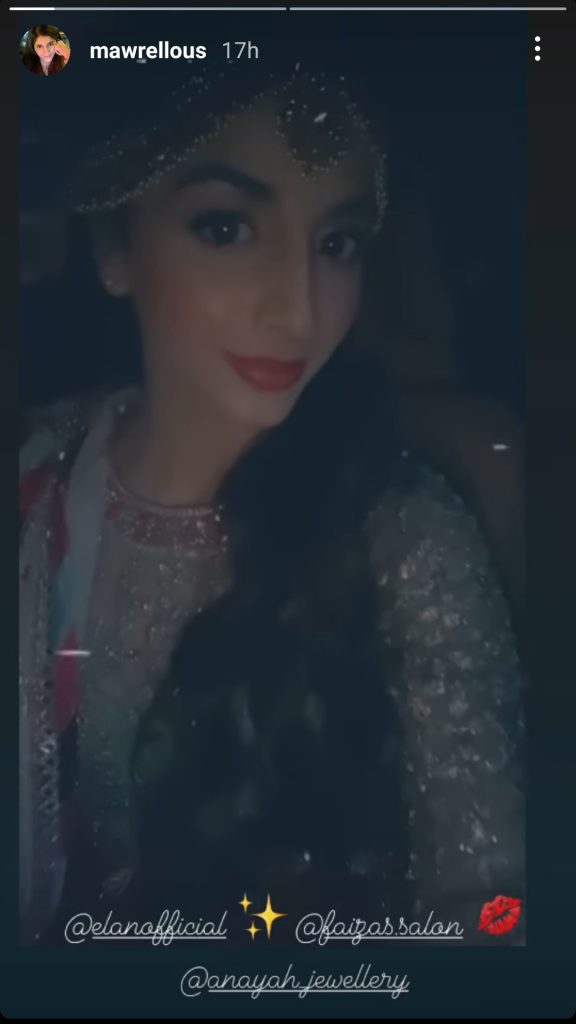 Mawra wore a beautiful ivory dress on her friend’s nikkah. Let’s have a look at her pictures from the Nikkah: 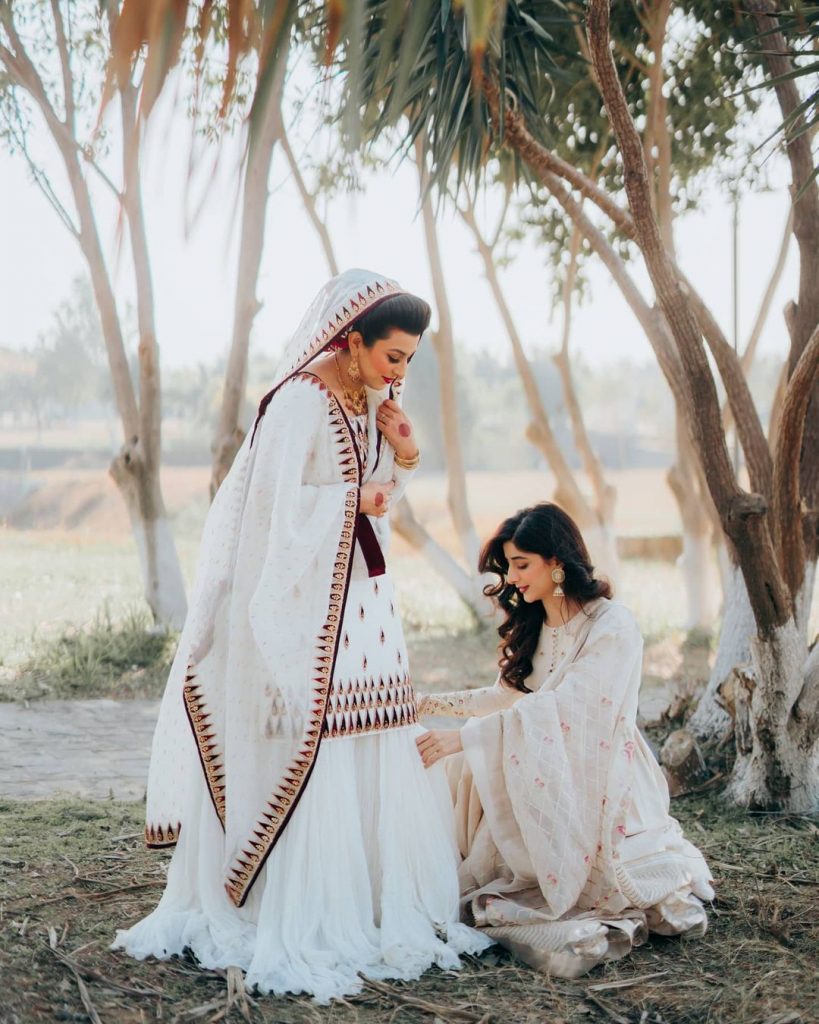 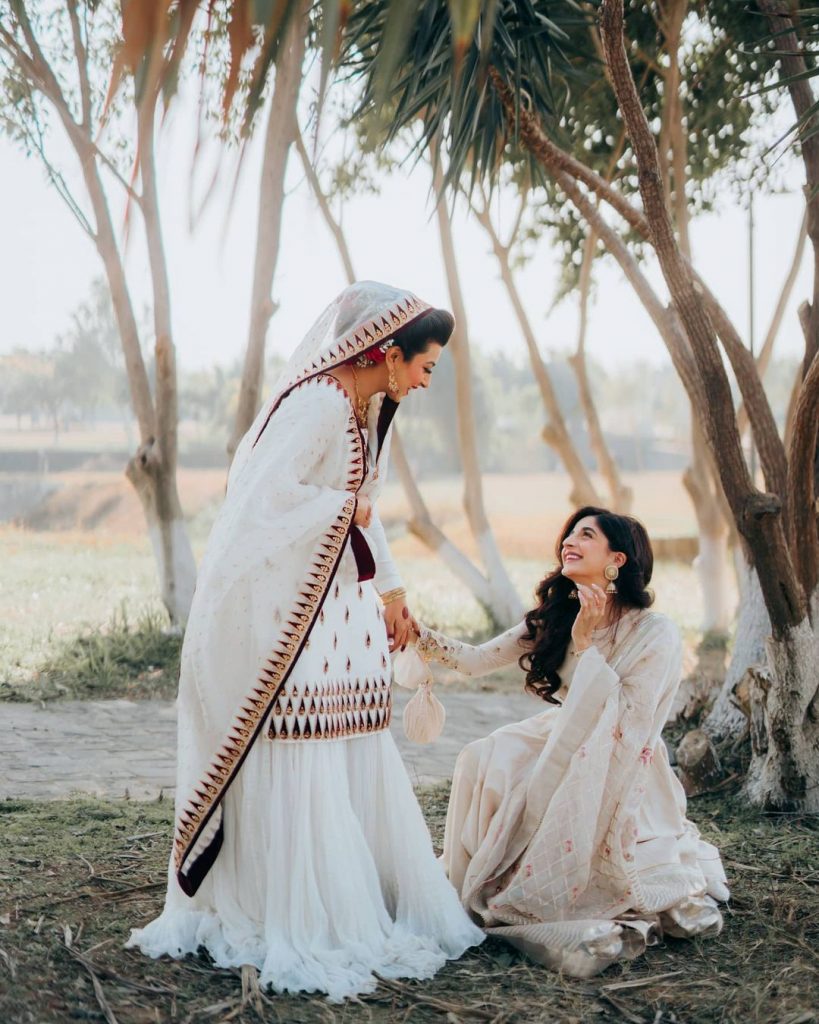 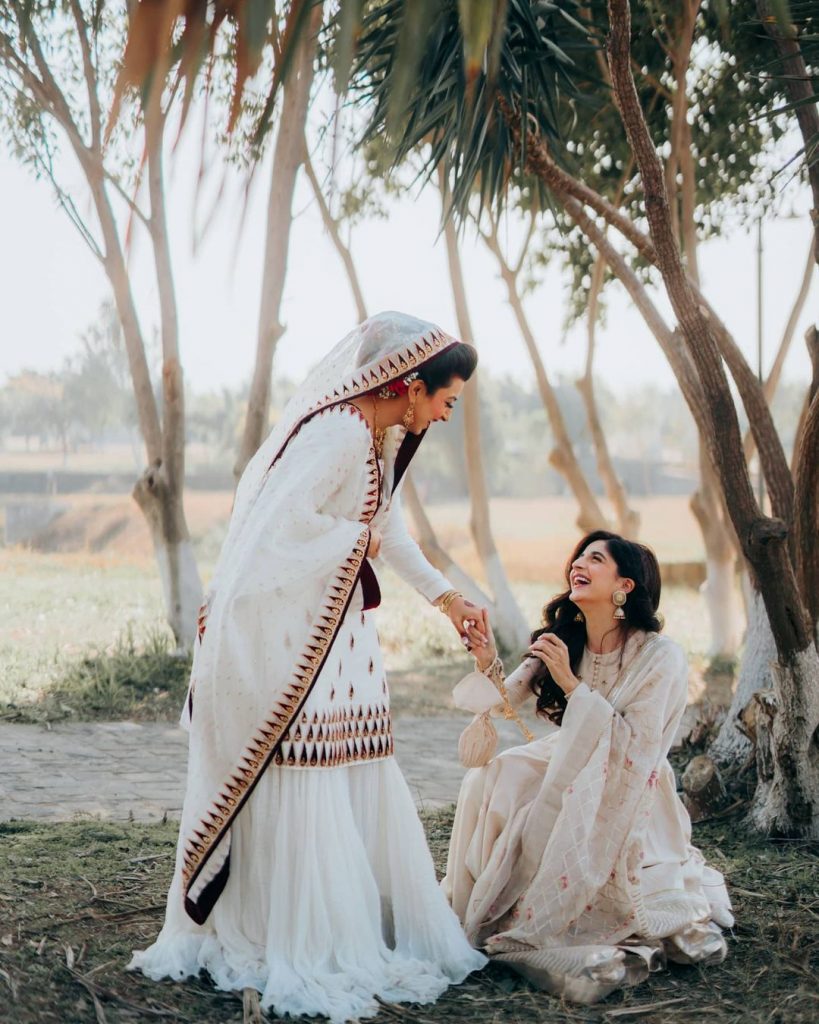 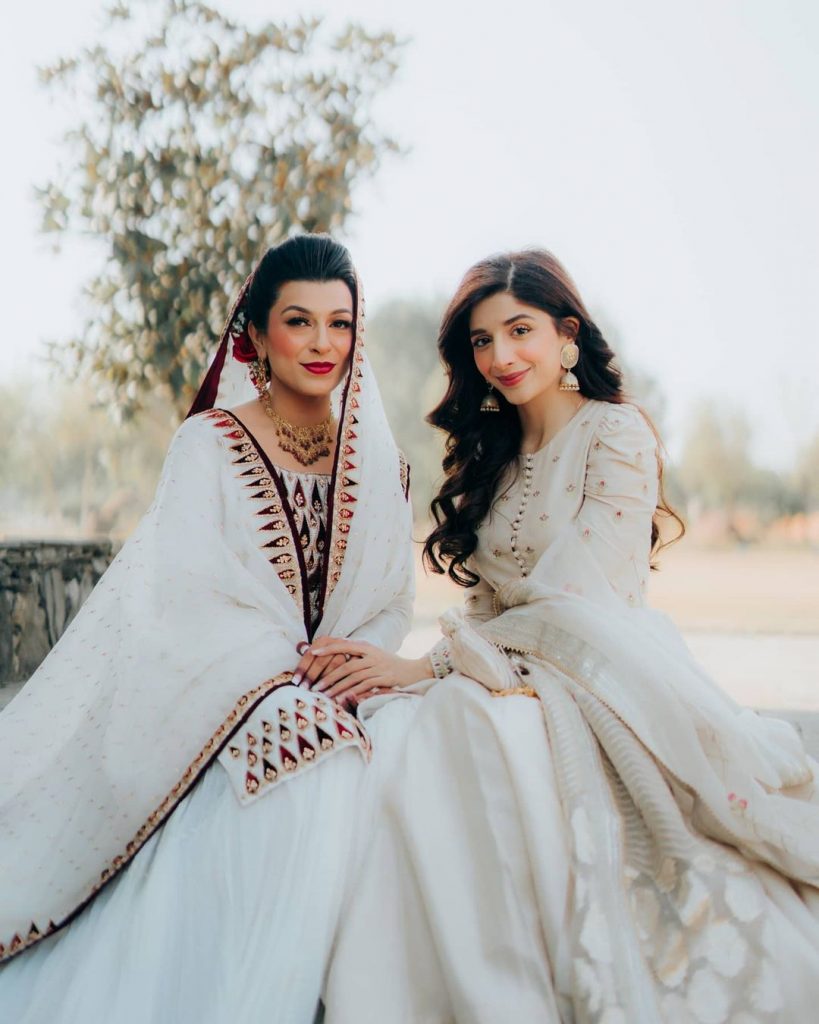 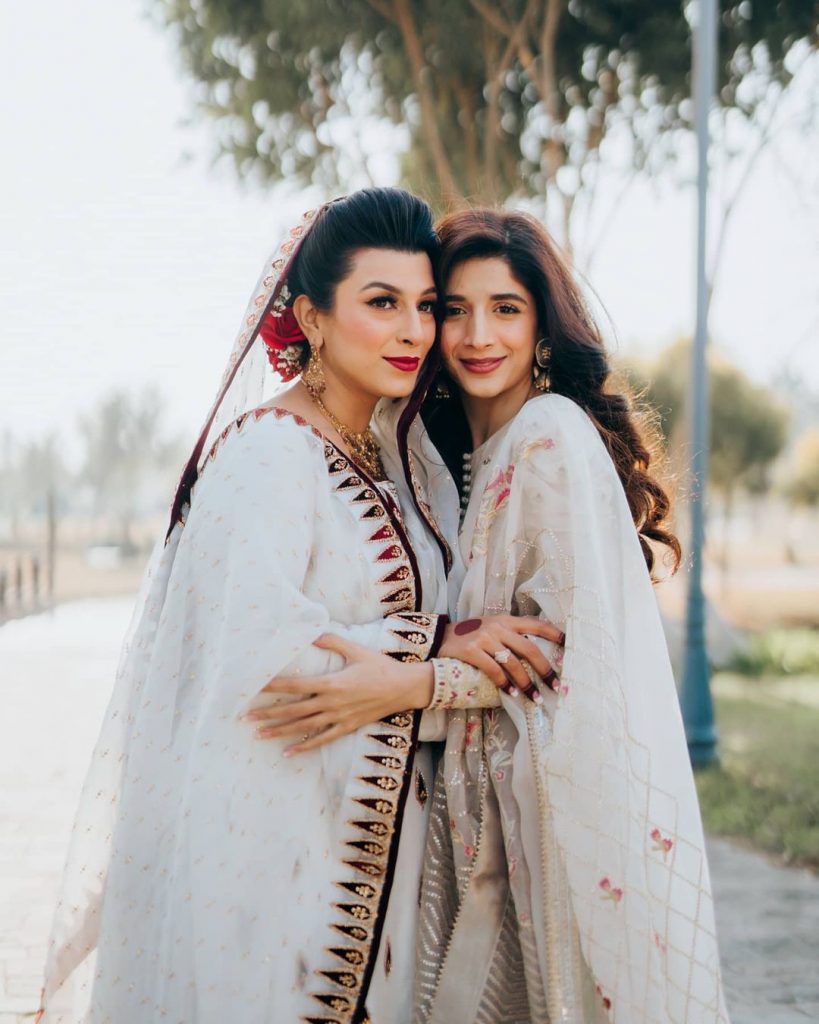 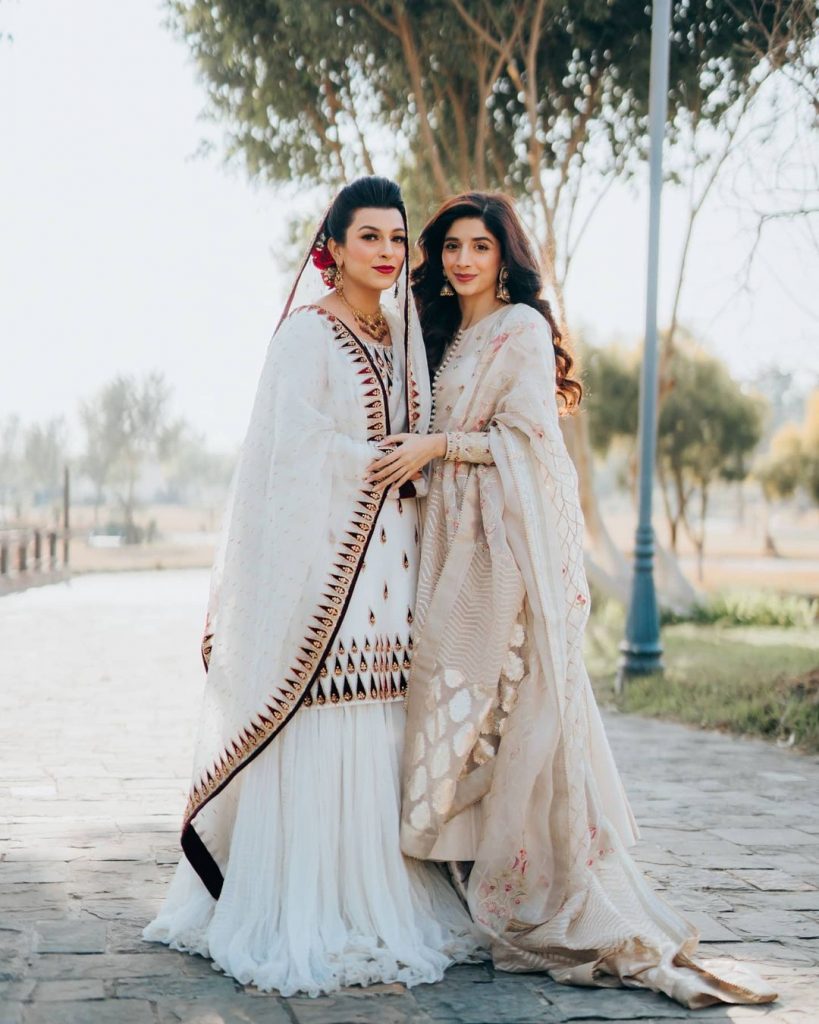