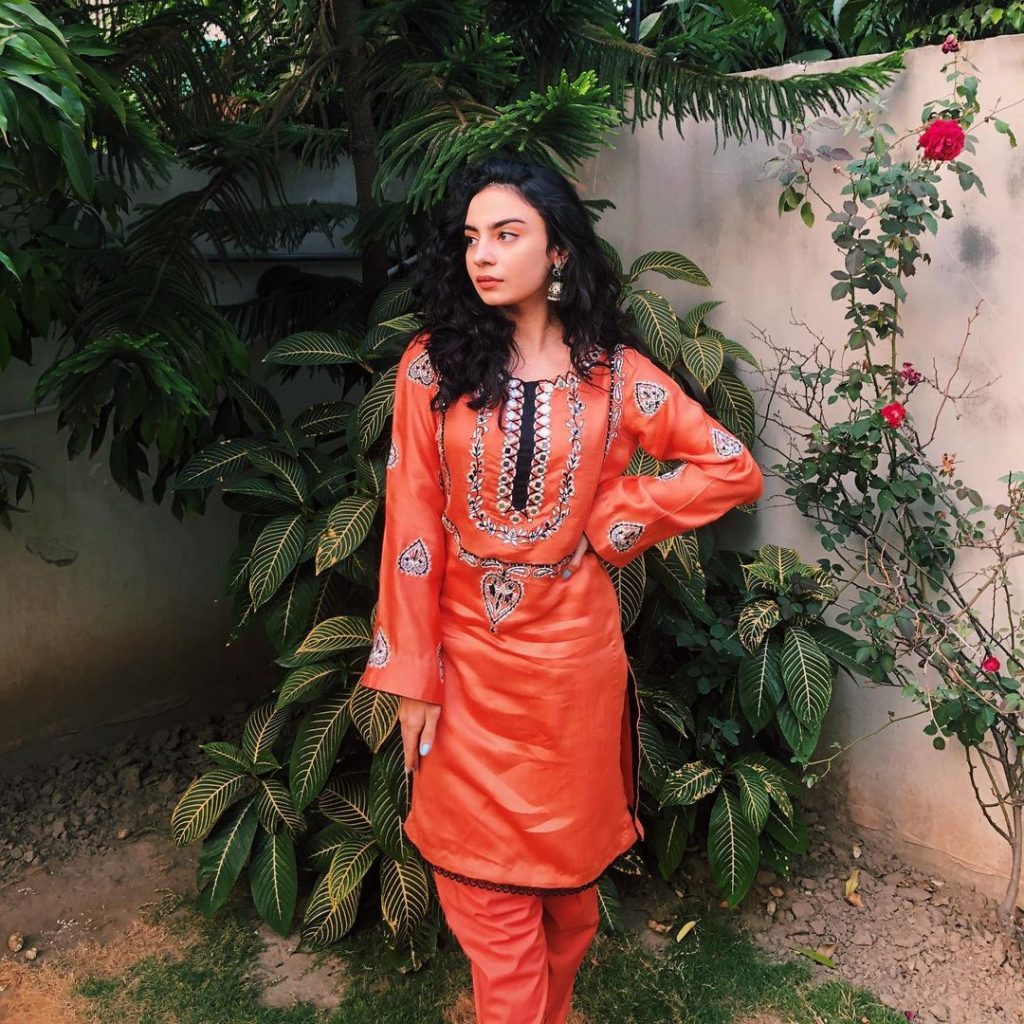 Mehar Bano is not just an actress but also a dancer. She keeps on uploading her dance videos. Mehar Bano recently uploaded a video on the social networking website Instagram in which she is seen dancing with her sister. Mehar Bano wrote:

“Sharing this with you because my lil sister taught me the heel toe step and It took me about 15 minutes to get it right. I’m very proud of myself.”

Lets have a look at the video: 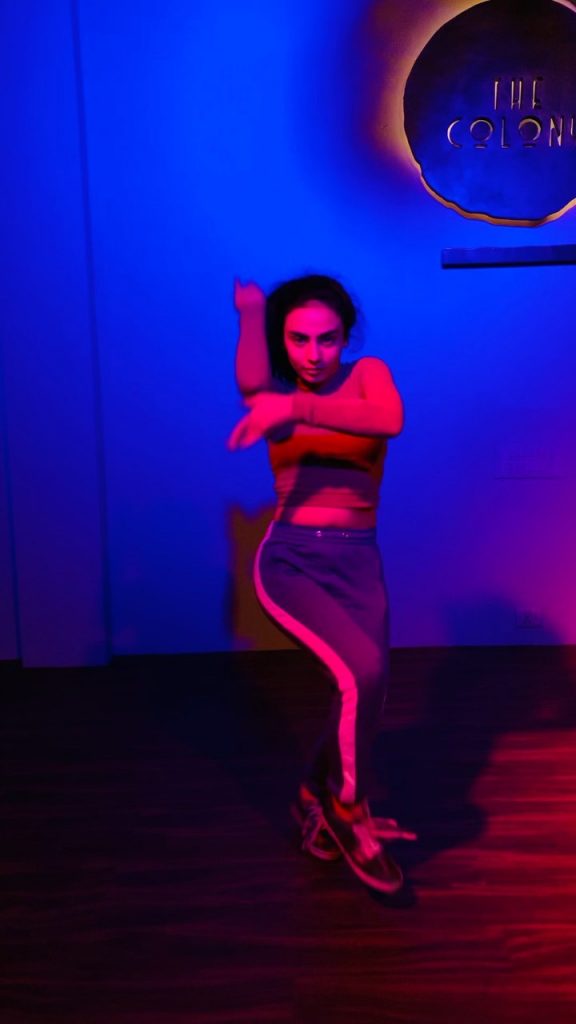 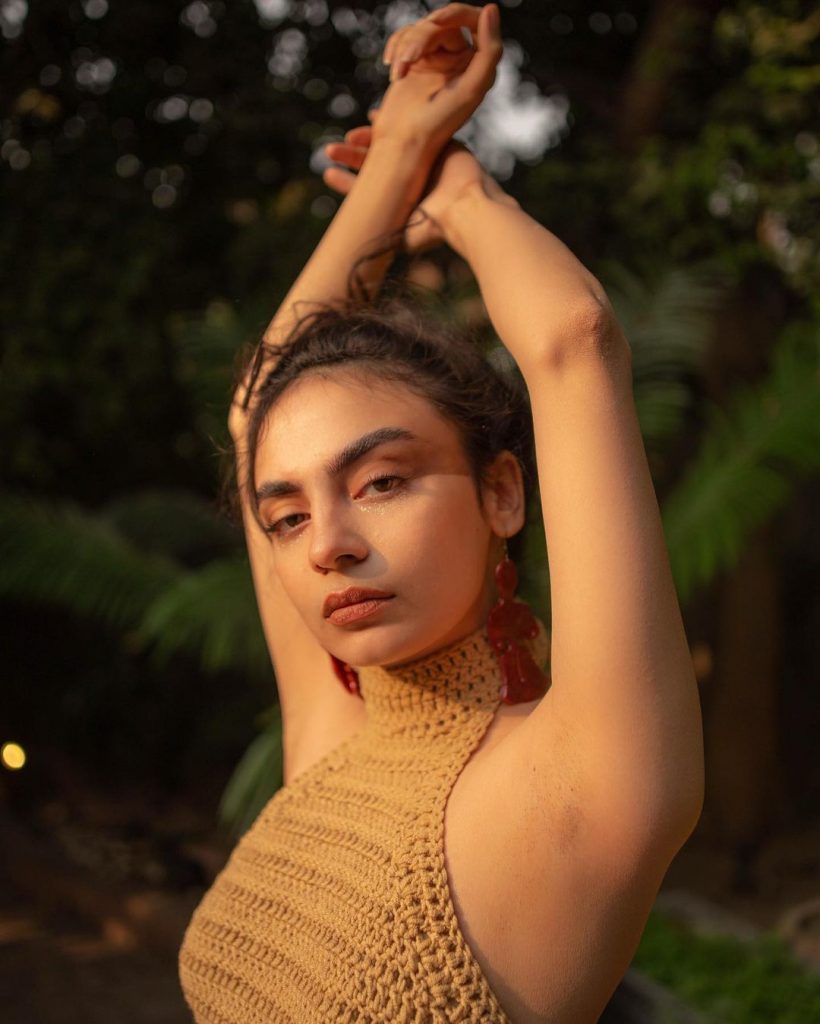 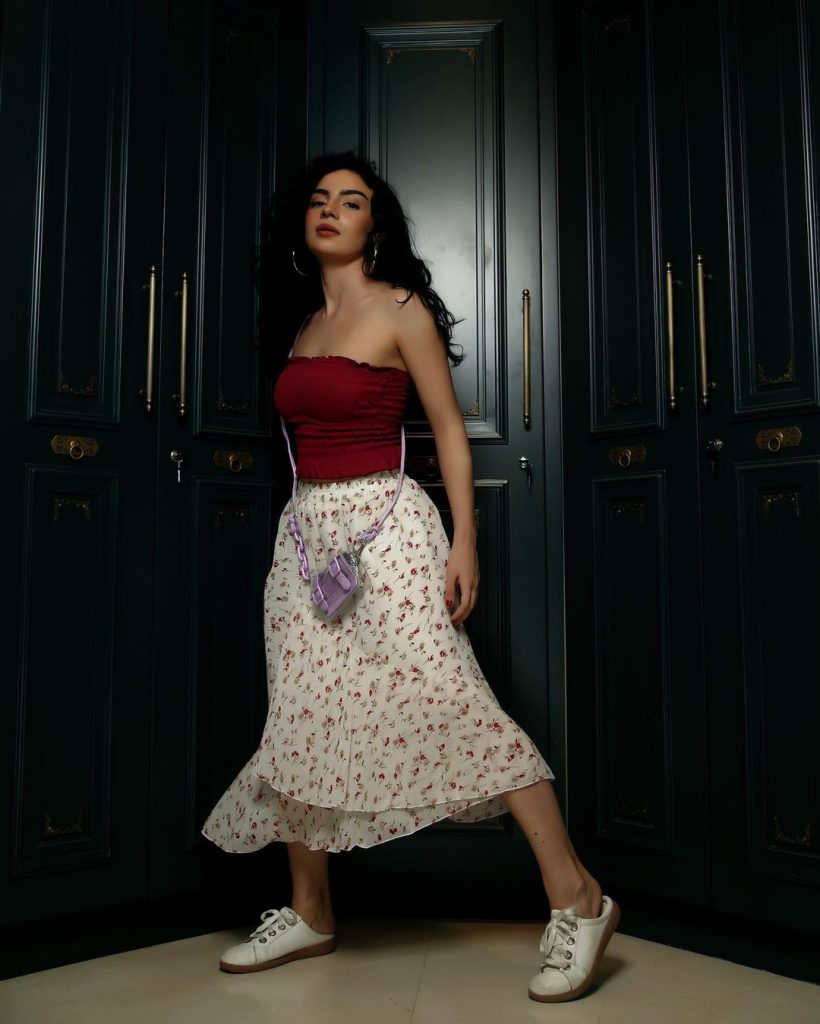 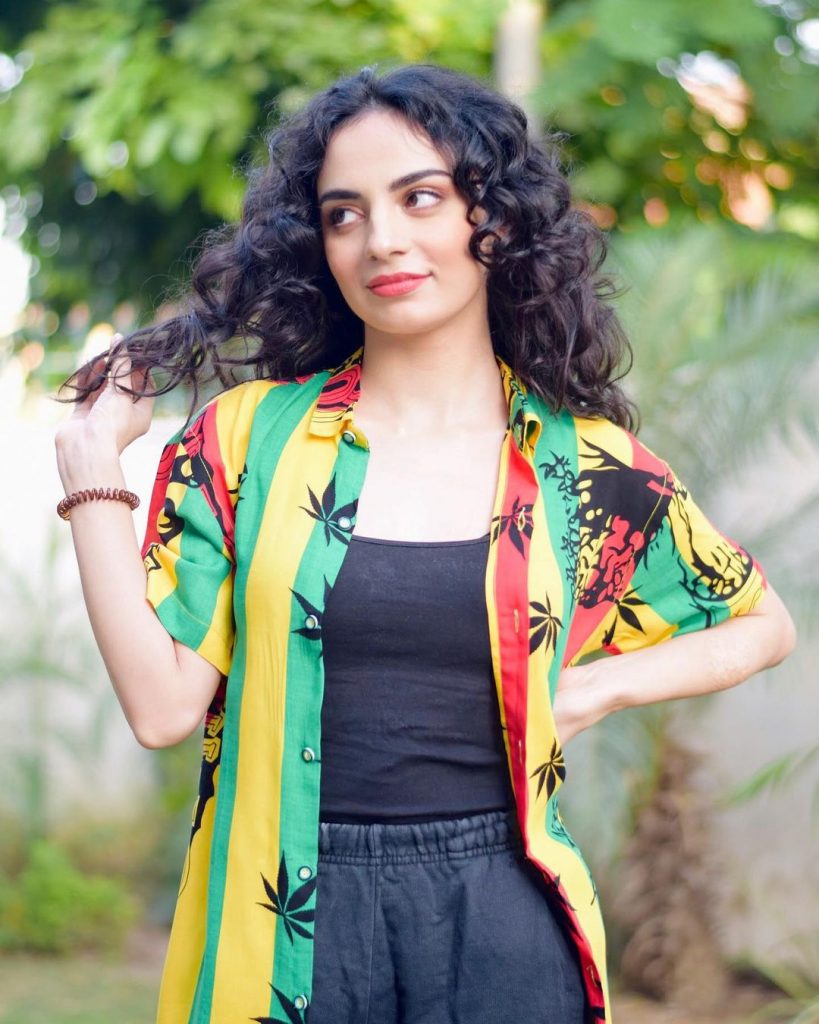